Researchers found the Capitana vessel in June 2015 along with 52 gold coins, 40 feet of gold chain, and 110 silver coins and buttons all worth over $1million. The boat was one of 11 vessels that transported gold, silver, and other precious resources from Spanish colonies in the New World to Europe in the early 18th century. The ships sank during a hurricane that hit them on July 30 and 31, 1715 as they sailed past Florida on their way back to Spain Eric Schmitt – a Florida resident who found the vessel with his family, waited until July 2015 to unveil the find to mark the anniversary.

In an interview with National Geographic, he admitted that on shipwreck dives he usually comes back empty-handed.

But this time, in 15ft of water about 1,000ft off a beach in Fort Pierce, Florida, his team of divers came across treasure.

Brent Brisben, co-founder of 1715 Fleet-Queens Jewels, recalled: “It was absolutely unreal. I was blown away. I was literally shaking.”

Mr Brisben said the find was “probably the biggest in terms of volume and rarity”. 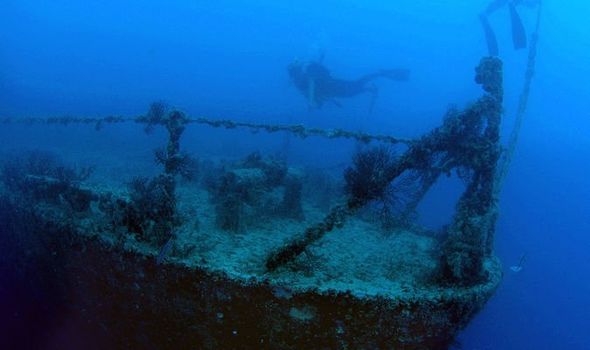 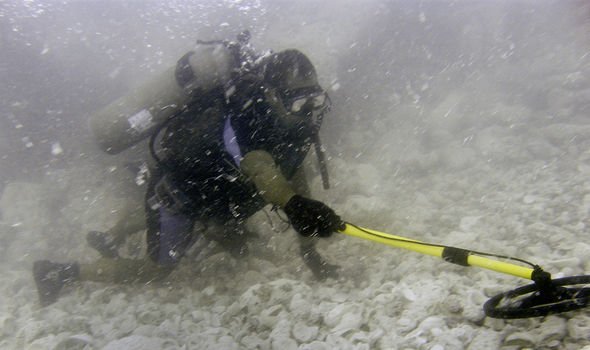 Schmitt and his team have continued to work the site that yielded that million-dollar haul.

They have found some more silver coins and buttons and several candlesticks since then but nothing like that initial find.

All of the artifacts are under the jurisdiction of the US district court of the southern district of Florida under the care of Mr Brisben’s company. The state of Florida is entitled to 20 percent of anything Mr Brisben or his contractors find. 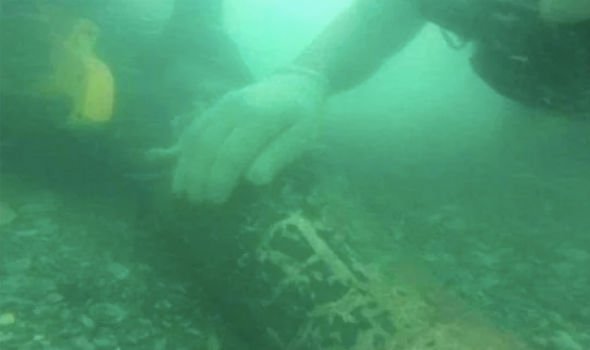 Every year, Florida will send representatives to examine anything the teams find, and put in a request for items they would like to transfer to museums to the Court.

If the Court agrees, the company turns the items over, Mr Brisben added.

With the Capitana find, after the state took its share, Mr Brisben and the Schmitt family split the earnings evenly.

A similar find was made at Cape Canaveral, on the northeast coast of Florida, a location that has fast become synonymous with the reemergence of ships from as far back as 500 years ago. 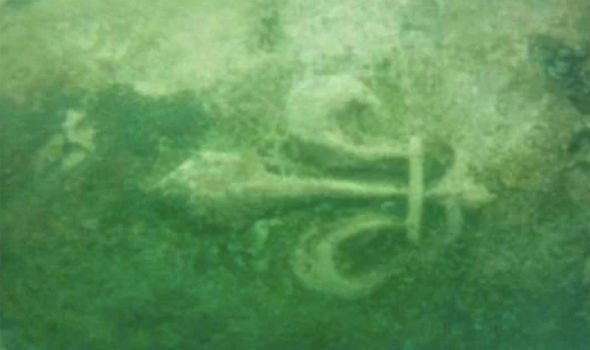 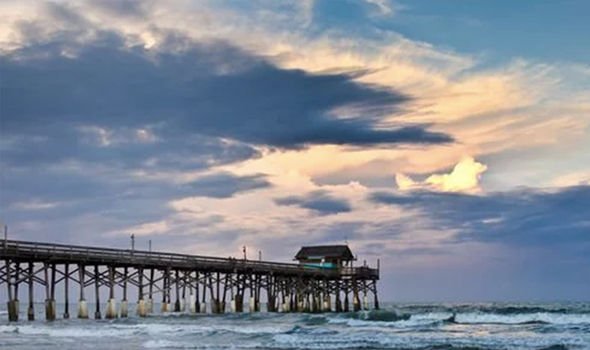 One of the most notorious discoveries in recent years was La Trinite, a 16th-century French vessel which had been at the epicentre of battles between France and Spain.

From 2013-2015, the Global Marine Exploration (GME) headed by its President Bobby Pritchett obtained 14 state permits to survey and dive a nearly 260-square-kilometer area off the cape.

In 2016 metal detectors eventually picked up what emerged to be an iron cannon, lying alongside a bronze cannon with markings indicating French royalty.

Archaeologist, Chuck Meide, also lauded the discovery as he noted the La Trinite ship’s key role in the origin story of Florida, as it carried gold, silver and other goods to the region during France’s period of colonial ambition.

Mr Meide said: “In the world of ships and treasures, there’s really no better story than La Trinite.”