Artist, 58, wins five year battle over £1 parking ticket after being unable to pay at broken machine

AN ARTIST has won a five year 'David v Goliath' court battle – over a £1 parking ticket.

Linda Edwards, 58, met her mum for dinner in May 2016, but couldn't pay for the £1 car park ticket for her Range Rover because the machine was broken. 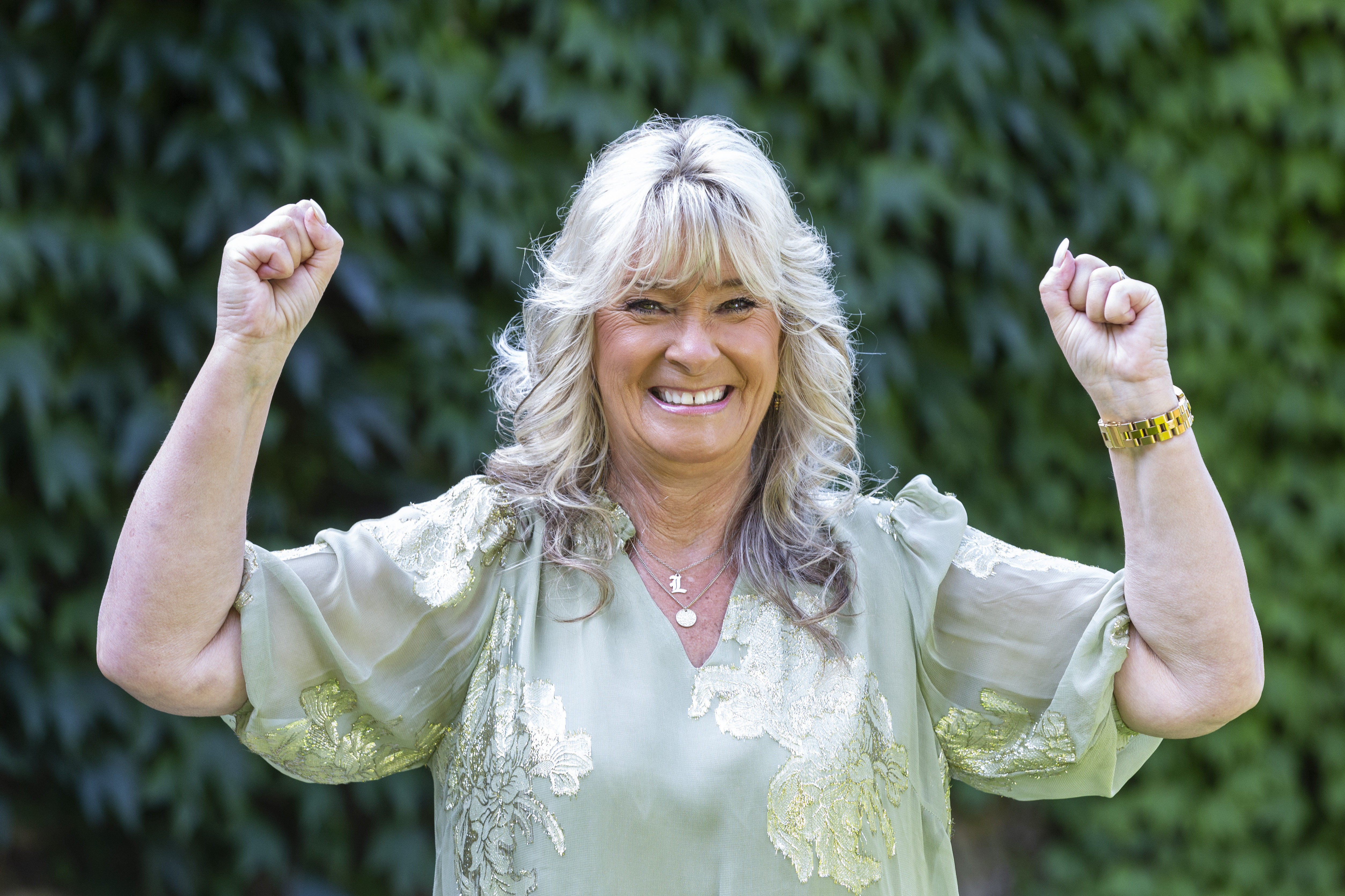 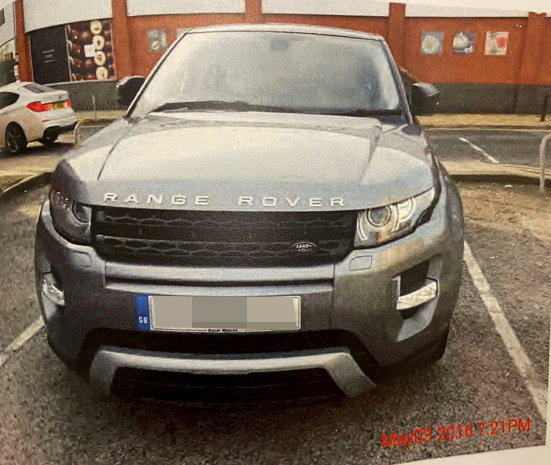 Following instructions on a sign beside the machine, she phoned Excel Parking Services helping and reported the fault, and was told a repairman would visit.

But Linda was shocked when she returned to Bury New Road car park, Manchester, an hour later, and found an inspector issuing her a £100 fine for not having a ticket.

When she tried to dispute the ticket – which would have been £60 if she paid in 14 days – she was told she would have to appeal, by the "bulling and threatening" company.

Linda issued an appeal – sending a £1 cheque for the original cost of the two hour ticket, but it was denied and her fine increased to a fixed £100.

She was sent several letters informing her to fine had increased to £250 before being told in November 2017 it was being passed onto a debt collection company.

In early 2021 Linda, who was reduced to tears over the stress, was told she could settle the issue out of court for £272.

But determined not to be bullied, Linda pressed ahead and attended court, facing a combined total of the overdue fine, interest and legal fees totally £458.75.

Representing herself, Linda won her court case dubbing it "a win for the ordinary person" – FIVE YEARS after she got the parking ticket.

"I went through three bereavements while I was fighting them.

"When it was nearing the court date I was having sleepless nights and doubts about it.

"At times I was brought to tears over it as they wouldn't let up. But I don't like to be taken advantage of.

"But I kept reminding myself justice has to be done.

"I had friends who said to just pay the fine but I wasn't going to be bullied.

"No one likes getting a parking ticket but this wasn't even justified in the slightest.

"I followed what was instructed by the company and that was to phone them and tell them the machine was broken.

"A lot of people would have just paid to get them off their backs.

"But I wanted to stand my ground.

"I was speaking to staff at the restaurant and they had said this had happened to customers before.

"The machine was broken and there was not an alternative way to pay the charges yet I was being told I had to pay a parking fine.

"It's just not on. I made every effort to pay on the day.

"Excel said I ought to have paid using another machine. There wasn't another one in the car park!

"It's just money grabbing and they are able to exploit people with the threat of debt collectors and court."

'TEACH THE BULLIES A LESSON'

After being issued a second letter in the post to say the fine had increased from £100 to £250, stubborn Linda stood her ground to "teach the bullies a lesson".

She bought a lever arch file and began photocopying and printing out letters of correspondence between Excel and herself — in preparation for an eventual court case.

Linda, married to Jonathan, 56, said: "My husband is a lawyer but this isn't his field of expertise.

"I did all the work myself. I bought a big folder and kept all the documents and correspondence in there.

"Our defence didn't change from the first letter we wrote in May 2016 to going to court.

"I had to prepare a skeleton argument for the defence. I didn't want to hire anyone as it would have raked up a silly amount.

"I wrote every letter, sent the copies off to court, instructed their legal team.

On August 4 2021 Linda won her case at Manchester County Court which saw her £250 penalty fare written off.

"It was a long time and I went through three bereavements during that time – including my mum which was really hard.

"The pandemic has been hard for everyone too.

"This happened before we left the European Union which just goes to show how the ridiculous time it has gone on for.

"I hope from this others will have the courage to stand up to these companies."

A spokesman for Excel Parking Services Ltd said: "This was an unusual case in that there had been a clear breach of the terms and conditions of parking as no pay and display ticket had been purchased for the period of parking.

"However, in light of the circumstances of the case, the judge decided that the call made by Ms Edwards to our Helpline represented, on this occasion, an intention to pay once the machine had been repaired.

"Our call handler should have either given Ms Edwards' a formal exemption from paying for parking or, advised her to find an alternative parking location." 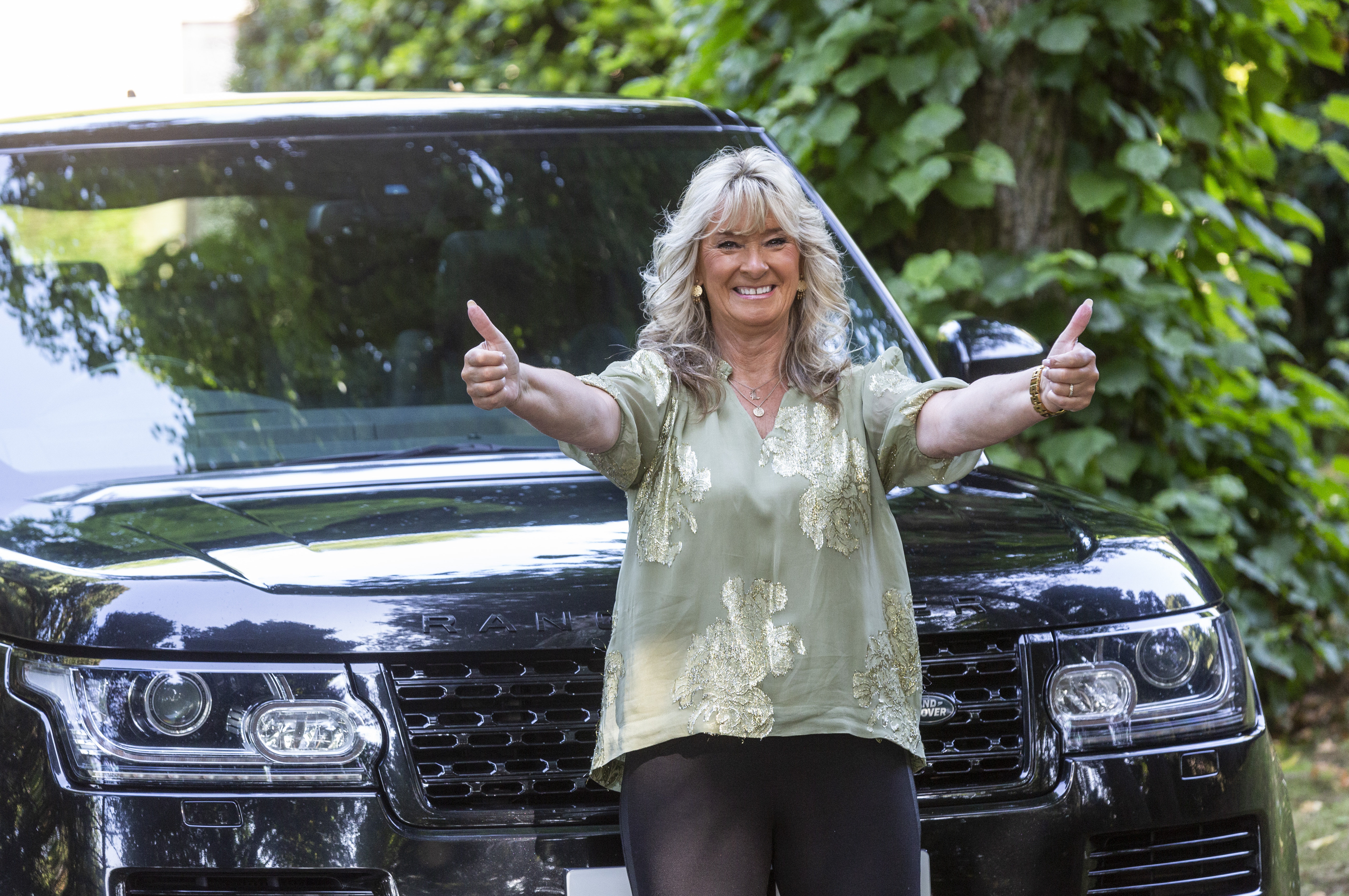 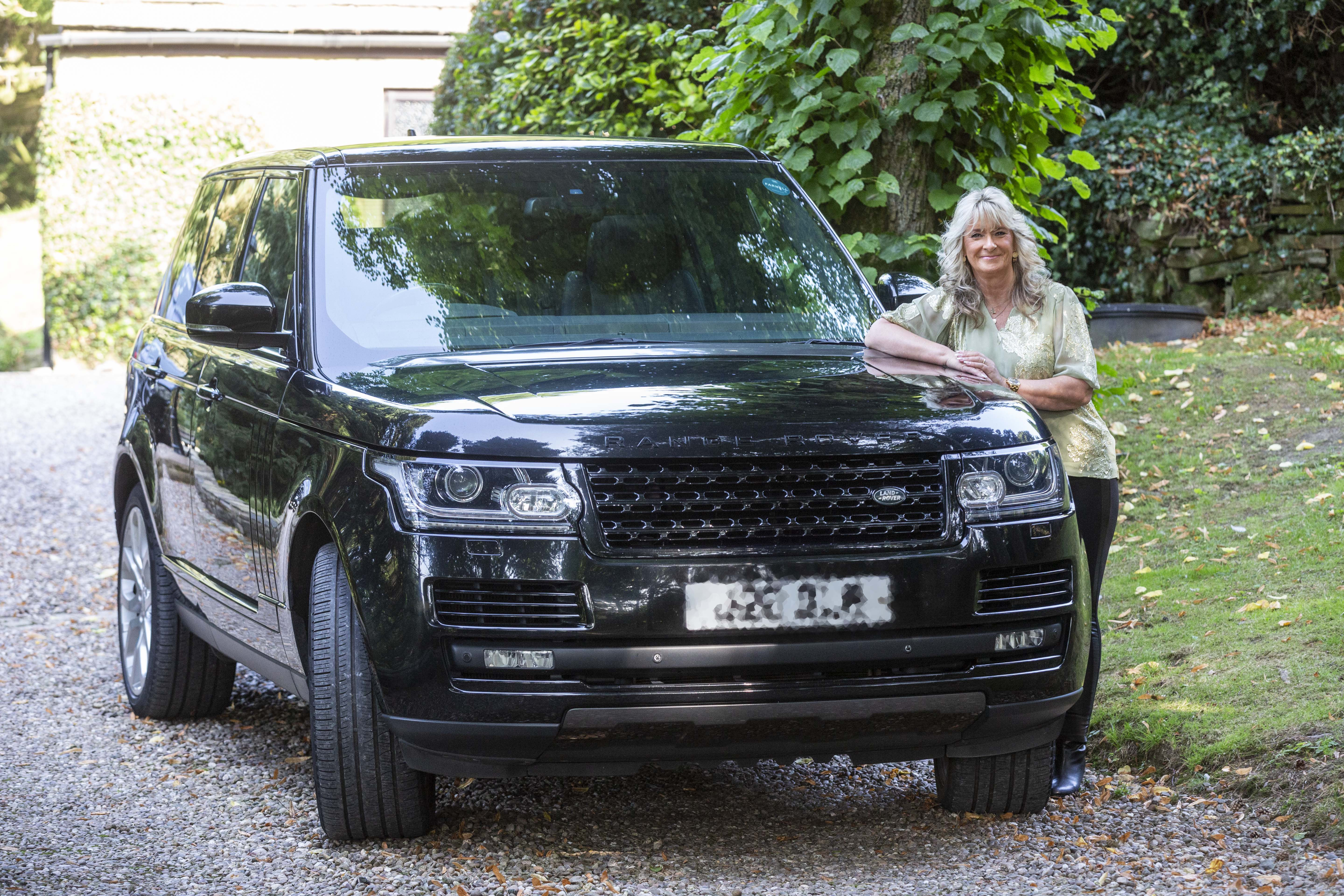