At least eight children dead in shooting at school in Russia 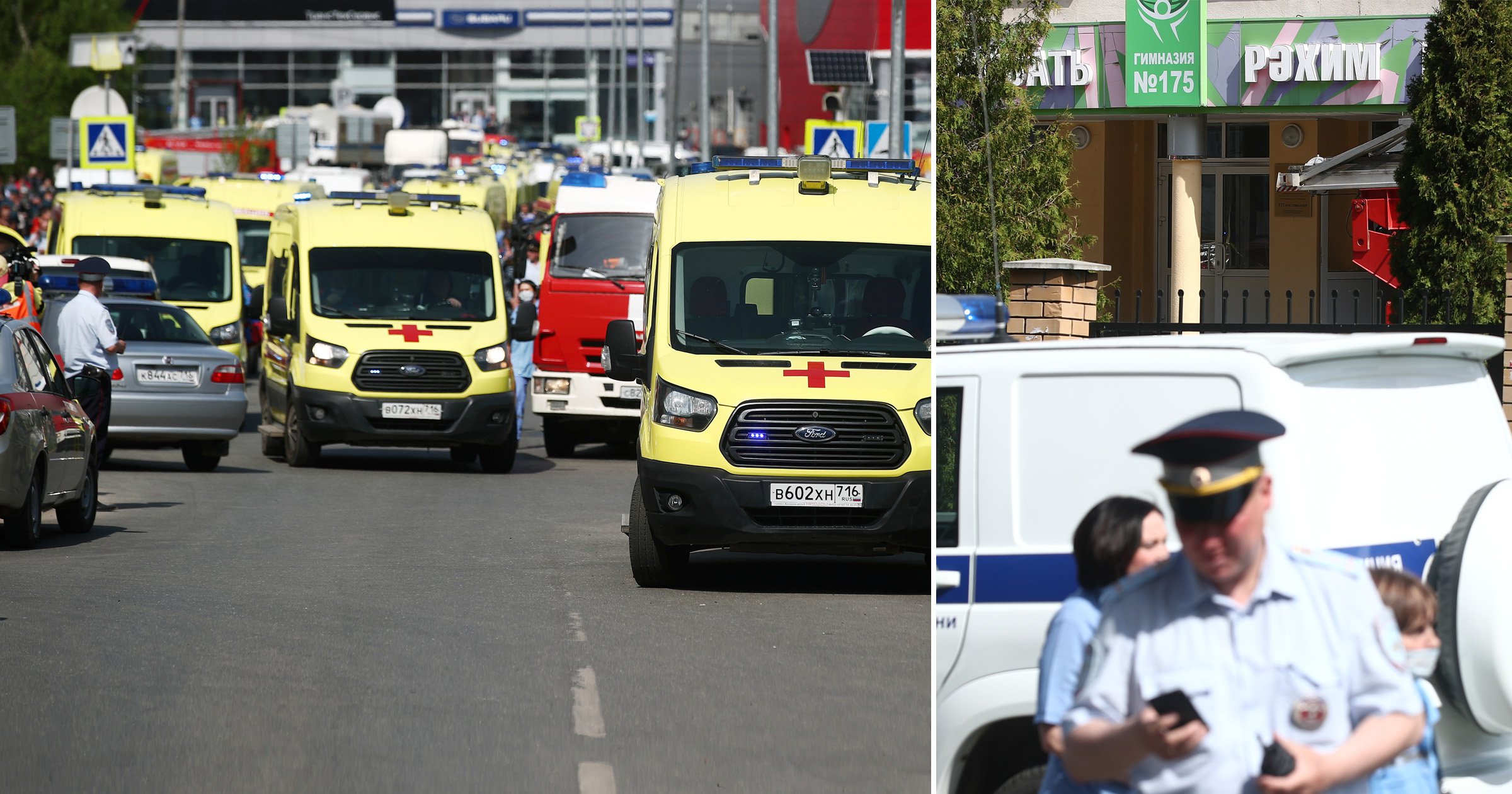 At least 11 people have been killed and four are in hospital after a school shooting in the Russian city of Kazan.

There were conflicting reports on the attack, with some news agencies reporting that two teenage gunmen were involved and others saying one was involved.

So far at least eight children have been counted among the victims, while it is thought other pupils are being held hostage.

Local media said one gunman had been detained and said an explosion had been heard at the school. It was not immediately clear what the motive for the attack was.

Video footage shared on social media shows debris inside the building, and children jumping out of a window to make their escape.