Caroline Crouch, 20, her husband, Charalambos Anagnostopolous, and their baby were asleep when three robbers broke in before dawn on Tuesday. Ms Crouch was tied up and strangled in front of her baby while her husband was bound and gagged. The robbers then searched the property before making off with cash and jewellery.

After loosening his bonds Mr Anagnostopolous called the police.

Speaking to Greek police Mr Anagnostopolous described how he directed the robbers to a 10,000 euros (£8,630) stash of money when they threatened to kill his baby daughter Lydia.

However, police are now reportedly investigating whether the robbers believed Mr Anagnostopolous was hiding a larger sum of money at the property.

Greek police are probing if the robbers were searching for 100,000 euros (£86,000) they wrongly believed to be still hidden at the house which the couple had reportedly used to buy some land, the MailOnline reports. 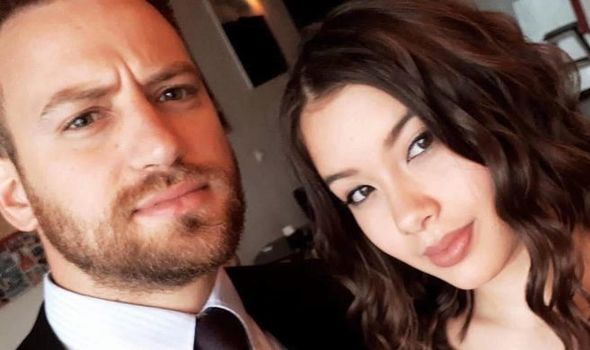 Mr Anagnostopolous said to Greek police that the gang spent an hour searching for more cash at the property as they believed the couple were holding out on them.

Police are now following leads that the group had somehow discovered that Mr Anagnostopolous had taken 100,000 euros (£86,300) from a Greek bank in order to make a land purchase.

However, it is believed the robbers did not know that the sale had gone through and the family no longer had the money at the time of the robbery.

Greece’s Protema news website states that 33-year-old Mr Anagnostopolous told police: “The robber shouted at me ‘where is the money?’.

JUST IN: David Frost issued brutal Brexit warning as ‘a lot more to be done’ 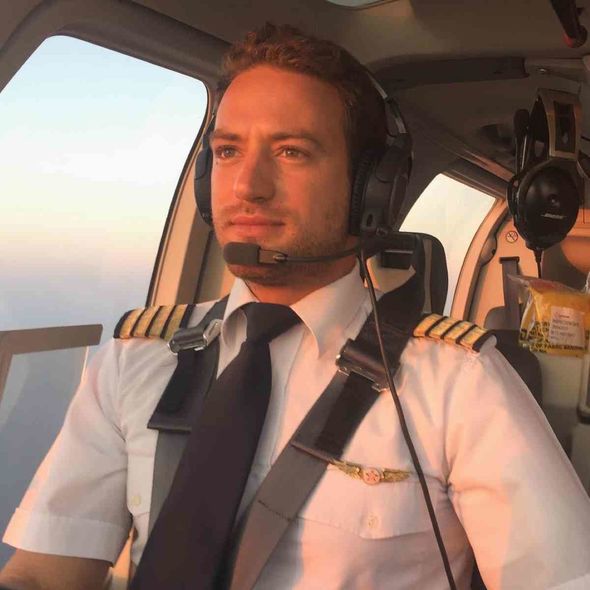 “I immediately told him ‘I will tell you, please do not hurt us’.

“I explained that in the basement among my daughter’s toys there was a monopoly set that contained almost 10,000 euros.

“Two members of the gang tied me up with string.

“They bound my wrists and feet and pulled me into a foetal position. 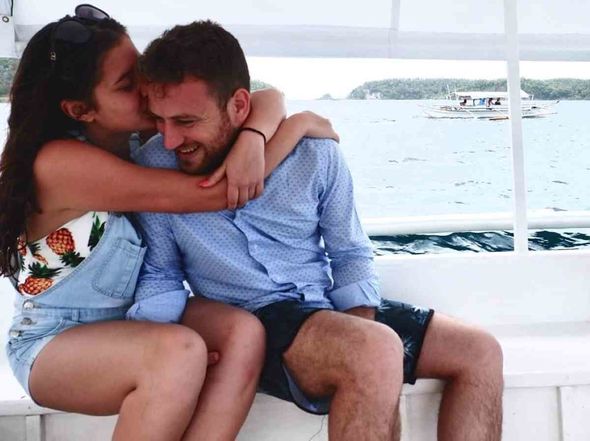 “They wrapped insulating tape around my neck very tightly.

“And around my mouth, leaving my nose exposed.

“They also covered my eyes.

“But there was a small crack through which I could see.

“I could hear them shouting and threatening Caroline, saying, ‘we will kill your child if you do not tell us where the money is’.

“I could not see what was happening because I was facing the other way.”

In a press conference last week Constantine Hasiotis, chief of the homicide department, said: “The robbers were armed and they threatened to kill both the husband and the wife on separate occasions.”

He added: “One rarely encounters such barbarity in Greece, in Greek society, even among criminals.”

Ms Crouch’s mother, Susan Dela Guesta, spoke to the Daily Mail on Friday and said: “So many people have spoken about Caroline and what a lovely person she was.

“But for me her death is too raw for me speak about her.