Farmers spoke to 9 News Australia to discuss the difficulties they have been facing attempting to deal with a mouse plague. One farmer remarked they were fighting a “losing battle” to the mice as they ruin crops and could end businesses. Farmer Colin Tink said: “We are trying to keep on them a little bit but it is a losing battle.

“At this point, we haven’t got a haystack to get back up on when the tide turns dry again, which it will.”

Another farmer Sarah Pye said: “Every day, day in day out, it is dreadful.”

The 9 news reporter said: “They have destroyed grain stores and haystacks.

“The worse it gets there are fears that these country mice could make it to the city after a few sightings in Sydney West. 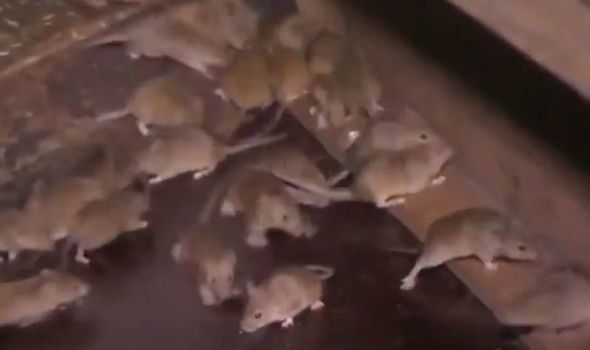 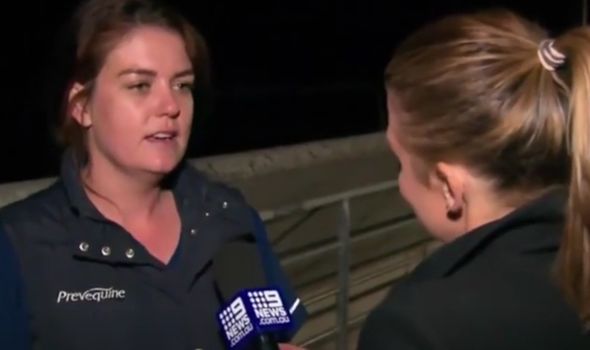 “Some farmers manage a laugh but these communities have had enough.

“In this farmer’s son’s five years, life on the land has been drought, fire, pandemic and mice.”

Biology, Ecology and Wildlife researcher at Sydney University Mathew Crowther remarked that the mice infesting the city was unlikely.

He said: “It is the massive amount of grain that cause mice. 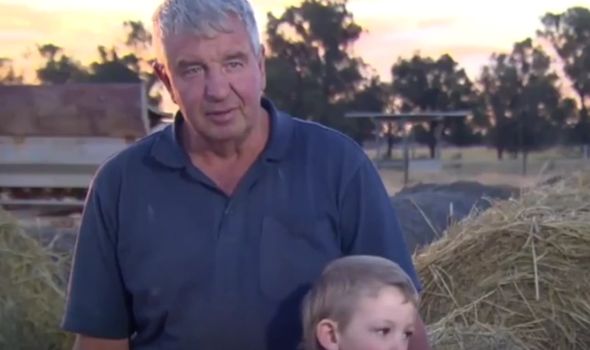 “Sydney is not the right sort of caught conditions for mice plagues.”

Xavier Martin of the NSW Farmers Association added: “I haven’t run into a farmer yet who has tens of thousands of dollars in their budget to control a mouse plague.”

Videos have also begun circulating on social media to highlight the extent of the issue. 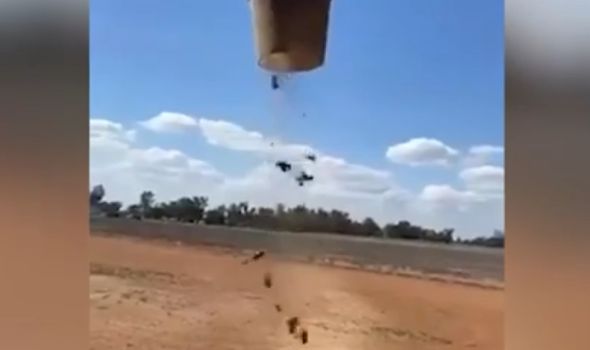 One particular video showed large groups of mice pouring out from a grain silo, emphasising the magnitude of the problem.

Farmers of New South Wales have asked for $25,000 to deal with the issue per farm

This has become an ongoing problem for many farms over the last few months across the state.

However, New South Wales Agriculture Minister Adam Marshall insisted they did not have the money to address the issue.