Staying with this issue, and a federal law to spend $1.5 billion on household power subsidies could be put to parliament on Thursday in a Labor bid to confront the Coalition over its complaints about a sweeping energy package that aims to ease pressure on prices.

Parliament is being recalled to vote on a contentious draft law to impose a price cap on gas. But the government is likely to add the appropriations bill for the $1.5 billion and combine the two measures, daring the Coalition to reject the package and be accused of rejecting lower prices. 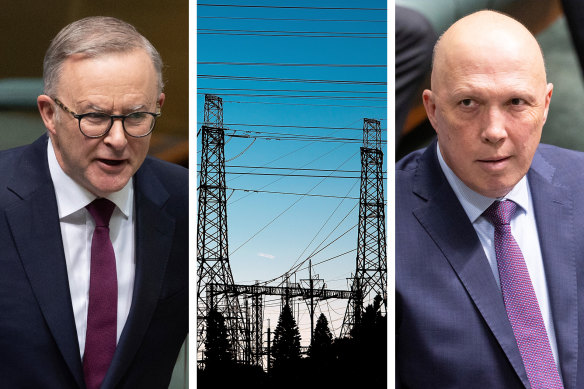 Anthony Albanese and Peter Dutton will clash over an energy price plan when parliament is recalled on Thursday.Credit:Alex Ellinghausen and Daniel Kalisz

But the central pledge in the government plan – that it can save households $230 by imposing price caps on coal and gas – is being questioned by experts who believe the dollar figure is too hard to forecast before regulators set electricity prices next year.

More on the draft laws here.

In case you missed it last night, Shell has suspended its role in a landmark gas supply deal designed to prevent shortfalls on the east coast next year as it assesses the impact of the Albanese government’s plan to cap fossil fuel prices.

Queensland’s three LNG exporters – Shell’s QCLNG joint venture, Origin Energy-backed APLNG and Santos’ GLNG – are set to hold talks this week to determine whether their September agreement to supply 157 petajoules of gas (about 25 per cent of annual east coast demand) can go ahead after the government announced a series of interventions in the energy market. 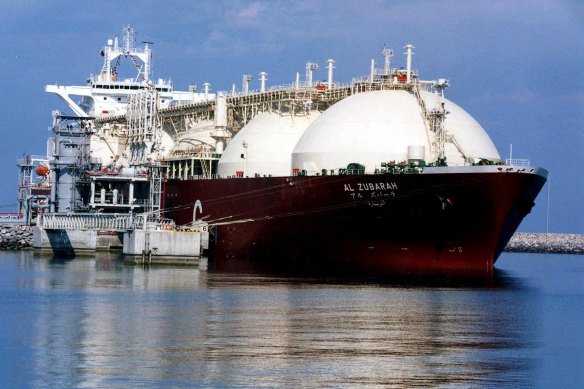 The Albanese government has faced mounting pressure to intervene in the gas market and lower energy prices.Credit:AP

Last week, the government announced a series of initiatives designed to reduce soaring power bills. They include temporary price limits of $12 a gigajoule on uncontracted wholesale gas and $125 a tonne on coal, and powers to influence the price of gas contracts beyond next year.

The proposals have sparked a furious response from gas producers, and analysts have described the initiatives as a “declaration of war” on the industry.

More on this issue here.

It’s Tuesday, December 13. I’m Broede Carmody and I’ll be anchoring our live coverage for the first half of the day.