SYDNEY (Reuters) – Australian Prime Minister Scott Morrison said he will meet with executives from the national broadcaster on Tuesday as he sought to calm tensions following two police raids against prominent media organizations. 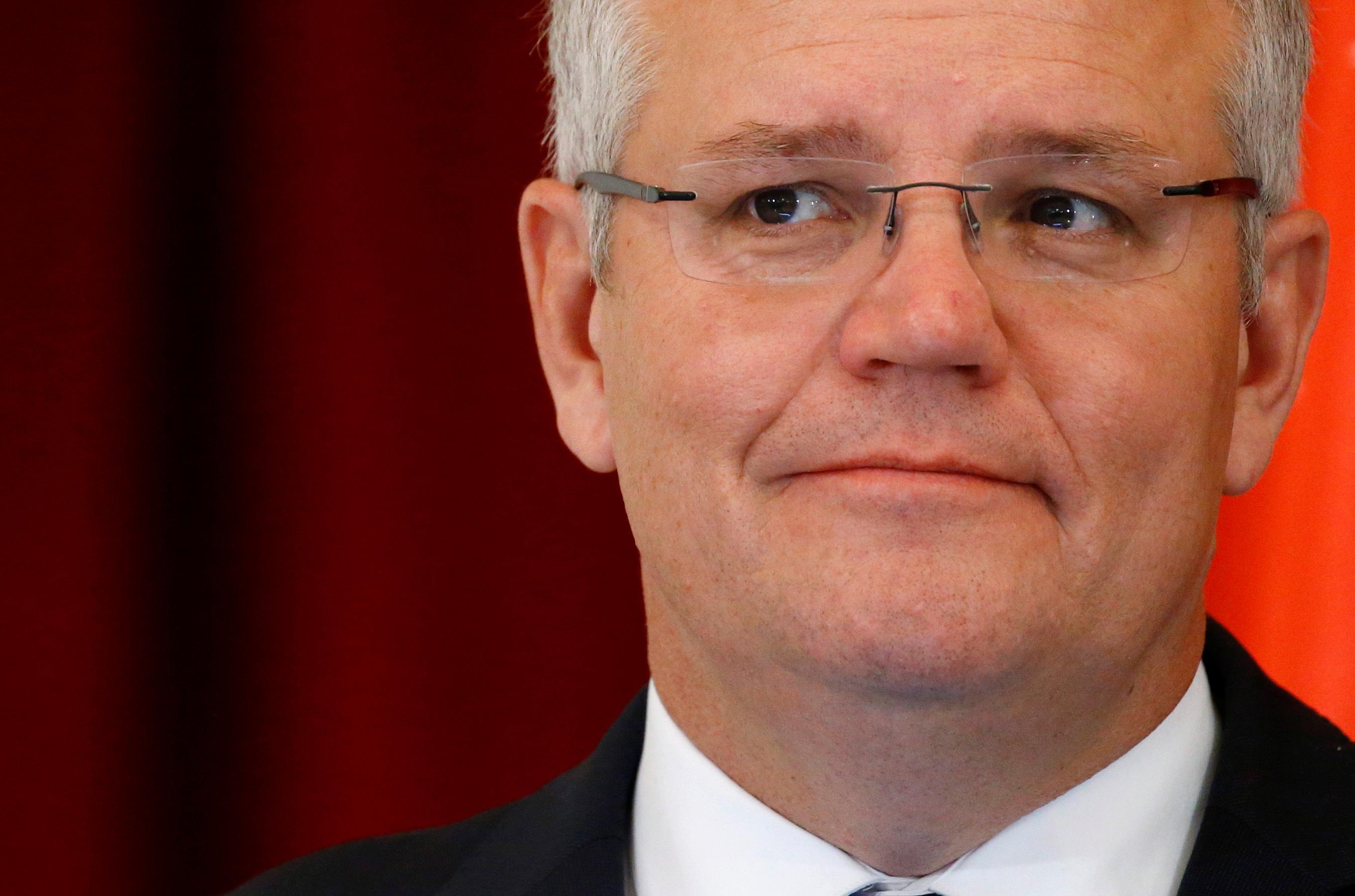 Police last week raided the head office of the government-funded Australian Broadcasting Corp (ABC) and the home of a News Corp editor amid investigations into two alleged national security leaks.

The raids, which police said were unrelated, triggered complaints of assaults on press freedom.

Under mounting pressure, Morrison said he will consider any proposals to improve media protection when he meets ABC chairperson Ita Buttrose and managing director David Anderson.

“If there is a suggestion or evidence or any analysis that reveals there is need for further improvement of those laws, then the government is always open to that,” Morrison told reporters in Sydney.

Australia has no underlying safeguards for free speech in its constitution. When the government ratcheted up counter-espionage laws in 2018, it added a provision to protect whistleblowers.

Morrison, who was overseas during the police raids, can ill afford to have the issue drag on, analysts say.

He wants parliament to approve promised tax cuts when legislators return after last month’s election, but some lawmakers want to prioritize amendments to protect press freedoms.

The government does not hold a majority in the upper house Senate and Morrison will probably need the support of several independents to pass his signature tax cuts.

“We should move that protection across to any investigation of journalists in the conduct of their role,” said independent senator Rex Patrick, referring to the provision for whistleblowers.