Home » World News » Autistic boy, 12, put on life support after 'drinking bleach given to him by older kids'

Autistic boy, 12, put on life support after 'drinking bleach given to him by older kids'

AN autistic boy was put on life support after reportedly drinking bleach given to him by older kids.

Ronnie Phillips and his younger brother left their Crawley home on Friday night while their mum slept. 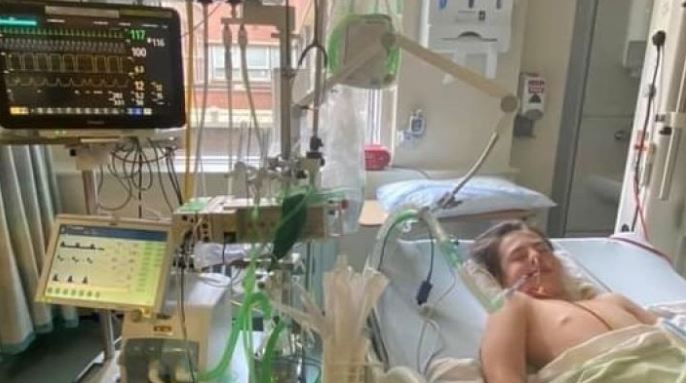 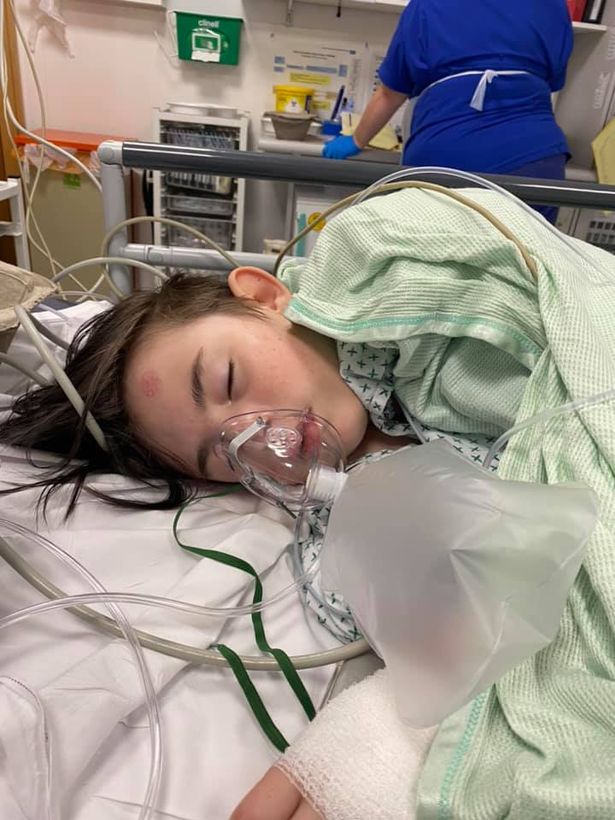 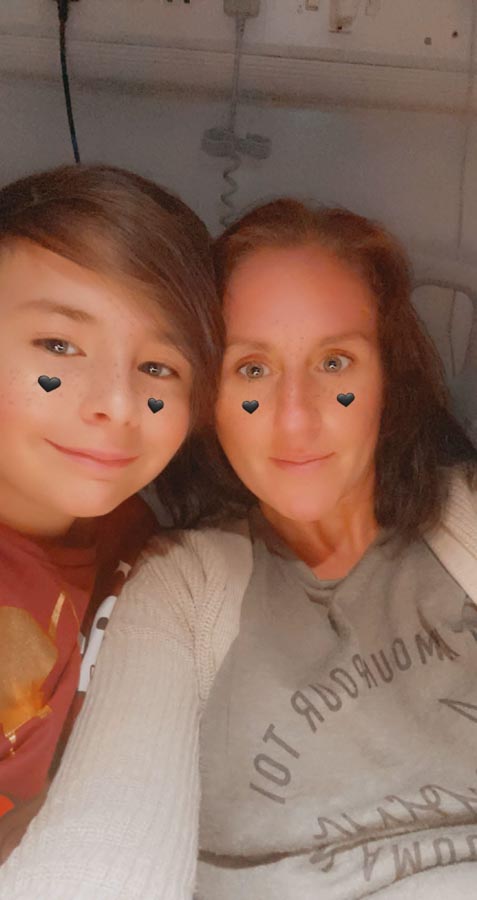 The 12 and 11-year-old are thought to have met up with a group of older children who handed out a can of drink.

The family believes the alcoholic beverage given to Ronnie also contained bleach – which police are said to be investigating.

Sussex Live reports the youngster collapsed and the rest of the group ran off, leaving him on the side of the road.

He was found by a woman, after Ronnie's little brother screamed for help.

The teen was rushed to St George's Hospital in London and put on life support.

His mum, Danielle, posted pictures of Ronnie on a ventilator on Facebook as a warning to other kids after he was treated for chemical ingestion.

She wrote: "Everyone thinks it won’t happen to me… but here’s proof that actually it could happen things could go horribly wrong.

"What my 12 yr old thought would be a laugh and a bit of fun with his mates has resulted with him like this in a coma a machine breathing for him and in icu ward at London (all because he drank gin)."

She added his brother, Jimmy, 11, has been left traumatised as he thought his brother was dead.

Ronnie has now been taken off life support and is at home after the scare.

The mum said: "He just wants to warn other kids about the dangers of what happened. He's home now and recovering."

His gran set up a fundraising page to "show him that people do care and are not all nasty".

She wrote: "On Friday night some older children tricked him into drinking bleach and the result was him having to be put in a induced coma.

"He is now awake but can’t understand why no one likes him and would do this to him when he thought they was his friends."

A Sussex Police spokesperson said: "Police attended Byrd Road, Crawley, shortly before 00.30am on Friday (October 9) after concerns were raised for a boy who had collapsed.

"Enquiries are ongoing to establish the full circumstances of what happened, and to identify if any offences have been committed.

"Police are currently awaiting the results of tests to determine what may have caused the boy to collapse. Anyone with any information is asked to contact police online or by calling 101 quoting serial 23 of 09/10." 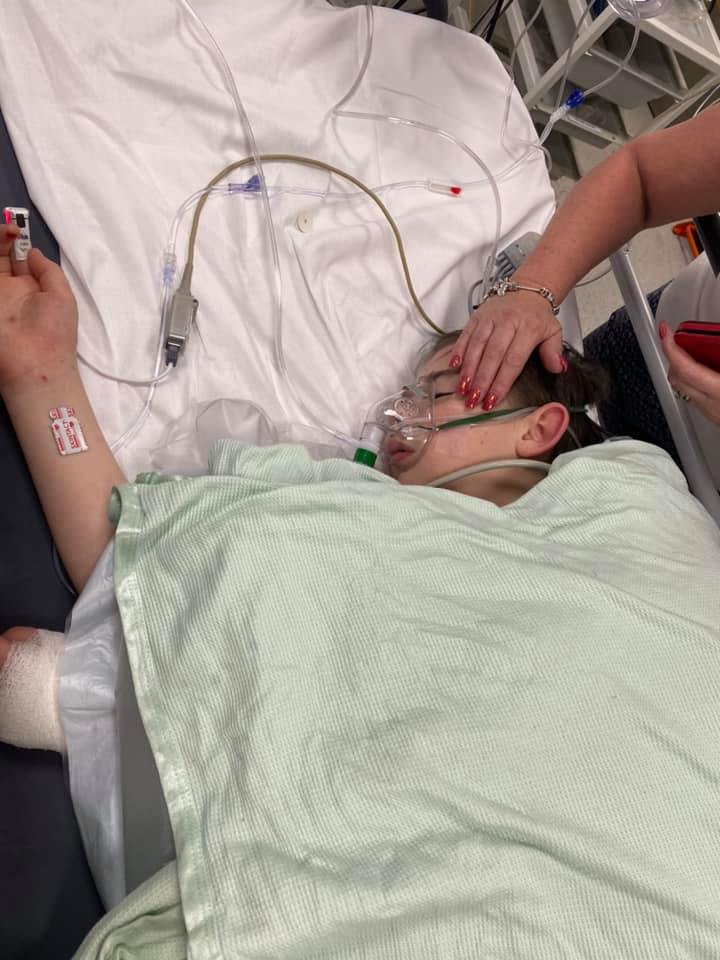 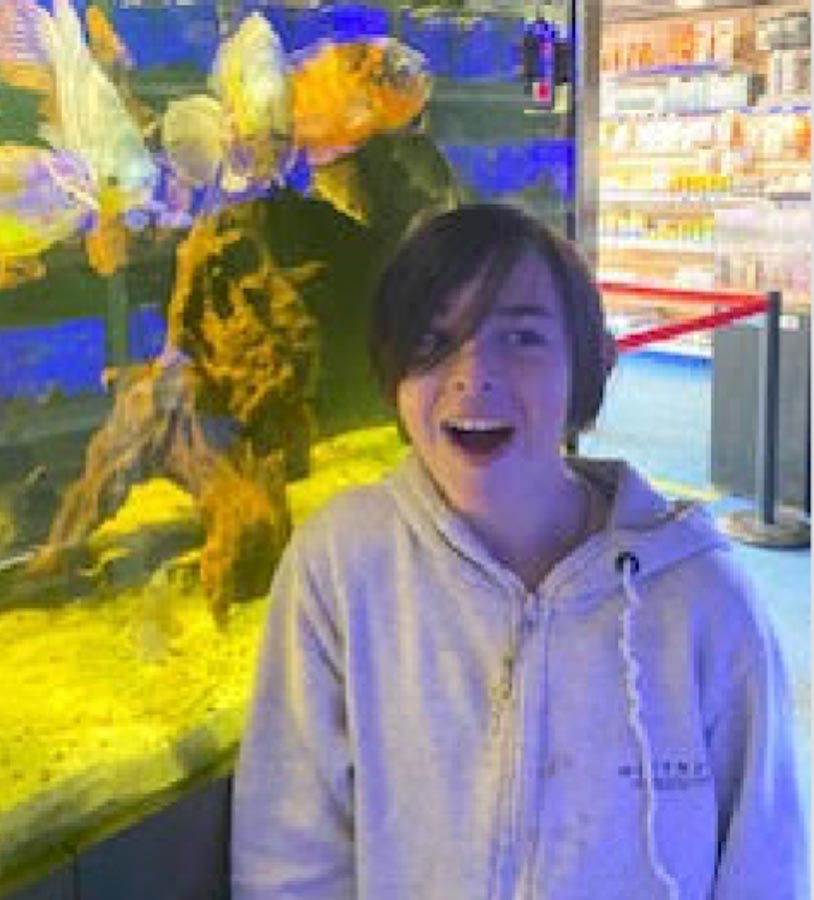 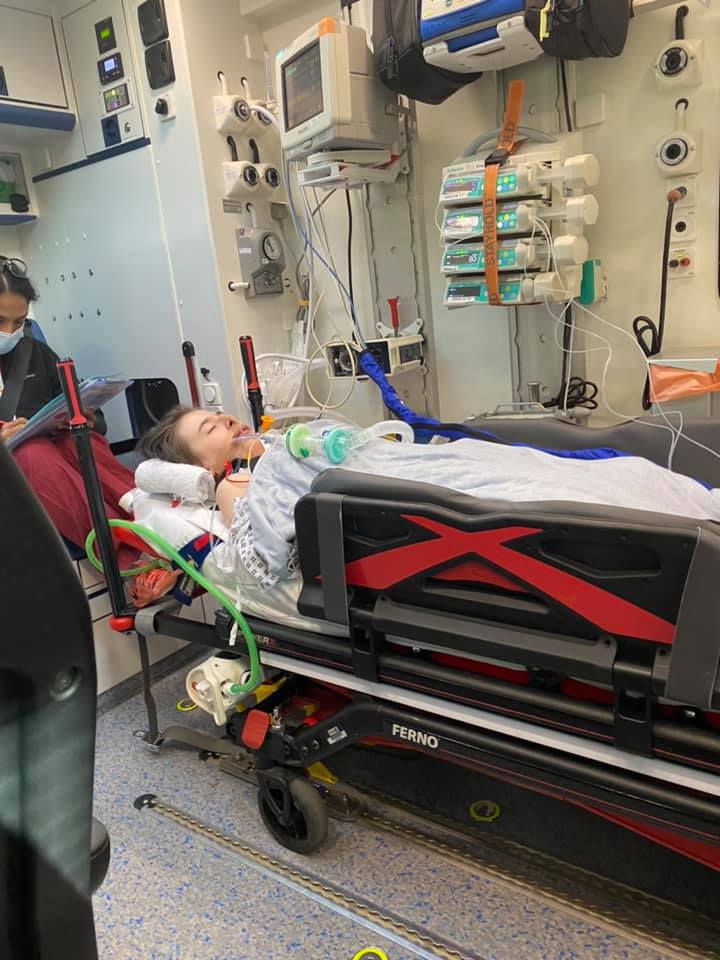 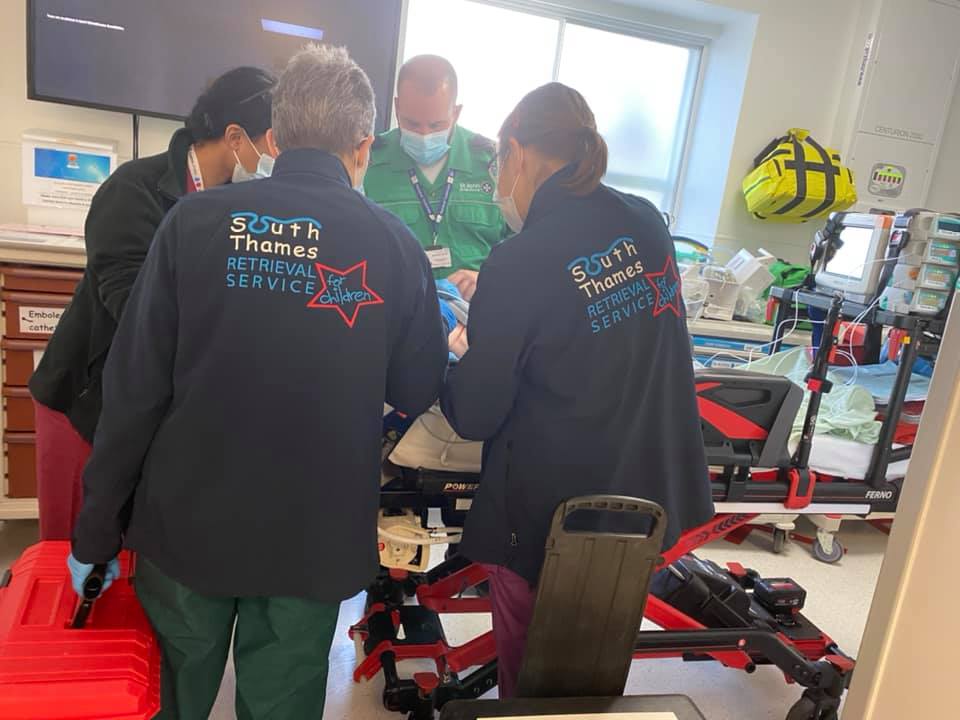