THE evil mum of tortured Baby P could be back on the streets by Christmas.

Tracey Connelly will make a fourth attempt to plead for prison release at a Parole Board hearing in the coming weeks. 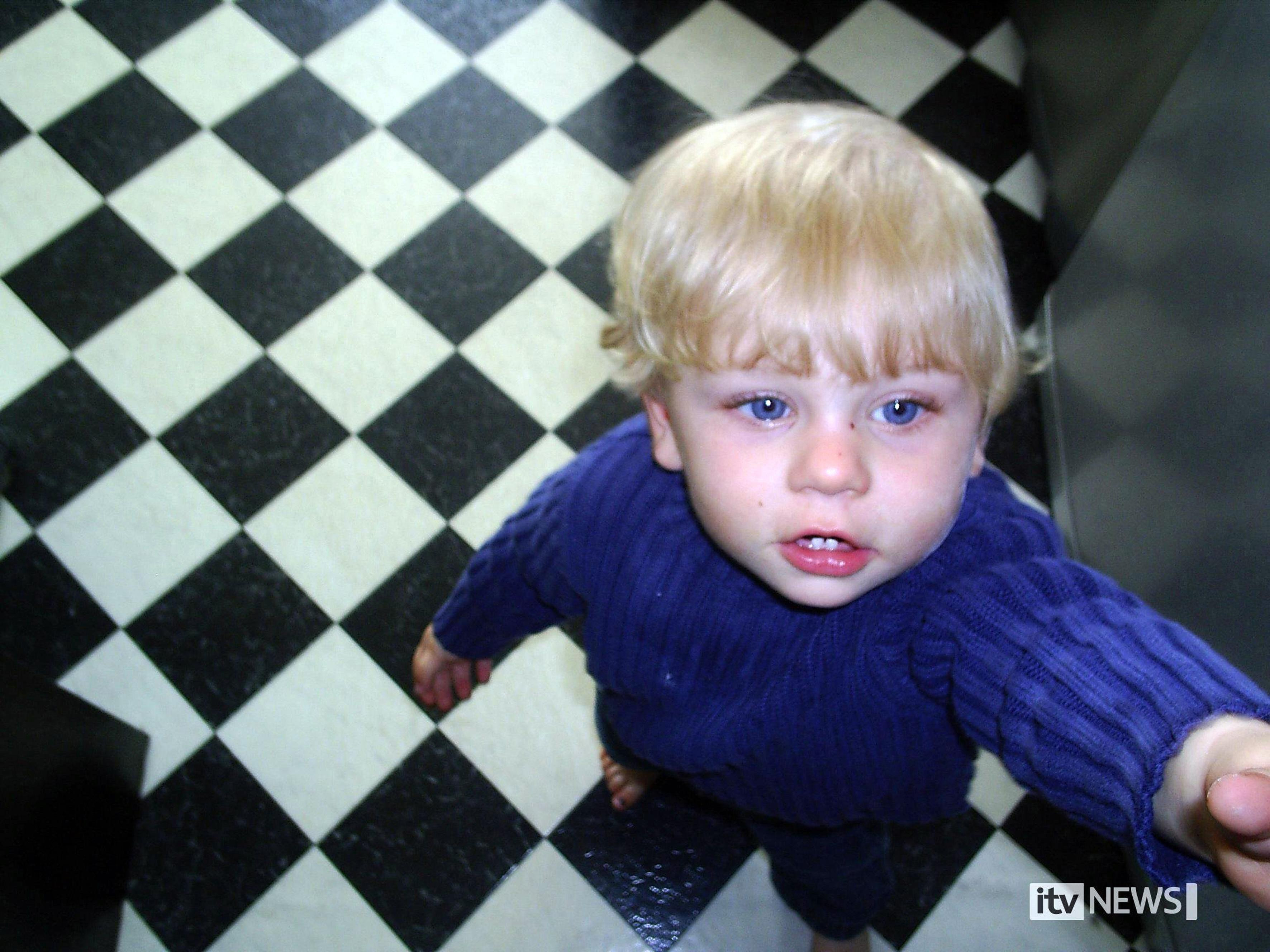 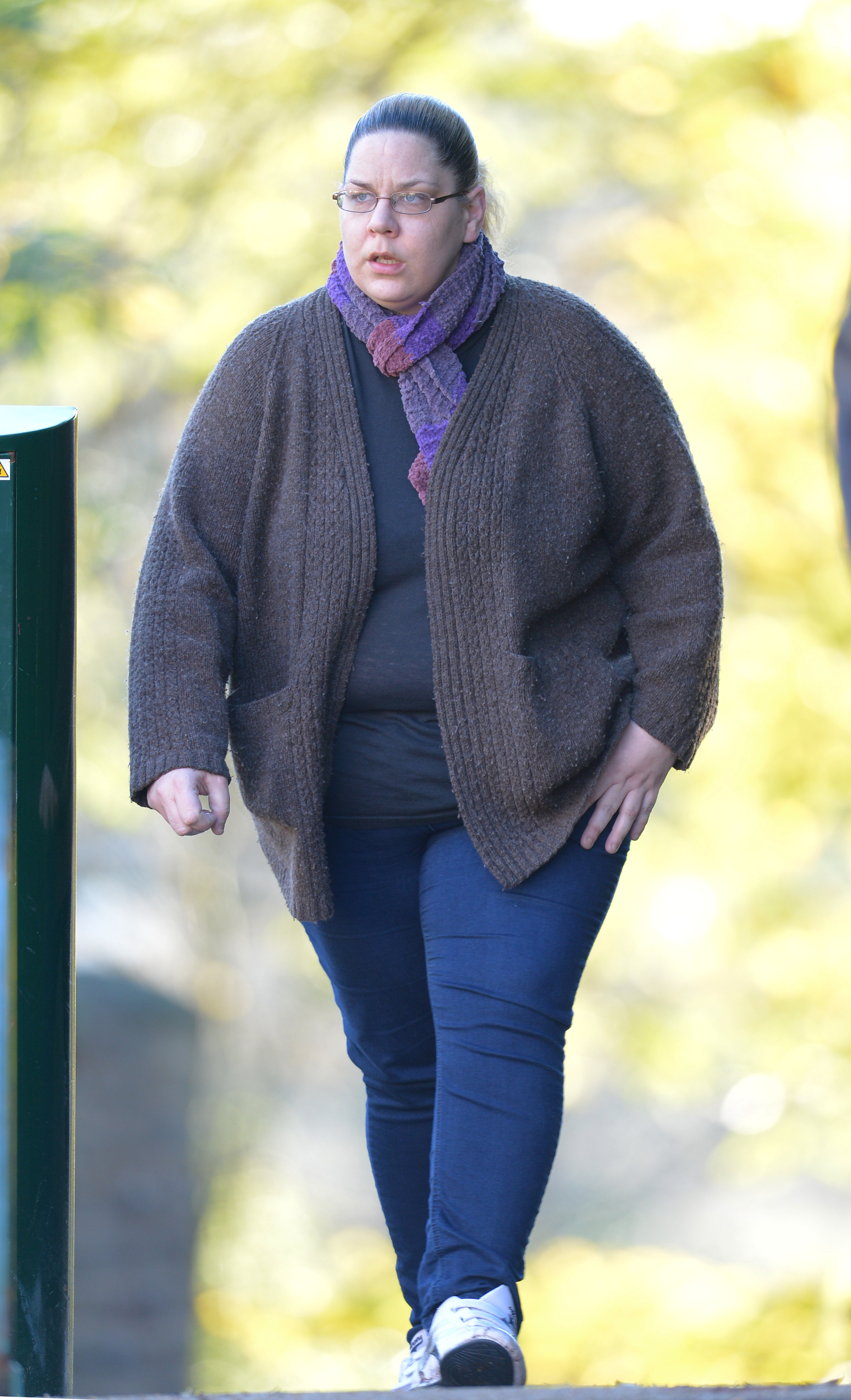 Officials will decide whether she is still a danger to children or safe to be freed – and she could be out before the New Year.

She will face two more years behind bars if unsuccessful.

Connelly’s toddler son Peter died in 2007 after suffering more than 50 injuries at the hands of her partner Steven Barker and his paedophile brother Jason Owen over an eight-month period.

The tot was found dead in his blood-stained cot at his mother's London flat after 60 visits from social workers and police.

The horrific nature of tragic Peter's death – and the fact he was on Haringey Council's at-risk register – shocked Britain.

Connelly, 40, was jailed over the youngster's death after pleading guilty to causing or allowing the death of a child or vulnerable person in 2008.

However, a source told The Sun Online that Connolly "will do anything asked of her to win her freedom".

They added: "She’s been undergoing psychological courses in prison to address her offending and really believes that she will be successful this time around.

Connelly will reportedly undergo 24-hour GPS tracking and provide details of any men she beds.

She will also promise to stay away from drugs and booze, as well as face frequent lie detector tests to prove she isn’t re-offending.

Documents submitted to her last failed hearing in 2019 read: "The panel listed risk factors associated with Ms Connelly at the time of offending.

"These had included not managing certain aspects of her personality, not having anywhere suitable to live, problems with relationships, her way of life, her antisocial friends, unhelpful beliefs and ways of thinking, alcohol misuse and use of illegal drugs."

The Parole Board confirmed that her fourth hearing will take place in October, with a decision made by the end of the month.

A spokesperson added: "Parole Board decisions are solely focused on what risk a prisoner could represent to the public if released and whether that risk is manageable in the community.

"Parole reviews are undertaken thoroughly and with extreme care. Protecting the public is our number one priority."

Connelly has said she’ll do anything asked of her to win her freedom.

In May 2009, Connelly was ordered to be held indefinitely, with a minimum jail term of five years, until "deemed no longer to be a risk to the public and in particular to small children".

After re-entering the prison system in February 2015, she spent time at HMP Styal in Cheshire before being moved to the north east of England.

When she was originally freed she begged for an anonymity order and police protection but was refused.

At their 2008 trial, Owen and Barker were found guilty of causing or allowing the death of a child while Connelly pleaded guilty to the charge.

Barker was jailed for 12 years for the Baby P case and a life sentence for raping a two-year-old girl.

Owen was also jailed indefinitely and ordered to serve a minimum of three years.