Home » World News » Baltimore mayor insists leadership is not to blame for homicide rate: 'I'm not committing the murders'

Baltimore mayor insists leadership is not to blame for homicide rate: 'I'm not committing the murders' 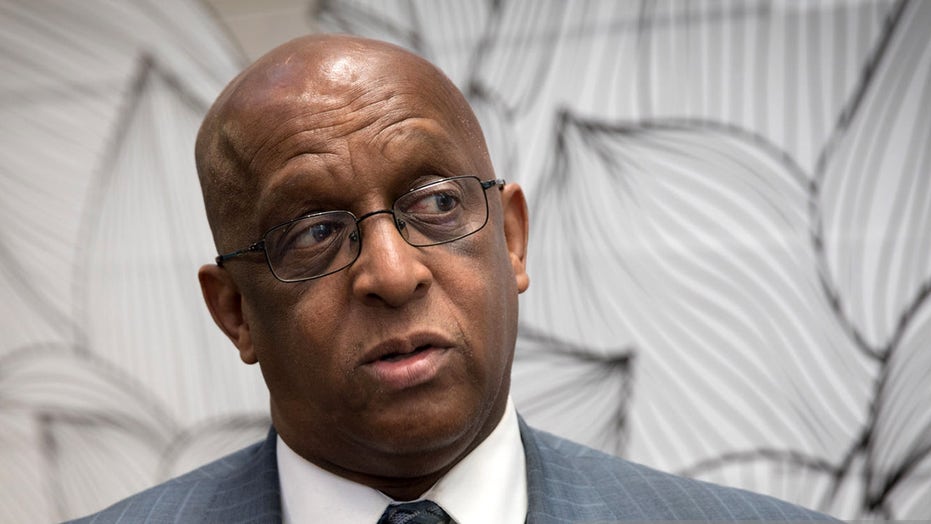 The mayor of Baltimore says local leadership isn't to blame for the city's increasing homicide rate, telling reporters on Wednesday he's "not committing the murders" himself.

Bernard "Jack" Young, who took office in May, said during his weekly press conference that "there's not any lack of leadership of my part."

At least 296 people have been killed so far in the major northeastern city in Maryland this year, according to The Baltimore Sun, putting the city on track to have more than 300 homicides for the fifth year in a row. Baltimore has a population of more than 600,000 people.

Baltimore cops have somewhat relaxed the intensity of their enforcement efforts in the wake of Freddie Gray's 2015 death while in police custody and the protests that followed. Preliminary data suggests cops have been reporting fewer and fewer criminal incidents in the years since Gray died, leading many observers to draw a correlation between overly cautious law enforcement stemming from the heightened scrutiny.

Young's remarks follow an op-ed from John Hoey, president and CEO of the Y in Central Maryland, published by the news outlet on Monday. Hoey criticized the city's inability to reduce violent crime rates, despite other cities having done so, after a Y employee named Jordan Taylor, who worked as a youth sports coach, was murdered last week. 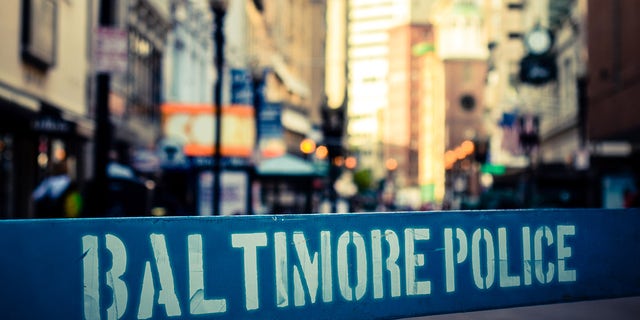 At least 296 people have been killed in Baltimore, Md., this year, according to officials.
(iStock)

He said the people the Y serves "are doing their absolute best to live productive lives in neighborhoods that are incredibly violent and dangerous. They are being traumatized daily and are largely and disproportionately the victims of the violence."

"They are the ones who most deserve answers and far more serious action than we have yet seen by our local elected officials," he wrote. "This is not a message about political preferences. I have a great deal of respect for many of our hardworking elected officials. Rather, this is a plea to those in elected office, and those who seek to be, to acknowledge the crisis we are in and to focus on it like your hair's on fire, because our city is, essentially on fire." 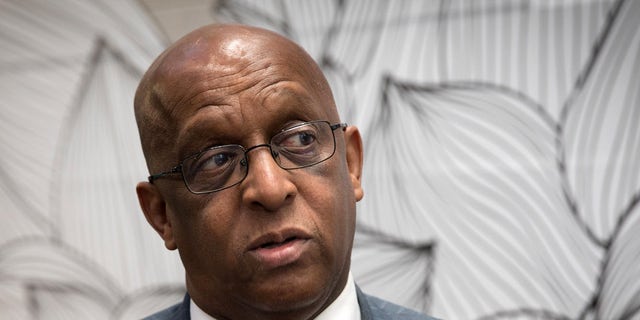 Baltimore Mayor Jack Young says city leadership isn’t to blame for an increase in murders because they aren’t the ones committing the murders themselves.
(Getty Images)

Young, who became the city's mayor after Catherine Pugh resigned over a book-buying scandal, said every agency in the city feels it's urgent to reduce crime.