Baltimore mother speaks out after daughter shot while visiting relatives: 'The city has gone absolutely crazy'

A Baltimore mother is speaking out against the city’s violence problem after her daughter was shot and severely wounded on Nov. 7, according to a local report.

A Baltimore Police Department patrol officer heard gunfire on Nov. 7 and responded to the on the 1700 block of Eastern Avenue near Fells Point to discover a 31-year-old female with a “non-life-threatening wound to the shoulder.” Medics arrived at the scene and transported the victim to a nearby hospital. 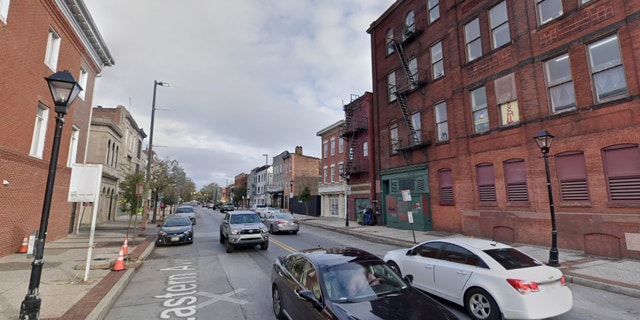 Henry, 65, spoke to reporters Monday night outside of Johns Hopkins Hospital, where her daughter, Sinai Williams, is being treated for a bullet lodged near her spine, which could result in paralysis, according to the outlet.

Henry told FOX 45 that Williams was struck by a stray bullet while walking out of a store with some of her relatives. 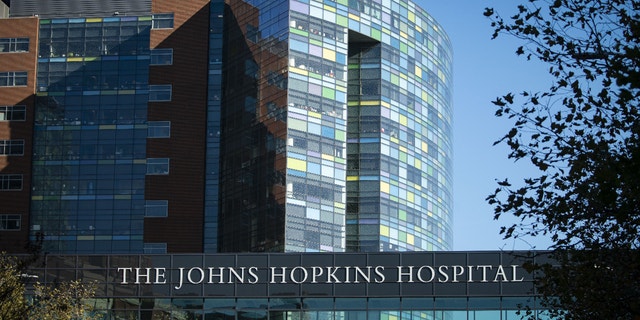 Henry reportedly called on Mayor Brandon Scott and Baltimore Police Commissioner Michael Harrison to come up with better ways to manage violence in the city.

Scott in July introduced a five-year plan to prevent violent crime in Baltimore. The plan is split into three pillars, including a “public health approach to violence” that entails gun prevention, community healing programs and reentry programs for those released from prison; “community engagement and inter-agency coordination;” and “evolution and accountability” as they relate to police and community safety. 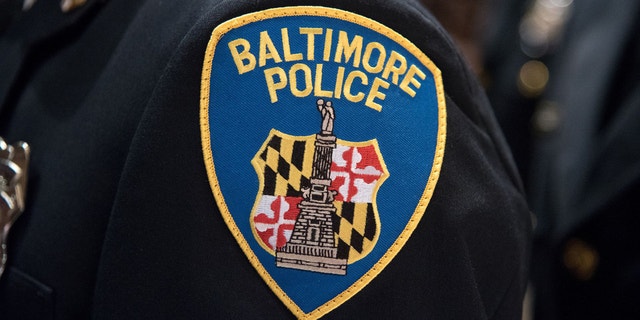 A 23-year-old female, a 37-year-old male and an unidentified male were also shot on the same day as Williams.

Authorities are asking anyone with information about the shooting near Fells Point to contact detectives at 410-396-2422. Those who want to send anonymous tips can call the Metro Crime Stoppers tip line at 1-866-7LOCK-UP or submit an anonymous online text-tip to Metro Crime Stoppers by visiting the MCS website.

The city reported 335 homicides in 2020, with victims including 48 women and girls, according to the Associated Press.