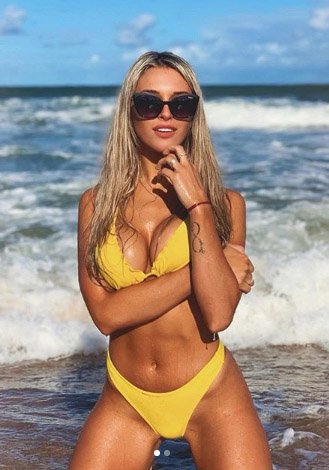 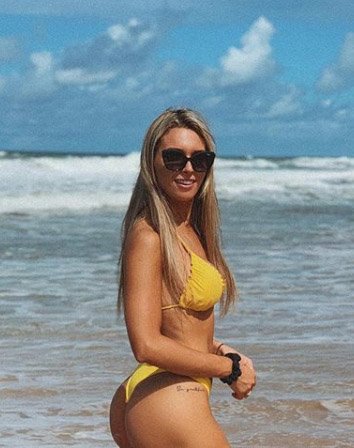 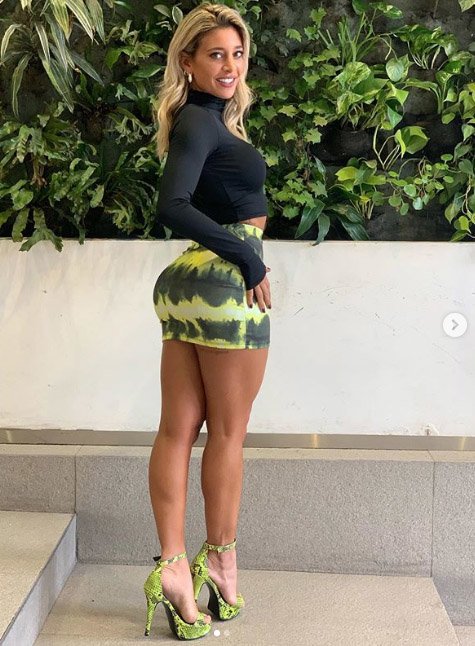 Martinez’s future is up in the air with reports that Barcelona are willing to pay the player’s £100million buyout clause to bring him to the Camp Nou.

His strong performances in the Copa America and the way he linked up with Lionel Messi fuelled the speculation.

No offer has been made yet said the player’s agent Alberto Yaque.

He told Passione Inter: “It’s only rumours at this stage. I have no idea how Inter would react, you’d need to ask them.