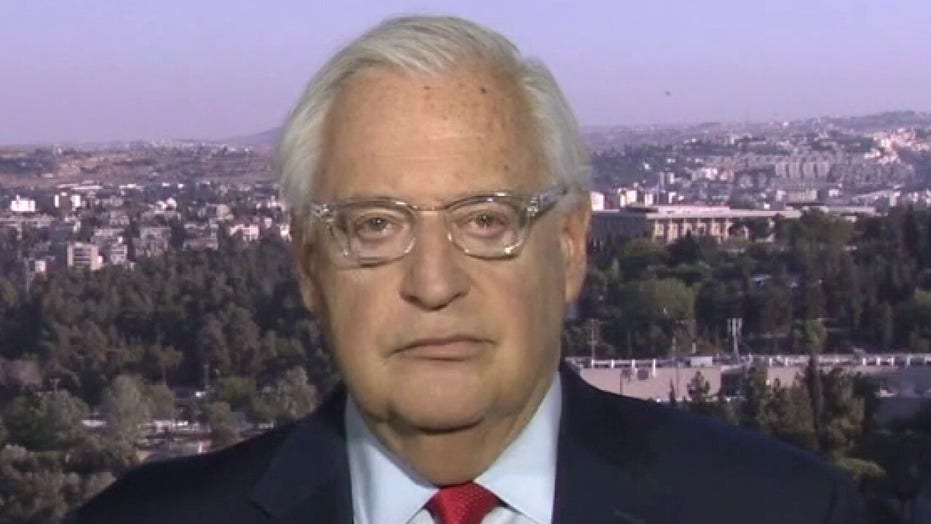 US sees spike in anti-Semitic attacks

Former US Ambassador to Israel David Friedman weighs in on the recent uptick in anti-Semitism across the nation.

The BBC is reportedly investigating one of its Palestinian journalists for once tweeting that “Hitler was right” while comparing Israel to Nazi Germany.

Digital journalist Tala Halawa is a Palestine specialist for the corporation’s BBC Monitoring service and has reported on the recent deadly hostilities between Israel and Hamas, the Spectator noted.

“Israel is more Nazi than Hitler!” she wrote on her since-deleted Twitter account during previous hostilities in 2014, according to the U.K. publication.

In other posts, she shared a graphic of a child being burned on a menorah, as well as a meme claiming that a “solution for Israel-Palestine conflict” would be to “relocate Israel into United States,” the report said. 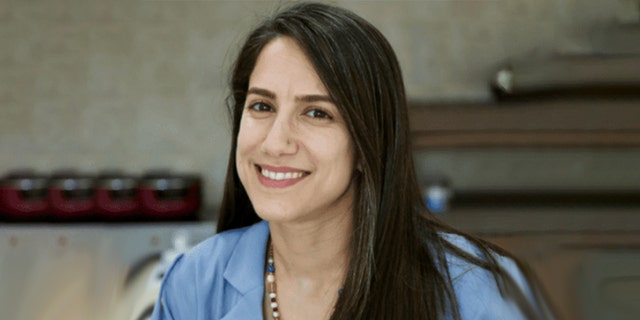 The BBC is reportedly investigating Palestinian digital journalist Tala Halawa for once tweeting that "Hitler was right" while comparing Israel to Nazi Germany. (Twitter)

Halawa worked for 24FM, a Palestinian radio station, at the time of the 2014 tweets, joining the BBC in 2017, according to her since-deleted LinkedIn account.

“These tweets predate the individual’s employment with the BBC but we are nevertheless taking this very seriously and are investigating,” a spokesperson for the U.K. broadcaster told the Spectator.

The posts come after a similar outrage embroiled CNN over one of its freelance contributors, Adeel Raja, who tweeted that “the world today needs a Hitler.”

It also came days after an official investigation ruled that former BBC journalist Martin Bashir used “deceitful behavior” to land his bombshell 1995 interview with Princess Diana about cheating in her royal marriage.