'Beautiful' student, 22, killed after being hit by police car 'driven at double the 30mph speed limit'

A "BEAUTIFUL" student was killed after being hit by a police car being driven at double the 30mph speed limit, a court heard today.

PC Gary Wilkinson was travelling at 64mph on a 30mph road when he crashed into 22-year-old Jade Mutua, today's hearing was told. 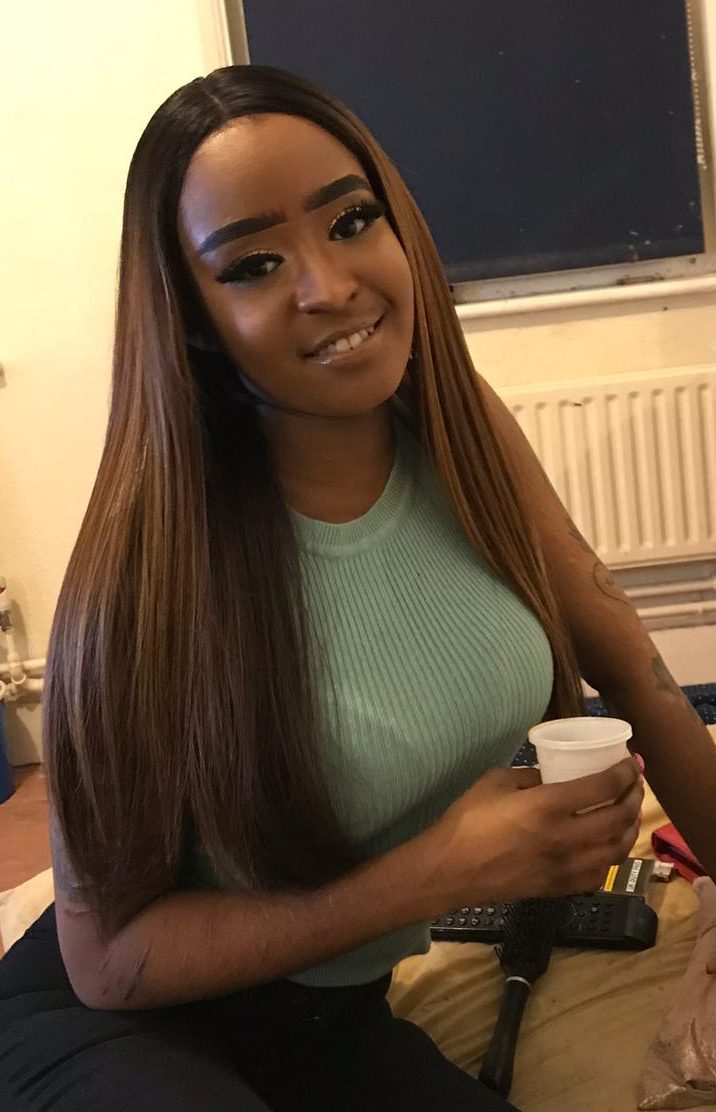 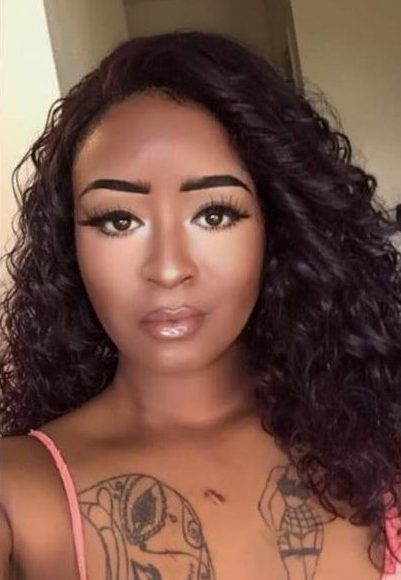 The student suffered a brain injury, a broken back, neck, leg and a ruptured pelvis when she was hit in Kensington, West London.

Westminster Coroner's Court heard how Jade was struck on a busy road on August 13 last year.

Paramedics managed to revive her but she died two days later at St Mary's Hospital, Paddington, when the decision was made to switch off her life support machine.

Nick Stanage, for the family, called for a jury inquest due to police involvement in the collision.

He said: "We say, this being a police conduct death those factors on the face of it do give rise to public concern.

"He was travelling at 64mph in a 30 mph area, causing death.

She was beautiful. Her innocent life was tragically and violently ended because of a speeding police driver."

"It may be that in the way the facts come out there may be an issue with regards to driving."

Referring to an IOPC report, the coroner said there is nothing to suggest PC Watkinson was driving any other than properly.

However, Bernard Richmond QC called for a three day jury inquest, with the officer needing his own legal representation.

He said: "The risk is that whatever the outcomes are, he has been involved in killing somebody.

"However much the IOPC have come to a conclusion, the family may have questions which might become uncomfortable."

He continued: "If somebody is driving at 64 in a 30 then that calls for an explanation as to why they were driving at double the limit.

"If somebody is driving at that limit who is not a police officer then there would certainly be ramifications." 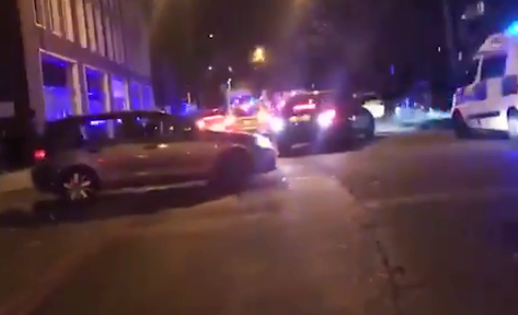 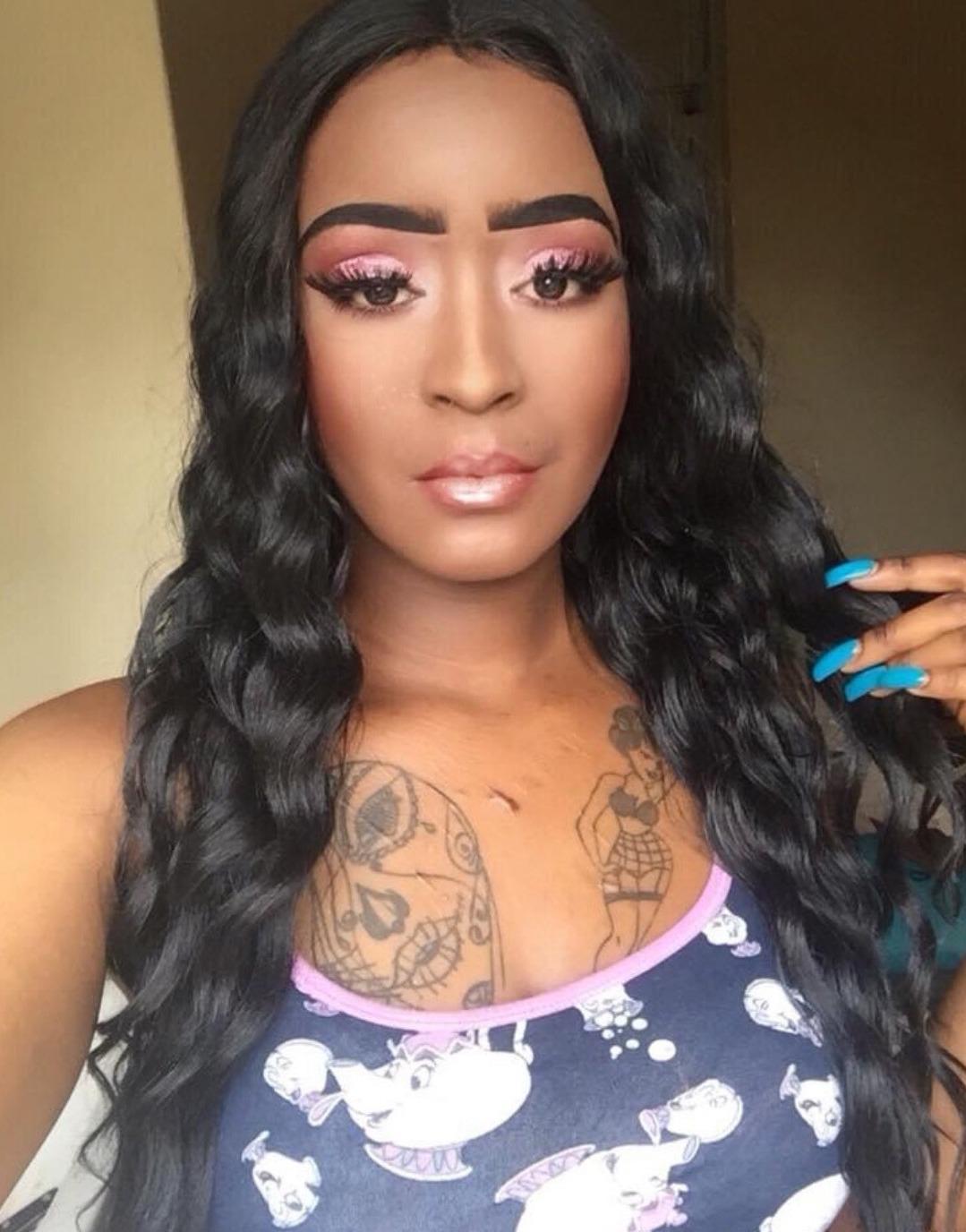 He said: "My daughter was very bright. She was training to be a social worker because she wanted to help disadvantaged children.

"She was beautiful. Her innocent life was tragically and violently ended because of a speeding police driver.

"I still haven’t had a proper explanation about what happened. It has been a long time and I don’t have any answers.

"I believe facts about what happened that night are being hidden. I welcome the coroner’s decision to require the IOPC to provide him with the evidence.

"I hope to be able to see the evidence for myself shortly.”

He has set up a charity in Jade’s honour, The Jade Mutua Foundation Trust, which provides help to disadvantaged young people living in London to access education, training, and employment opportunities.

His solicitor, Andrew Frederick, added: "This is a tragic case involving a young woman who had amazing prospects of making a positive impact to society.

"But her life was cut short. Her family need answers about what happened and those responsible must be held to account, if necessary in the criminal courts.

"Too many people are dying as a result of the actions of police officers. It has to stop."

A full inquest of three days will be heard before a jury at a date yet to be fixed.