Being obese is MORE deadly than smoking, experts warn

BEING obese is now more deadly than smoking, a new study shows.

Research found a relative rise of 29 per cent in deaths where being too fat played a role between 2003 to 2017 in England and Wales. 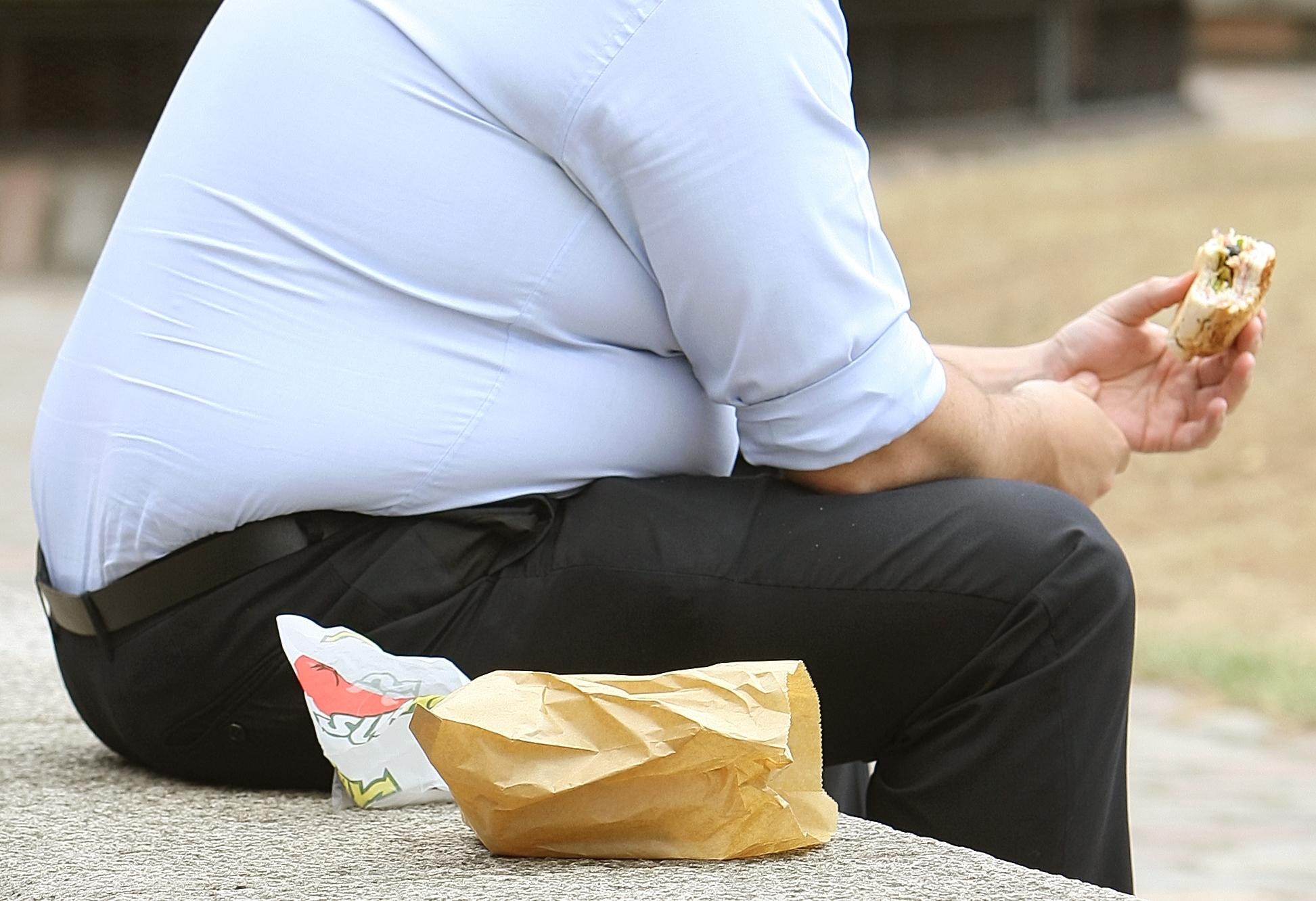 Being overweight was linked to 23.1 per cent of all deaths in the latest figures – while smoking played a part in 19.4 per cent.

Experts think this could be due to a drive in anti-smoking messaging, leading to health kicks and more people quitting.

Men are more likely to die from excess body fat – with an increase in deaths of 31 per cent for men, and 25.9 per cent for women.

Jill Pell, corresponding author from University of Glasgow, said: “The increase in estimated deaths due to obesity and excess body fat is likely to be due to their contributions to cancer and cardiovascular disease.

“Our findings suggest that the public health and policy interventions aimed at reducing the prevalence of smoking have been successful and that national strategies to address obesity and excess body fat, particularly focusing on middle-aged and older age groups and men, should be a public health priority.”

Smoking is still the largest contributor to overall cancers, but being too heavy now exceeds smoking in terms of leading to specific cancers such as bowel, kidney, ovary and liver.

Tam Fry, chairman and spokesman of the National Obesity Forum, said: “The decrease in deaths from smoking followed decades of robust government action getting people to quit the habit.

“Tragically, no such similar action was undertaken to tackle obesity when, 15 years ago, obesity was designated ‘the new tobacco’.

“This made the increase in obese deaths by 2017 inevitable.

“The annual death toll will continue to rise until Boris Johnson's promised war on fat has been won.

“But we're talking years into the future – and, I'm tempted to say, if ever."

It comes after the idea that you can be fat and healthy is a myth, researchers found.

Staying active does not counteract the negative effects of being obese, their study has shown.