Biden defends Major as a ‘sweet dog’ after biting incident

President Biden on Wednesday defended his German Shepherd as a “sweet dog” who’s adjusting to his new surroundings — after the rescue pooch bit a member of the White House security team.

“Is Major out of the dog house?” ABC News host George Stephanopoulous asked the president in a new interview.

“The answer’s yes,” Biden said with a laugh. “Look, Major was a rescue pup. Major did not bite someone and penetrate the skin.”

Biden also cleared up reports that Major, 3, and fellow first dog Champ, 12, were sent back to their Delaware abode over the incident.

He said the pair of pooches are getting used to living among strangers at the White House — where “every door you turn to, there’s a guy there in a black jacket.”

“You turn a corner and there’s two people you don’t know at all,” Biden said. “And he moves to protect. But he’s a sweet dog. Eighty-five percent of the people there love him. All he does is lick them and wag his tail.”

Biden also said Major is being “trained” now in Delaware. 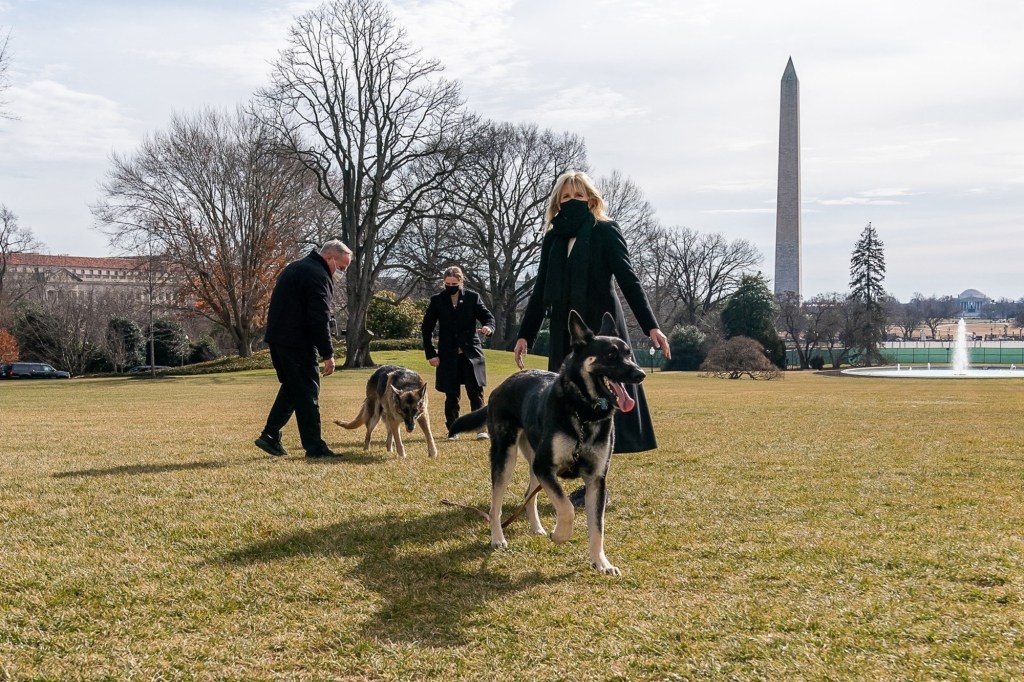 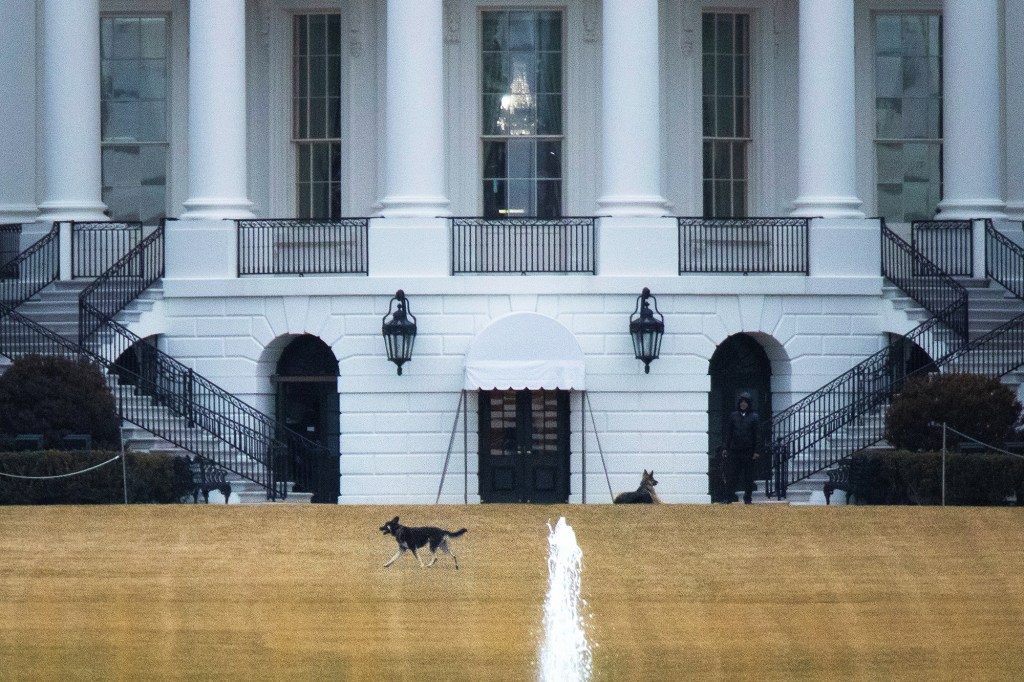 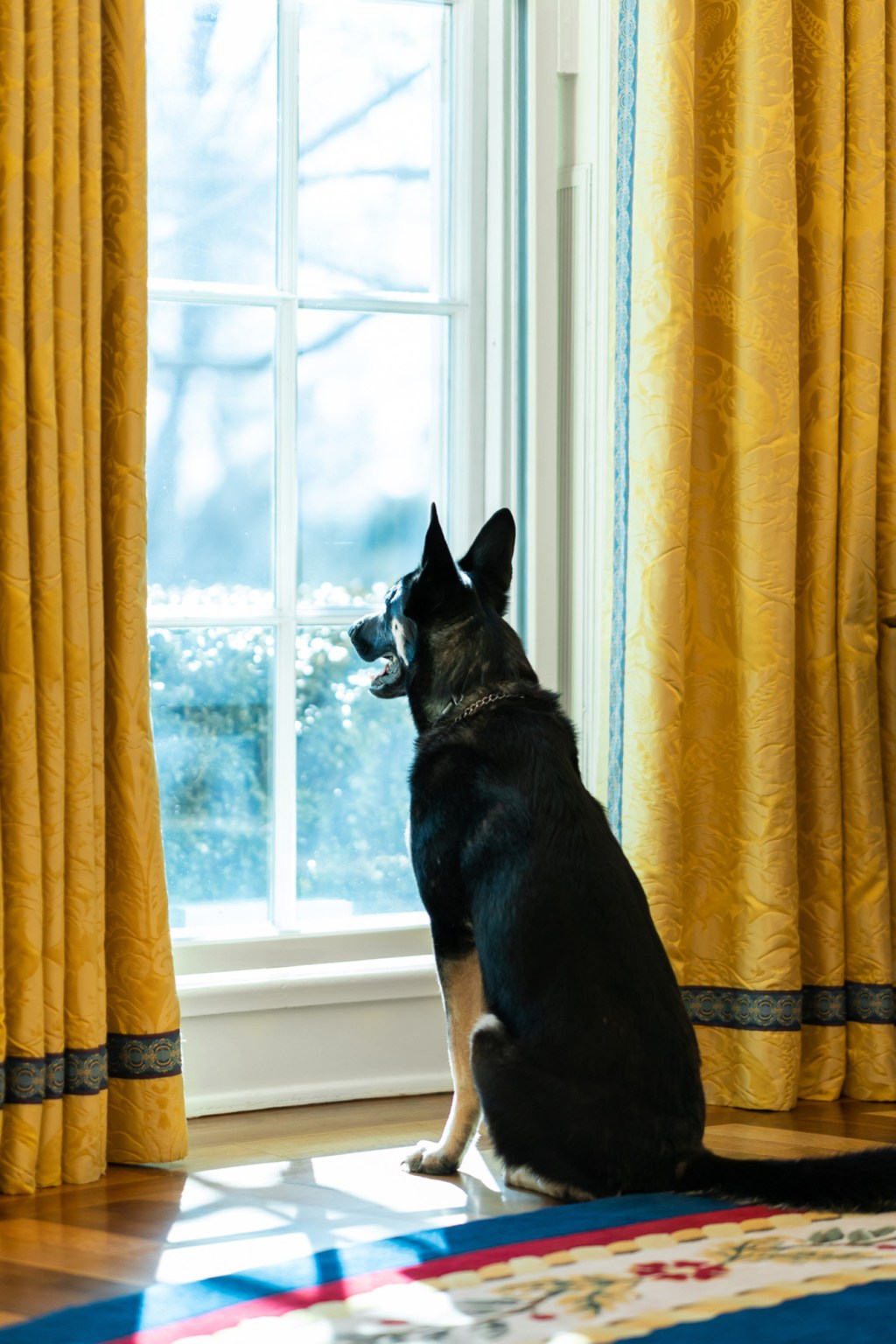 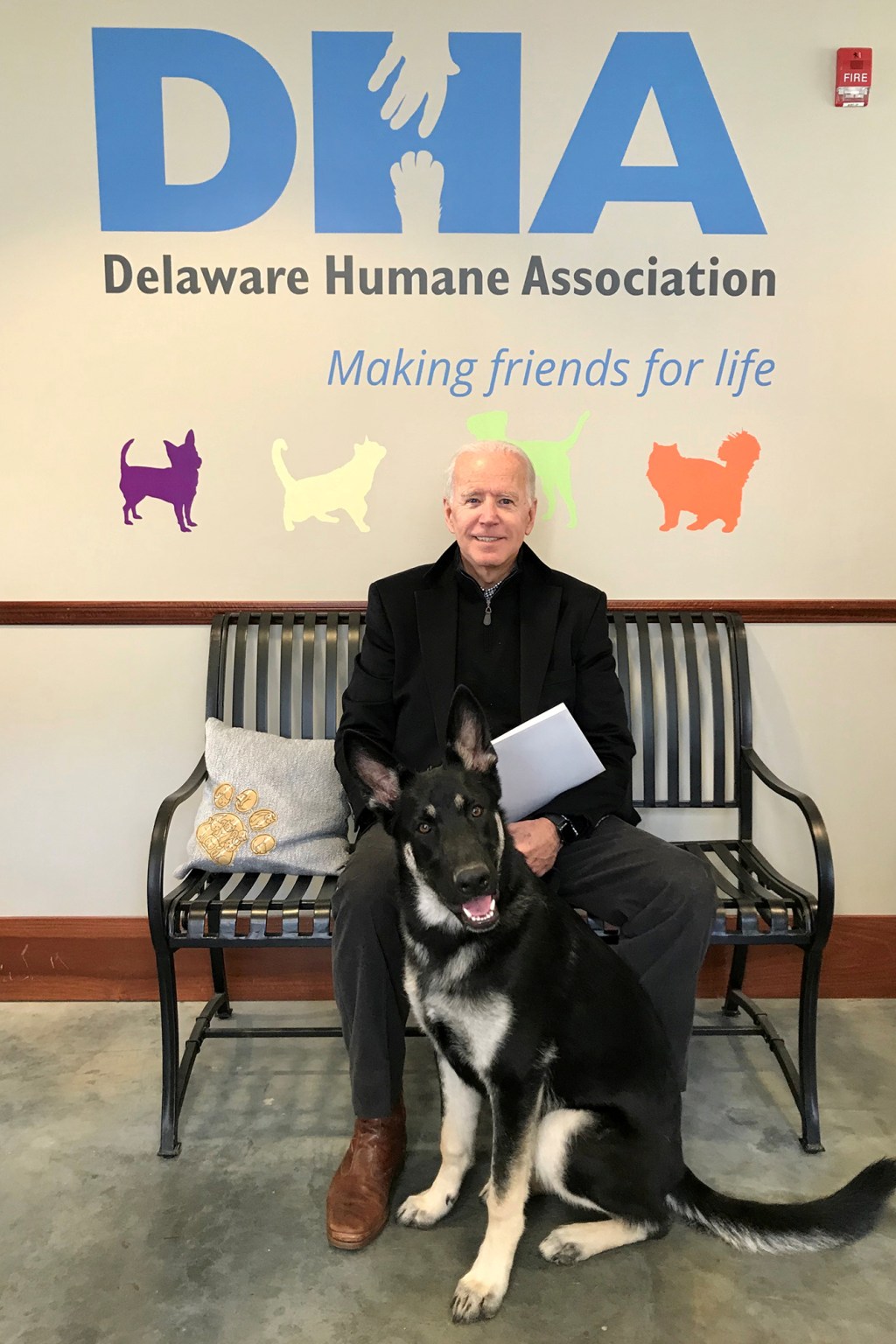