JOE Biden has said Donald Trump's demand that the Democratic nominee be drug tested before the first presidential debate was "made in urine."

President Trump on Sunday suggested that the former vice president's "uneven" performance at previous debates was due to drug use, prompting the Biden camp to respond in a statement later that evening. 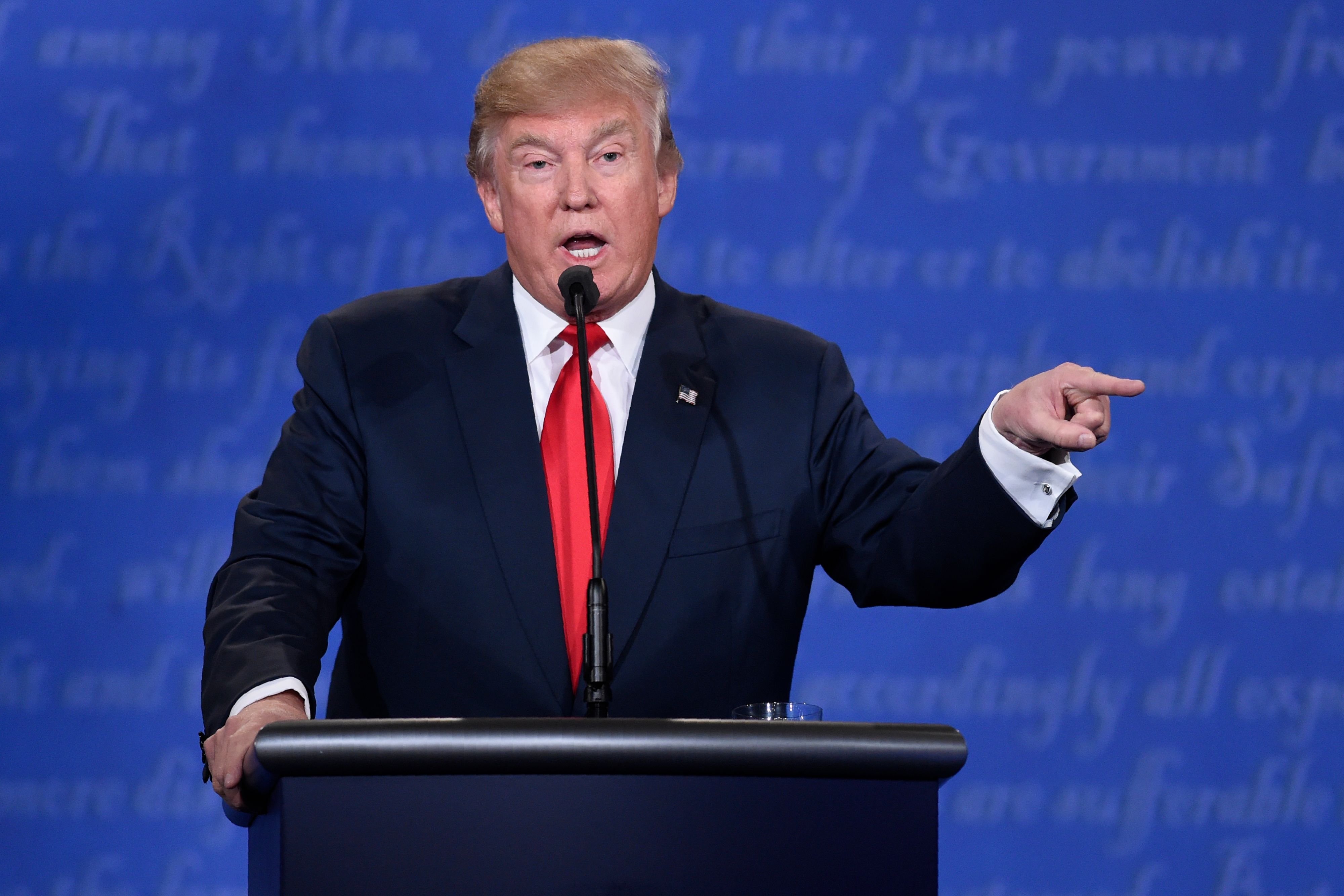 He said he'd also agree to a drug test before Tuesday night's debate if Biden agreed.

“His Debate performances have been record setting UNEVEN, to put it mildly. Only drugs could have caused this discrepancy???” he said.

“Vice President Biden intends to deliver his debate answers in words. If the president thinks his best case is made in urine he can have at it,” she said.

“We’d expect nothing less from Donald Trump, who pissed away the chance to protect the lives of 200K Americans when he didn't make a plan to stop COVID-19.”

Biden began to respond to Trump's barb during an appearance In Wilmington, Delaware on Sunday, but quickly stopped himself.

He chuckled momentarily before he said: "He's almost…no, I have no comment."

Trump and Biden will go head to head in three in-person debates ahead of the November 3 election – the first, moderated by Fox News anchor Chris Wallace, will take place Tuesday night in Cleveland, Ohio.

An ABC News/Washington Post poll released on Sunday shows Biden with a 10-point lead against the president – the 54 percent to 44 percent split matches the last poll taken in mid-August.

The president leads Biden by 20 percent among likely voters who say they have "strong enthusiasm" for their candidate of choice.

While 59 percent of respondents who don't support Trump say his reelection would be a "crisis" for the US, half of those who aren't backing Biden say his election would cause a crisis in the country. 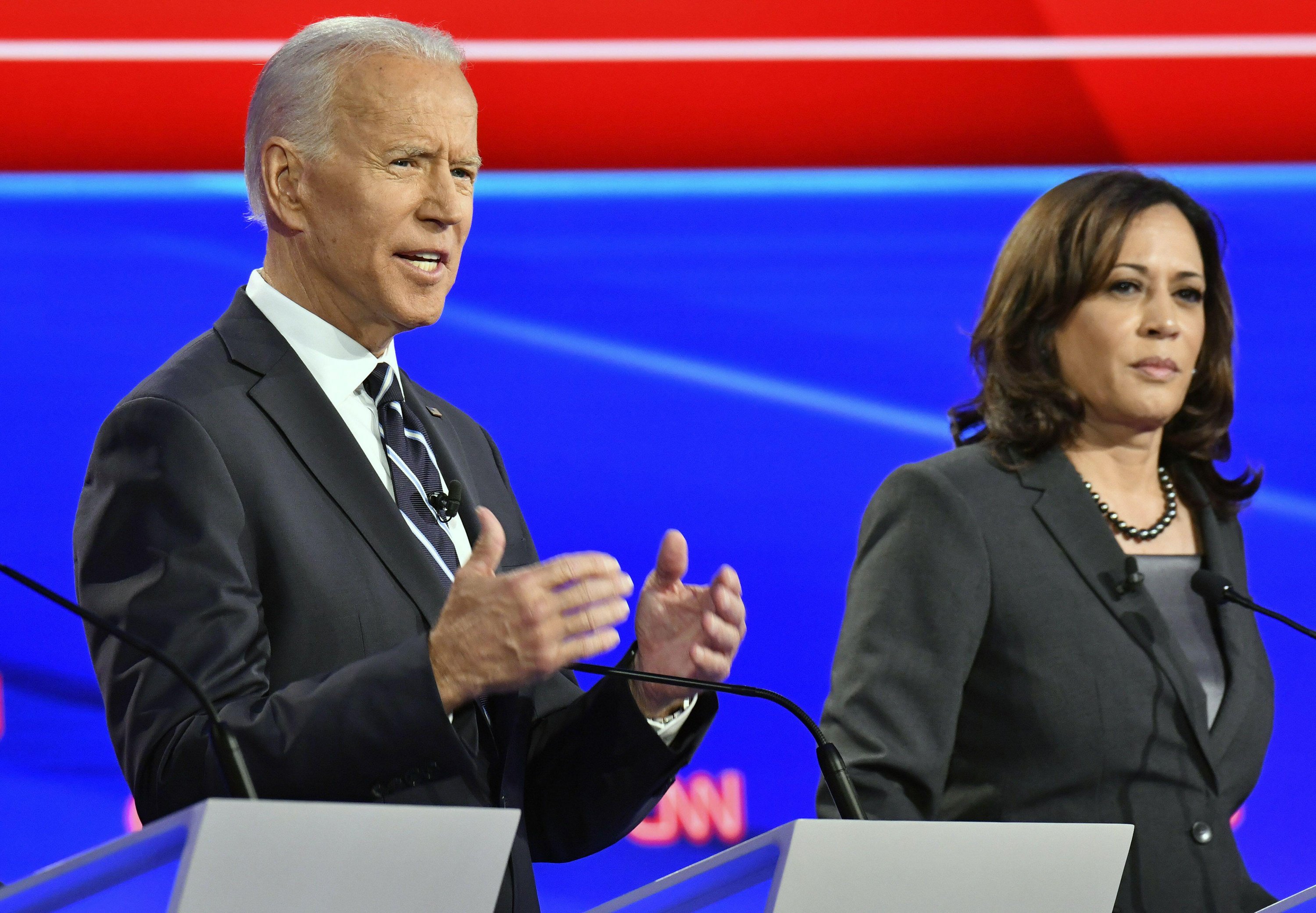 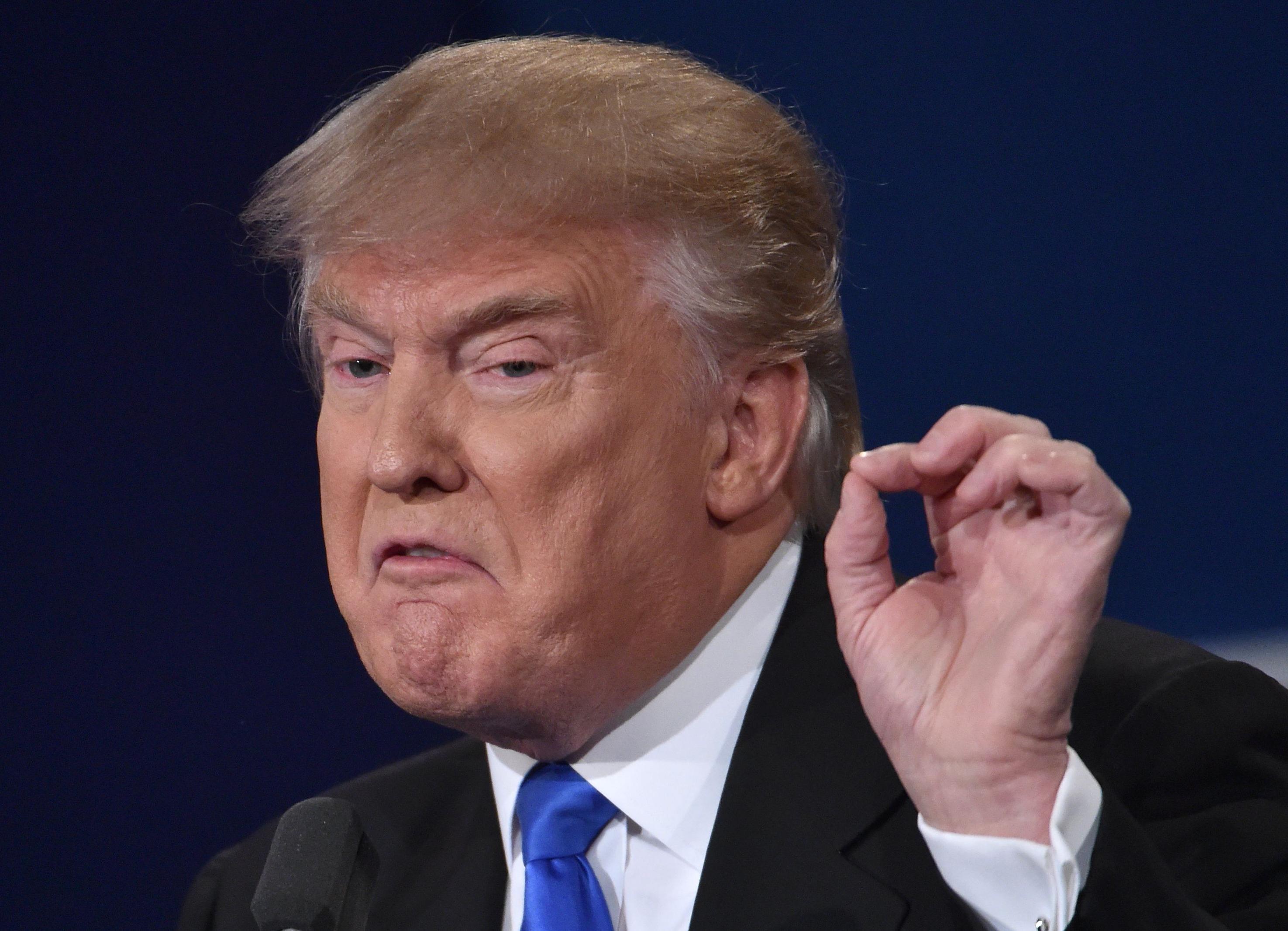 But Trump is slowly gaining traction on Biden's approval rating – the president is just two points behind the former VP with 46 percent of voter support compared to Biden's 48 percent, according to a recent CBS News poll.

The economy, one of six topics to be discussed on Tuesday night, is in Trump's favor.

One in four voters say the economy is their most pressing issue in the 2020 presidential election, and of those voters a whopping 72 percent prefer Trump to Biden, according to the ABC News poll.