JOE Biden has “promised” civil rights leaders the Democrats will work to "change policing" in the wake of the defund the police movement.

The President-elect told various leaders in a meeting on Tuesday thatRepublicans used the movement to tarnish Democratic Party candidates running for tickets in the November presidential election. 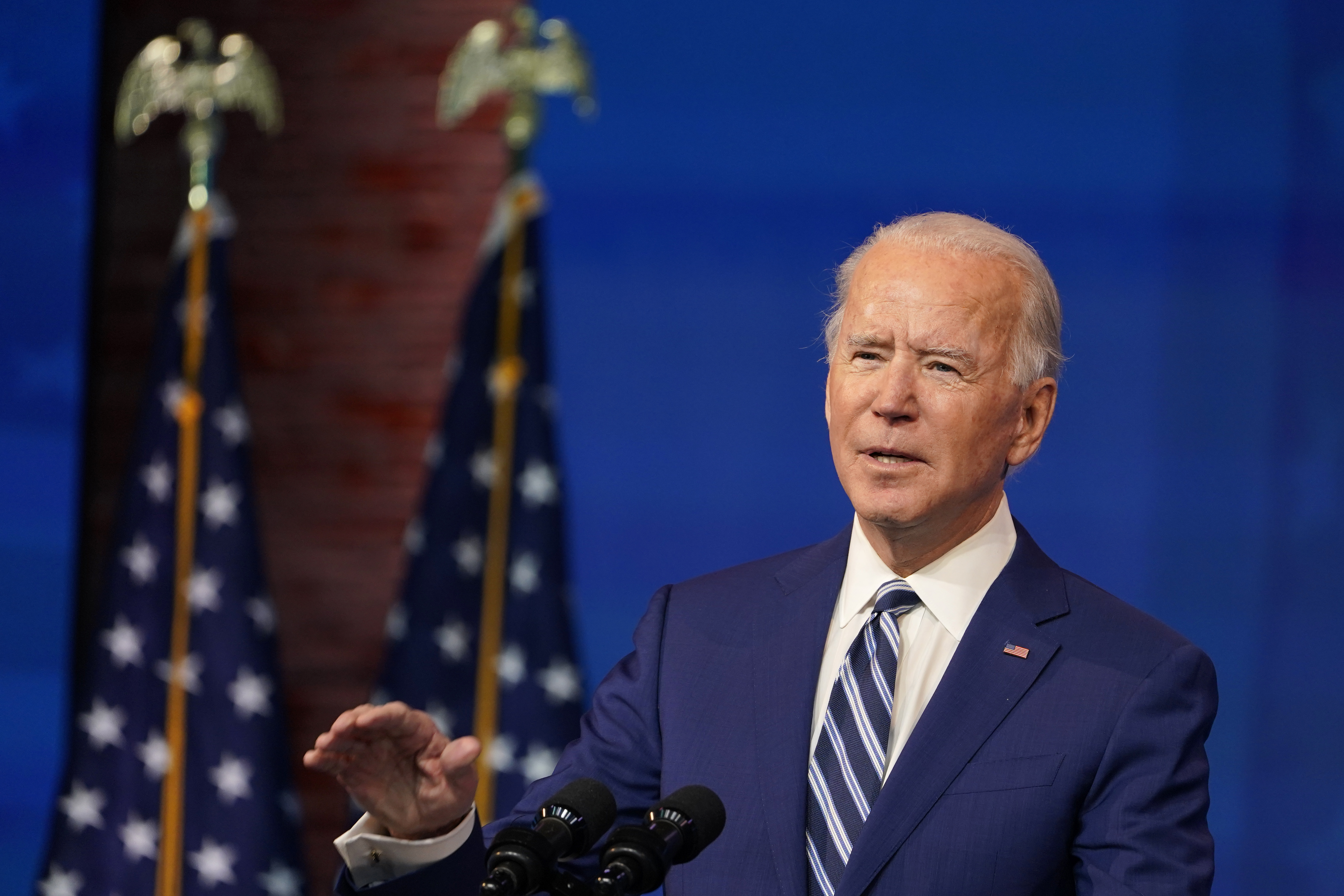 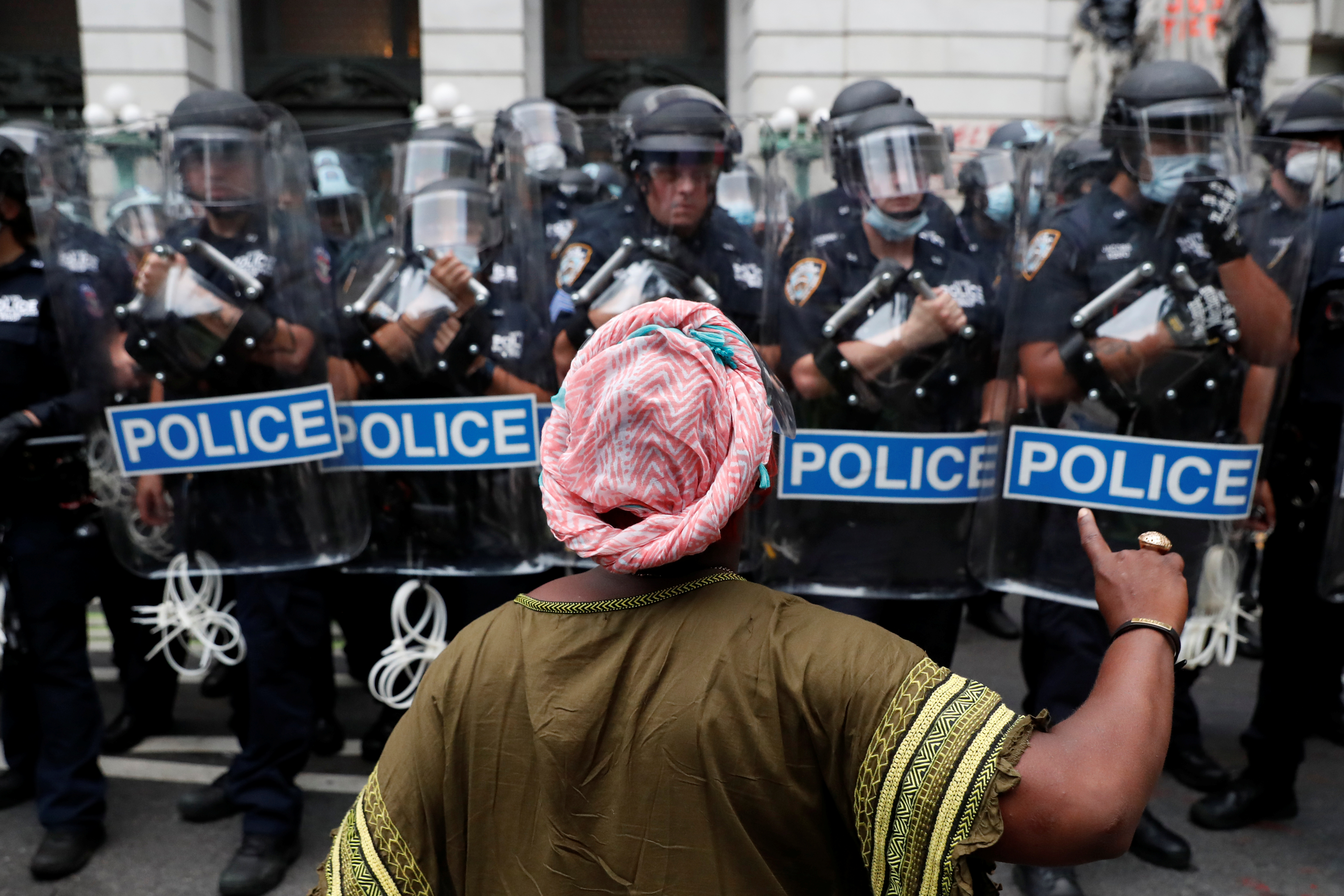 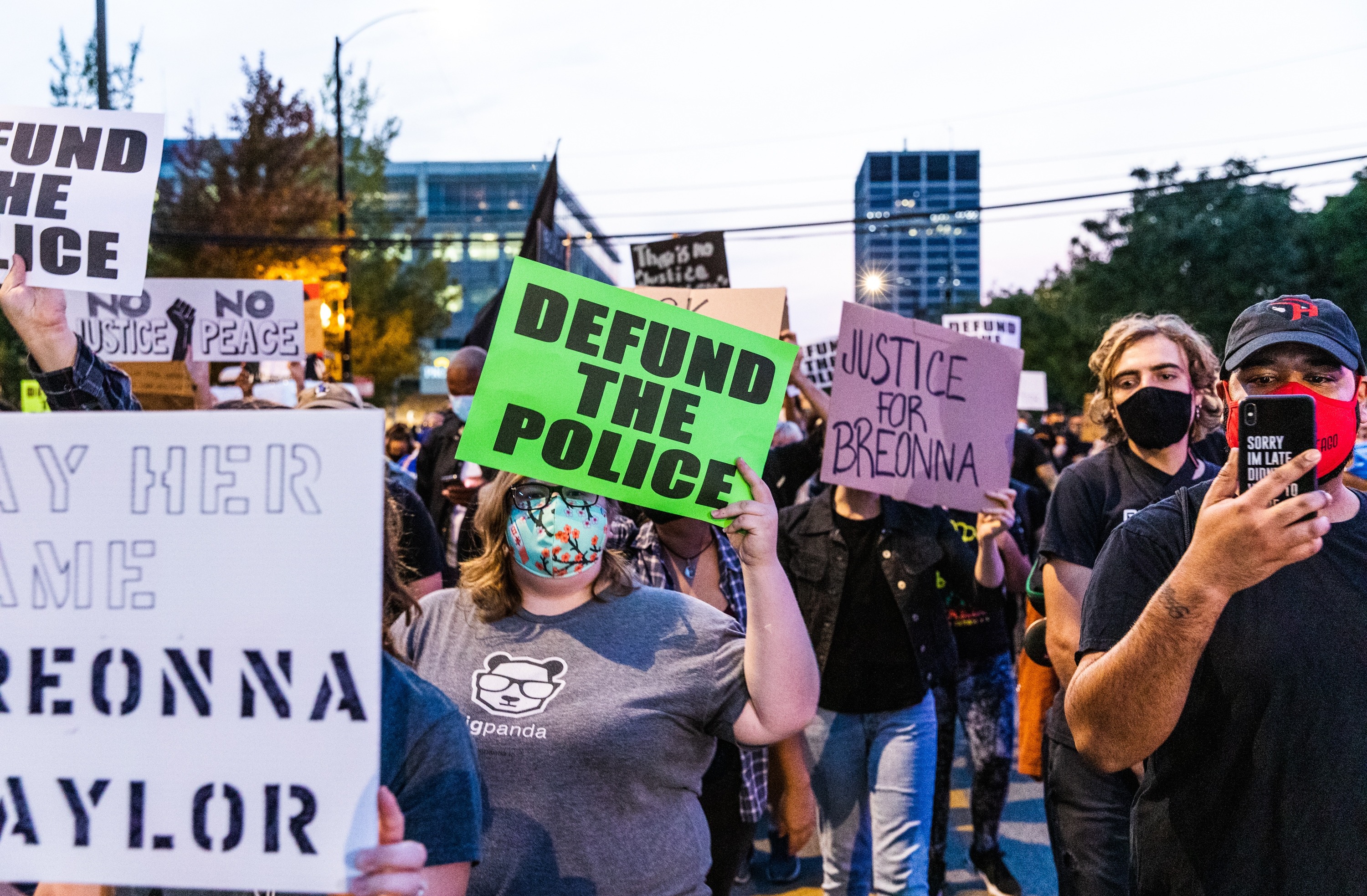 The Dems performed worse than expected in the election, dropping several House seats and falling short of a “blue wave” that some leaders predicted would occur in the Senate.

As such the Georgia Senate races on January 5 are key to the Democrats strategy moving forward.

The president-elect said he would seek to distance the Democrats from the movement – and work to achieve structural change and accountability of those working inside law enforcement institutions.

In the leaked audio, obtained by The Intercept, Biden said public calls for police reform should be avoided ahead of the Georgia Senate runoff vote.

He said: ”That’s how they beat the living hell out of us across the country, saying that we’re talking about defunding the police. We’re not," Biden said in leaked audio obtained by The Intercept.

"We’re talking about holding them accountable."

He continued: “I also don’t think we should get too far ahead of ourselves on dealing with police reform in that, because they’ve already labeled us as being ‘defund the police’ anything we put forward in termwork to changes of the organizational structure to change policing – which I promise you, will occur. Promise you. 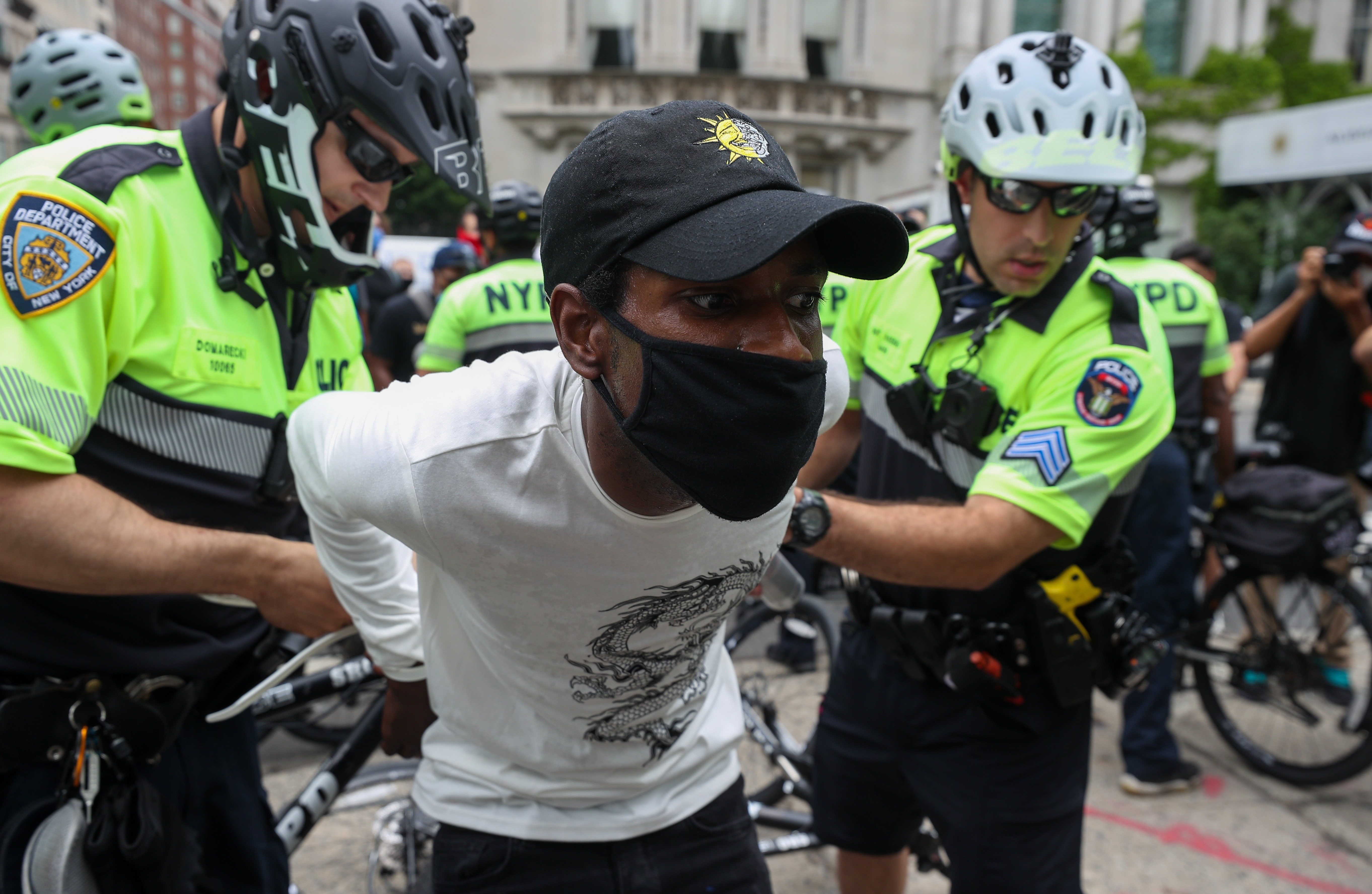 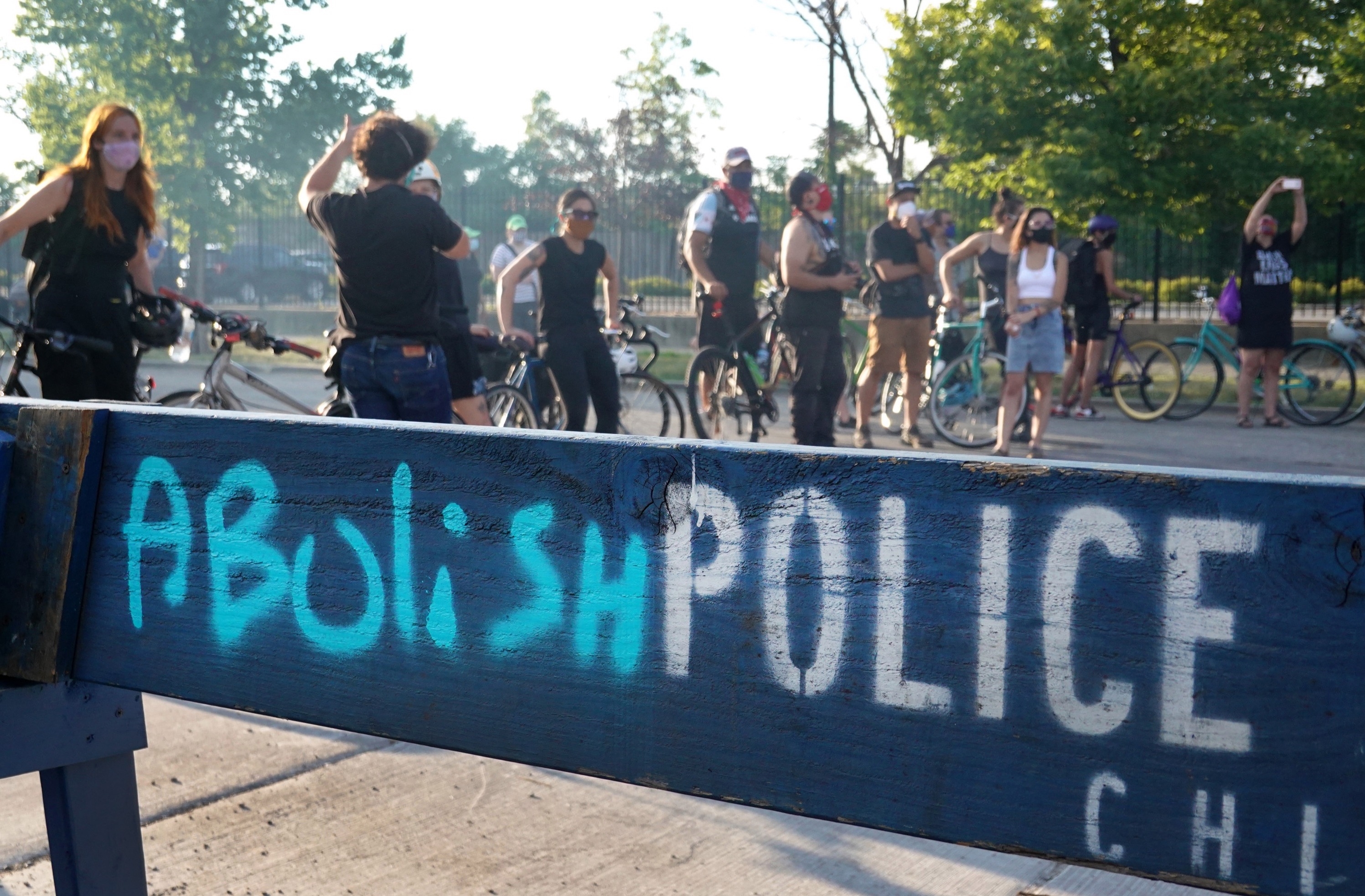 He added: “We’re talking about spending money to enable them to do their jobs better, not with more force, with less force and more understanding.”

Participants at the meetings highlighted the need for racial justice following a year of protests nationwide after the deaths of Black men and women at the hands of police.

“We did not in any way pull any punches and he did not,” said the Reverned Al Sharpton, president of the National Action Network, who called the meeting “candid” and “very blunt.”

President elect Biden has proposed $300 million to reinvigorate a community policing program that was enacted as part of his 1994 crime bill. 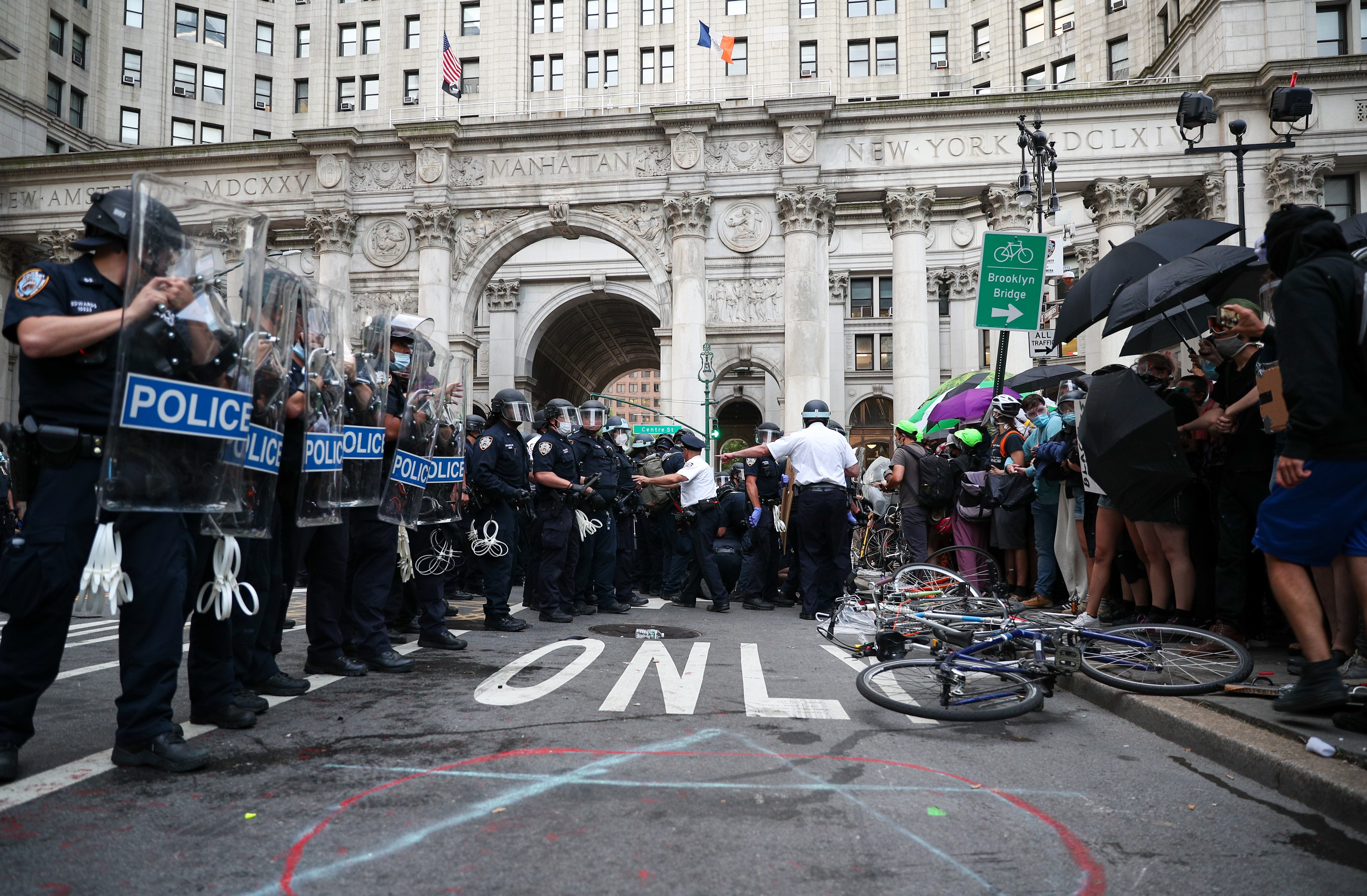 The money would fund hiring and training for officers on the condition that police departments mirror the racial diversity of their communities.

But for some activist groups, adding funding for policing rather than diverting it to social programs is a problem.

In response, Biden warned he would use executive authority to reverse actions President Trump took by the same method – but made it clear he was “not going to violate the Constitution”.

"I am not going to violate the Constitution. Executive authority that my progressive friends talk about is way beyond the bounds," Biden said.

In a statement to NBC News responding to the recordings, the transition team said Biden is the "same person behind closed doors that he is in public."

It said he remains "honest, direct and realistic about the challenges facing our nation the day he is sworn in".

However, the Biden-Harris team did not dispute the authenticity of the recording.

"As he made clear throughout the campaign, he believes in supporting bold and urgent reform to our criminal justice system while continuing to support law enforcement's mission to keep our communities safe," the team added.

Biden’s transition team announced Thursday that the president-elect will visit Georgia on December 15 to campaign for the two Democratic candidates.