THE largest megacomet ever discovered is hurtling toward the Earth and offering astronomers invaluable insight into the solar system.

The Bernardinelli-Bernstein comet was first detected seven years ago and is thought to be up to 100 miles wide – nearly 12 times the size of Mount Everest. 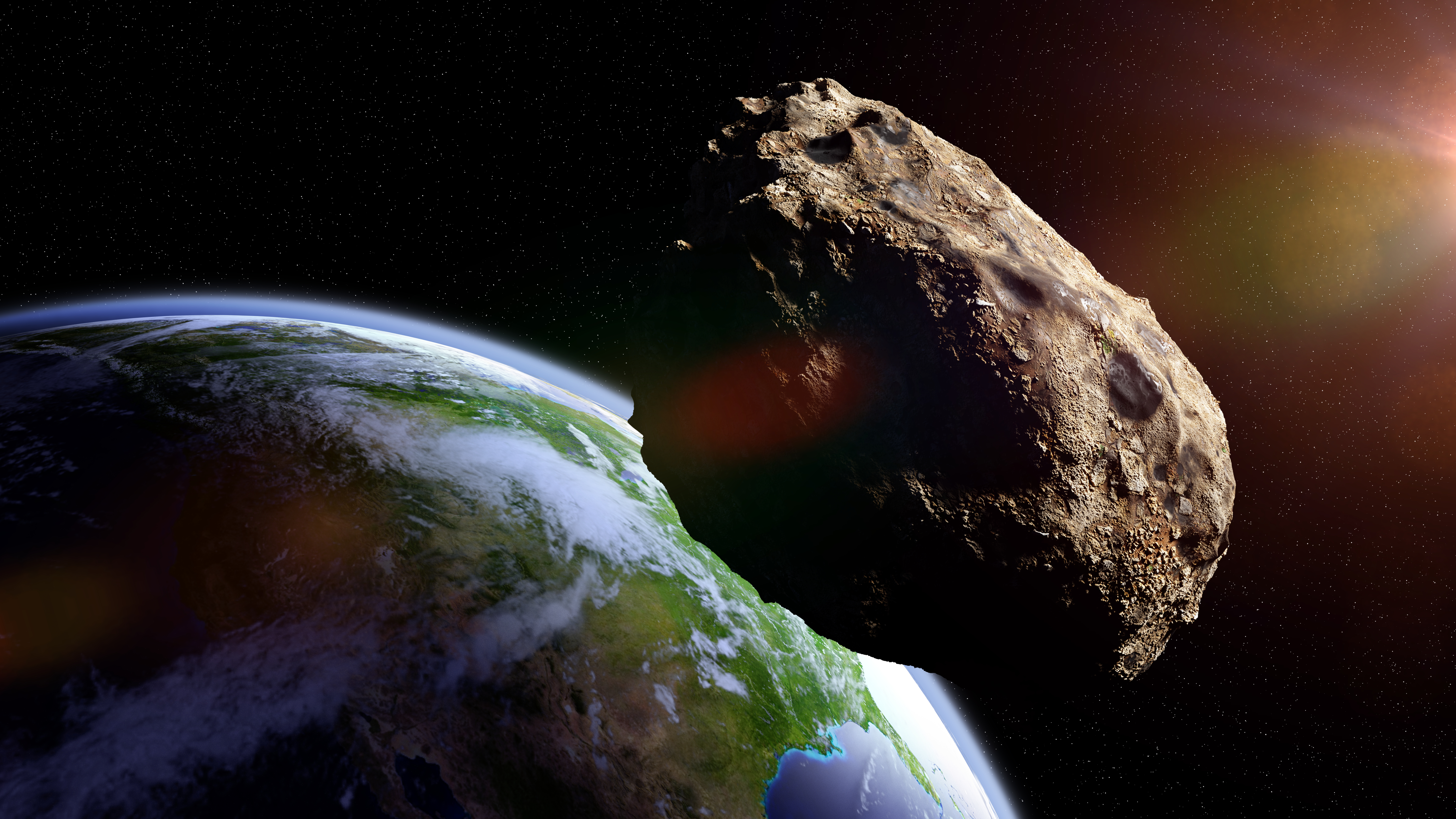 The impressive comet was spotted by and named after University of Pennsylvania astronomers Pedro Bernardinelli and Gary Bernstein.

Last month, the pair published a paper outlining everything they know about the object based on seven years of data collection and a series of sightings over the summer.

Researchers described the comet as a "time machine" bearing unprecedented information about how the solar system was born and evolved.

“The story told by the comet would tell us of what existed in the solar system billions of years ago," Bernardinelli told The Daily Beast.

"We can use that to understand the things we see today elsewhere in the solar system.”

What makes this comet unique is that its chemistry hasn't been altered substantially since its formation due to its size and distance from the Sun.

“It’s pristine,” Bernardinelli said. “Not a lot has happened to this object since its formation in the early days of the solar system.

"We can think of it as a window into the past.”

Bernardinelli and Bernstein shared their findings in a paper submitted to The Astrophysical Journal Letters on September 23, calling it "the nearly spherical cow of comets."

The comet is believed to be between 60 and 100 miles wide, making it the largest ever witnessed by a human being and about 1,000 bigger than average.

Bernardinelli-Bernstein is expected to arrive in our inner Solar System in 2031, when it will swing between Uranus and Saturn.

It is so large that it was once mistaken for a dwarf planet, before scientists spotted its glowing tail.

While the comet is expected to reach the inner solar system in about a decade, astronomers say it poses no threat to Earth.

It's currently 29 astronomical units away from us, which is about 29 times the distance between our planet and the Sun.

When it makes its closest approach sometime in 2031, you'll need a telescope to spot it.

For space fans eager to see a comet sooner, there's another one expected to pass by the Earth this Christmas.