Comedian Bill Cosby claims in a new appeal to his Pennsylvania sex assault conviction last year that the trial judge was wrong to allow five additional accusers to testify at trial that they were drugged and sexually assaulted by Cosby, among other appellate issues raised in the lengthy memo.

Attorneys for the imprisoned comedian argue that the accounts of the five additional accusers were “strikingly dissimilar” to the account of Andrea Constand, whose testimony ultimately led to Cosby’s conviction and sentence of three to 10 years in prison.

“This evidence was used to strip Cosby of his presumption of innocence and to try to establish that Cosby had the propensity to sexually assault women,” Cosby’s appellate attorneys Sarah Kelly-Kilgore, Kristen Weisenberger and Brian Perry wrote in the appeal. “This evidence never should have been admitted at trial.”

The appeal further argues that the trial judge erred in allowing Cosby’s prior deposition testimony about using Quaaludes during consensual sexual encounters with women in the 1970s to be read aloud at trial, and claim he should have recused himself from overseeing the trial due to an alleged dispute with a pre-trial witness. 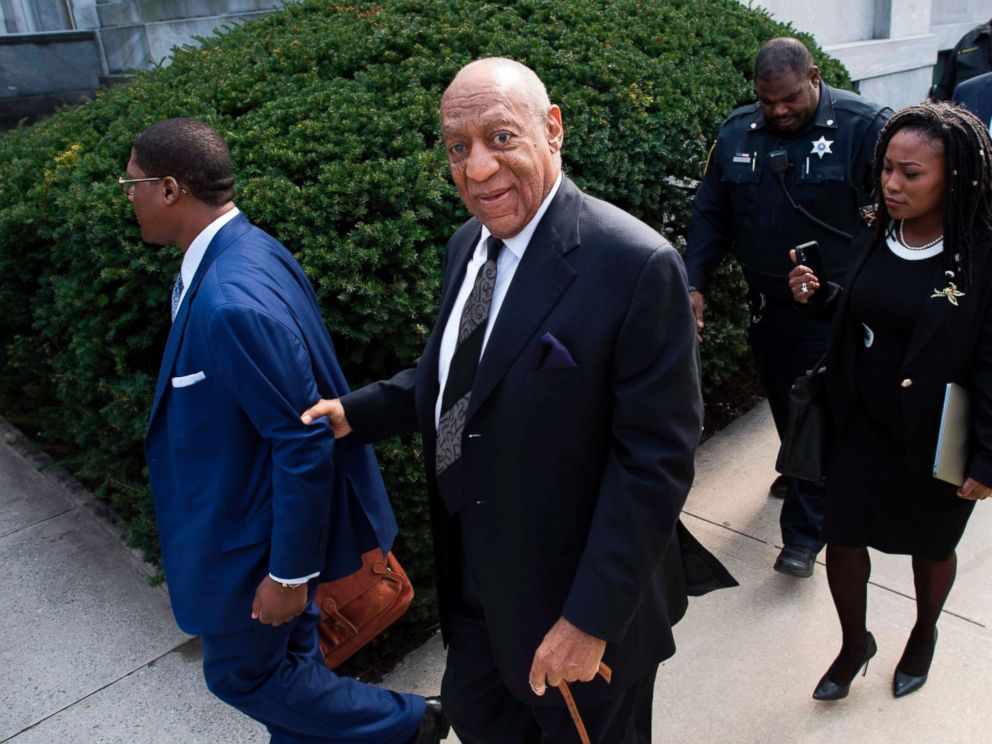 Last month, Montgomery County Judge Steven T. O’Neill, who presided over the trial, filed an opinion in the case saying that he allowed the additional accusers to testify because their stories shared “chilling similiarities” that pointed to a “signature” crime, according to the Associated Press.

“In each instance, [Cosby] met a substantially younger woman, gained her trust, invited her to a place where he was alone with her, provided her with a drink or drug, and sexually assaulted her once she was rendered incapacitated,” O’Neill wrote, according to the AP. “These chilling similarities rendered (their) testimony admissible.”

Normally, prosecutors cannot introduce evidence of prior bad conduct from other cases because it could be prejudicial in the eyes of the jury. But under Pennsylvania law, exceptions can be made if such evidence establishes a modus operandi, or common scheme to each alleged assault.

Prosecutors sought to use the testimony of the additional accusers to demonstrate for the jury a specific pattern of behavior that they said underscores the similarities between nearly all of the dozens of accusers and the allegations of Constand, the primary accuser at trial. 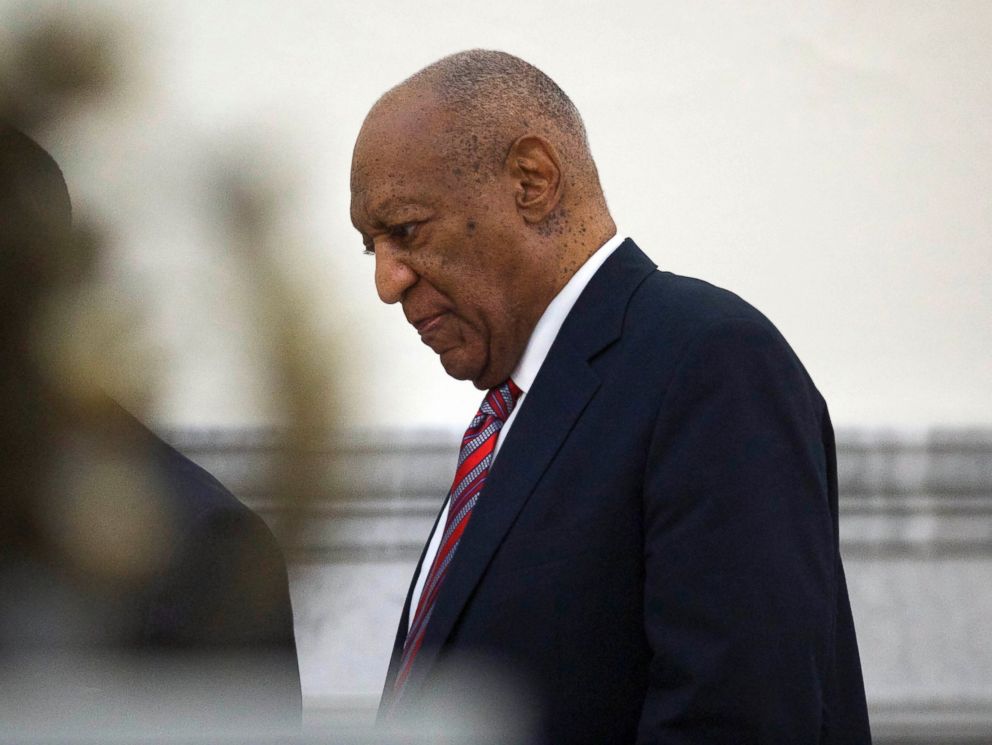 Montgomery County Judge Steven T. O’Neill had to weigh the value to the jury of hearing additional evidence from other accusers with very similar accounts of being drugged and abused, versus the potential negative cumulative effect such new witnesses could have on the defendant.

Prosecutors interviewed more than 50 women who claimed that Cosby had drugged and sexually assaulted them across the decades-long span of his public career.

All of those women came forward after Constand first told her story to authorities in 2005. All of the women’s allegations — except for Constand’s — fell outside the statute of limitations and cannot be prosecuted. Cosby has denied all of their allegations. 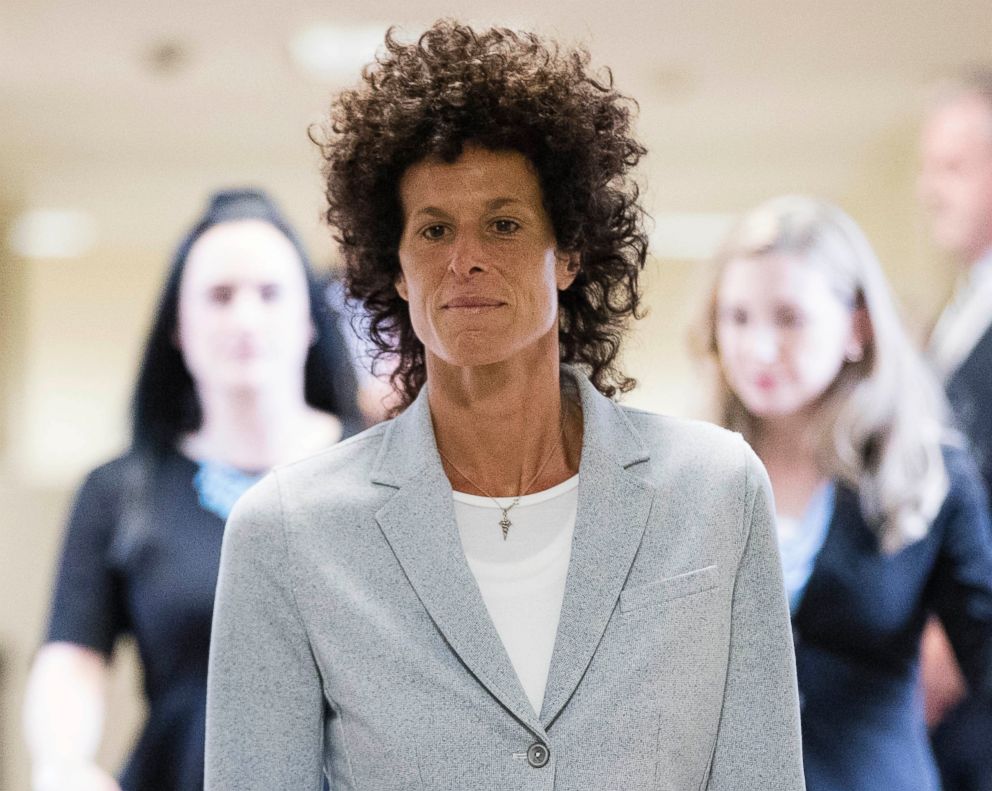 In the deposition testimony, Cosby acknowledges giving the prescription sedative to multiple women during consensual sexual encounters in the 1970s, but denies ever giving the drug to anyone without their prior knowledge and consent.

He claimed that blue pills he gave Constand before what he described as a consensual sexual encounter and she described as a sexual assault were the over-the-counter antihistamine Benedryl. Prosecutors suspected but couldn’t prove he had given Constand something stronger, incapacitating her.