NEW York mayor Bill de Blasio narrowly escaped injury when he was struck by an electric scooter while crossing the road in lower Manhattan on Monday.

De Blasio was reportedly side-swiped by the rider of the device but was unharmed, the NY Post reports. 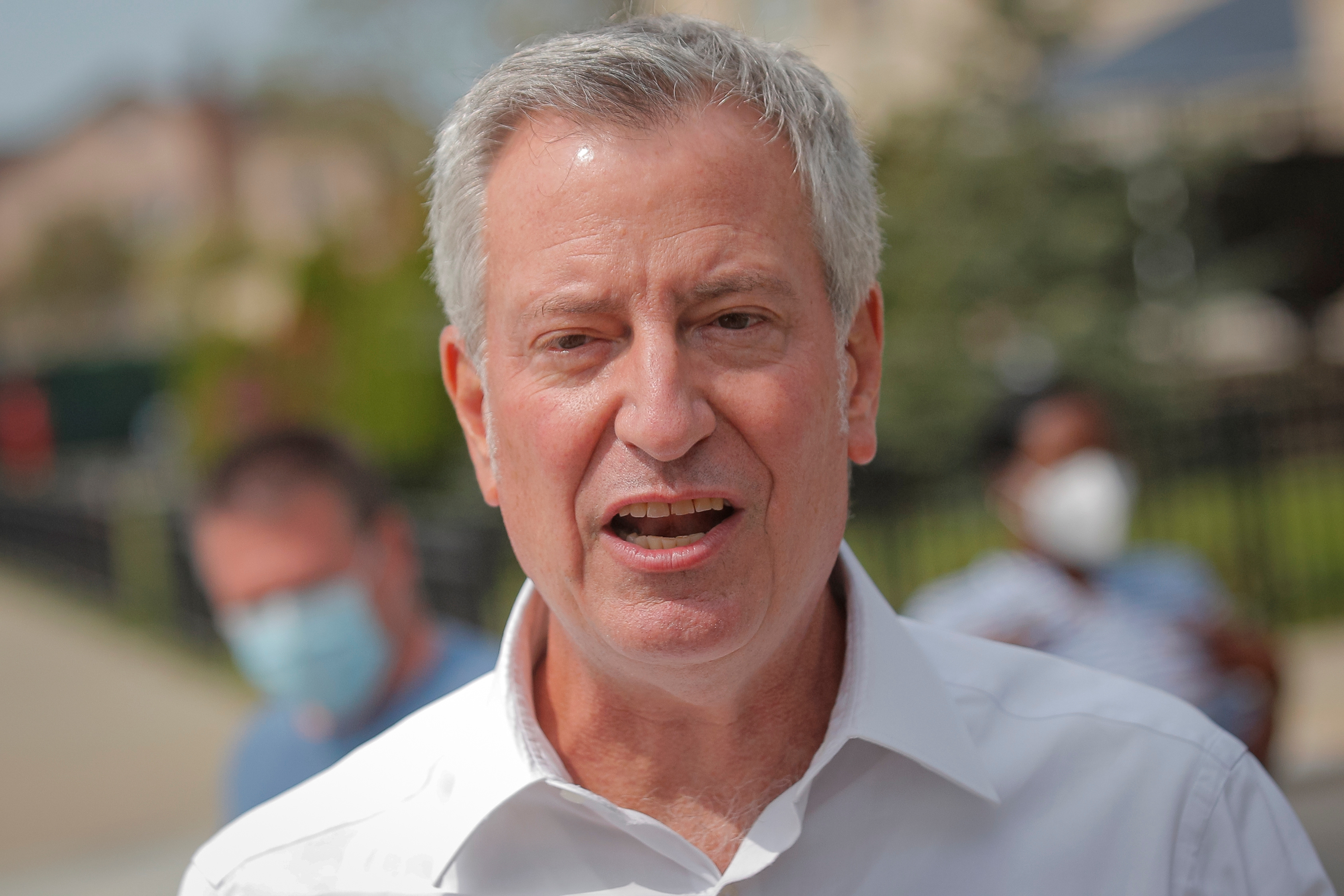 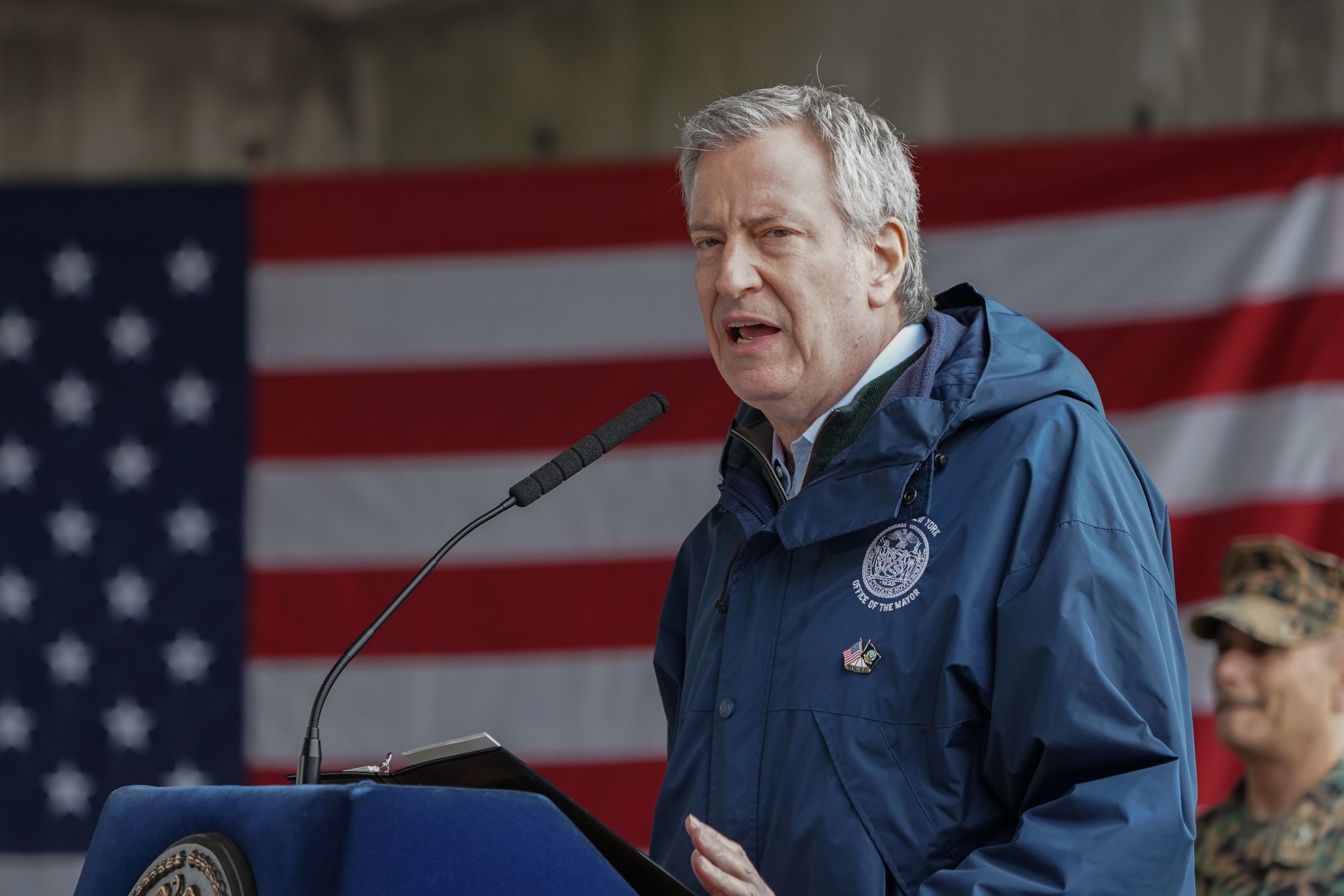 According to the outlet, the mayor was on the crosswalk at Pearl Street and Water Street around 10:15 am when a man traveling with his seven-year-old daughter on an e-scooter side-swiped him, sources said.

The rider wasn’t wearing a helmet and suffered minor injuries, according to the sources.

The girl fell off the device during the incident and also sustained minor injuries. 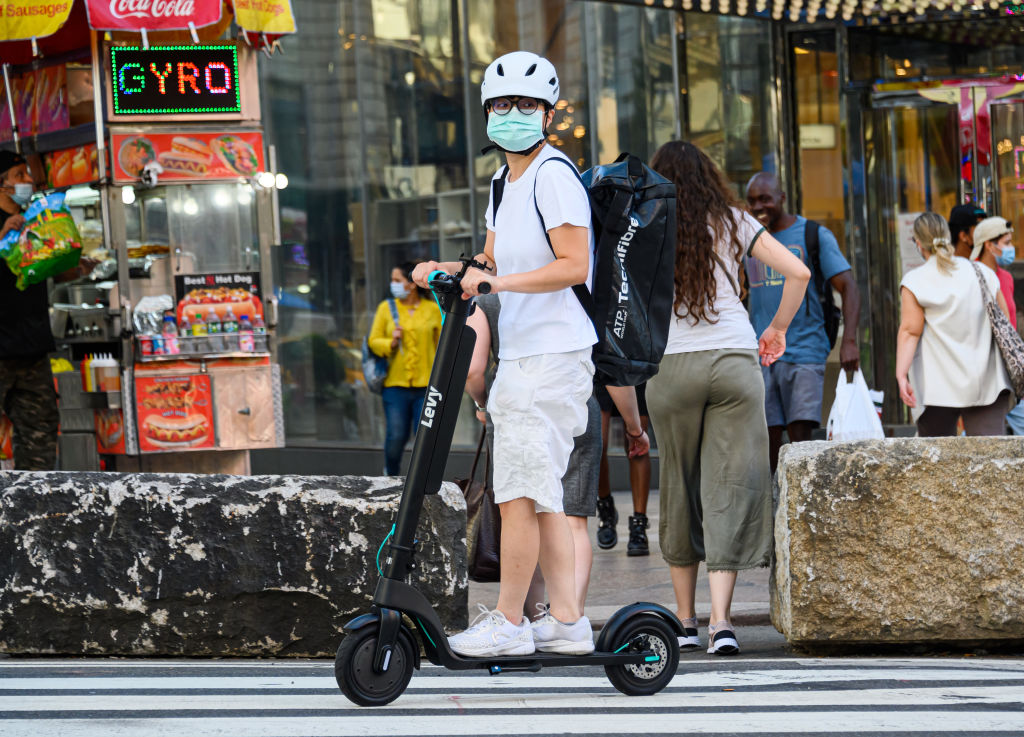 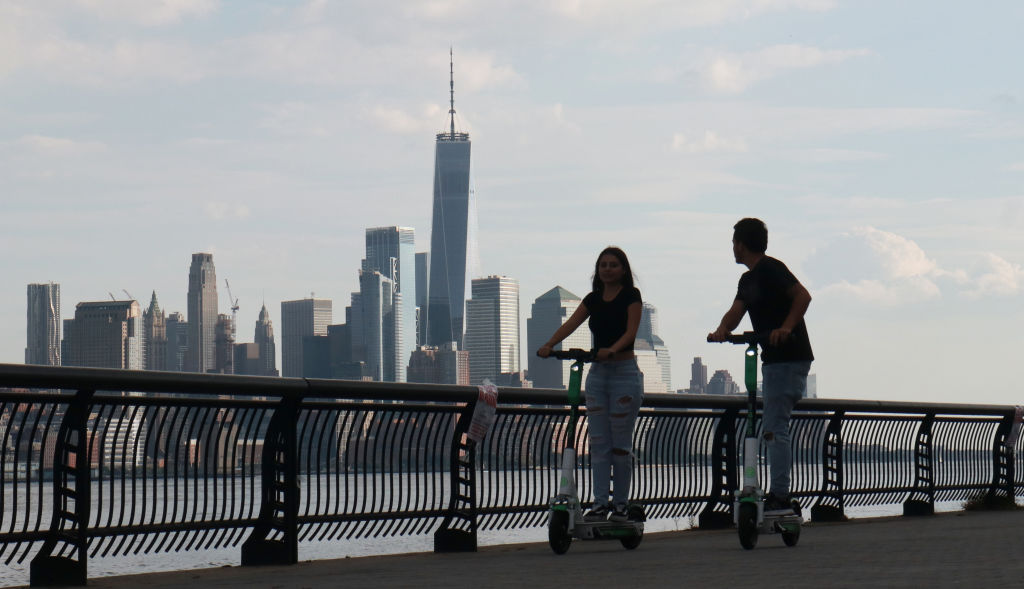 The mayor rushed to make sure the man and his daughter were OK and gave them tissues to dab bleeding scrapes, a source said.

Stand-up electric scooters, popular in other major cities, were barred from New York until state lawmakers green-lighted them earlier this year. They are now permitted on streets, but are not allowed to travel faster than 15 mph.

The decision on how to regulate the vehicles was left to local officials. It was hoped that a pilot program would also be created to bring a shared e-scooter program to neighborhoods currently lacking transit options and under-served by existing share programs like Citi Bike and Revel.

City law requires the Department of Transportation to put out a request for companies to propose a temporary e-scooter rental program by October 15. Under the law, the temporary program must begin by March 1 next year.