PRESIDENT Donald Trump has retweeted a post calling for Americans to leave Democratic-run cities and "let them rot" alongside a video of Black Lives Matter protesters shouting at a driver. 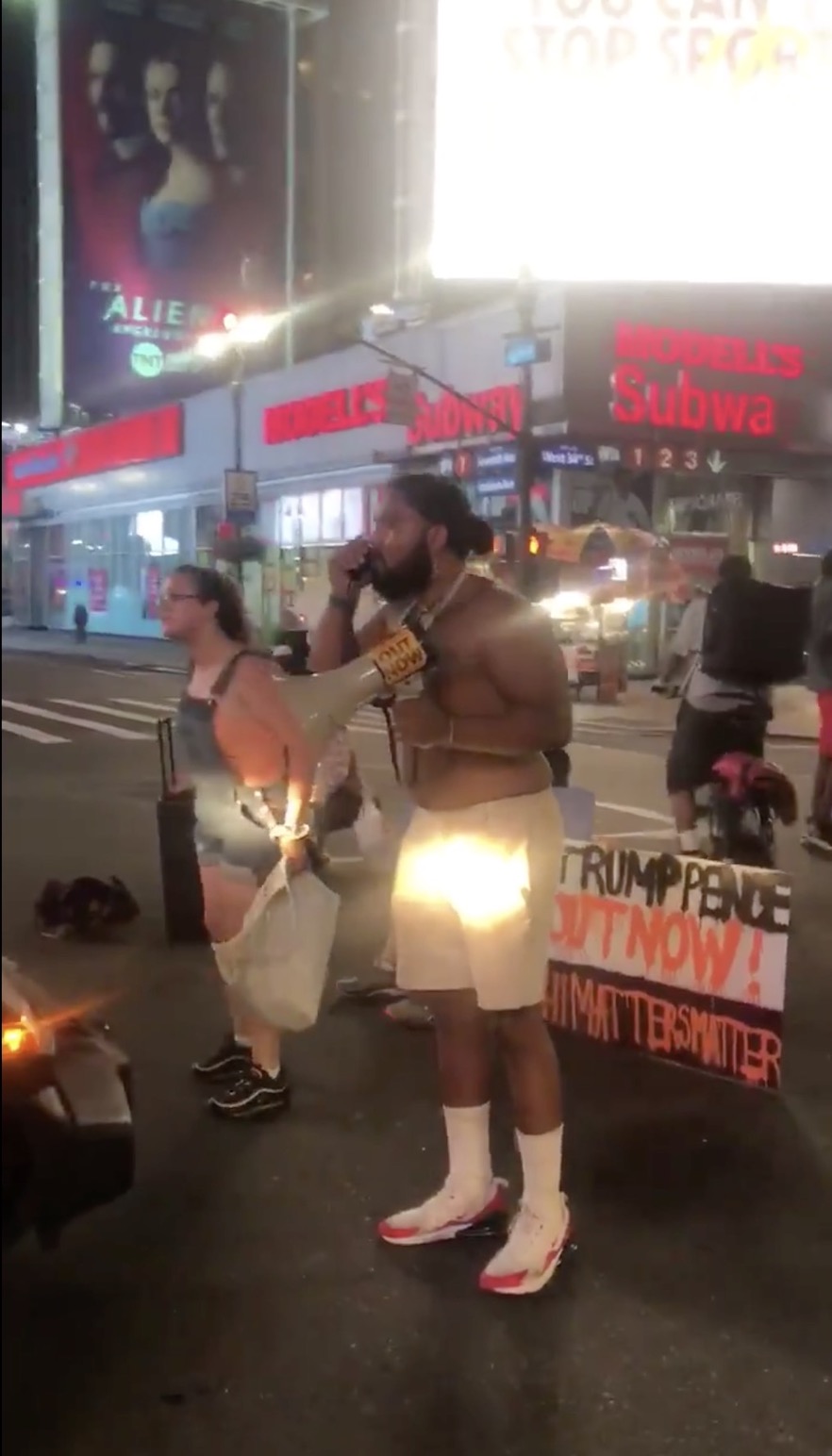 "Let them rot," Straka wrote, "The media and the Democrats have activated this mental illness and it's going to get more and more people hurt and killed. WalkAway from the radical left. And do it quickly."

Straka also made headlines in June after being banned from American Airlines for not wearing a face mask, the Daily Mail reported.

The tweet was accompanied by a video showing protesters in New York City, filmed by retired NYPD detective Rob O'Donnell.

The video showed protesters yelling at a driver to turn around. 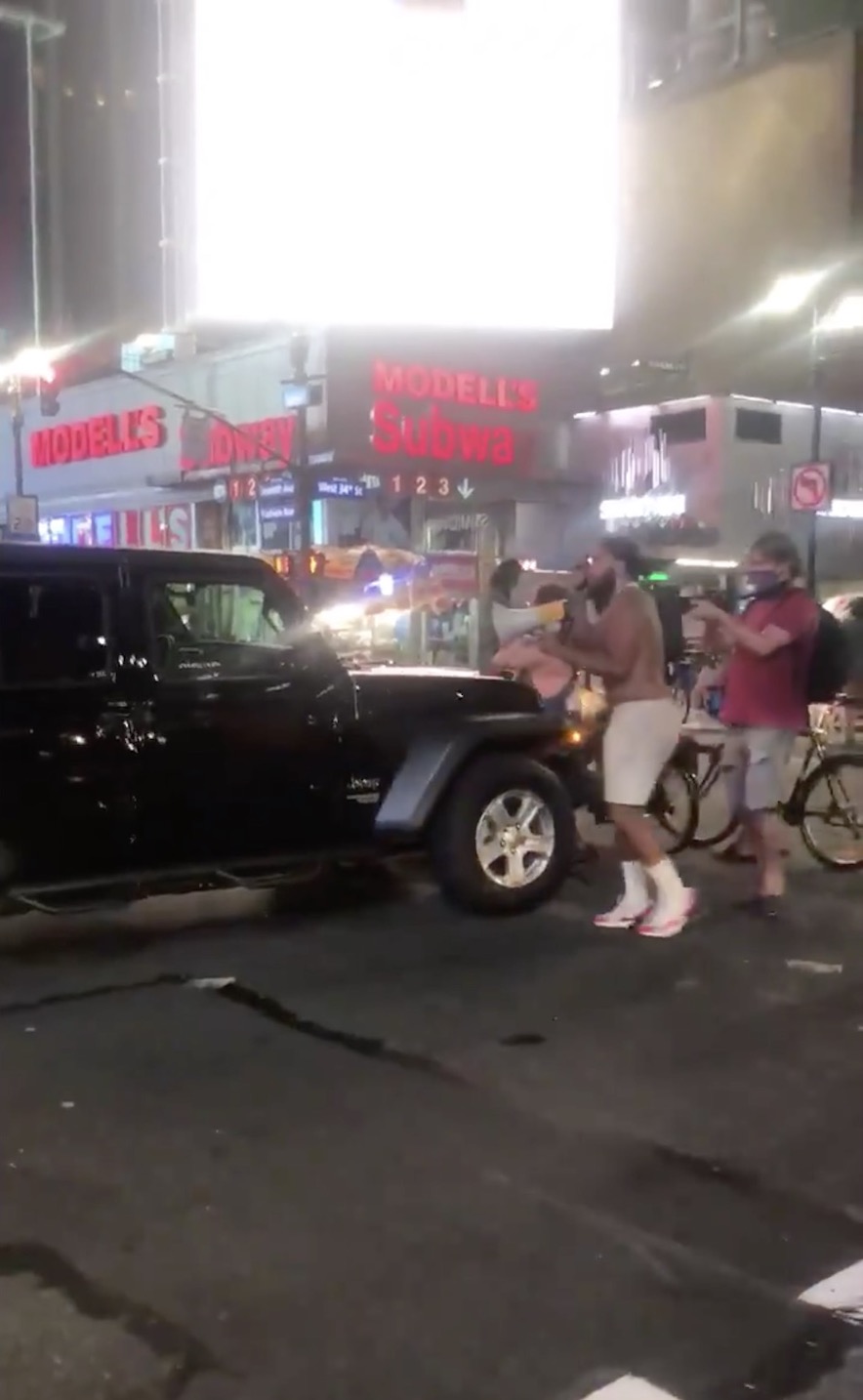 "They are threatening bodily & property damage, limiting the free flow of traffic, unlawfully holding others against their will. If NYC Leadership won't take action, the citizens will need to defend themselves."

CNN's Jake Tapper criticized Trump's retweet and said that he "couldn't believe it" when he first saw it, the Daily Mail reported.

"…but then I checked, and yes, the president of the United States actually retweeted this message to 'Leave Democrat cities. Let them rot.'"