A "BODY broker" has been arrested after he allegedly dumped five severed heads and 24 limbs in a forest in Arizona.

Walter Mitchell, 59, who ran a business managing corpses for research, has been detained after cops made the grisly find on Boxing Day. 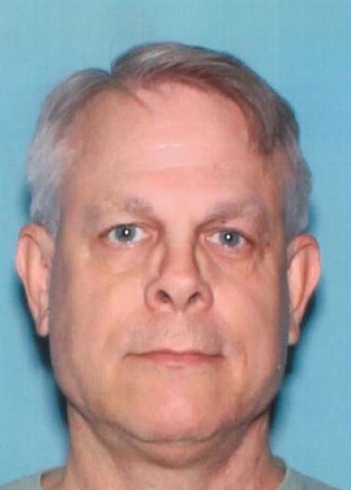 Police say the bodies are believed to be connected to a business Mitchell owned in Seattle called Future GenX.

The human remains are believed to have been from individuals who donated their bodies to science for research.

His business is claimed to have recently shut down, but his motive for the alleged crime remains unknown.

Horrified cops described the case as as "unimaginable", "bizarre and grisly" and "abhorrent and intolerable".

Yavapai County Sheriff’s Office were first called when two human limbs were discovered outside the city of Prescott, Arizona.

Investigators drove out to the remote area and then found a total of 19 limbs, including detached arms and legs.

Telltale signs of medical supplies on the remains led cops to quickly rule out that there was a serial killer on the loose.

Investigators found gauze-like material and "puppy pads" at the scene, and used the evidence to link the corpses to Mitchell. 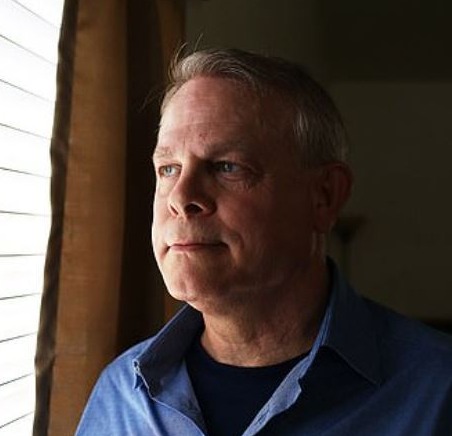 Mitchell is alleged earlier this year to have taken human remains belonging to five individuals from his business in Seattle.

Mitchell was featured in two 2017 reports by news agency Reuters where he was interviewed and described as a "veteran body broker".

"If you can’t make a business when you’re getting raw materials for free you're as dumb as a box of rocks," he said at the time.

He faces 28 counts of unlawful discarding of human remains.

The law states it is illegal to knowingly move a body or remains with an intent to abandon them.

Cops are now looking to try and contact the families of those whose remains were dumped to offer them some closure. 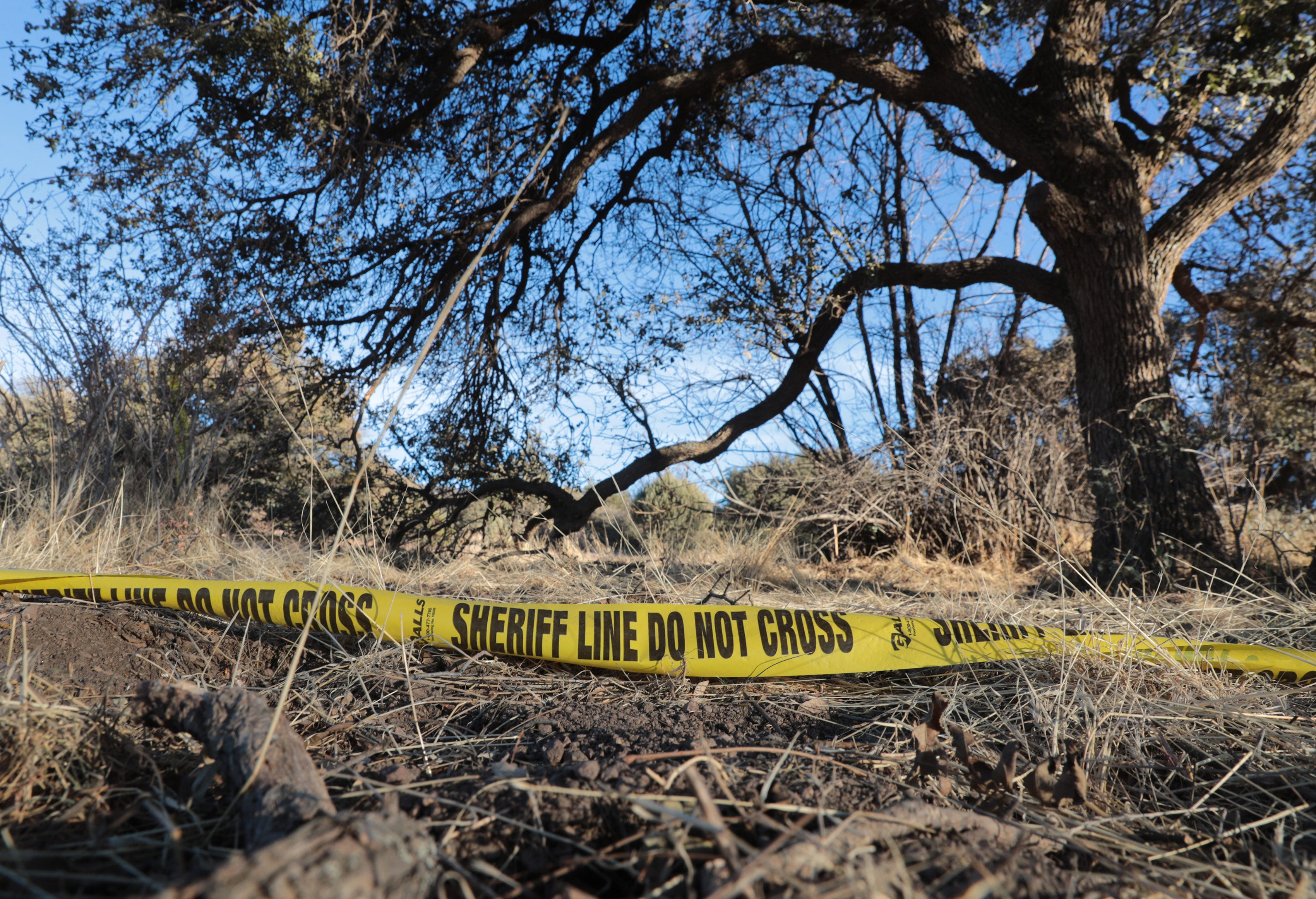 Yavapai County Sheriff Scott Mascher said: "This situation is unimaginable, and I am so sorry for the families whose loved ones were donated to research and treated in such a horrific fashion."

Sheriff elect David Rhodes added: "This is a bizarre and grisly case that has more questions than answers at this time.

"I have confidence we will get those answers soon and find those responsible."

He went on: "The disrespect shown to the deceased in this case by those who were charged with caring for their remains is abhorrent and intolerable."

Rhodes hailed Mitchell's arrest as a "big step in getting accountability and honor for those whose remains were so cavalierly treated".

The remains of those discovered are believed to belong to people from the Seattle area where Mitchell was originally based before moving to Arizona.

Sheriff Mascher said: "At the onset, it was important to determine that this case did not involve a serial killer and is why, working with Sheriff Elect Rhodes, I directed all available resources to the case.

"As I retire this Friday, I want to thank the community for their support and know the agency will continue to do great work."