Bone chilling screams as teen, 17, is sliced open with machete in terrifying raid on family home

A TEENAGE boy was sliced open with a machete by two masked intruders during a terrifying home invasion.

The 17-year-old and his family have been left "traumatised" after thugs armed with a machete and a hammer raided their house in Sydney. 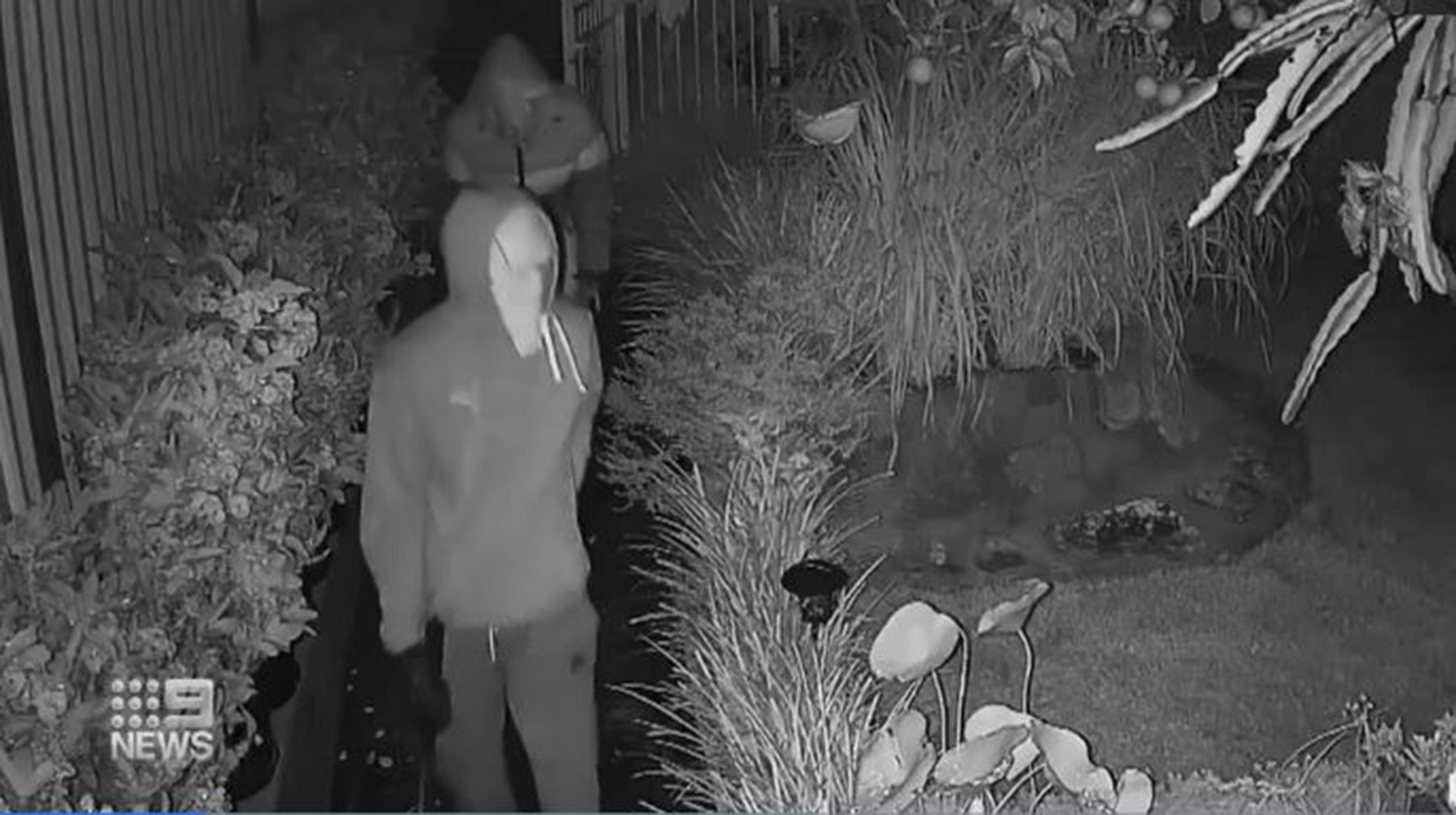 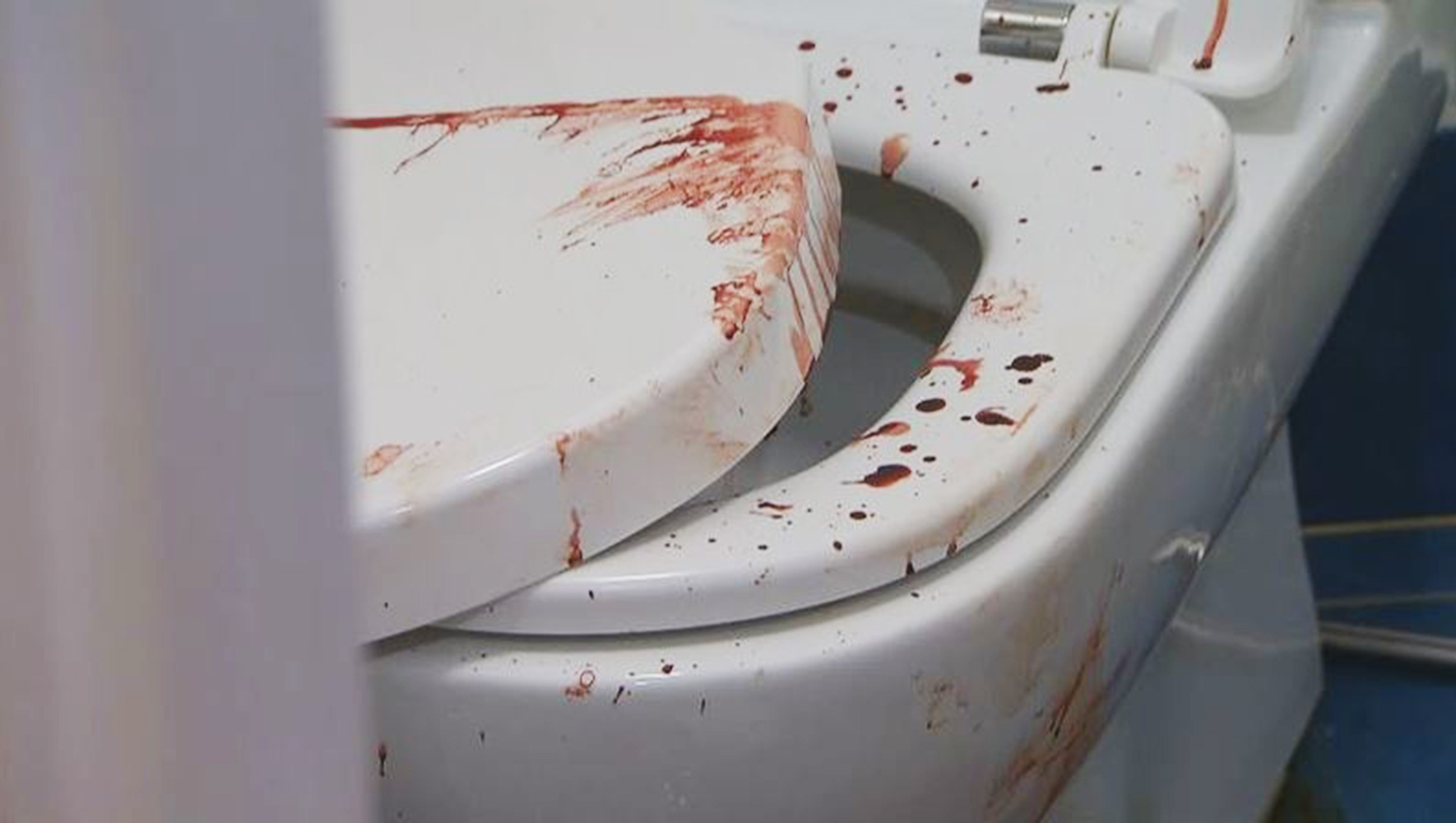 In Terrifying CCTV two masked men can be seen approaching the home and hiding in the garden for around ten minutes, while the victim's father smokes a cigarette by the front door.

The footage shows one of the thugs then attack the 58-year-old with the hammer, while his accomplice headed inside.

As the raider's presence ismet with chilling screams that can be heard on the clip.

The 17-year-old victim's sister told 9News, "Both my parents screamed and I've never heard those types of screams before.

"The guy with the machete stormed into the house and went straight for my brother."

The knifeman lashed out at the teen causing lacerations down his arms and to his leg.

"He went for my brother's throat but he guarded his throat with his arm so he slices both of his arms instead," his sister continued. 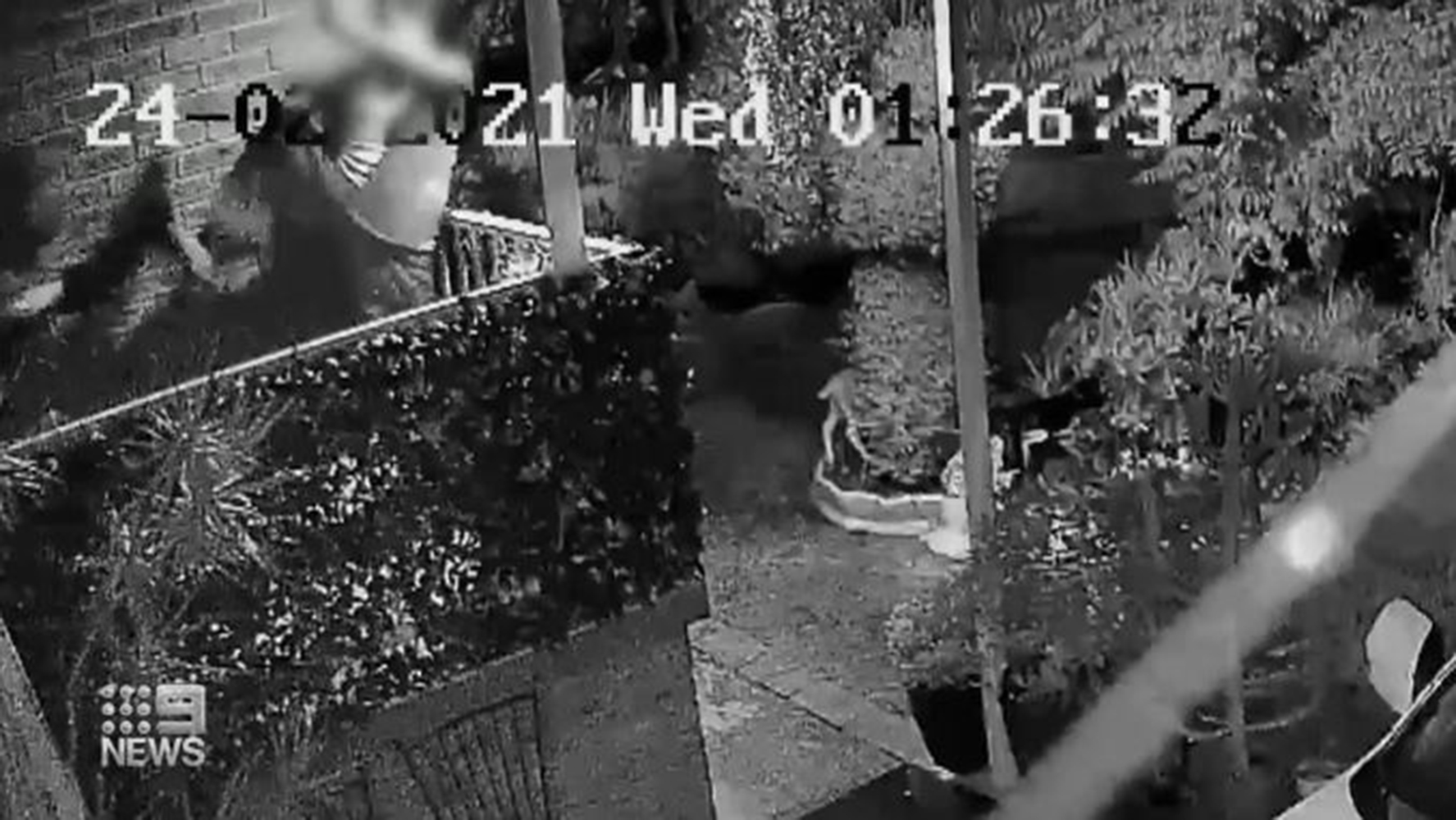 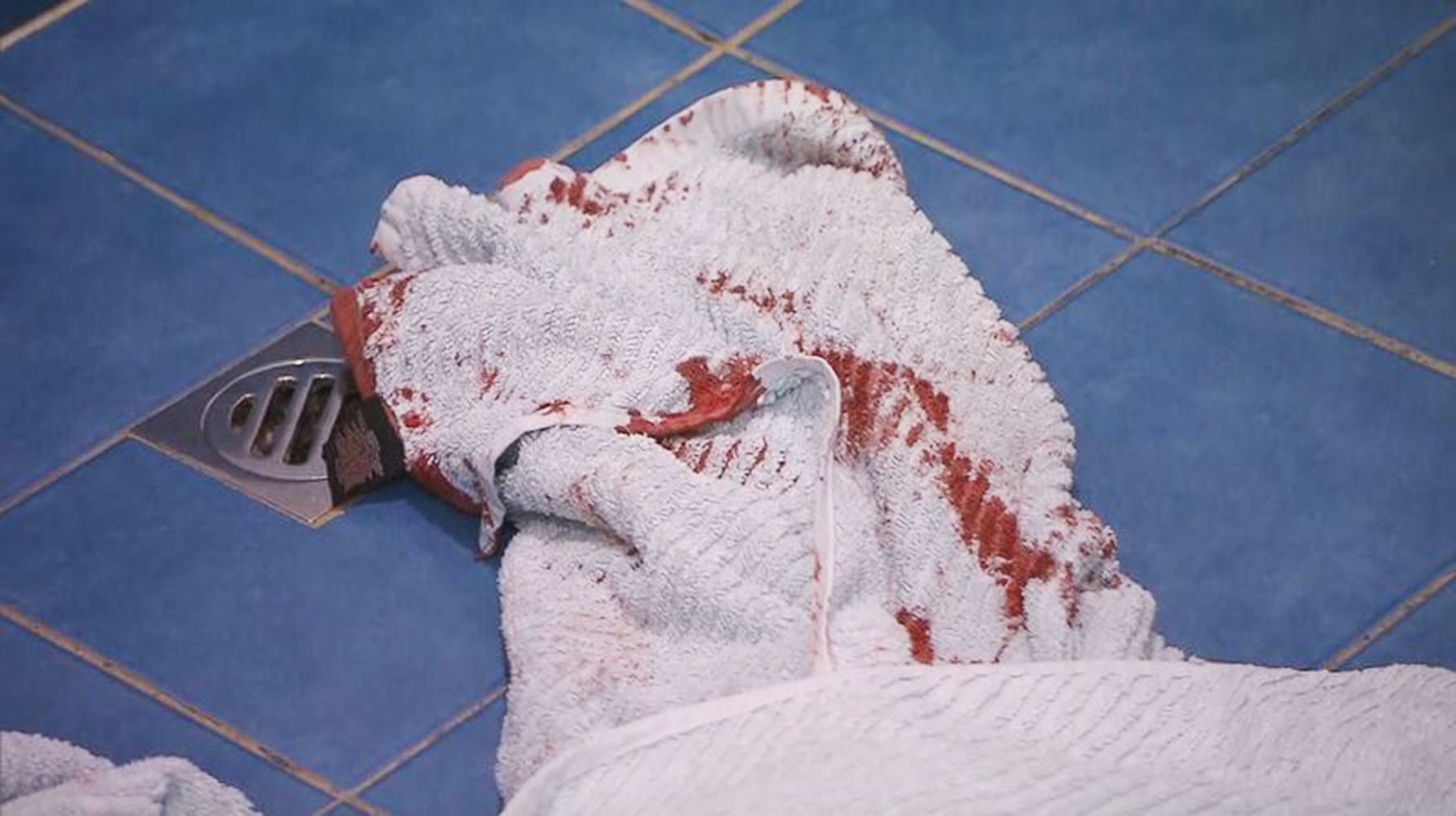 She described screaming and locking her bedroom door in fear during the "really scary experience", which has left the blood-spattered family home resembling a scene from a horror film.

The teenage victim suffered deep lacerations and defensive wounds. He was treated at the scene by paramedics before being taken to Liverpool Hospital in a serious but stable condition.

He has since undergone surgery and is said to be recovering. His mother was also treated for shock and was taken to hospital after suffering from a panic attack.

"For my family to experience this, it's really traumatising. Especially for my mum. She saw everything, she saw the pool of blood my brother was sat in," the sister explained.

Police believe the incident was a targeted attack, but both they and the family have little answers as to why.

Fairfield Police Detective Inspector Luke Scott said, "The identity of these people is unknown and we’re seeking assistance to identify who they may be and the motive for why they would have committed such an offence."

The victim is said to have no criminal history and is fully cooperating with the investigation. 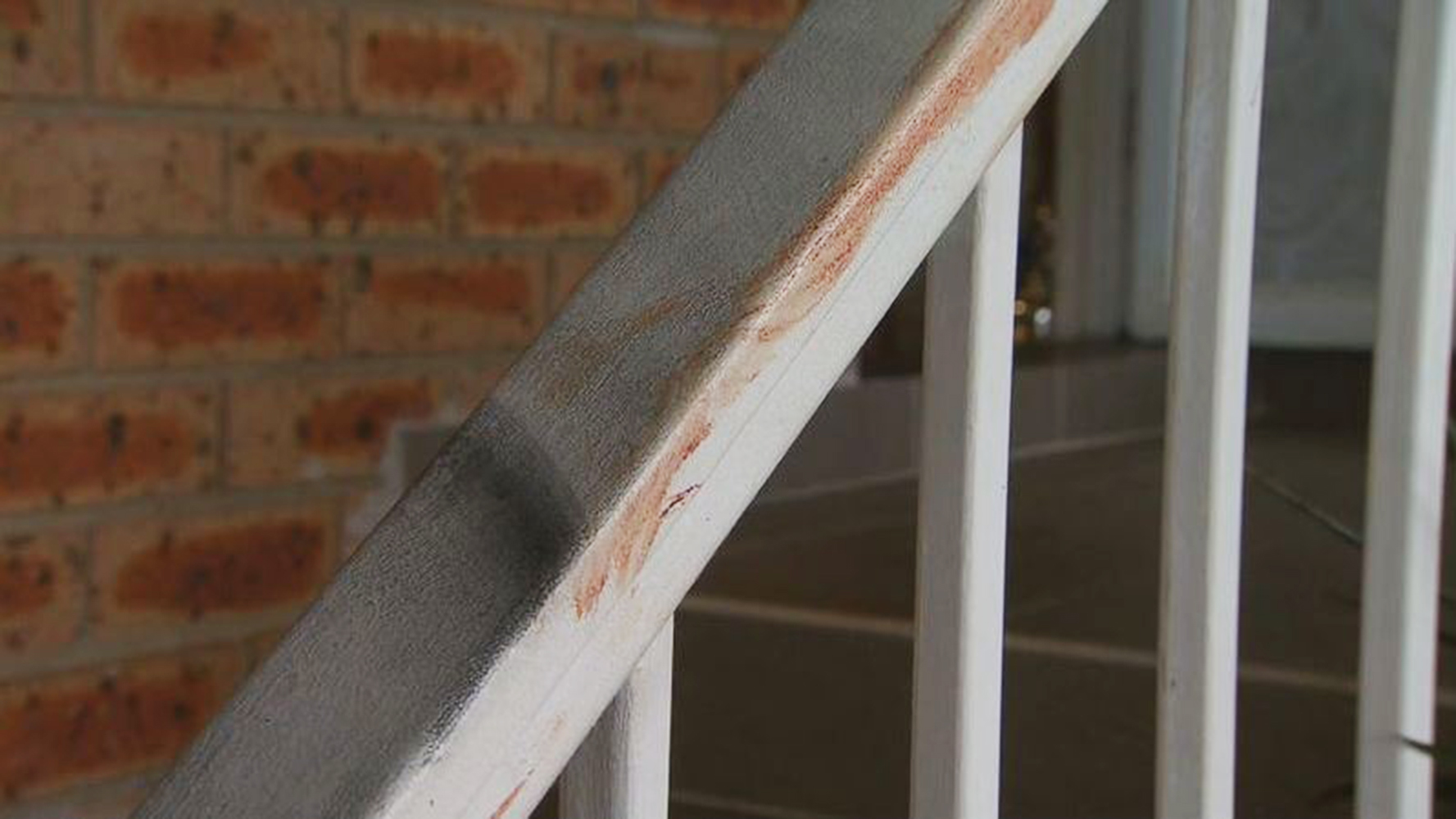 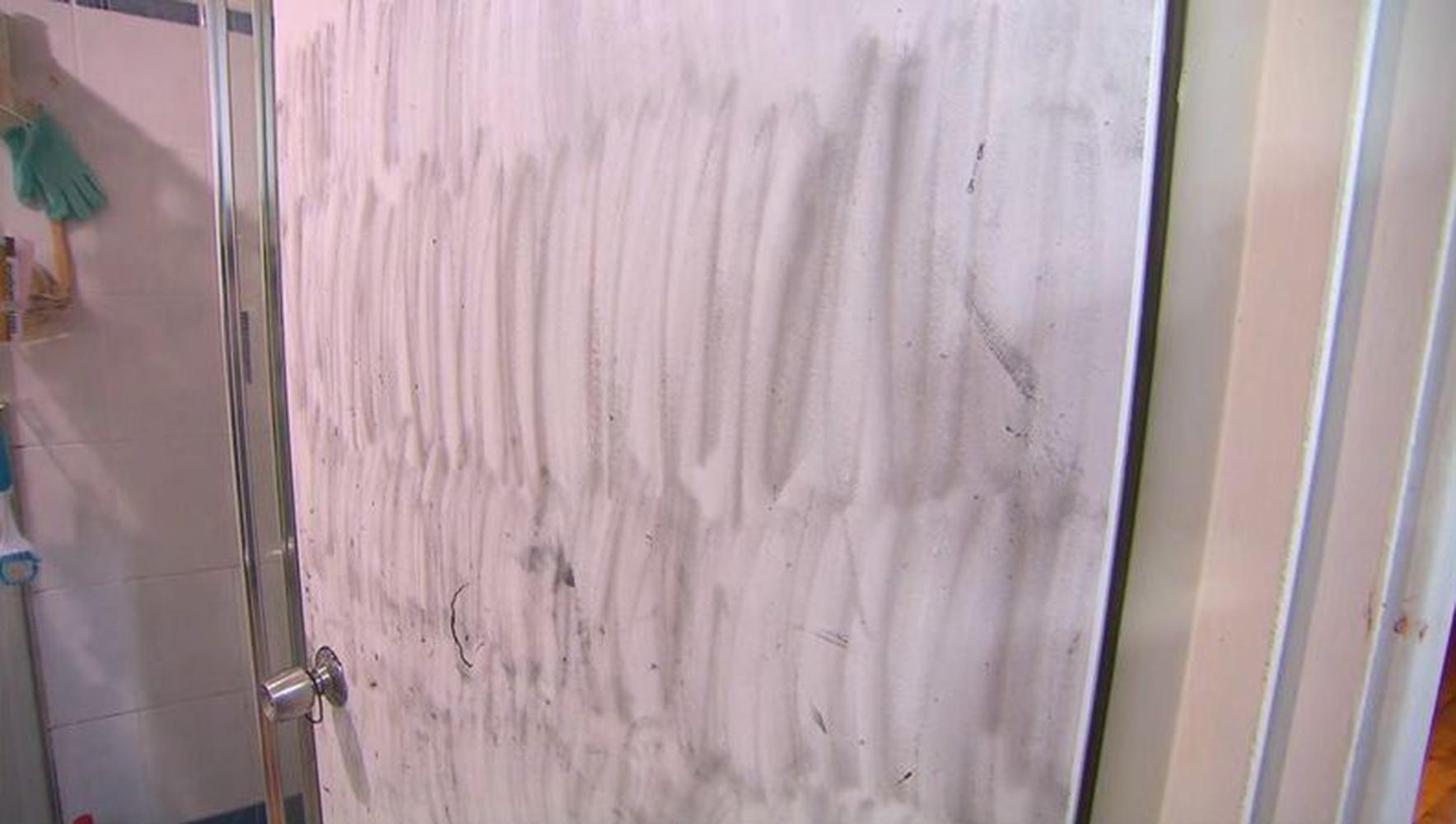 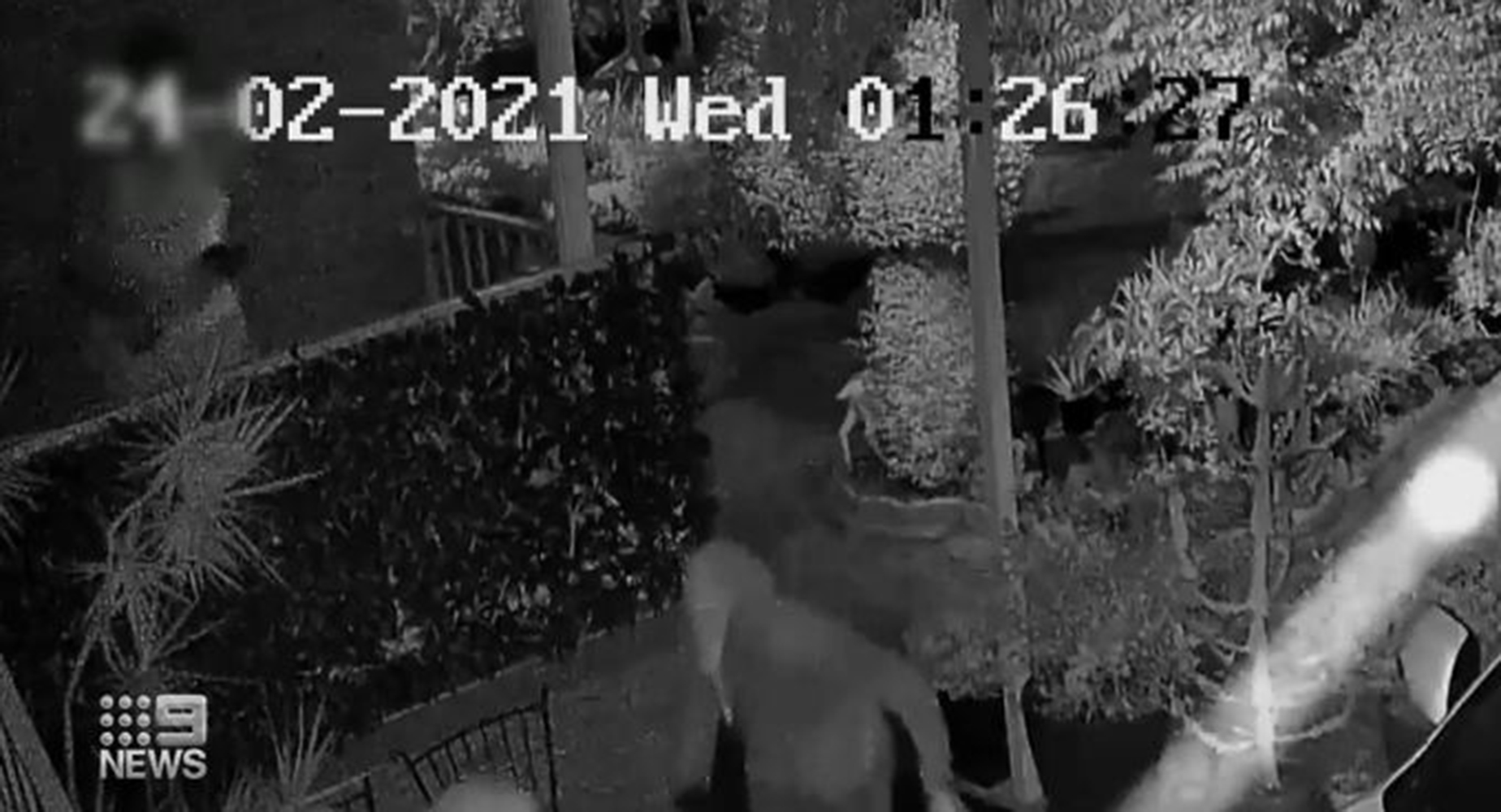