BORIS Johnson today dodged questions on whether the loved-up photos released of him and his girlfriend Carrie Symonds were staged.

The frontrunner to become Tory leader would only say that "newspapers will print what they want to print" as he launched a huge media blitz to prove he isn't hiding from the public. 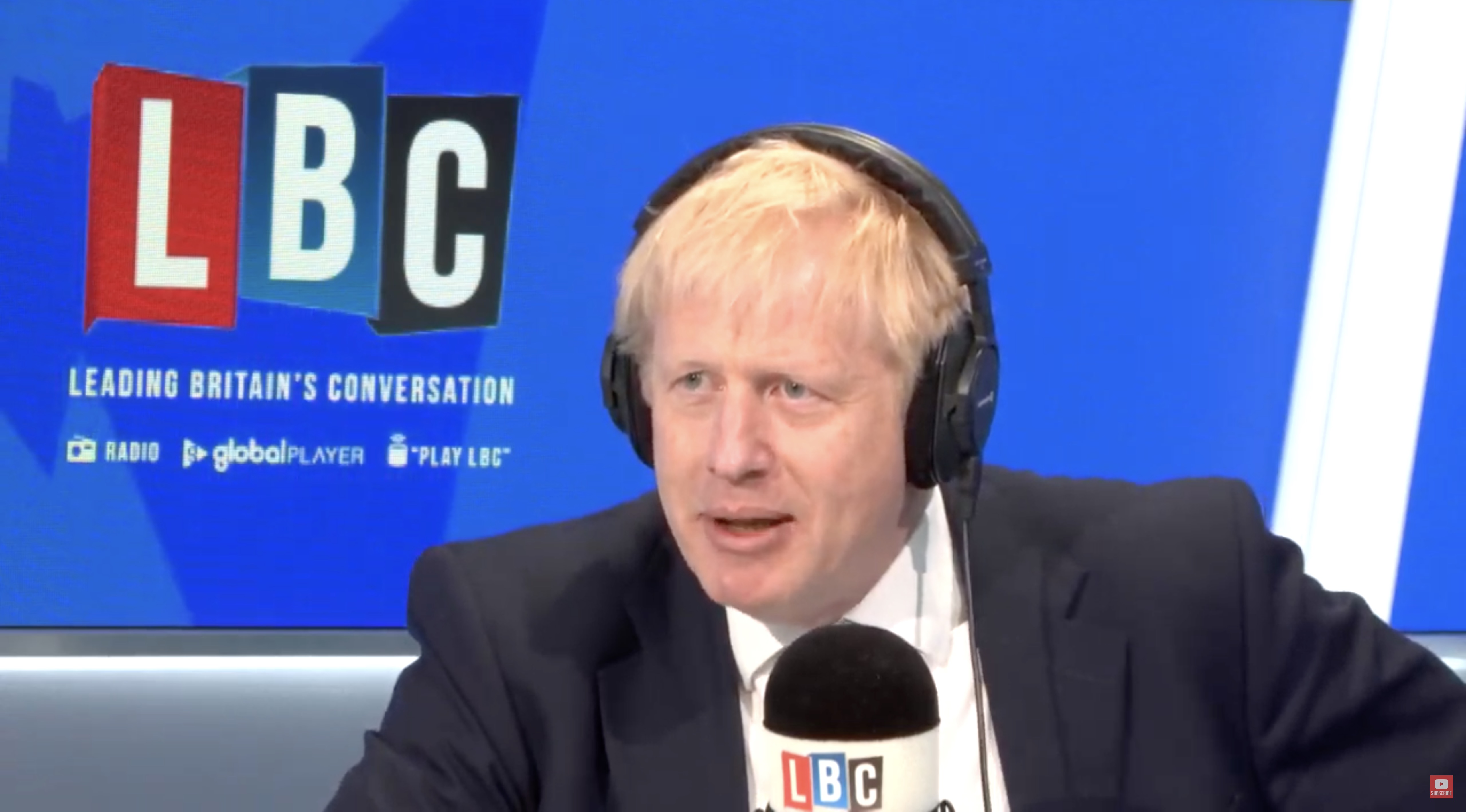 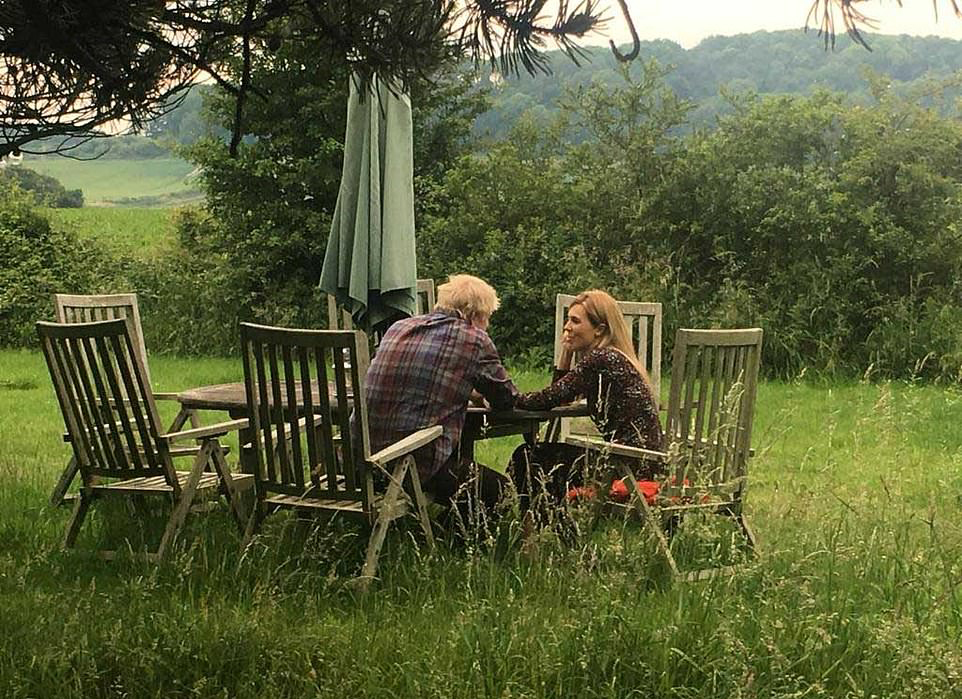 In an interview with LBC this morning he said "of course" his private life would be of interest to the public but refused to comment on the photos which showed the pair engaged in an intimate discussion in the countryside.

It was put to Boris that the pictures may have been old and taken before the row took place.

"There are all sorts of pictures of me out there on the internet," he said this morning.

"It's entirely up to newspapers to print what they want. It's not a state secret, it just happens to be something I don't want to get into."

When he was asked whether he would say if the pictures were old or not, he replied: "No! Why should I?"

When LBC host Nick Ferrari pressed him on why his haircut appeared different in the pictures yesterday, he said: "This conversation is descending into farce… this is beyond satire."

But hitting back at the neighbours who recorded the row, Boris said he would never do such a thing.

He said: "I cannot imagine the circumstances in which I would ever do so."

Last week Boris' campaign was rocked with the news that cops were called to the flat he shared with girlfriend Carrie Symonds after a blazing row was heard by neighbours.

Carrie was heard shouting "get off me" and "get out of my flat" during the row.

It's not a state secret, it just happens to be something I don't want to get into

However, in a show of unity yesterday they were pictured looking close and "in love" as they were seen holding hands in a garden.

In the revealing interview Boris also:

He said: "It is time this country stopped being so down about its ability to get things thing done.
"I offer the ability to change the equation and not to continue with the old failed approach."

His rival Jeremy Hunt would "simply kick the can down the road", he stressed, and delay Brexit yet again.

Boris will go on the attack today with FIVE public events across the country to meet Tories and voters.

The frontrunner is expected to make a series of public appearances on the campaign trail today as he tries to shift the focus from his row with his girlfriend where the police were called.

Boris will bust myths that he's hiding from public scrutiny and trying to duck debates.

Yesterday a debate with Sky scheduled for tonight was called off as Boris refused to come.

His rival Jeremy Hunt has demanded he come and face the music with more live debates and media interviews.

So far Boris' strategy has been to lie low and ride out the campaign to avoid any gaffes or hiccups.

But today he will take part in several events in South London and Surrey – and give a speech to hundreds of activists tonight.

He will visit a horticultural society, have afternoon tea, and a walkabout on a high-street. 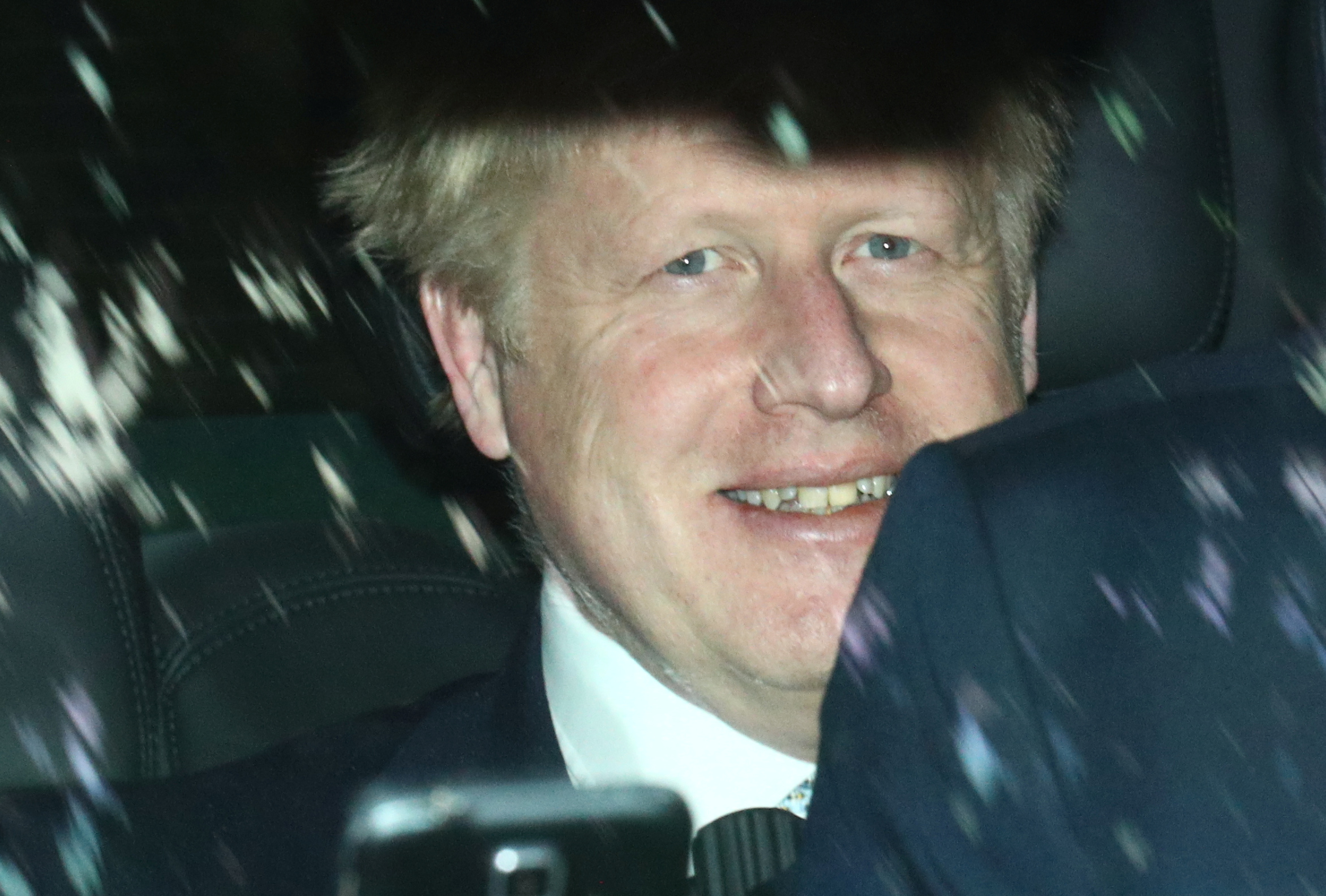 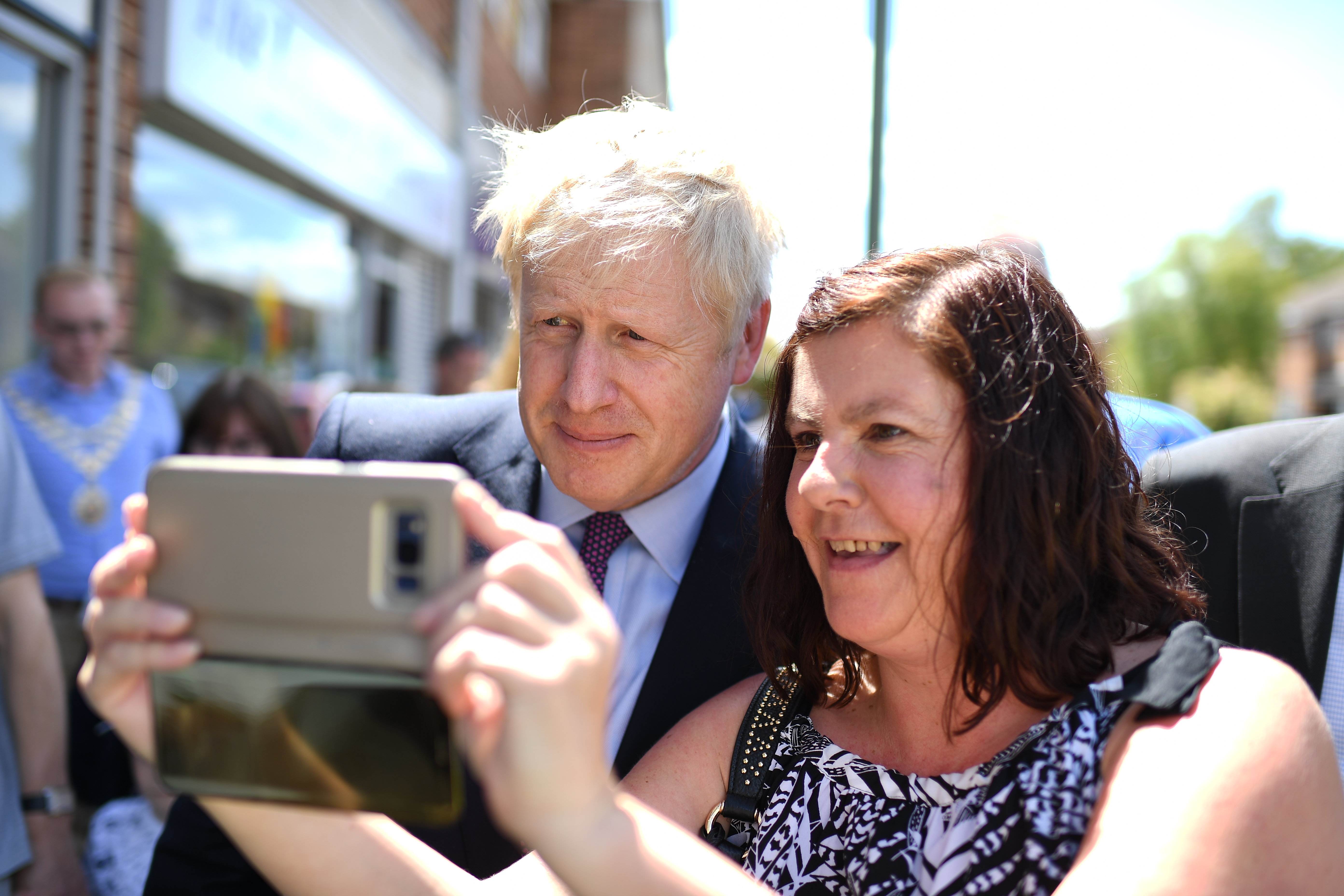 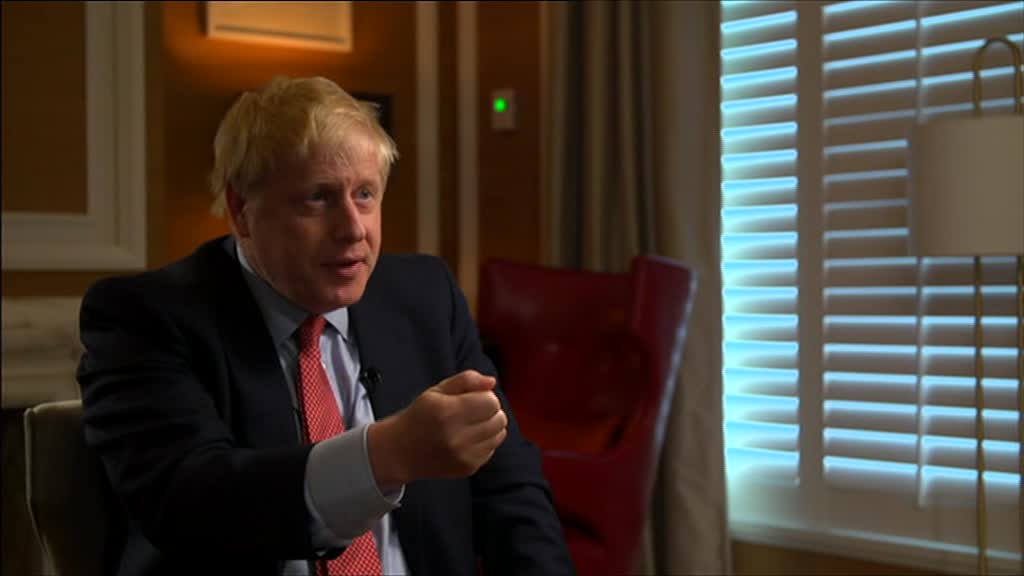 Last night in an interview with the BBC he again refused to be drawn on the row, insisting: "I do not talk about my loved ones."

Asked what happened in Ms Symonds’ flat, he replied: “I would love to tell you about all sorts of things Laura, but I’ve made it a rule over many, many years I do not talk about stuff involving my family, my loved ones.

"And there’s a very good reason for that. That is that, if you do, you drag them into things that really is not fair on them.

"Actually I think what people want to know is what is going on with this guy?

Boris defended his plan to renegotiate a deal with the EU – but admitted he couldn't rip up all of Theresa May's deal.

Yesterday voters in Boris' Uxbridge constituency were still backing him for No10.

Lorraine Kimber told The Guardian: "They are out to get Boris.

"They are trying to do him down because they are desperate to stop him. He's too intelligent for his opponent so they will resort to anything.

"I still have faith in him, that he will take us out of Europe where we will be far better off.

"He really does remind me of a young Churchill."

But another constituent, John Hooker, urged him to come out and admit he had a row with Carrie.

"Once he does that then everyone will move on and forget about it," he said. 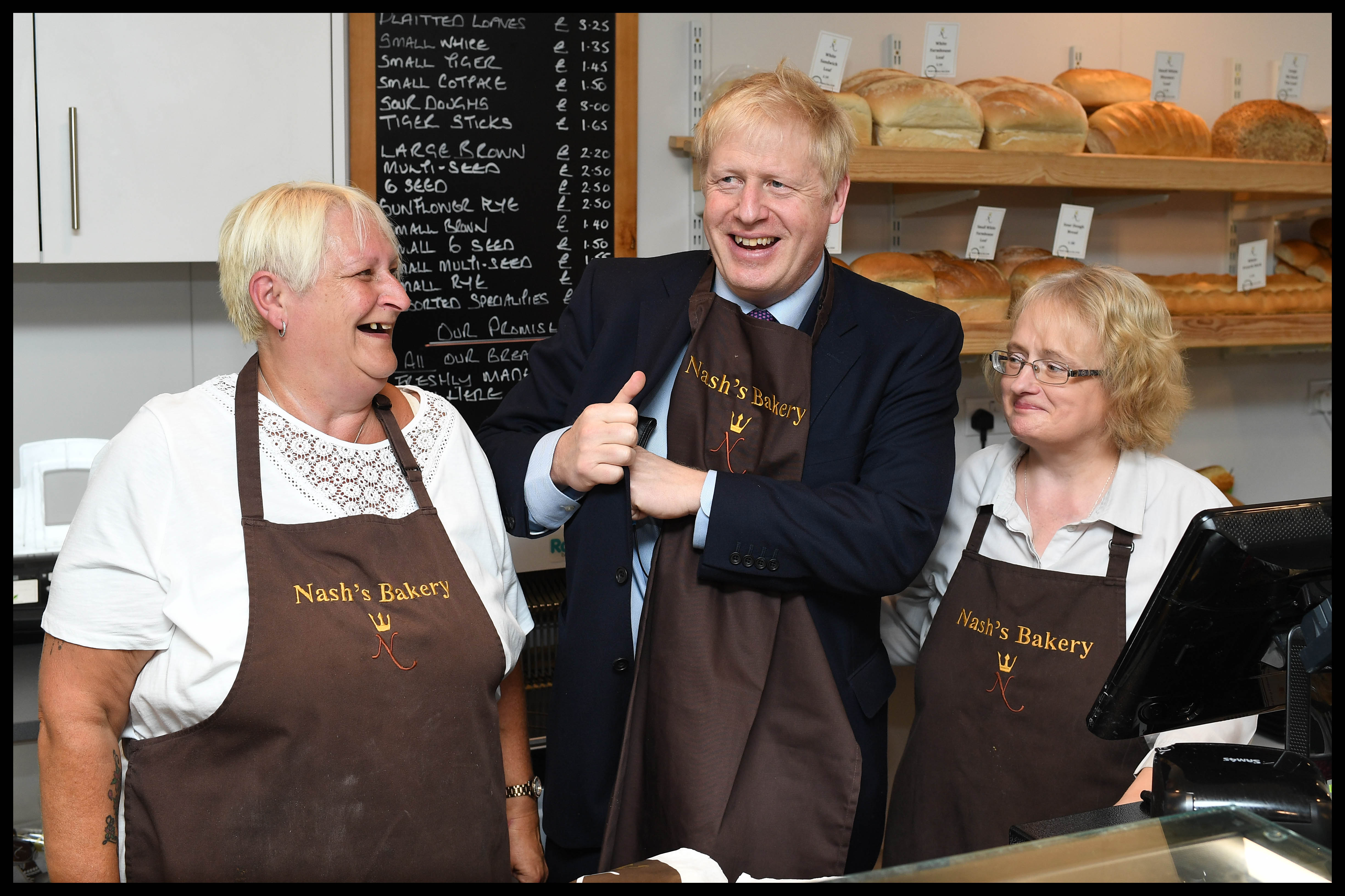 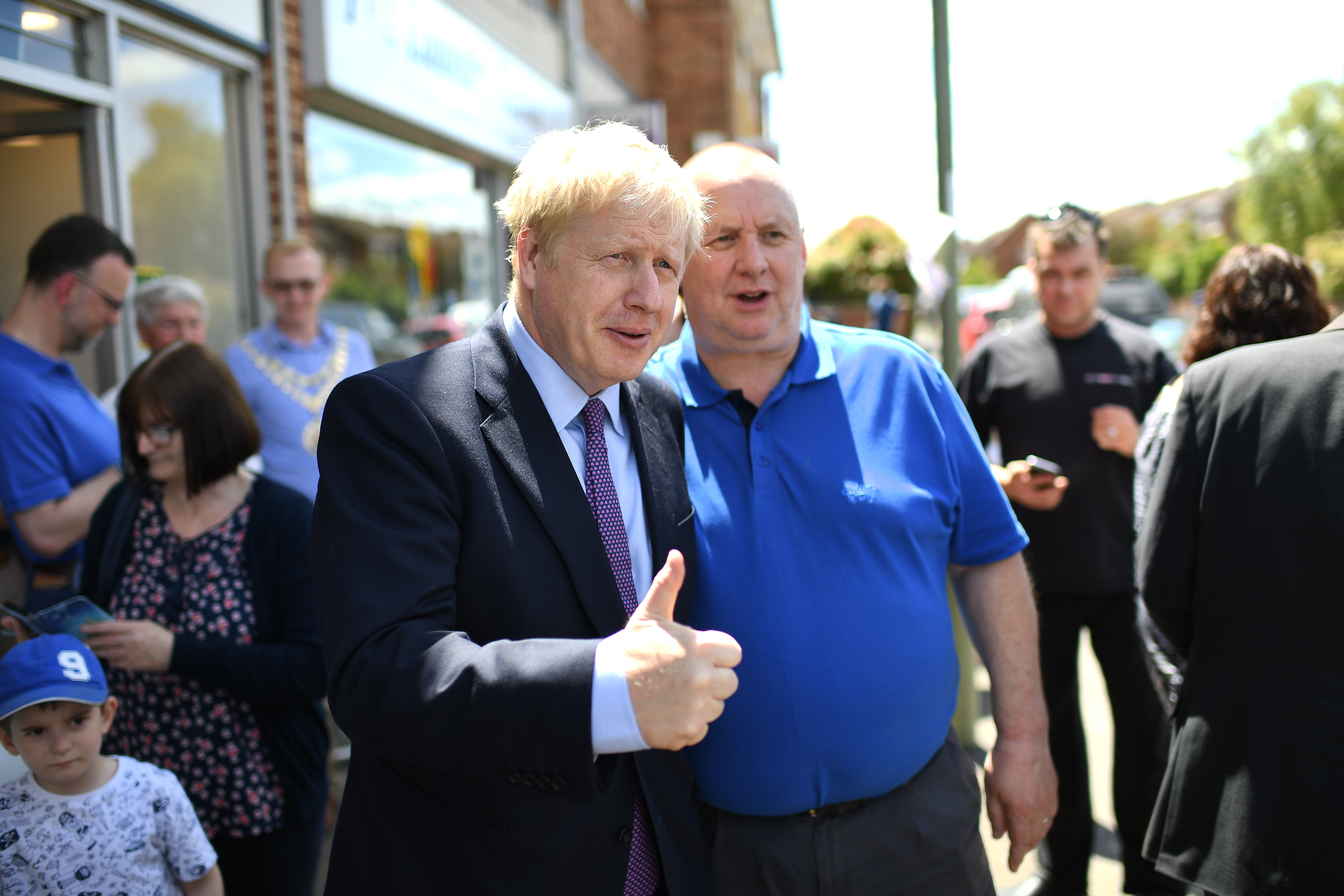 Stepping up his criticism of his rival, the Foreign Secretary has demanded Boris engage in a head to head Tory leadership debate with him to spell out his EU exit plans clearly.

Mr Hunt said: “I think it be would catastrophic for our party to have a general election before we’ve delivered Brexit.

“We would be wiped out. It’s very important Boris is honest with people, would he or would he not have a general election to force through No Deal?”

Meanwhile, Boris tax plans have been blasted by the IFS today – who say it would benefit the wealthy the most.

Only eight per cent would be helped in the short run, they said, and it would cost many billions to raise the threshold up from £50,000 to £80,000. 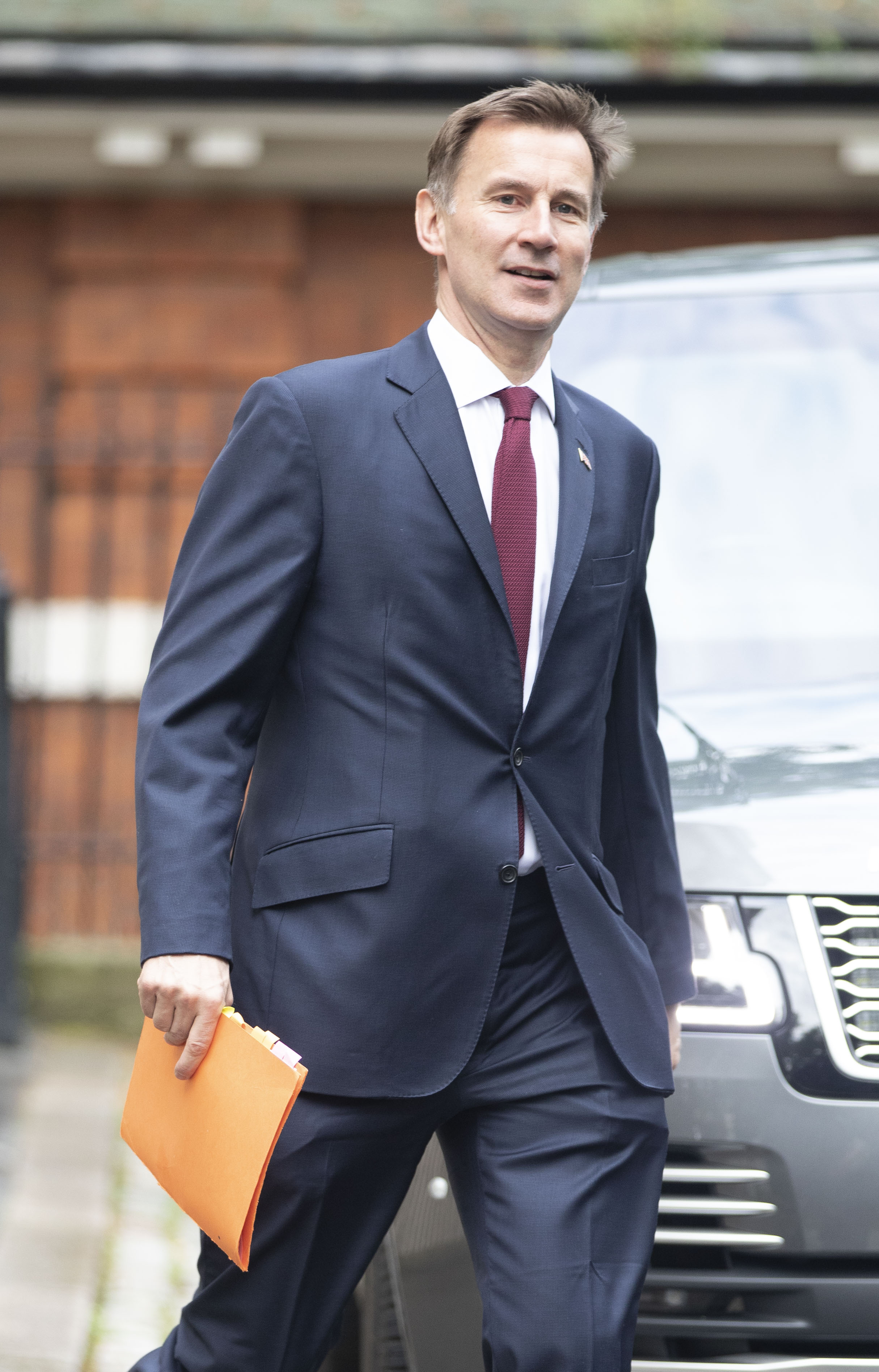