BORIS Johnson is facing the largest rebellion of his premiership as more than 60 Tory MPs are against extra coronavirus restrictions being imposed.

Members of the PM's own party are furious after he announced on Wednesday he would be triggering his winter Plan B protocols as the UK fights the Omicron variant. 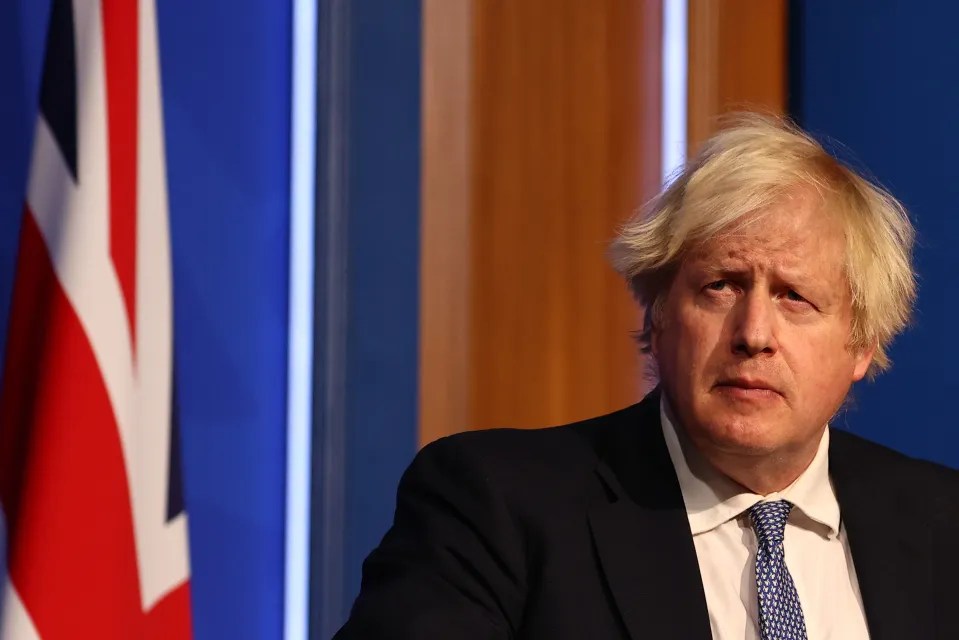 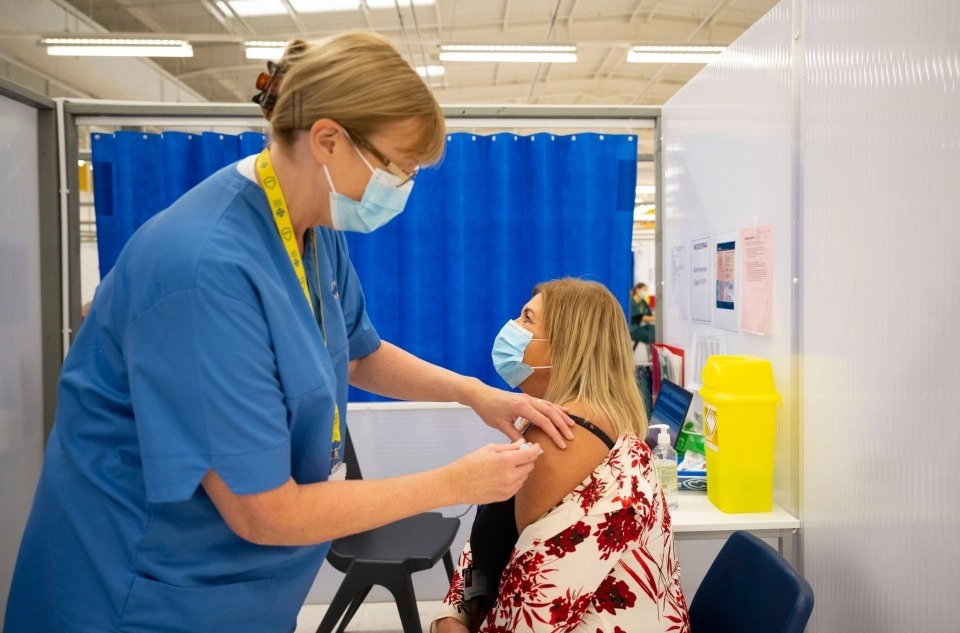 Mr Johnson's proposals have sparked fury, with tens of backbenchers pledging to vote down plans for vaccine passports to be made mandatory for large venues.

Plan B measures also include compulsory mask-wearing in most public indoor settings, as well as guidance for employees to work from home where they can in order to stem transmission.

Ministers are under pressure from MPs not to bring in more restrictions to tackle Omicron – with it revealed at least six parliamentary private secretaries could quit over the "deeply unpopular" curbs.

However – a third jab can combat Omicron and save us from more lockdown pain, says a morale-boosting study.

Any two doses plus a Pfizer booster give up to 75 per cent protection, experts say.

I just want one more Christmas… but this might be my last, says Deborah James

Former Cabinet ministers David Davis, Esther McVey, Dr Liam Fox and Greg Clark are among those who have hit out at the scaling-up of restrictions.

Mr Clark, a former business secretary, said the Government had "jumped the gun" in choosing to act before more was known about the impact Omicron could have on hospital admissions.

Read our Omicron live blog for the latest updates

Former trade secretary Dr Fox, speaking in a debate in the Commons, said it was "difficult to justify these extra measures".

Senior Conservatives, including select committee chairmen Tobias Ellwood and William Wragg, have spoken in opposition to the measures while 2019 in-take MPs such as Dehenna Davison and Lee Anderson – who represent so-called former Labour "red wall" constituencies – have announced they will rebel on Tuesday's vote in the House of Commons.

Former defence minister Mr Ellwood, who chairs the Defence Committee, told Sky News on Saturday: "I'd strongly urge the Government to drop the vote on vaccination passports next week.

"It is not the appropriate tactic to impose on a very weary nation at this time."

Despite the difficulties facing the Prime Minister – who enjoys a majority of around 80 in the Commons – on his own benches, the Plan B vote is almost certain to pass with Labour support.

Asked about the prospect of a Tory rebellion, Communities Secretary Michael Gove said he was "confident" MPs would examine the proposals "seriously, soberly and thoughtfully" in light of the fast way Omicron has been spreading across the UK.

Speaking to broadcasters on Friday, he added: "I'm also confident people will conclude that, on balance, it is right to act."

From Friday, in England the legal requirement to wear masks was extended to more indoor spaces including museums, galleries and community centres.

There will be a return to working from home guidance from Monday, and mandatory Covid passports for large venues is set to apply from Wednesday.

Mr Johnson told a Downing Street press conference this week he would like to lift the Plan B measures "no later than early January".

The votes are due to take place just hours before the introduction of vaccine passports on Wednesday morning at 6am.

It is believed there will be at least three different votes on different measures to lessen the backlash caused by a potential rebellion.

The individual votes will be based on face masks, mandatory vaccines for NHS workers and vaccine passports.

DON'T WANT TO C IT

It comes after it was reported Sajid Javid has been told to trigger unpopular Plan C restrictions within a WEEK by gloomy health officials.

The Health Secretary was allegedly told by doom-mongers at the UK Health and Security Agency that Omicron risks overwhelming the NHS as 5,000 Brits could be admitted to hospital a day.

In documents seen by the Guardian, the advice said that the tough action is "needed in December."

The "official and sensitive" warning to the Health Secretary said: "The key point is that under a range of plausible scenarios, stringent action is needed on or before 18 December 2021 if doubling times stay at 2.5 days.

"Even if doubling times rise to around 5 days, stringent action is likely still needed in December.”

But data shows that Covid vaccines do protect you from Omicron – and getting your booster before the festive season will protect you and your loved ones.

The Sun's Jabs Army helped administer millions of jabs this year – and now we are calling Brits to get their boosters.

Mary Ramsay, jabs chief at the UKHSA, said: “These early estimates show that, a few months after the second jab, there is a greater risk of catching Omicron compared to Delta.

“But the data suggests this risk is significantly reduced following a booster vaccine.

“We expect the vaccines to show higher protection against the serious complications of Covid-19.”