Boris Johnson pledges to reverse school cuts and spend £5,000 on every secondary school pupil – The Sun

BORIS Johnson will pledge to spend at least £5,000 on every secondary school pupil in England if he becomes Prime Minister.

Setting out his first domestic policy of his leadership campaign the former Foreign Secretary said he would reverse the last decade of Tory cuts to school budgets and “significantly” increase spending. 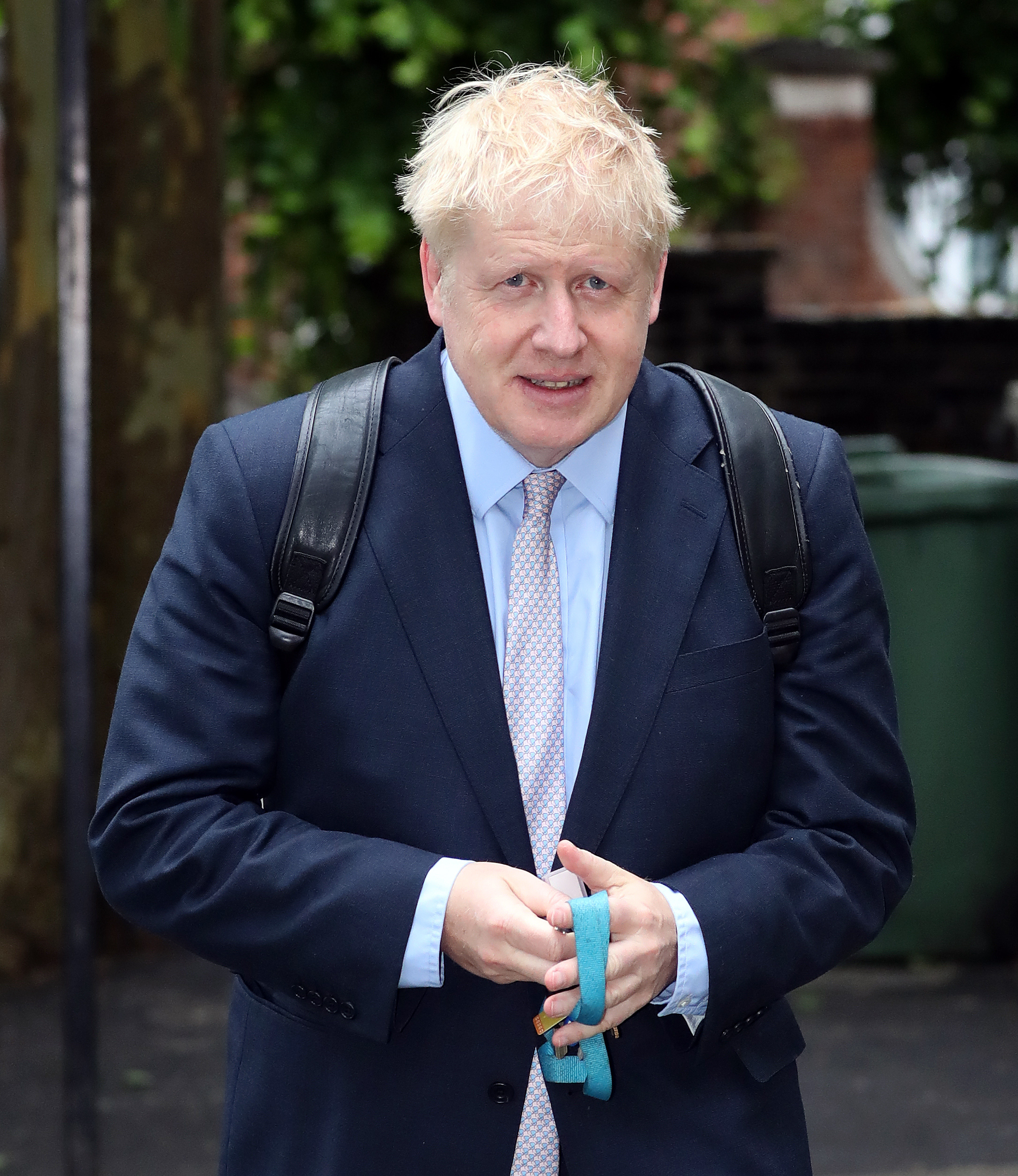 In a damning assessment of David Cameron and Theresa May’s record he will vow to close the “growing gulf” in funding between the South East and other regions.

It is also a dig at his nemesis Michael Gove, who oversaw the Conservative’s radical reforms and spending cuts to education in the Coalition government.

According to the Daily Telegraph Boris’s policy would see per pupil funding rise by £200 each – to £5,000.

Writing in his weekly newspaper column the former Foreign Secretary says: “It is simply not sustainable that funding per pupil should be £6,800 in parts of London and £4,200 in some other parts of the country.

“Of course there are special and extra costs of living in the capital, and London schools deserve that recognition. But I pledge to reverse the cuts in per pupil funding, so that thousands of schools get much more per pupil.”