Jobs bonanza in store as Boris Johnson hails £1billion trade deal with India and says it could open up 6,000 vacancies

More than 6,000 jobs will be created by a £1billion trade and investment deal with India, Boris Johnson announced yesterday.

This includes £240million from the Serum Institute of India to support clinical trials, research and potential vaccine production.

No 10 also said UK businesses had secured export deals worth more than £446million, expected to create more than 400 jobs. Mr Johnson said: ‘Each and every one of the more than 6,500 jobs announced today will help families and communities build back from coronavirus and boost the British and Indian economies.’ 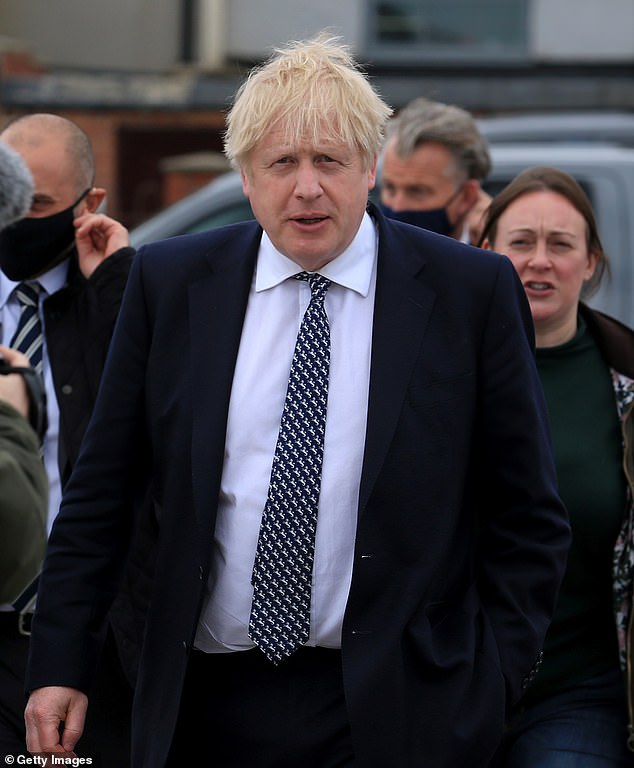 Boris Johnson announced yesterday that more than 6,000 jobs will be created by a £1billion trade and investment deal with India

A future free trade deal would ‘double the value of our trading partnership with India’ in the next decade, he added. He spoke as Foreign Secretary Dominic Raab said the UK and Japan had agreed the basis for deeper trade and security cooperation.

The Prime Minister will attend a virtual meeting with his Indian counterpart Narendra Modi on Tuesday, after he was forced to cancel his planned visit to Delhi due to the country’s worsening coronavirus situation.

During the virtual talks, the two leaders are expected to agree an enhanced trade partnership, which Number 10 said will pave the way for a future UK-India free trade agreement.

The Prime Minister’s visit – to foster close ties as part of Britain’s foreign policy “tilt” towards the Indo-Pacific – was first scheduled for January, but was delayed due to the UK’s winter wave of infections.

A four-day trip was then scheduled in April before being cut back to just one day in Delhi, before being postponed indefinitely last month, with India subsequently added to the UK’s travel red list. 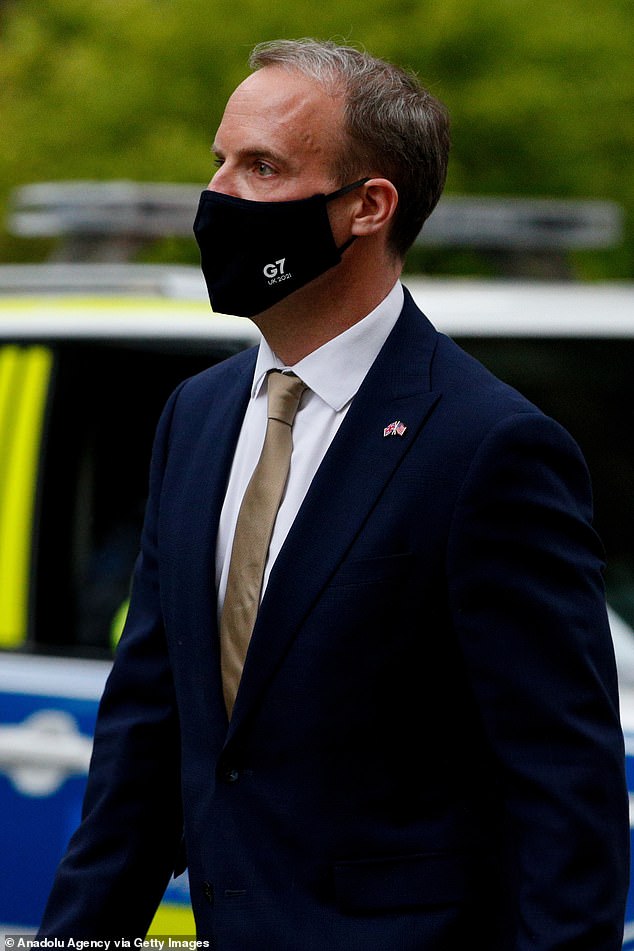