BORIS Johnson is being urged to fall in behind Joe Biden and waive intellectual property rights for Covid vaccines.

The US President bowed to a domestic clamour and threw his support behind the controversial proposal despite anger from big pharma. 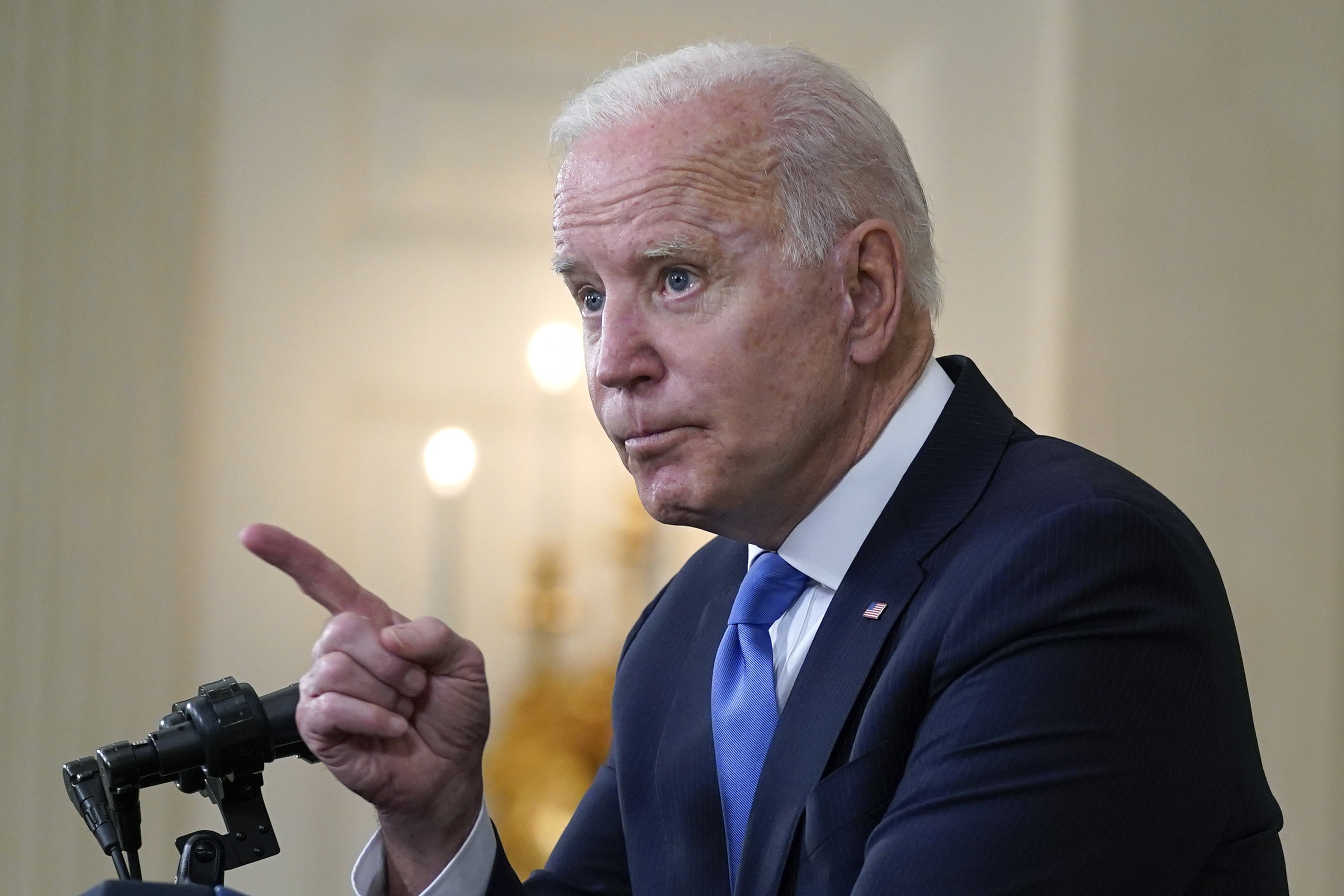 His sudden change of tack has ratcheted up pressure on allies such as Britain to follow suit and tear up the usual rules on patents.

Labour's shadow foreign secretary Lisa Nandy said: "These proposals from the US are welcome and it is vital that the UK government follows the Biden Administration’s lead and engages constructively to develop a workable plan at the WTO."

She said: "It’s no silver bullet and won’t solve the immediate issues. But in the medium and long term this and technology transfer could save millions. The UK should follow suit."

But joining the US risks incurring a backlash from pharmaceutical companies who would be powerless if rivals copied their vaccines.

The PM has previously hailed the "might of the private sector" and firms such as AstraZeneca for underpinning Britain's successful vaccine drive.

The Government today confirmed it is in talks with the US about how to increase the global vaccine supply, but stopped short of outright backing the waiver.

A spokesperson said: "We are in discussions with the US and WTO members to facilitate increased production and supply of Covid-19 vaccines." 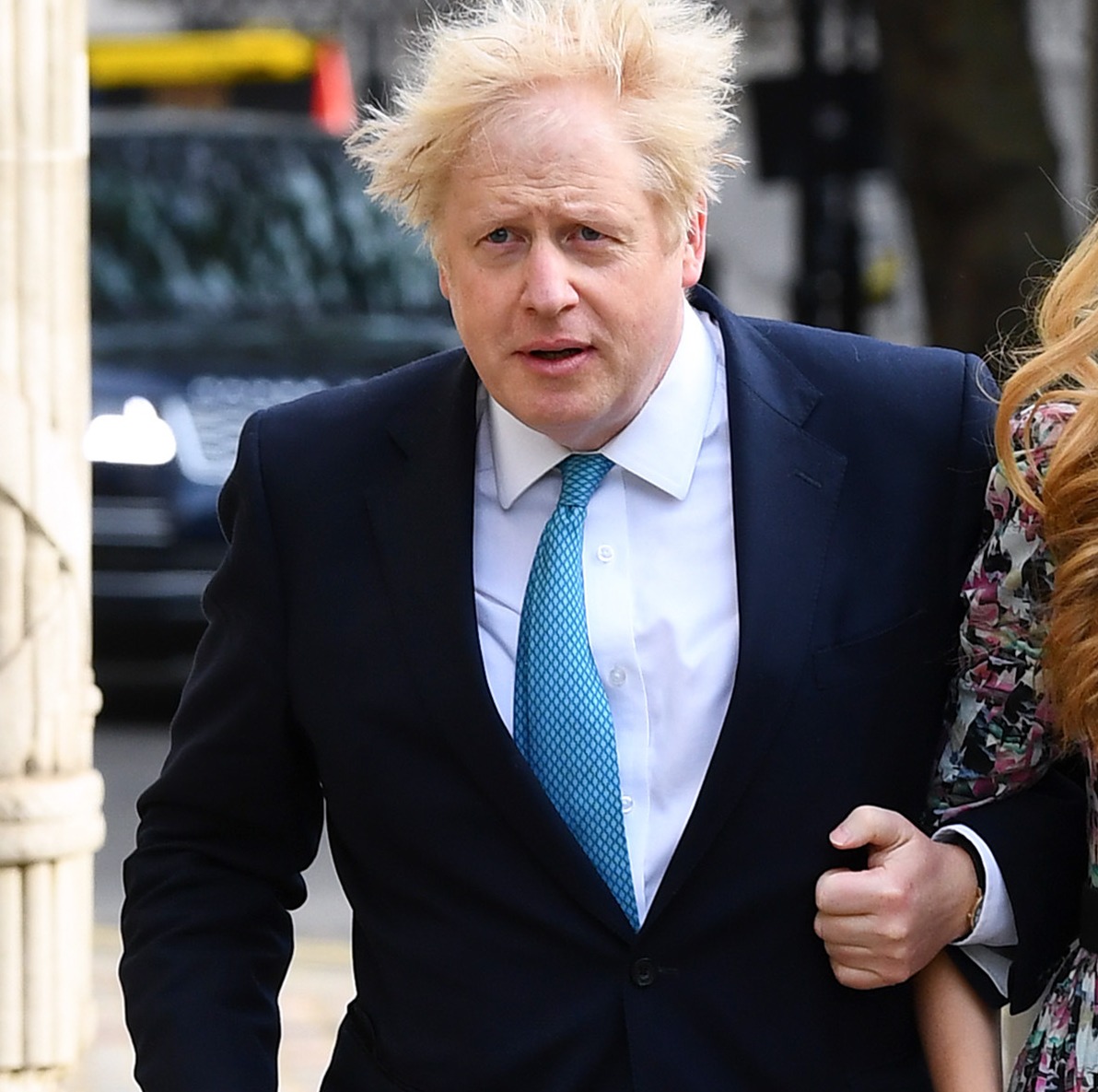 A majority of WHO members support the vaccine waiver, and with the might of the US now in favour other hesitant nations are now rethinking.

WHO chief Tedros Adhanom Ghebreyesus called the US support for the waiver a "monumental moment".

According to WHO figures only 0.2 per cent of the 700 million vaccines administered globally have gone to people in developing nations.

But critics were sceptical waiving patents would bolster vaccine supplies in these countries because of a lack of manufacturing capacity.

"Longer term, perhaps developing countries can build vaccine manufacture capability and work up patented vaccines, but that could be a distant goal."