Plans to bring back imperial measurements have been branded ‘complete and utter nonsense’ by Asda chairman Lord Rose of Monewden, as he accused the government of appealing to a ‘small minority who hark for the past’.

The Conservative peer’s comments come as the Government is launching a consultation on the extent to which Britain should adopt imperial measurements – such as pounds and ounces – after leaving the EU.

The plans, which coincide with the Queen’s Platinum Jubilee, will also see pub landlords told they can serve pints in glasses adorned with a Crown. 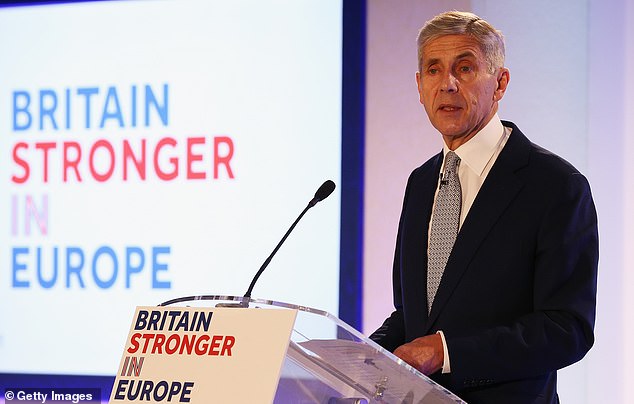 It has been claimed that the previous EU requirement for a ‘CE’ mark, introduced in 2004, effectively led to the removal of the symbol from pint glasses.

The move back towards imperial measurements, which the UK moved away from under EU rules, has been welcomed by Brexiteers.

But industry groups have warned that new laws to change how the UK measures food and drink could cause already rocketing prices to increase further.

They expressed fears this could worsen the cost-of-living crisis, due to the expense of having to relabel products.

Speaking of the move, Lord Rose, a former chairman of Marks & Spencer, told Times Radio: ‘I’ve never heard such nonsense in my life. I mean, we have got serious problems in the world and we’re now saying let’s go backwards.

‘Does anybody in this country below the age of about 40 know how many ounces there are in a pound? 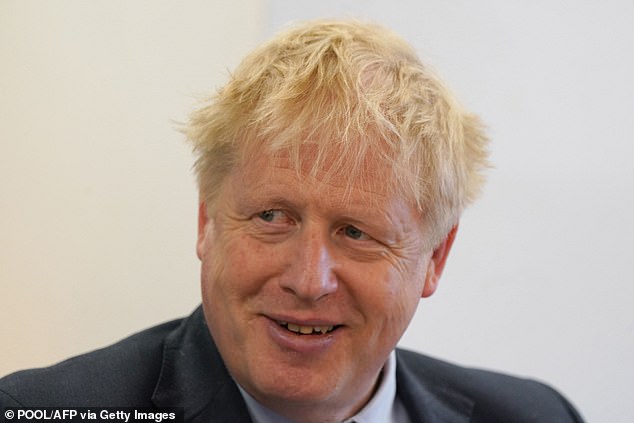 The Government is launching a consultation on the extent Britain should adopt imperial measurements – such as pounds and ounces – after leaving the EU. Pictured: Boris Johnson

‘Are we going to go down to the supermarket and say, “I’ll have a pound and a half please”, or “One pound, four ounces” of this or that? We’re doing it just to actually please a small minority of people who hark for the past.’

He added: ‘I’m shocked. It’s one thing having a crown on your pint glass, which is a bit of fun and a bit of nostalgia. It’s not that having a whole dual system of weights and measures.’

While the government said: ‘There is no intention to require businesses to change their existing practices and so this will not place greater costs on businesses.’

Earlier this week, Tory MPs were left red-faced when they were unable to quantify certain imperial measures.

Lord Parkinson suggested there are 14 ounces in a pound, when there are 16. 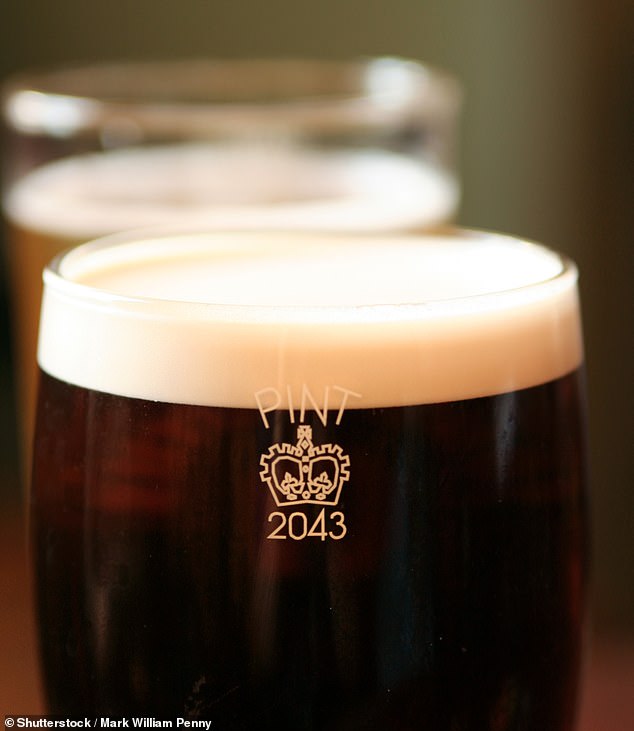 The plans, which coincide with the Queen ‘s Platinum Jubilee , will also see pub landlords told they can serve pints in glasses adorned with a Crown

He also failed to convert a pound of sausages into grams and offered an answer of 250g. One pound is approximately 450g.

However, the former aide to ex-PM Theresa May did correctly state that three litres is more than four pints.

Asda chairman Lord Rose is not the only one who has expressed discontent about adopting imperial measurements, with some fearing it could worsen the cost-of-living crisis.

Andrea Martinez-Inchausti, assistant director of food at the British Retail Consortium, said: ‘Introducing new laws to change the way we measure food and drink would both distract from this vital task, and add cost and complexity if existing products are required to be relabelled.’

The BRC also pointed out that manufacturers and retailers are already free to list imperial measures alongside metric ones.

While Joe Harrison, the chief executive of the National Market Traders Federation, questioned whether a return to imperial measures would be ‘beneficial’. 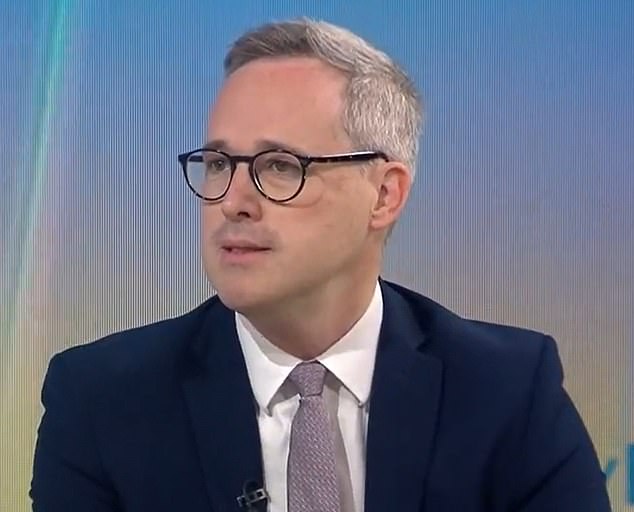 He told the Daily Telegraph the move would be a ‘hassle’ and suggested that most members of the public no longer operate on imperial measurements.

And the Chartered Trading Standards Institute warned against any move that would ‘bamboozle’ the public.

Chief executive John Herriman said: ‘At a time when consumers and businesses are already feeling the pinch from higher prices and inflation, it is really important that any proposed measures don’t bamboozle the public on value for money and the prices of everyday items, or add unnecessary costs and confusion to business.

‘The reintroduction of imperial measures would require significant and sustainable investment into metrology, additions to the national curriculum, and a campaign to educate the general public.

‘At a time when the vast majority of the rest of the world is working in metric it would also seem counter-intuitive to move back to imperial measures as, post-EU exit, we trade with a greater number of international countries as Global Britain.’

But government minister Chris Philp this week hailed a return towards imperial measurements as ‘allowing a bit of our national culture and heritage back onto the shop shelf’. 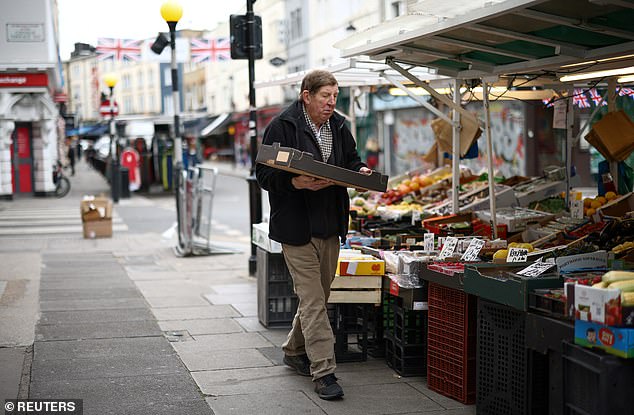 However, the plans are not universally popular among Tory MPs.

Alicia Kearns, MP for Rutland and Melton, described the proposals as a ‘nonsense’ and disputed whether they were a ‘Brexit freedom’.

She said: ‘Not one constituent, ever, has asked for this.’

Tobias Ellwood, the chair of the House of Commons’ Defence Committee and a critic of the PM, claimed Mr Johnson was trying to ‘shore up and chase a slice off the electorate’ with the plans.

‘There will be some people in our party which will like this nostalgic policy in the hope that it’s enough to win the next election,’ he told Sky News.

‘But this is not the case. This is not one-nation Conservative thinking that is required to appeal beyond our base.

‘It’s far from the inspirational, visionary progressive thinking that we require. And it fits into a pattern I am afraid of micro-announcements that are increasingly thrown out there, which actually is sowing further discontent with with more MPs.’