NO ONE in politics rallies, entertains and stirs the passions of his troops like Boris Johnson.

It works for voters too. Because no one can touch him when it comes to talking Britain up either. Boris could find the positives in a nuclear attack on London. 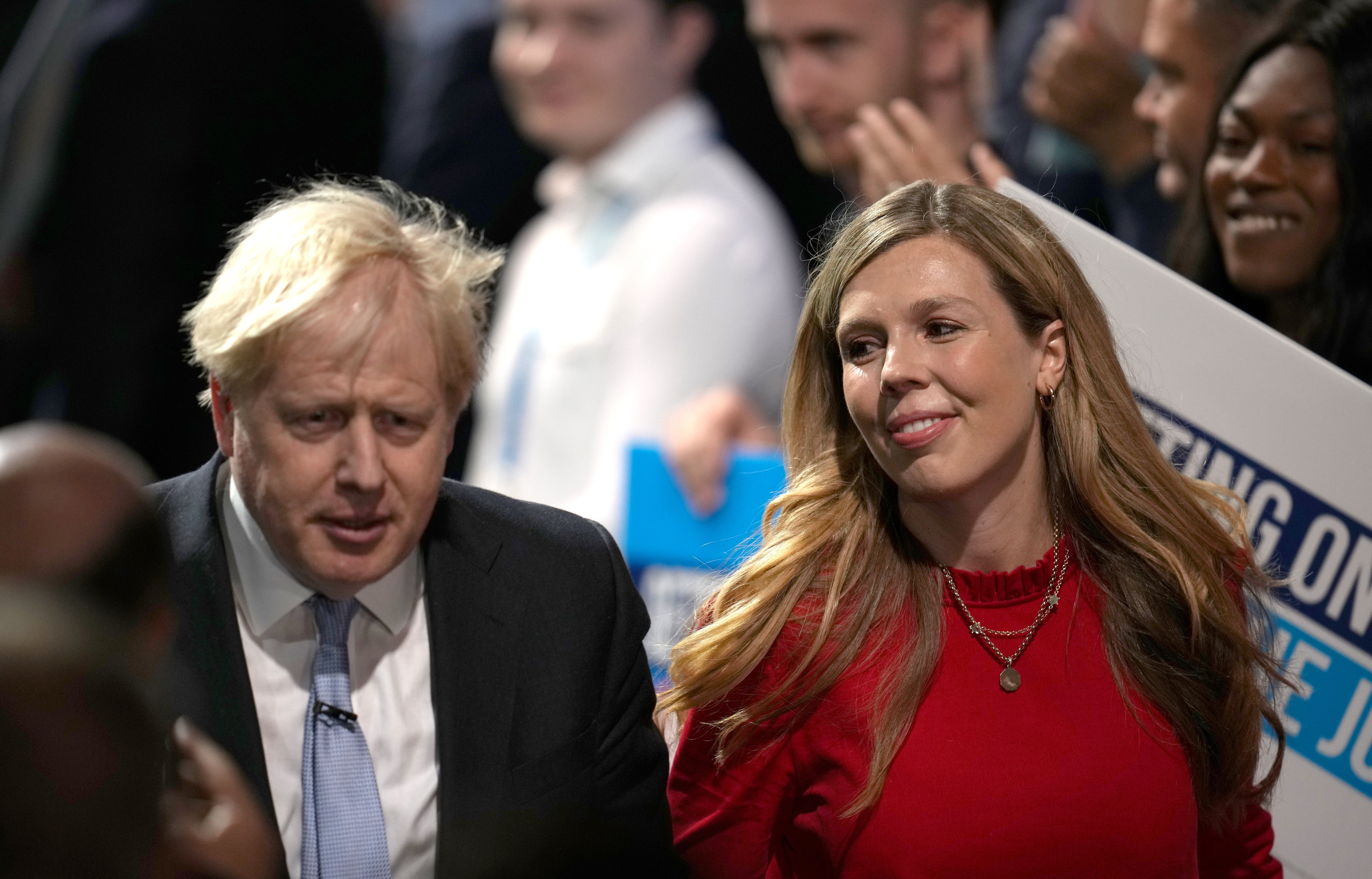 Judge his big conference speech solely on that and it was a total triumph.

But it is harder to take at face value given the many grave problems facing the nation outside that Manchester hall.

Last week The Sun demanded solutions for the fuel crisis, the shortage of certain foods, soaring energy bills and the inflation surge which threatens our living standards and could yet wreck Boris’s Government. We are none the wiser.

Indeed as Boris spoke — and gas prices rocketed to terrifying new highs — it was like none of that was really happening.

It was discombobulating too to hear the PM talk up a low-tax economy while presiding over the highest overall burden in two generations and refusing to rule out increasing it.

This is not to say his speech had no substance. He covered a huge range of subjects with the broadest of brushstrokes.

Levelling up — unlocking the untapped talent of those unfairly disadvantaged by their geography — was, he said, the greatest project any Government could undertake and long overdue.

Yet his solutions, far more housebuilding and London-standard transport, are many years off.

He said all the right things about crime, the NHS, violence against women, Insulate Britain’s criminal “crusties” and the culture war the Left obsessively stokes. He contrasted illegal migrants with the thousands of genuine refugees we have just welcomed.

There were otters. There were beavers. There were fabulous linguistic flourishes. Would any other world leader dare dismiss criticism of our AUKUS submarine deal as “a raucous squawkus from the anti-AUKUS caucus”?

Boris hailed Emma Raducanu — and our world-beating Paralympic athletes whose resilience and talent Britain has unleashed. Imagine, he said, if such spirit could be spread across the nation.

The contrast of this mood-lifting, sunny oratory against the grey, fractious miserablism of Labour’s shindig last week — and the simple irrelevance of it — will not be lost on floating voters.

If they recall anything from Brighton, it will be Keir Starmer’s turgidity being heckled by extremists and his deputy’s idiotic class-war rant about “Tory scum”.

They will remember little from Manchester except Boris — full of humour, giddy hope for our future and a determination to end the waste of potential he believes has held Britain back for years.

It was a staggeringly upbeat speech in such troubled times. Boris is trying to defy gravity, and succeeding . . . for now.