A 17-year-old boy has died from stab wounds after being found injured on a south London street, as cops launch a murder probe.

Police were called to Hazel Grove, in Sydenham, shortly before 7.30 on Saturday after receiving reports that a male was lying injured on the ground. 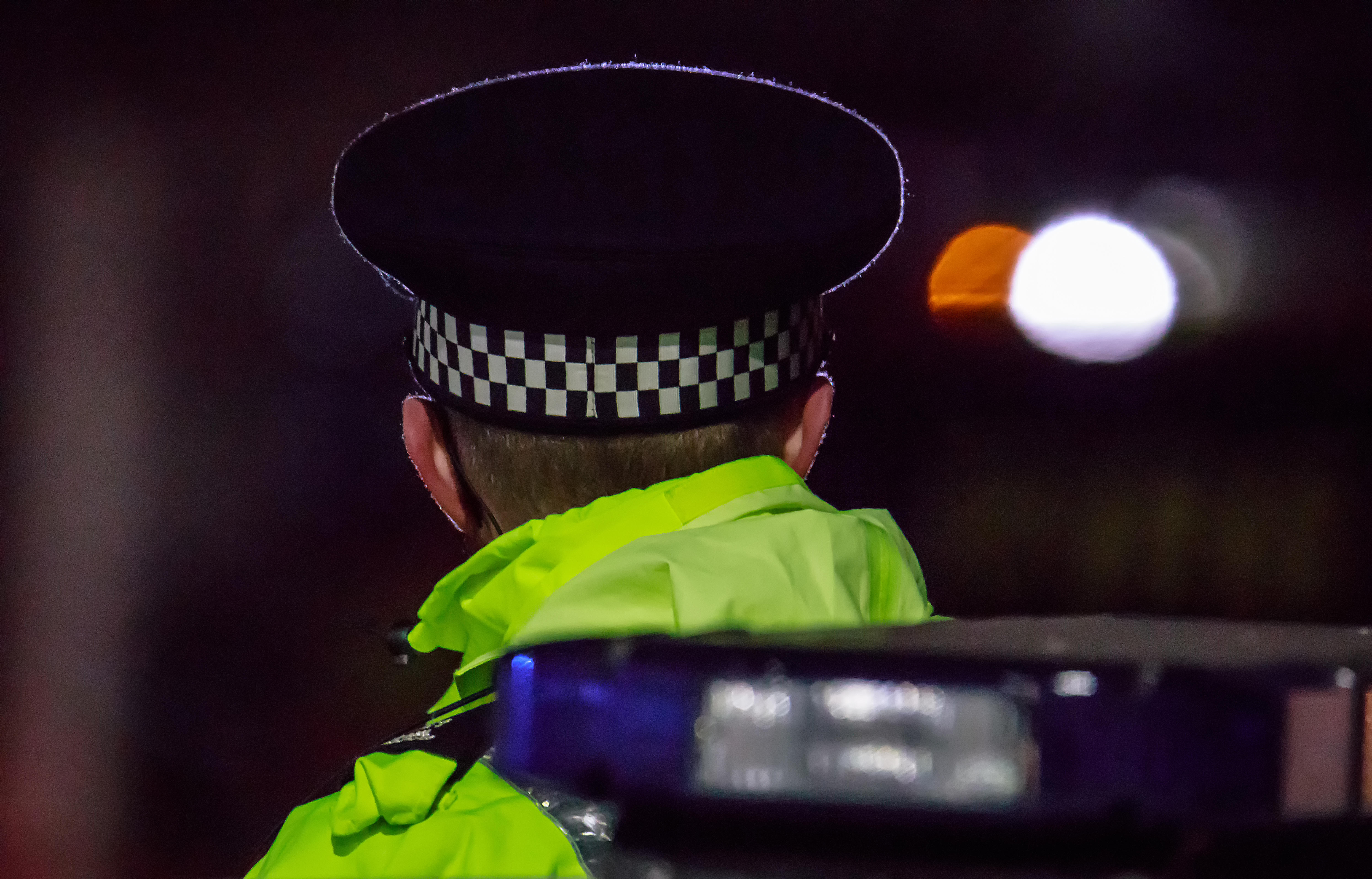 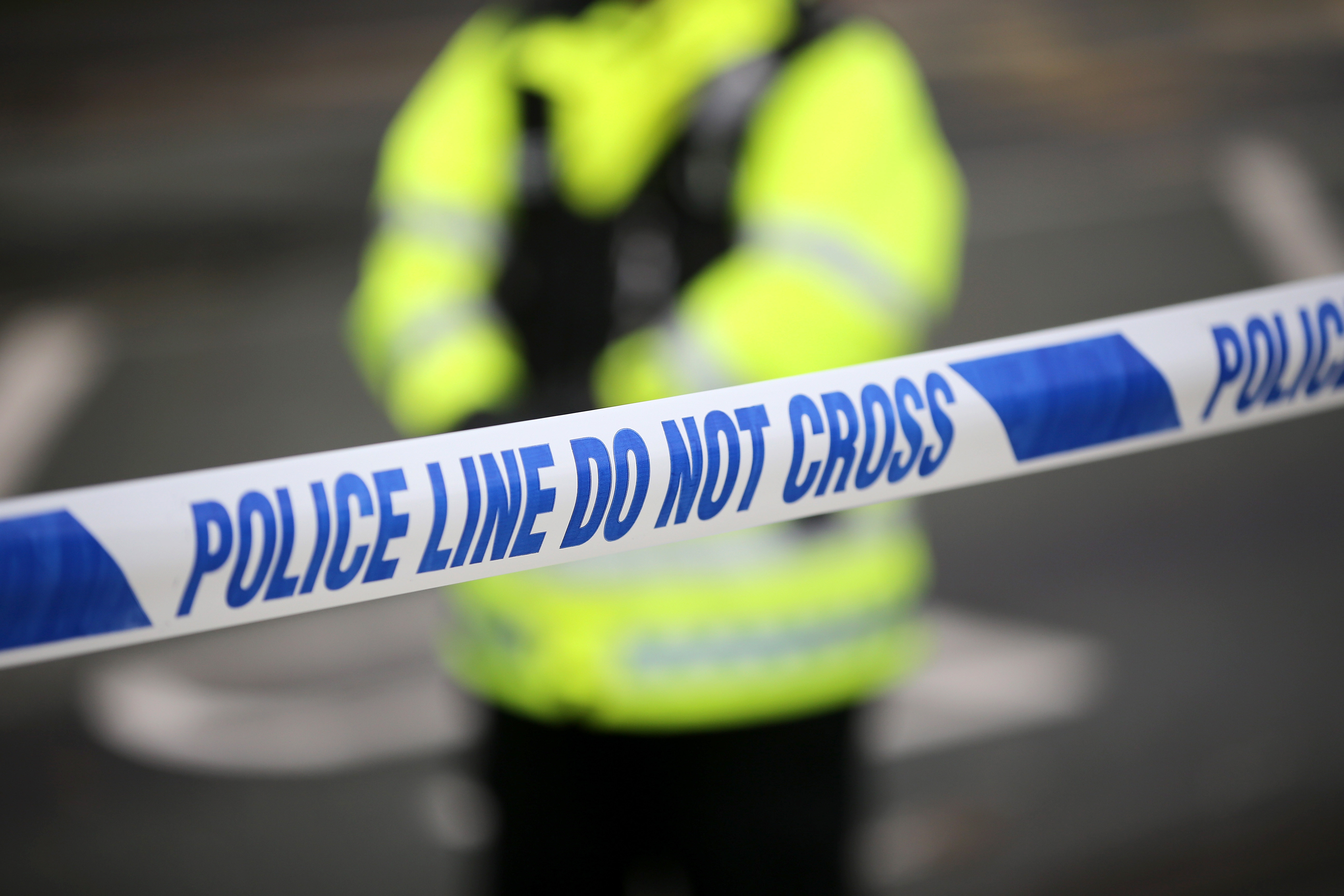 Officers attended with medics from the London Ambulance Service and the London Air ambulance.

They arrived at the scene to find a 17-year-old male had been stabbed.

The boy was pronounced dead shortly after 8pm.

His next of kin have been informed, police said in a statement.

The area had been cordoned off and the public could expect to see an increased police presence in the area in the coming hours.

Anyone who witnessed the incident is urged to call 101, providing the reference CAD6072/10APR.