Home » World News » Boy, 17, who strangled mom in argument over his school grades then staged robbery is jailed for 45 years

Boy, 17, who strangled mom in argument over his school grades then staged robbery is jailed for 45 years

A TEENAGER who strangled his mom during a row over his school grades and then staged a robbery has been jailed for 45 years.

Gregory Ramos, now 17, pleaded guilty last month to strangling his 46-year-old mother Gail Cleavenger after the 2018 fight, and then calling two of his friends to help him bury her body. 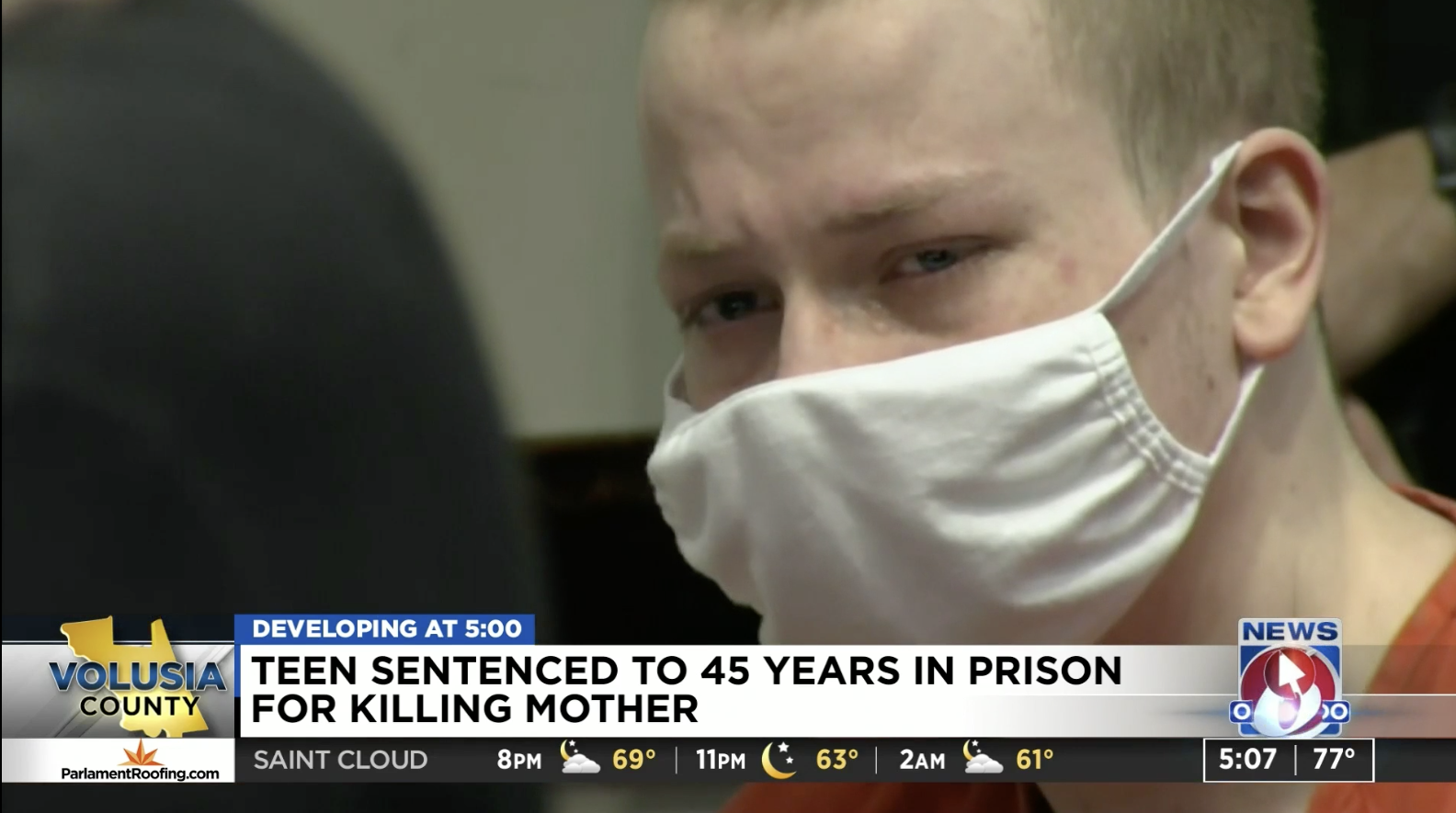 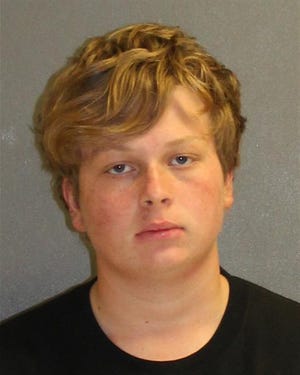 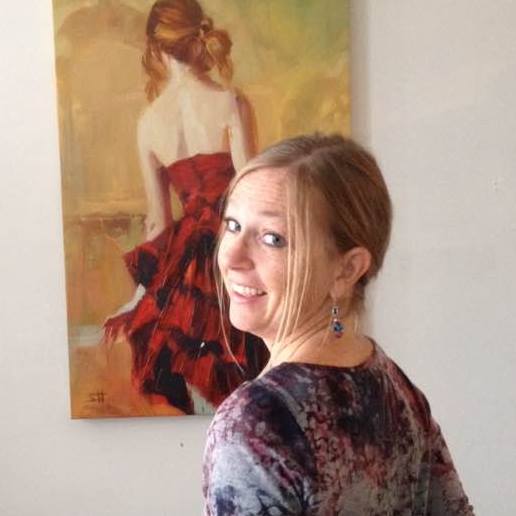 After the murder, Ramos and his friends, Dylan Ceglarek and Brian Porras, staged a robbery at his mom's home in DeBary, Florida by stealing electronics, The Orlando Sentinel reported.

Investigators told WESH that the three boys then put Cleavenger's corpse in a wheelbarrow before burying her dead body beneath a fire pit near a church.

Ramos called 911 on November 2, 2018 to report that someone had broken into his home and that his mom was gone.

Volusia County authorities quickly realized this wasn't the case and questioned him about what really went down.

After hours of questioning, the teen confessed to authorities that he had strangled his mom after they fought on November 1 about a "D" Ramos received in school. 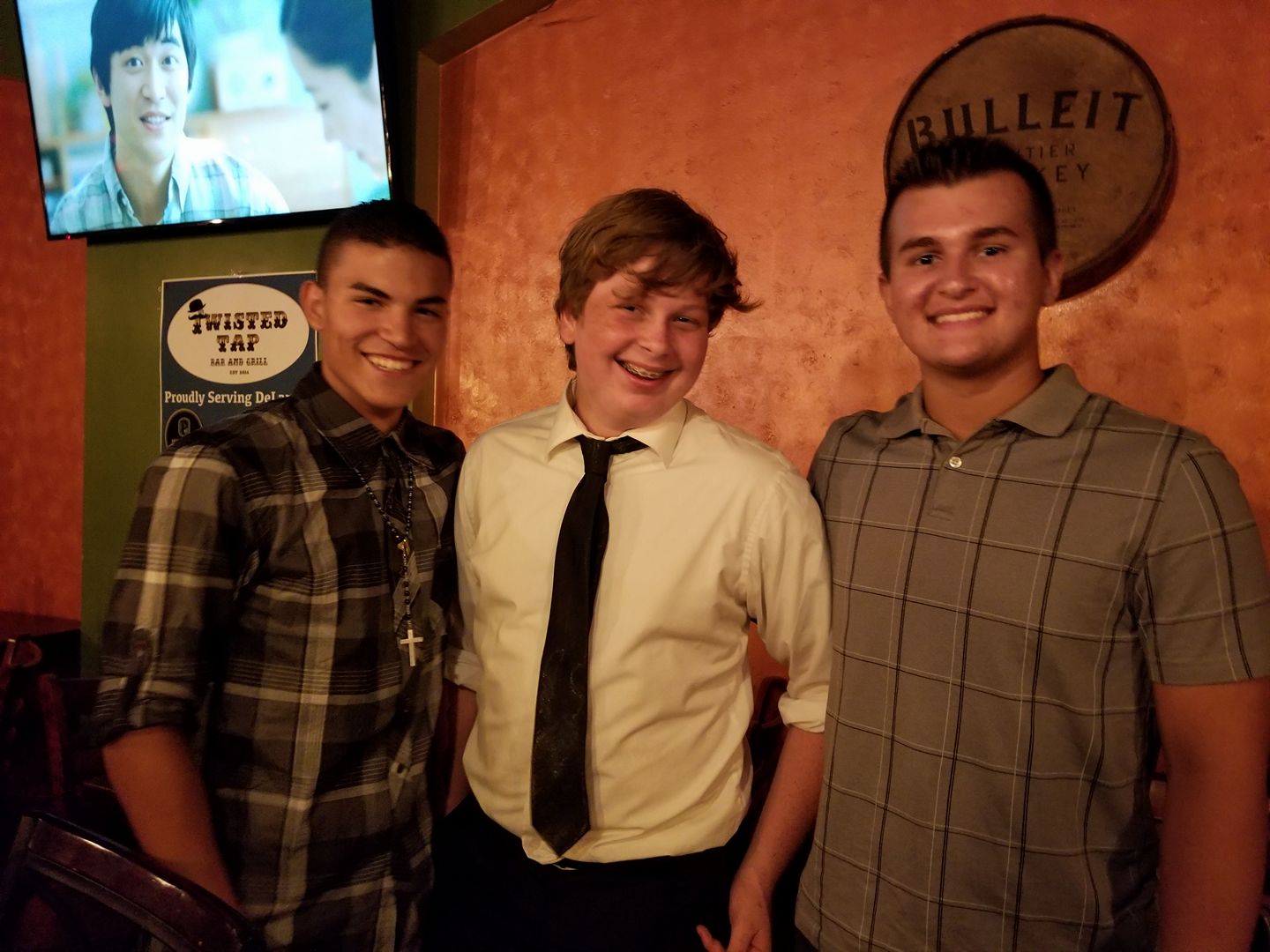 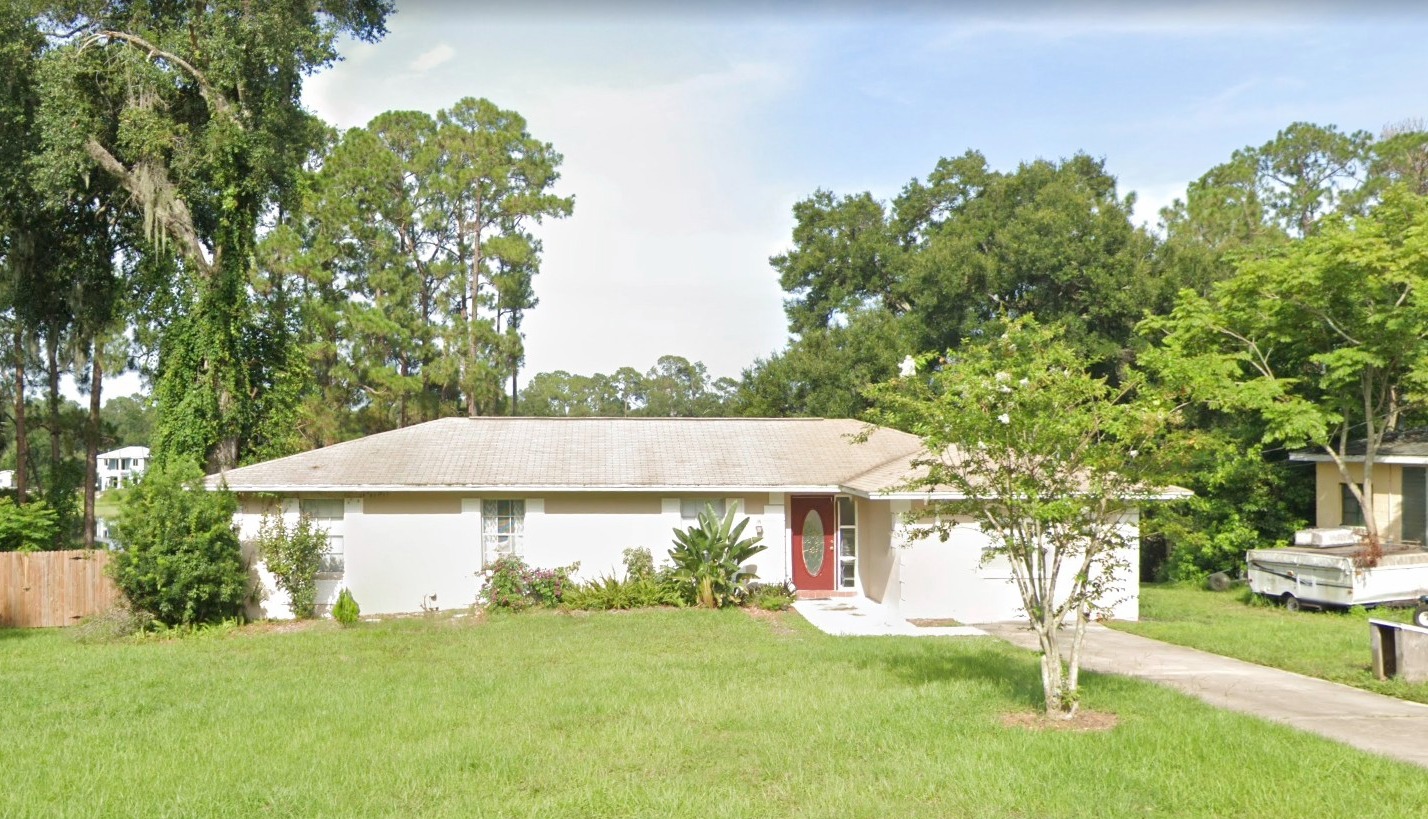 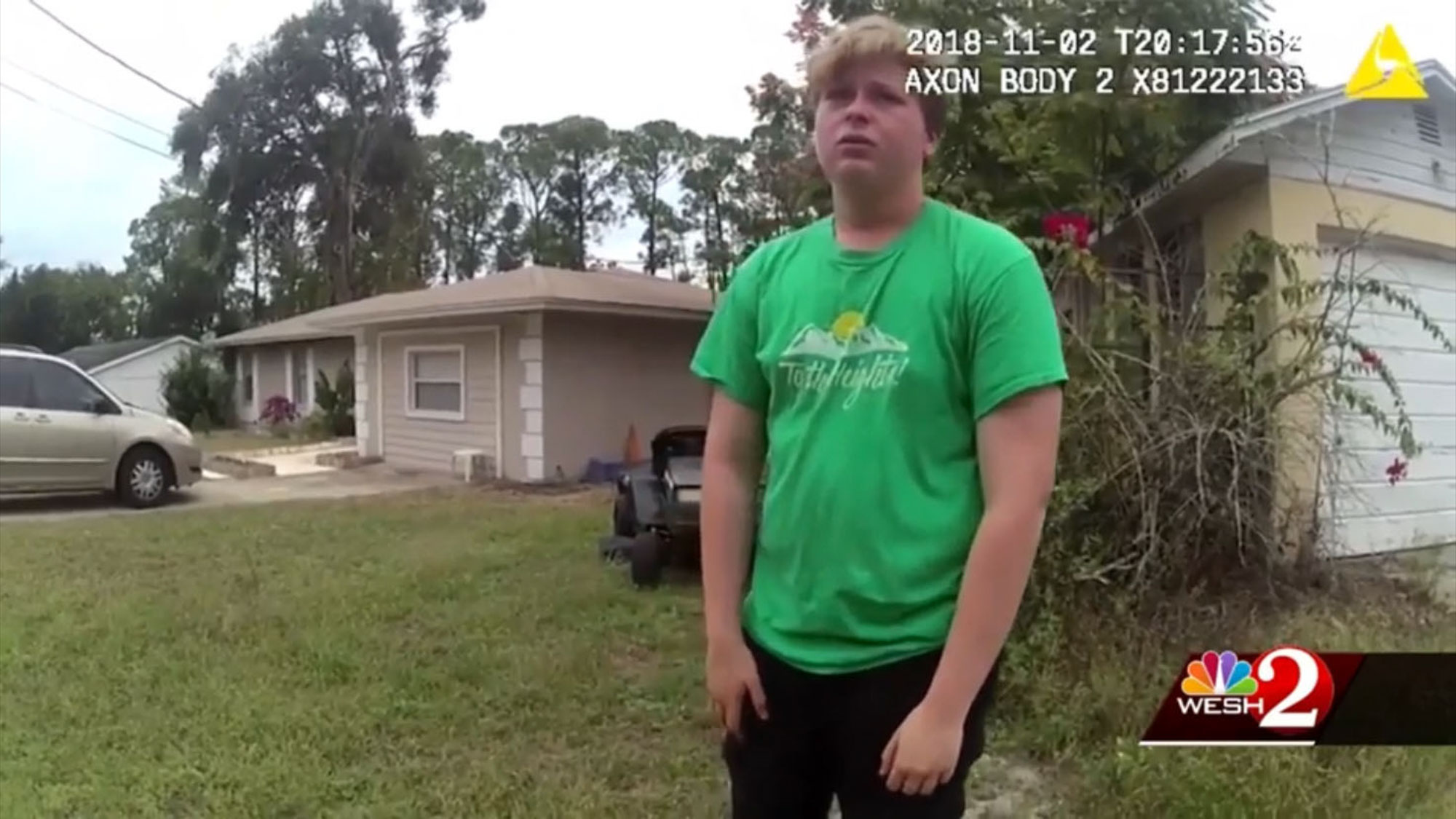 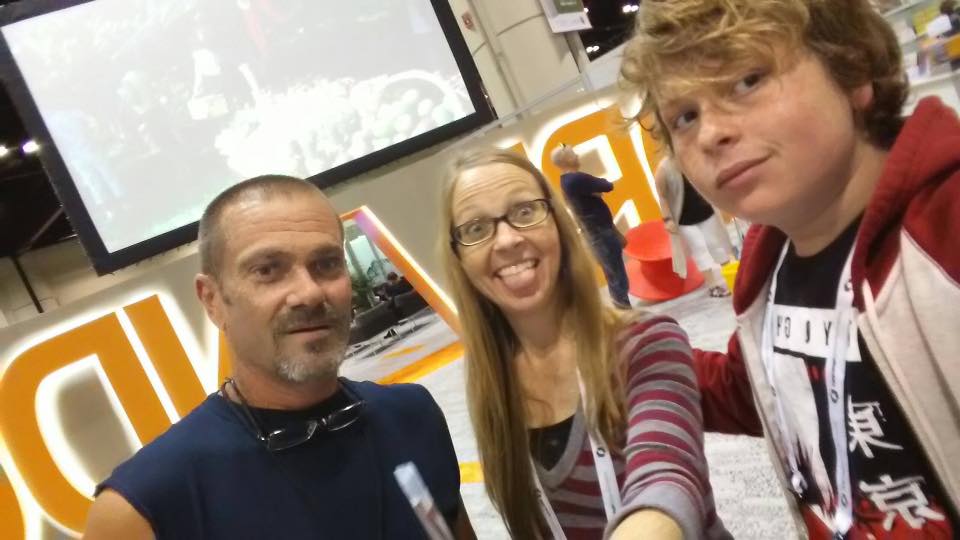 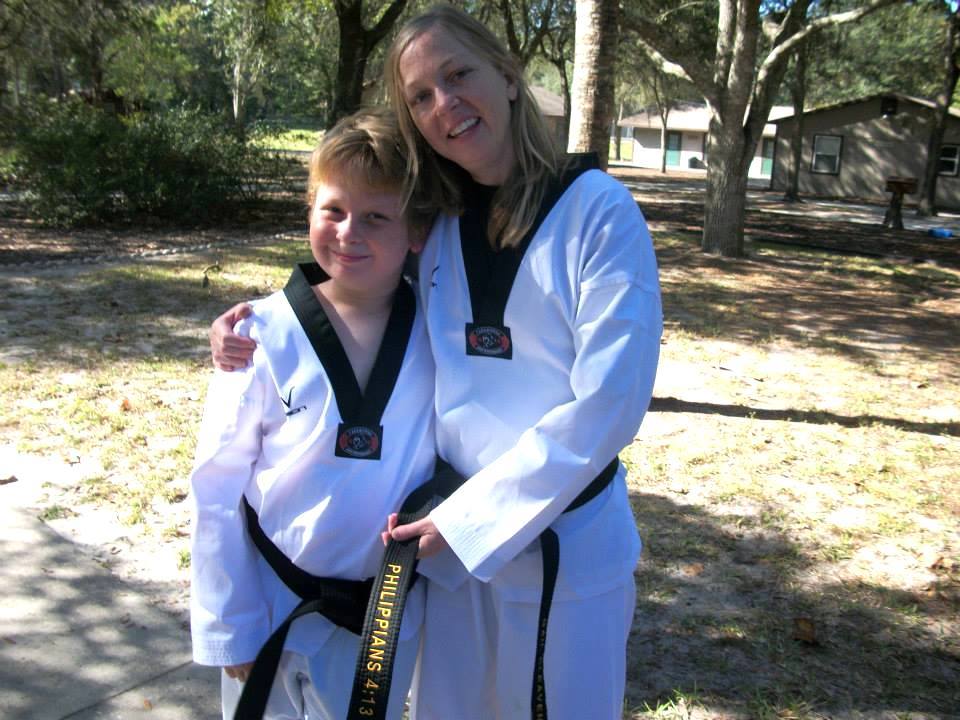 He told cops it took 30 minutes for him to murder his mom.

He was sentenced to 45 years in prison on Friday.

"I refuse to make excuses for myself. I can only plead for forgiveness," Ramos told the court, according to FOX 35 in Orlando.

"Because of my actions, I’ll never get to truly know my mom. Not only have I stolen my mother from myself, but from everybody else as well."

He said he was there to "honor" his mother.

Speaking in court, his aunt said the two years since the murder had been "extremely difficult" for the family.

"This has broken us in ways that I did not think possible to break," she said.

Ramos' sentence can be reviewed by a judge after 25 years.

Ceglarek and Porras were charged as adults with being accessories to a capital felony after the fact. 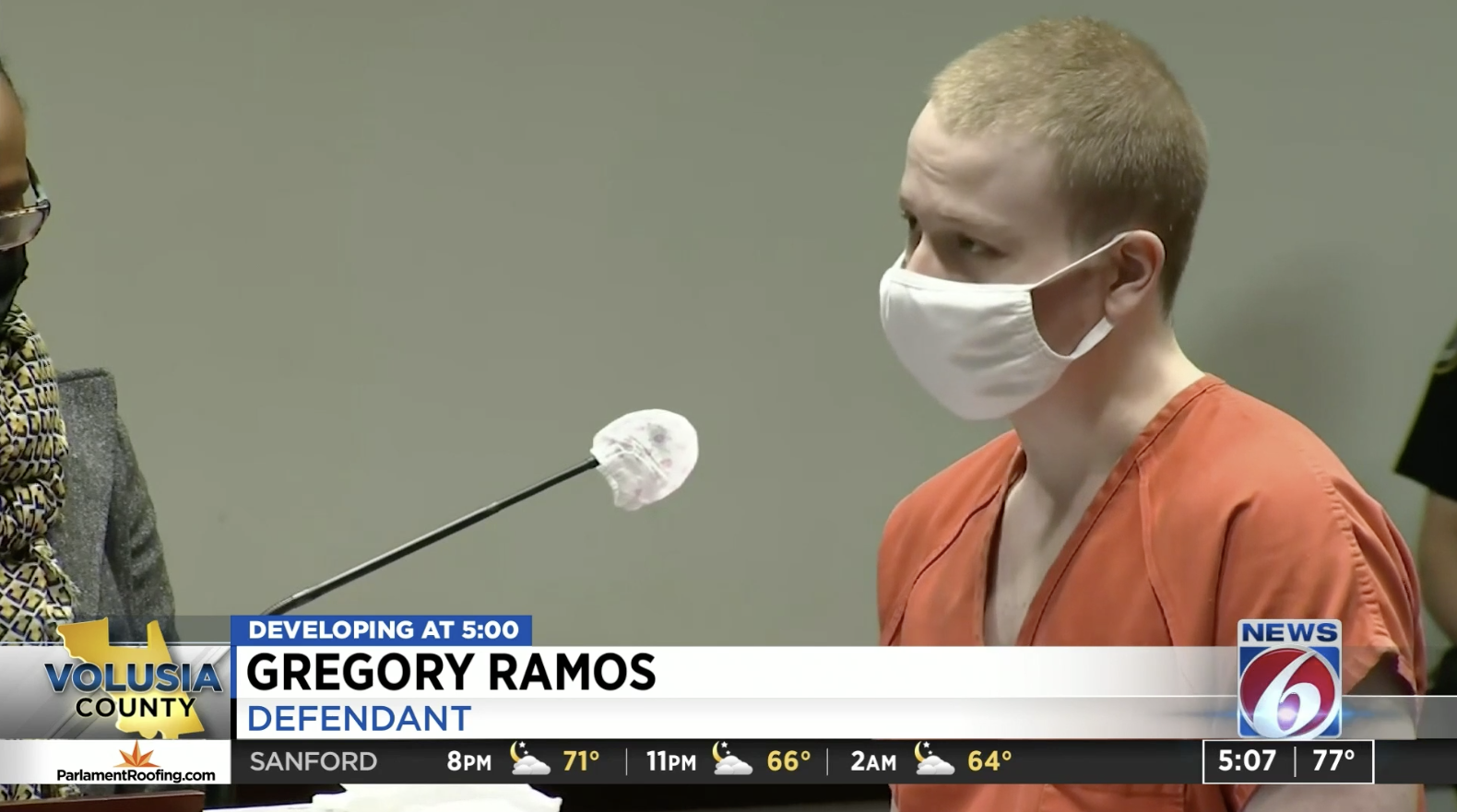 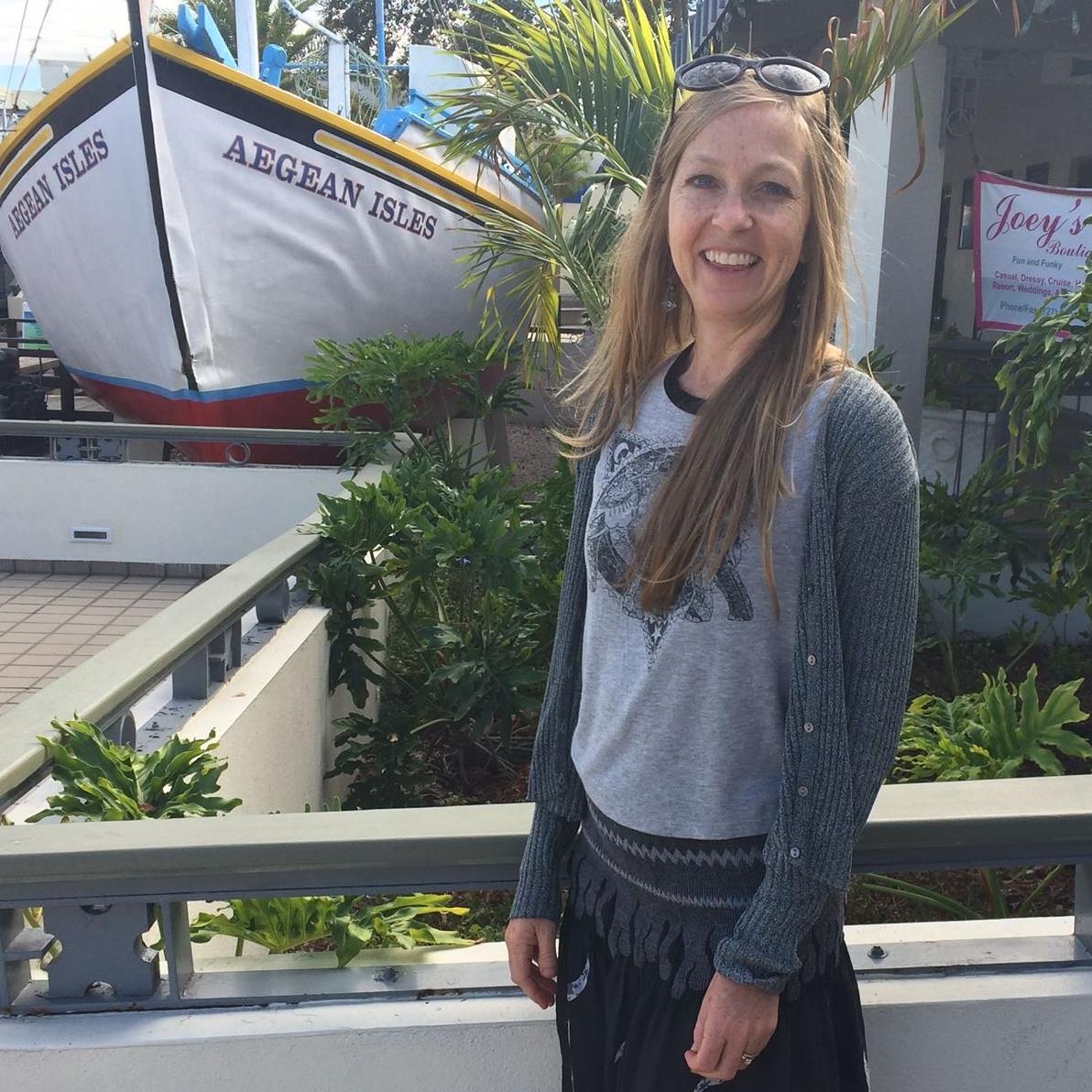