Home » World News » Boy, 4, cries out for ‘mummy’ after ‘video game-obsessed neighbour stabbed her to death because of ‘voices told him to'

Boy, 4, cries out for ‘mummy’ after ‘video game-obsessed neighbour stabbed her to death because of ‘voices told him to'

COPS broke down the door of a single mum's flat when they heard her four-year-old son cry out "mummy" after she was allegedly stabbed to death by her video-game obsessed neighbour.

Dominik Schreiber, 20, reportedly knifed Michelle J. a total of 41 times as she slept at her home in Germany "because voices told him to". 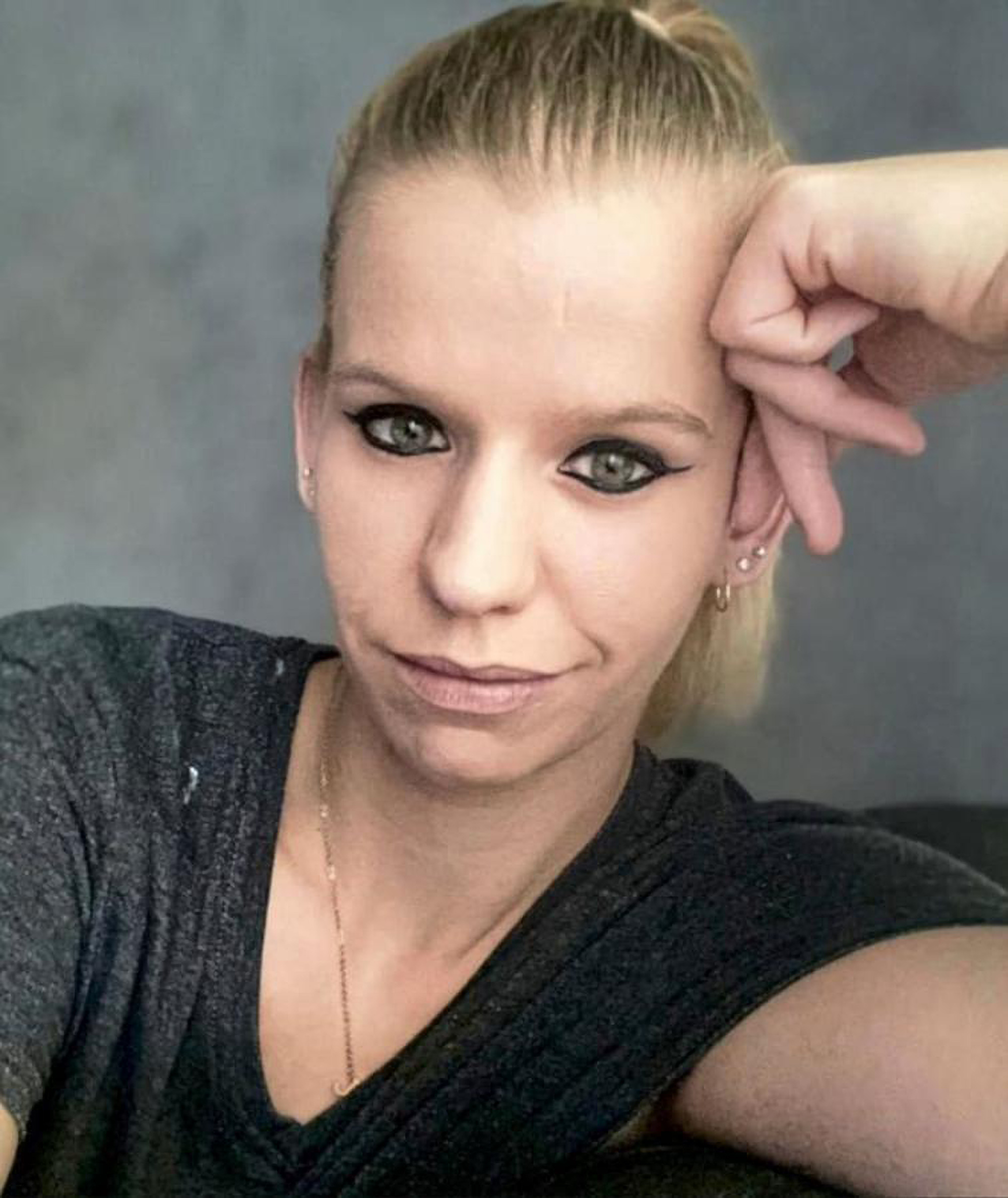 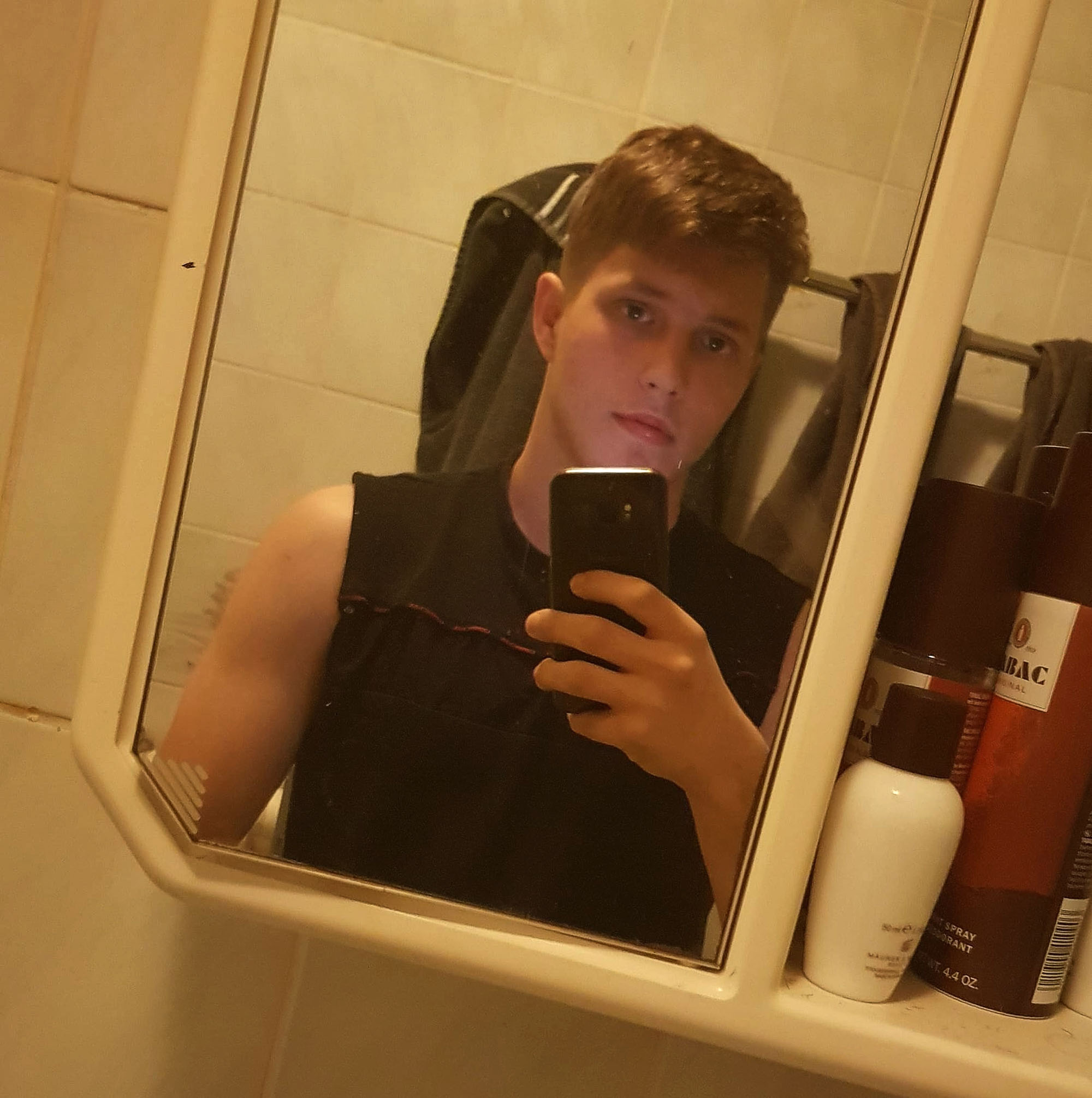 Police rushed to the 27-year-old's ground floor apartment in Marl after gardening assistant Schreiber allegedly sent a message to an online friend saying "I killed two people" and images of the crime, believing he had murdered the victim’s son as well.

He had reportedly broken into Michelle's property through the open bathroom window at around 11pm one night in November.

According to the police, the gamer took a 4.7inch knife and 8.2inch blade from the kitchen and stabbed the young mum, who worked for DHL, while she was sleeping.

When police arrived at the scene, they heard her son, four, crying out for his mum.

Six cops broke down the door and found him seriously injured with multiple stab wounds in his bedroom.

His mother was in the locked bedroom next door and police believe she had managed to shut the door with her last strength before dying. 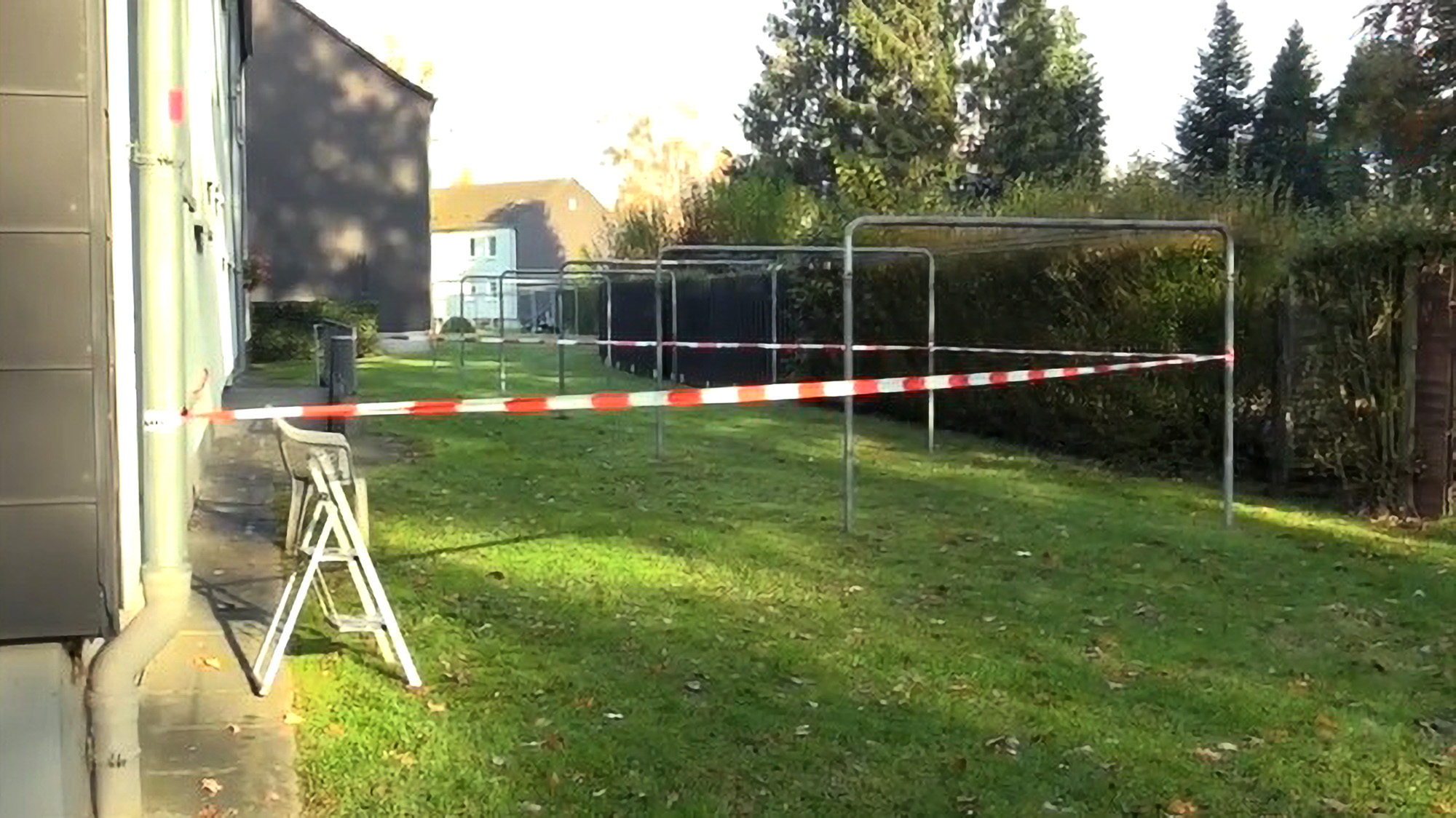 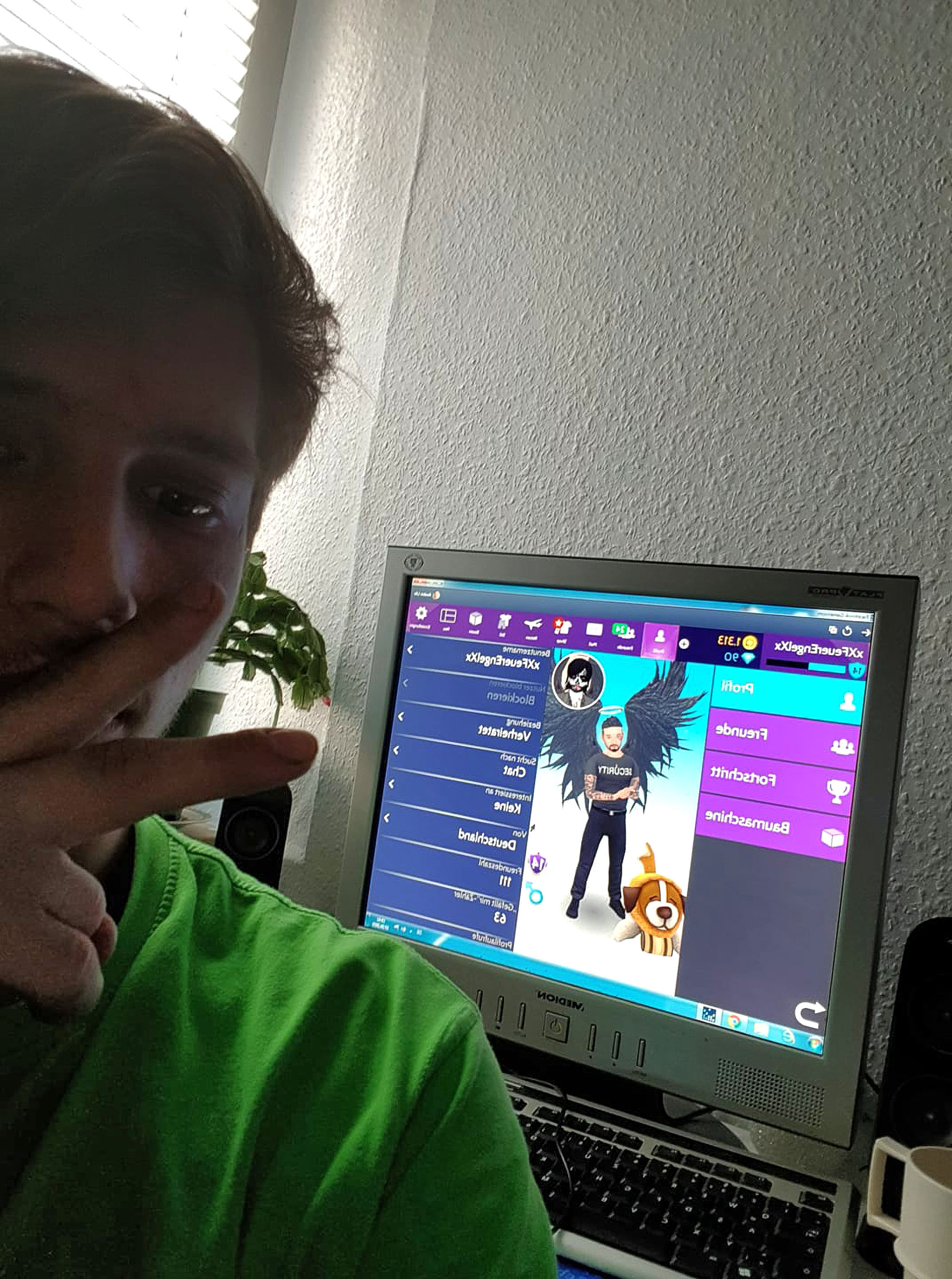 Schreiber allegedly then attacked her son, apparently attempting to silence him.

The police later confirmed that the boy underwent emergency surgery and is now in stable condition.

Local media said Schreiber allegedly left the crime scene at around 12.15am and threw the knives away, but his friend alerted the police and he was arrested one hour later.

The Public Prosecutor’s Office in the city of Essen has charged the suspect -who has an unspecified mental disability – with murder, attempted murder, and grievous bodily harm.

The suspect’s defence lawyer Hans Reinhardt, 60, said: “My client is in shock, it is unclear where the violence came from, he has never had problems with the police before.

"Due to his severe mental disability, he must first be assessed.

"The motive probably lies in his world of virtual role-playing games, he heard voices and he had to obey."

Schreiber’s neighbours said he was "a totally calm boy" and that the alleged bloody incident appears completely out of character.

The public prosecutor's office said the suspect, who lived with his parents and sister, spent most of his time on the internet playing the virtual universe game Avakin Life.

They also found that he had created avatars in order to have sex with other characters online.

He was transferred to a psychiatric institution to undergo an evaluation so the judicial authorities can decide whether he is fit to stand trial.