Home » World News » Boy, 4, rushed to hospital after being hit by car in serious crash in Scotland

Boy, 4, rushed to hospital after being hit by car in serious crash in Scotland

A FOUR-year-old boy was rushed to hospital after being hit by a car in a serious crash.

The smash happened at around 6.15pm on Saturday in West Lothian, Scotland. 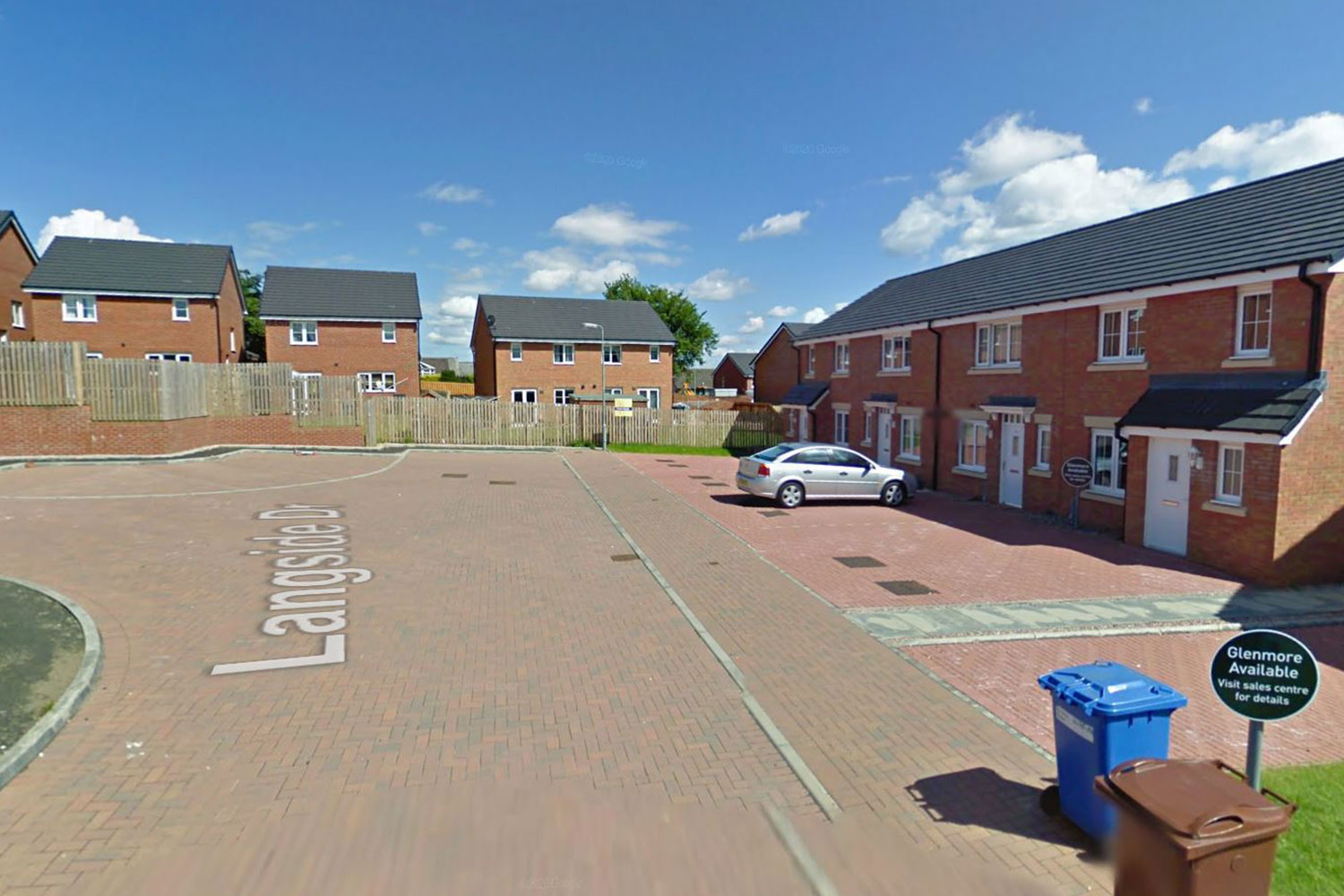 It saw the child struck by a red coloured Vauxhall Mokka vehicle that was travelling south.

The boy was taken by ambulance to the Royal Hospital for Sick Children, Edinburgh where he is currently being treated for injuries.

The 44-year-old female driver was not physically injured.

Constable Darren Gallagher at the Road Policing Department in West Lothian, has appealed for anyone with information to contact officers.