AEW'S Chief Brand Officer and wrestler Brandi Rhodes has deleted her Twitter account after she was criticized for launching an $49 fan club.

On Wednesday, Brandi announced the AEW Heels, which some excited fans thought was a new feature for All Elite Wrestling's struggling women's division. 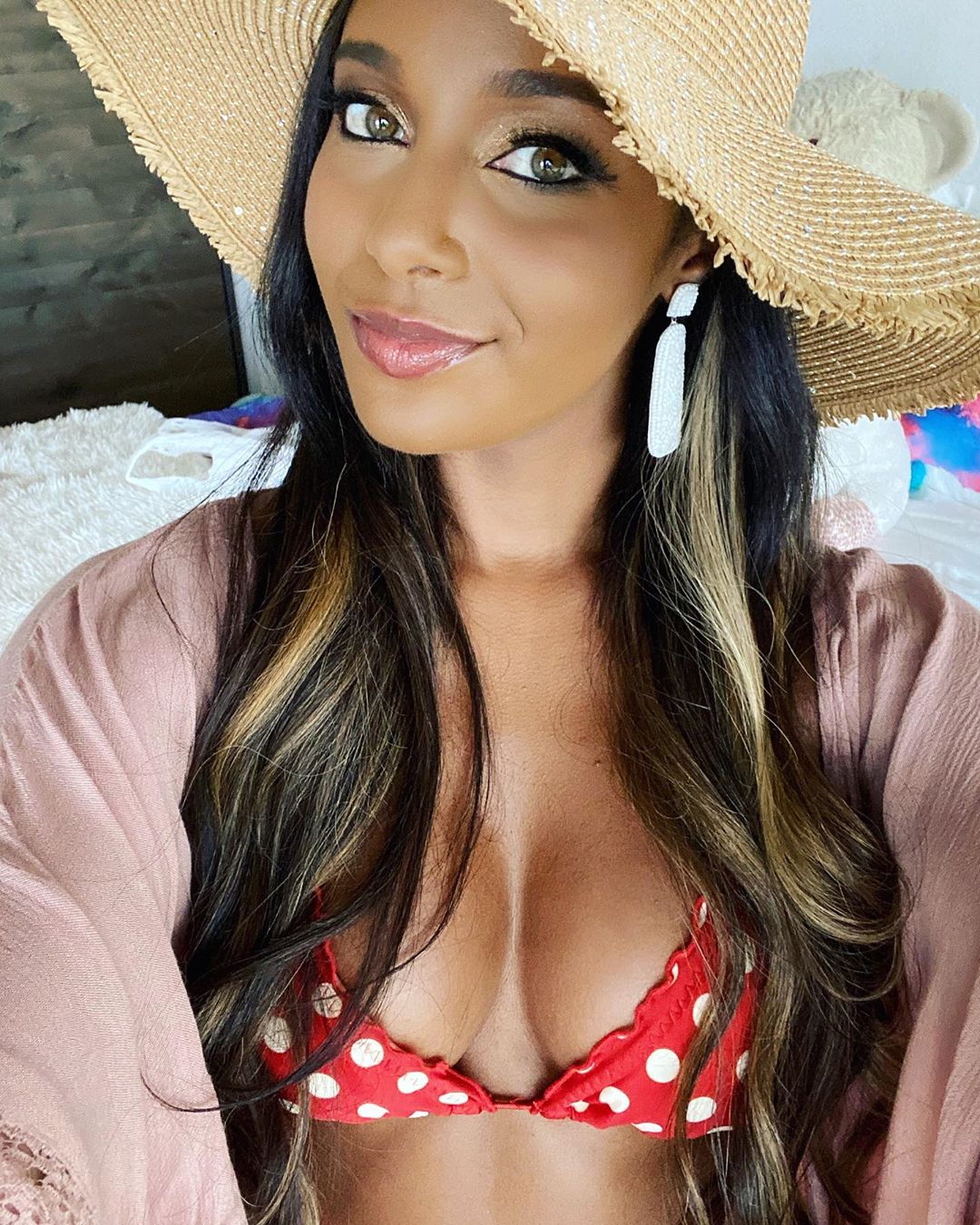 However, some fans were outraged to learn that the "fan club" came at an annual cost of $49 annually.

There was also confusion over whether the club was about women's wrestling or about female wrestling fans. 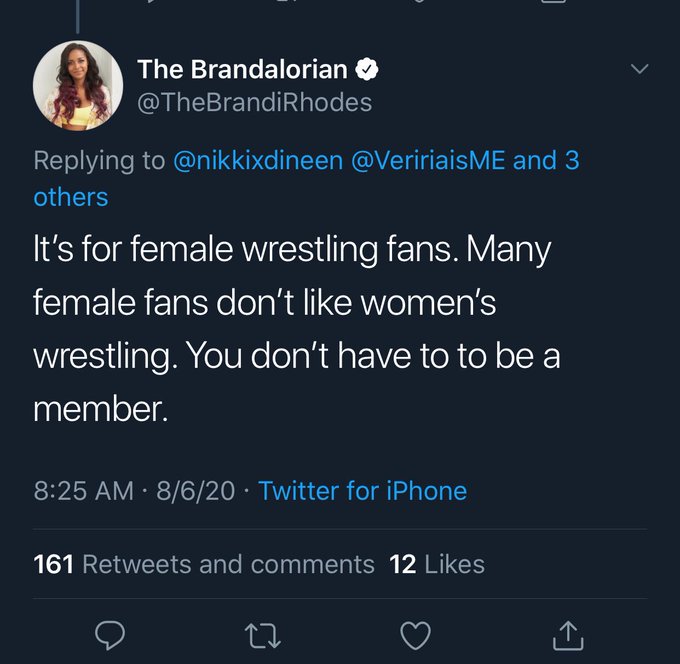 Fans took to Twitter to express their frustration on the price and to question Rhodes about it.

In promotional material for Heels, photos of the AEW's women's division suggested to some fans it would be a way for them to see more female wrestlers.

Brandi responded that "many women are not fans of women's wrestling" and said the fan club was more about female fans of all professional wrestling. 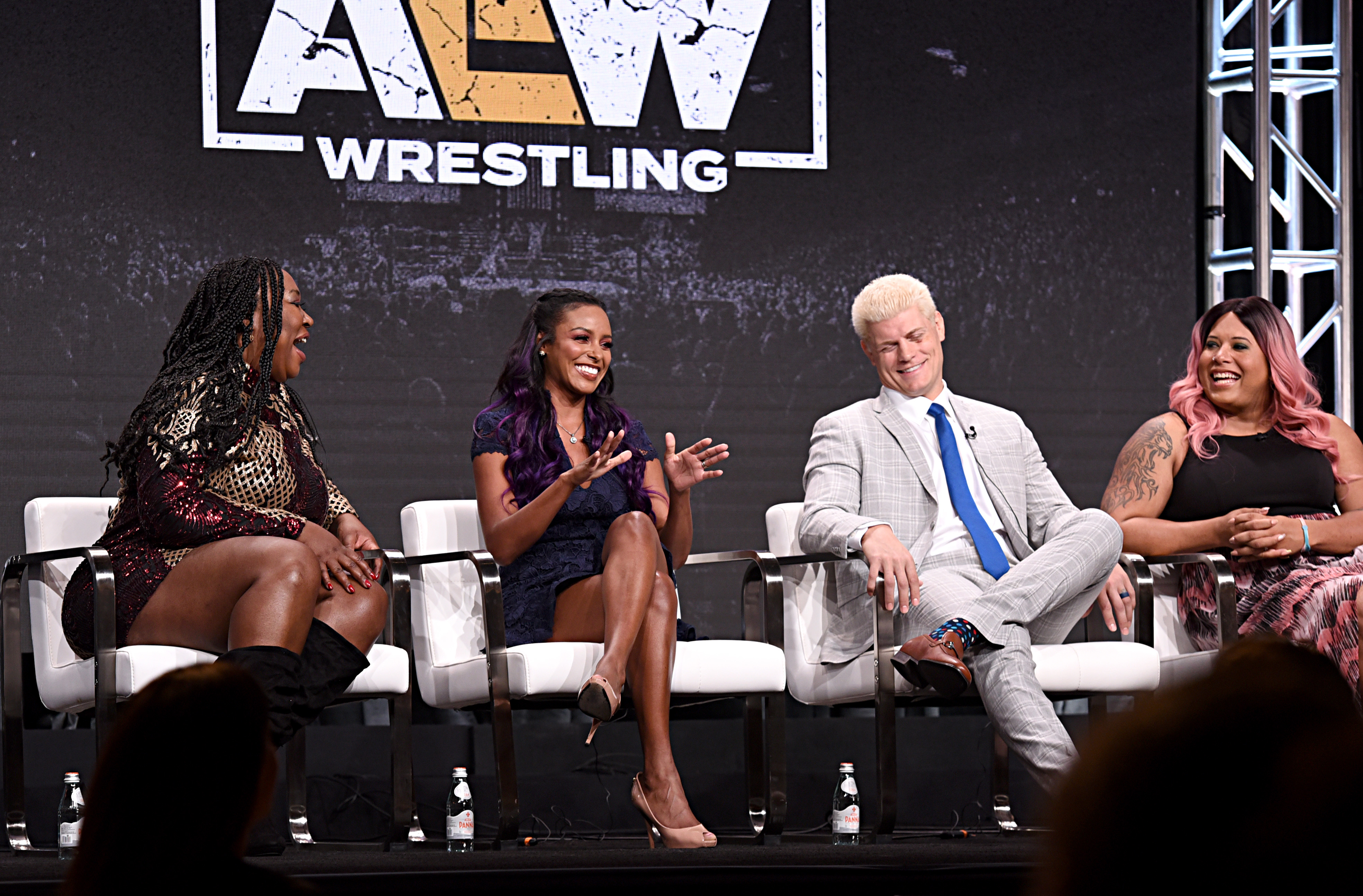 Brandi is the wife of Wrestler Cody Rhodes. The pair met in the the WWE and are now executives for All Elite Wrestling.

After Brandi mocked fans for questioning the price she deleted her account, leaving some questioning her professionalism. 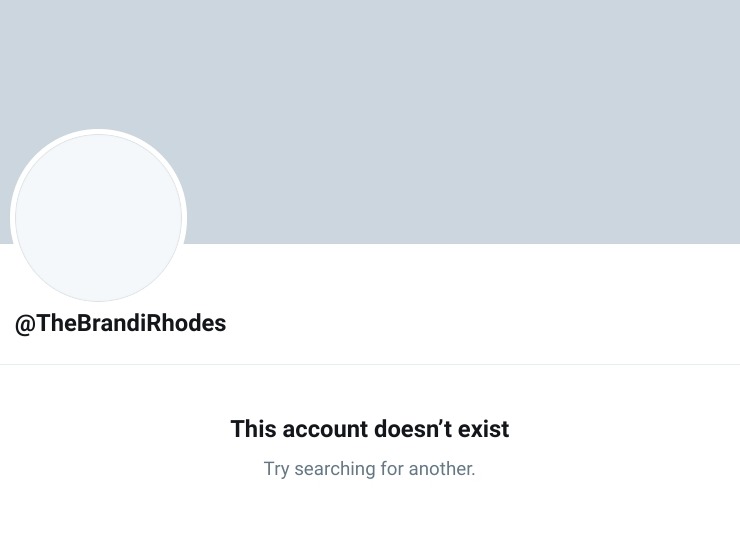 According to the AEW Heels press release, the first official event is Friday, though there is no word whether it will go ahead.

Some wrestling fans have been critical of the AEW, arguing it should be doing a lot more for its women's division.

The Women's Tag Team Cup tournament started on YouTube earlier this month, and was not featured on their weekly televised show on TNT.

There was also no mention of the tournament on the Dynamite show right after the first rounds on YouTube. 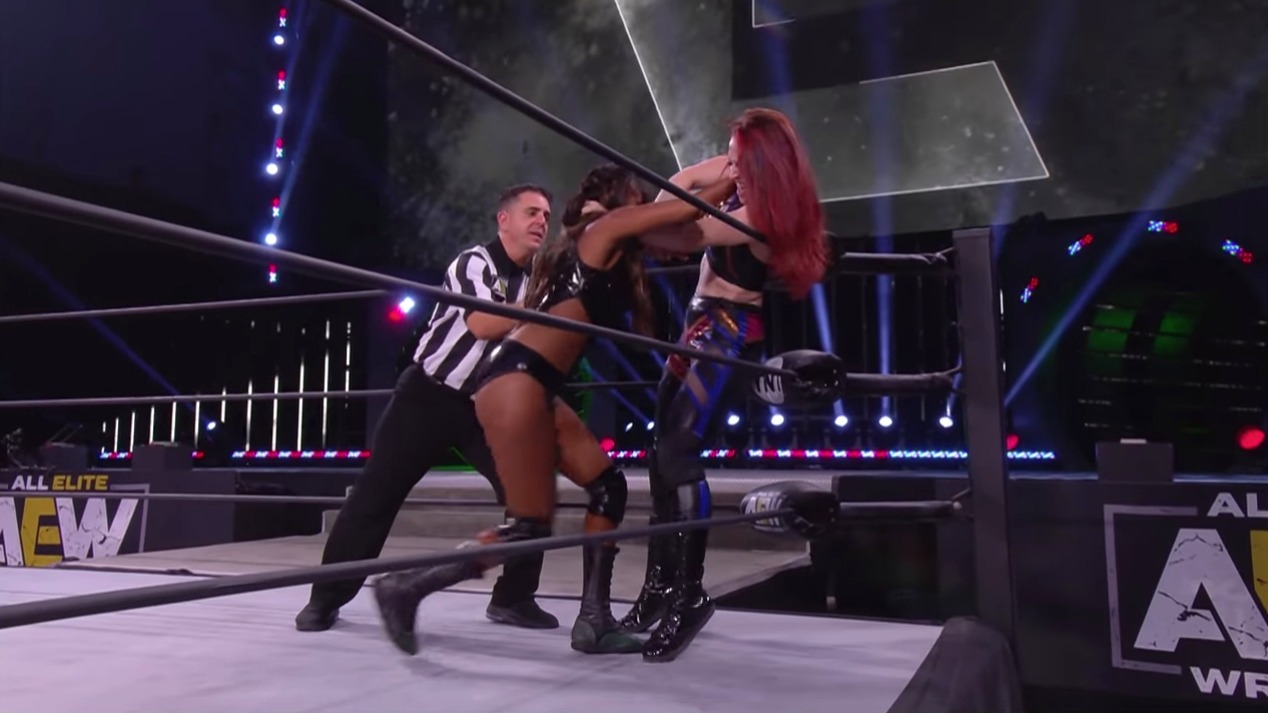 This compares poorly to the WWE's women division, which has seen an evolution over the past five years with their talent being heavily promoted- and women headlining Wrestlemania 35 last year.

The Sun has reached out to Brandi and the AEW for comment.