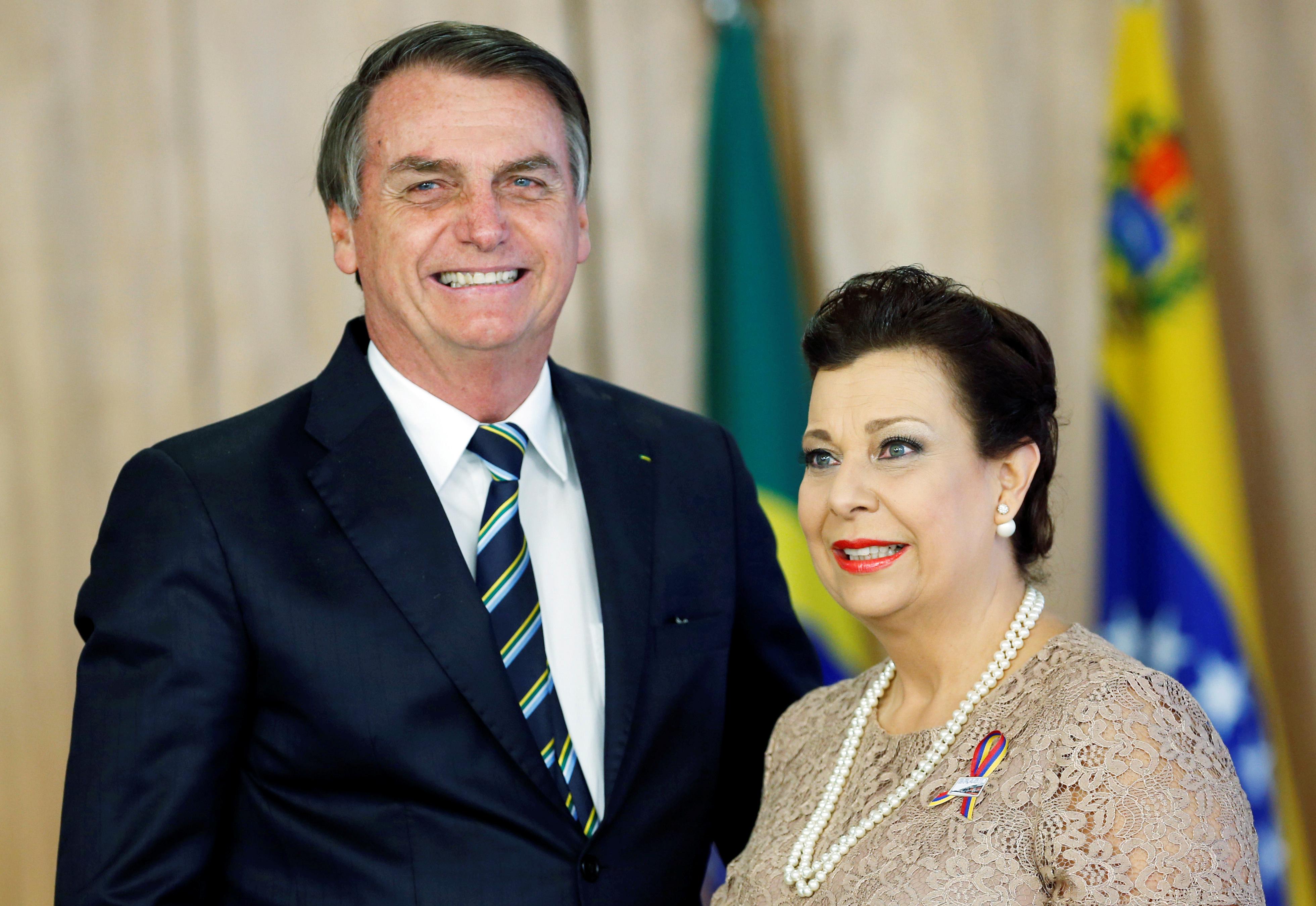 Ambassador Maria Teresa Belandria had said on Friday that the Brazilian government withdrew its invitation to present her credentials at the presidential palace. But her spokeswoman told Reuters on Tuesday the government had changed its mind.

Bolsonaro’s spokesman General Otavio Rego Barros said Brazil was adopting the stance of other members of the so-called Lima Group of countries that back Guaido and the holding of democratic elections in Venezuela.

Belandria, however, will not be able to move in to the Venezuelan embassy in Brasilia because it is still occupied by diplomats representing Venezuela’s leftist President Nicolas Maduro, and they will not be expelled from Brazil, Rego Barros said.

Diplomatic analysts said last week that the military wing of the Bolsonaro government was reluctant to recognize Guaido’s envoy because officials do not see an imminent change of government in Venezuela.

Guaido’s call on the Venezuelan military to abandon Maduro and join the opposition movement went largely unheeded last month, leading many to think he had overplayed his hand with the support of the U.S. government.

Bolsonaro, like many leaders in the region, has been sharply critical of Maduro and has recognized Guaido as the country’s legitimate leader.

Former military officers, who make up about a third of Bolsonaro’s cabinet, have been wary of provoking Maduro, warning against moves that could tip an economic and political crisis into violence across Brazil’s northern border.