BREAKING: Man critical after being hurled off London tube train during fight 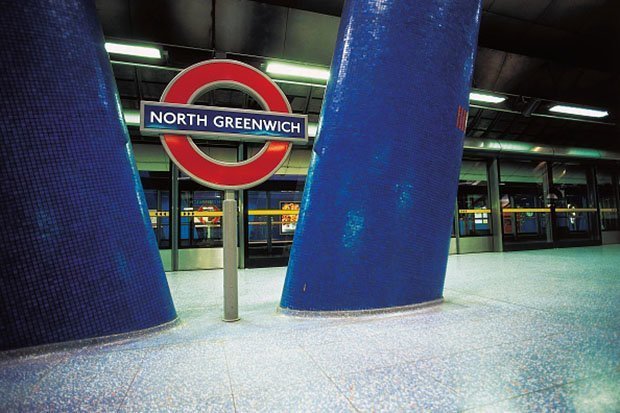 The victim suffered multiple broken ribs and a severe chest injury on the Jubilee line train as it pulled into North Greenwich at around 9pm yesterday.

The man, who has not yet been named, was rushed to hospital where he remains in critical condition, police confirmed today.

They said he wasn’t stabbed during the fight with the other passenger and there have been no arrests.

A British Transport Police spokesman said: “It is believed there had been an altercation between the victim and another man which led to the victim being thrown off the Tube when it arrived at platform 3 at North Greenwich station.

“The victim suffered a severe chest injury. He has been taken to a London hospital where he remains.

“Officers are working to establish the circumstances that led to the incident.

“Both the victim and the second man are described as white.”

This is a breaking news story and is constantly being updated.

Please refresh the page regularly to get the latest updates.

Reporters working on dailystar.co.uk will be working to source the latest information, reaction, pictures and video related to this story.

You can also follow us on Twitter @Daily_Star to get the latest news updates 24 hours a day.

Or download the Daily Star app for flash alerts on the biggest stories of the day.