THE five-week search for Brian Laundrie terrified local kids living near the family’s Florida home, a neighbor has said.

Ever since Gabby was reported missing, a throng of press and protesters camped out where the Laundrie family lived in North Port, causing children to wince at the shouting and fear a murderer was on the loose. 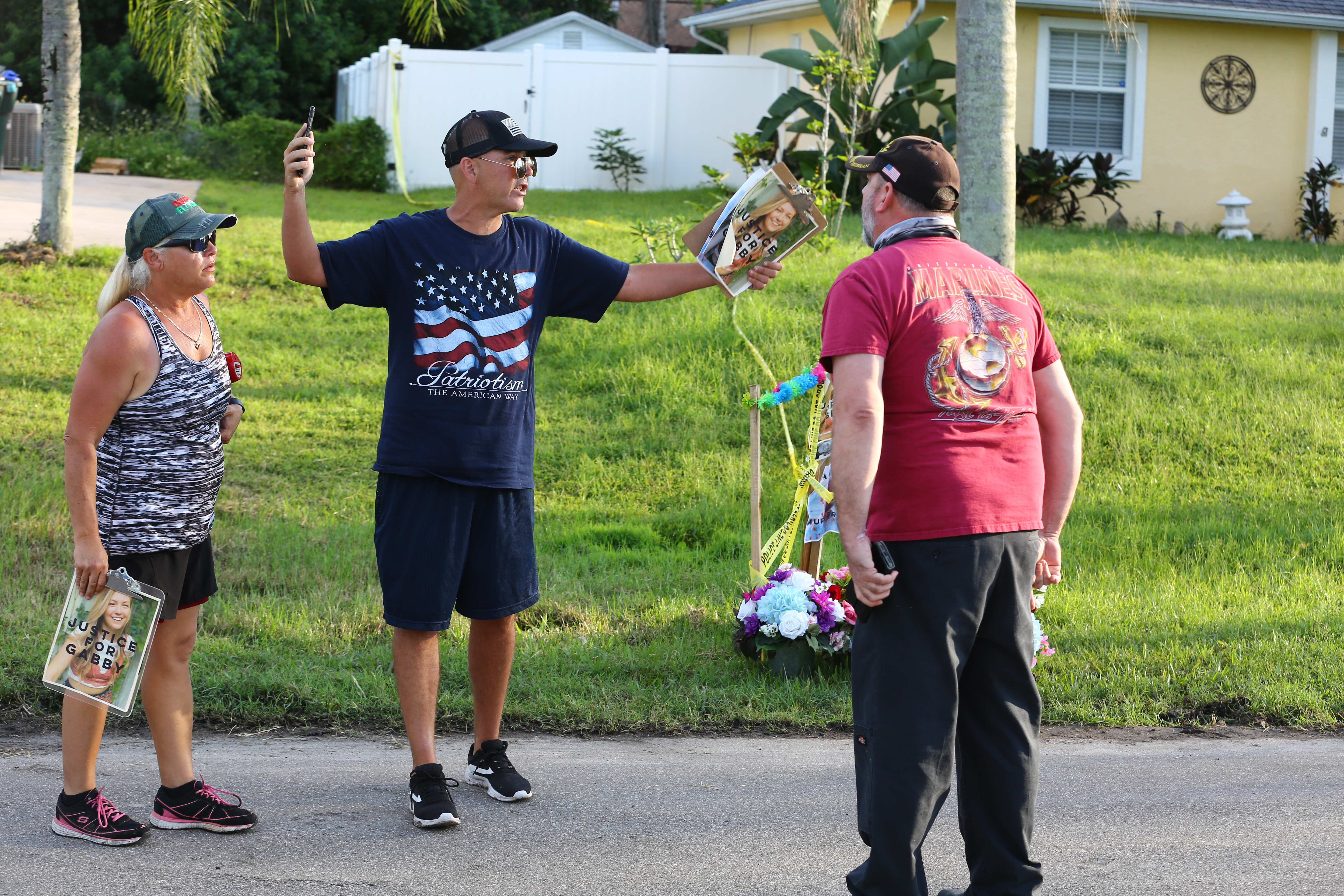 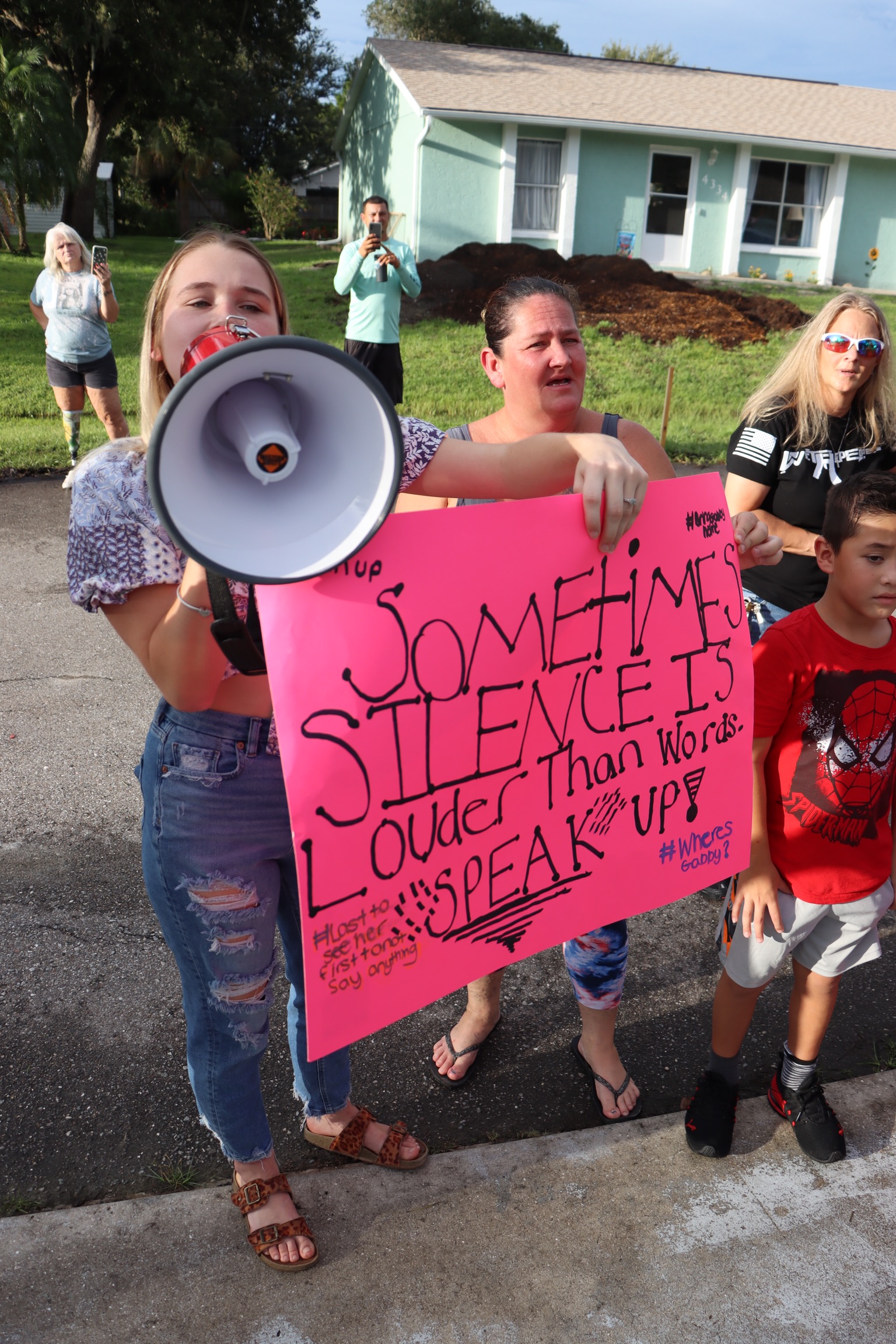 “One lady was screaming, ‘You have blood on your hands!’ and they put up ‘Wanted for Murder’ signs all over the neighborhood,” said the parent who lives nearby and spoke on the condition of anonymity.

The extended presence of a missing case that captured the world’s attention and then quickly evolved into a homicide and manhunt – took its toll on residents and especially kids.

“My [child] is asking ‘Is there a murderer in our neighborhood?’”

Whenever the child would spot a glimpse of Brian’s parents Chris or Roberta, it caused a dreaded feeling.

“My kids have seen the family. They know them. It’s creepy for them. I’ve seen them.

The neighbor also criticized the boisterous presence of protesters and film crews who caused the “quiet” North Port neighborhood to be “always noisy.”

Feuds between some neighbors and protesters sometimes turned physical.

The neighbor is seen on video yelling inaudibly at Riches on the street while Riches and a woman accompanying him are standing several feet away and attempting to record the interaction.

"Where's your property?" Riches asks the neighbor, who is now well within a foot of Riches' face.

"Don't worry about it," the neighbor responds. As Riches pulls out his phone, the neighbor swings with an open hand at Riches, who starts to walk away.

The woman accompanying Riches yells "hey" and the neighbor responds with an expletive, "F–k you too. Get off my property."

Chris and Roberta were consistently asked questions by protesters and neighbors.

A week ago, Chris was seen installing a doorbell camera as a deterrent.

The extra protection comes three days after Christopher and his wife Roberta Laundrie, 55, were visited by rowdy protesters who pounded the front door of the home of Brian Laundrie's parents while shouting "you guys like to strangle people" – and calling the family "dirty Laundries."

Earlier this month, a laundry basket appeared at a makeshift memorial in the Laundrie’s front yard with a message, "Dirty Laundrie come clean."

On Thursday, the FBI confirmed Brian is dead identifying the partial skull found yesterday as belonging to the 23-year-old fugitive using his dental records.

During Thursday's press conference yesterday the discovery of human remains, the FBI characterized the death of Gabby as “murder” for the first time.