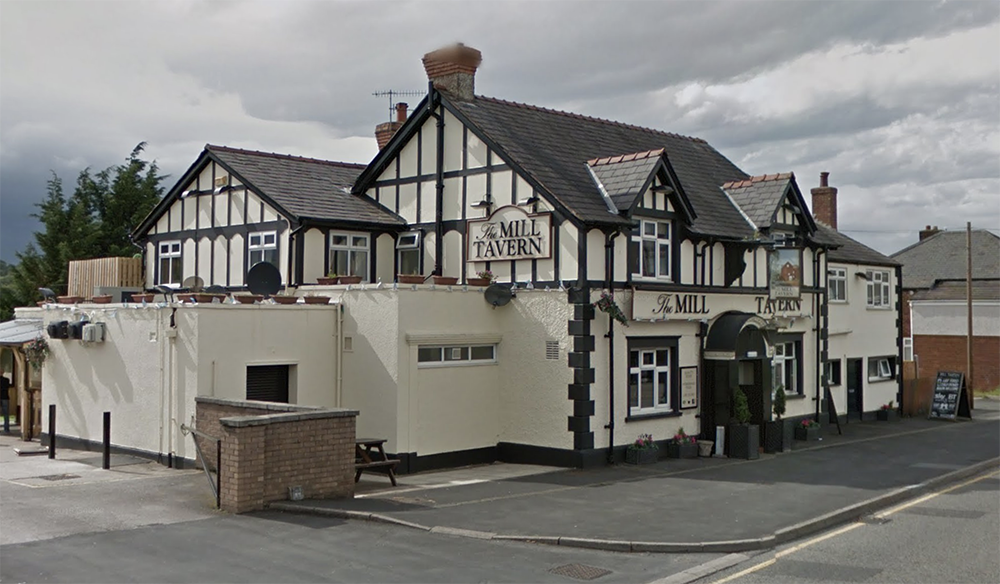 But after he was rushed to hospital he remained in a coma for a week and later tragically died.

An inquest heard how his brother nearly suffered the very same fate after choking on food at the same pub 18 months before Gwyn’s death.

Gwyn’s other brother, Kenneth, told the inquest that he and Gwyn’s brother Selwyn was fortunately saved by someone who performed the Heimlich manoeuvre. 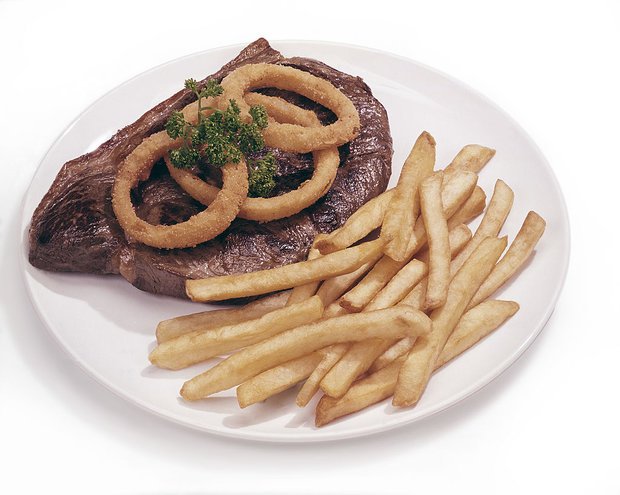 He explained how he and his two brothers tended to eat quickly without properly chewing their food.

He told the hearing the incident involving brother Selwyn “should be a warning to us all”.

Kenneth added that he had been led to believe that no-one present at the pub at the time of Gwyn’s death had felt confident enough to attempt CPR on his brother. 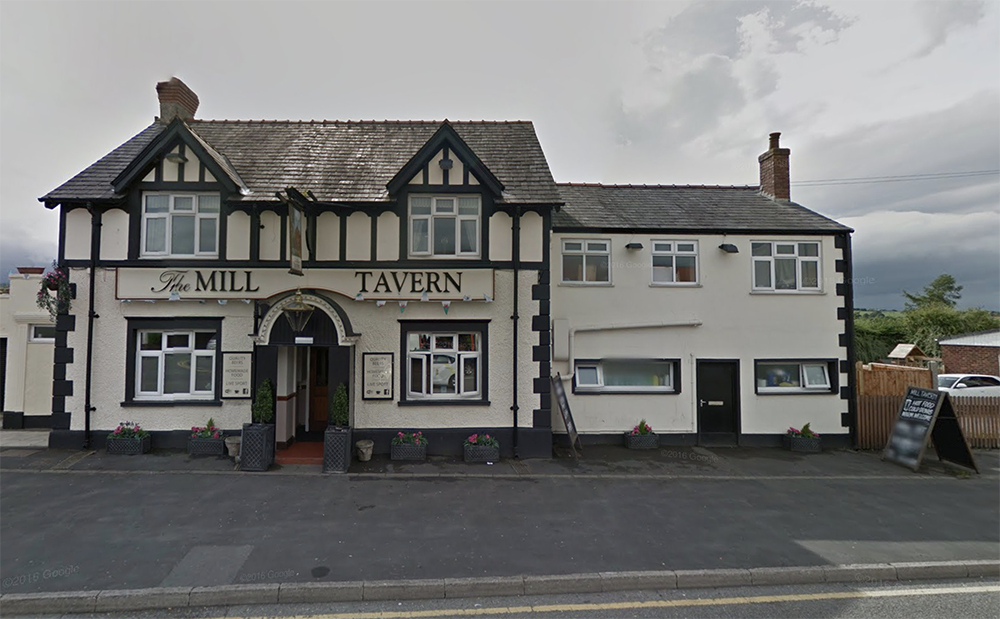 John Gittins, coroner for North Wales East and Central, recorded a conclusion of accidental death for Gwyn, who passed away on February 6, just over a week after he had choked.

The cause of death was given as hypoxic brain injury due to cardiac arrest caused by an obstructed airway.