A BRIT who travelled to Afghanistan just as Kabul fell and had to be evacuated has now fled war-torn South Sudan after being threatened with violence.

Miles Routledge, 21, arrived in the North African country this week with a tent and tinned food to “teach memes”. 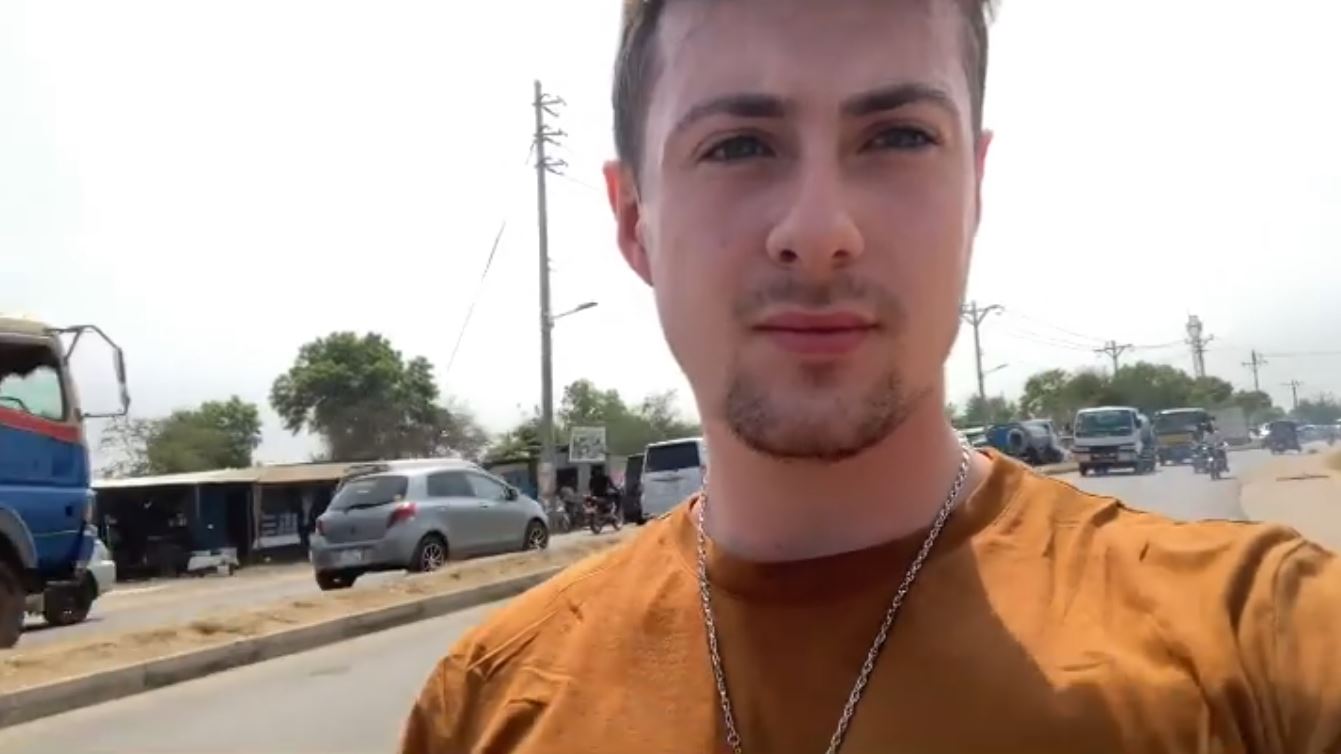 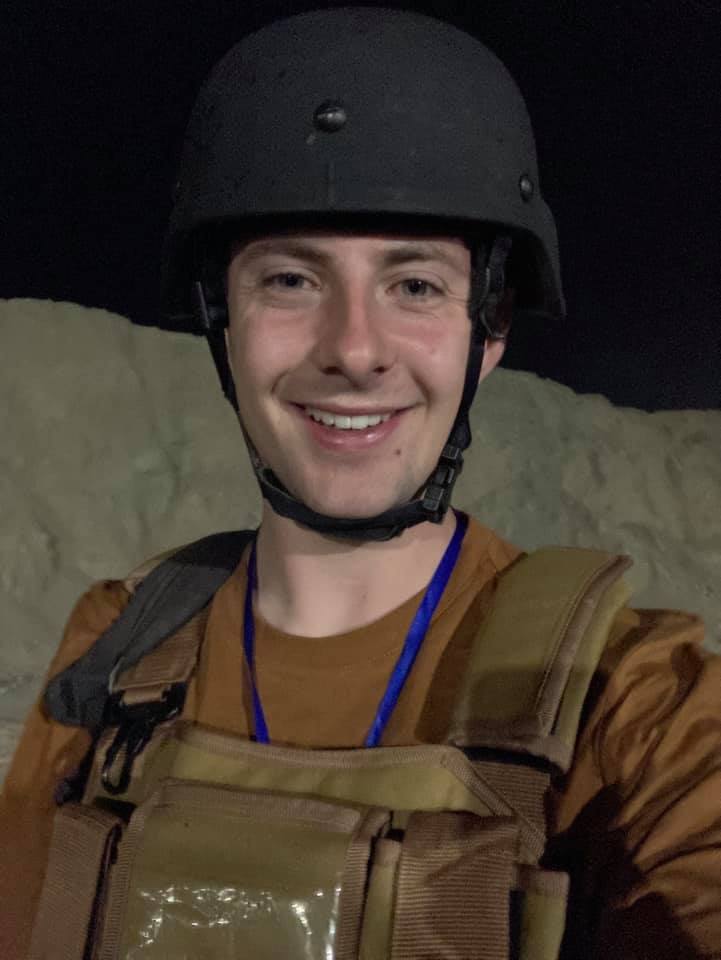 Despite the Foreign Office advising against all travel to the country, Miles said had planned on spending the next several weeks hiking and then crossing over to neighbouring Uganda.

South Sudan has been embroiled in a savage civil war since breaking away from the Republic of Sudan in 2011 that has killed 383,000 people.

His journey so far has been chronicled on Twitter and he claims to have been in the capital of Juba teaching locals about “memes” as well handing out cash to poverty-stricken people on the street.

But now he had to flee after being threatened with violence and the military has been closing roads.

Miles told the Sun Online: “I wouldn’t say it’s fear but a concern, I’ve had some people try to threaten me with violence and scam me.

"So I escaped that situation by running and catching a buggie taxi to the airport as they tried to chase me, I lost them thankfully. "

'I'LL LOOK AFTER HER'

Miles continued: “The military has seemingly closed some roads leading to the capital

"I got a last-minute flight last night. I’m boarding a flight out and will be in Kenya soon.

“Luckily nothing went wrong, I’m glad I did this because I helped a lot of people who weren’t getting help from the UN.”

And, now Miles has now tweeted his fears about being marooned in South Sudan after he claims someone has anonymously told him they requested for him to be arrested at the border of Kenya should he leave.

He also expressed concerns after it came out the World Health Organisation (WHO) said it was investigating a mystery illness in the country after 89 people have died.

I escaped that situation by running and catching a buggie taxi to the airport as they tried to chase me, I lost them thankfully

Miles tweeted: "I promised to myself that if I go on another adventure, I’m looking after myself and not letting anyone evacuate me, instead I leave on my own accord.

"I’m considering my options because this can mean a nationwide lockdown which I’m not equipped for as there is no banking.

"Infrastructure here to withdraw money so I have an expiration date, plus I don’t want to get the virus."

He continued: "I’ve had one person anon email me stating how they’ve got powerful friends and how they’ve requested to have me arrested on the Kenya border.

"Paired with the virus that may stick the nation in lockdown alongside with no banking infrastructure, meaning I can’t get money out.

"I very much know this money I have will run out and if I’m stuck in South Sudan, I am screwed.

"I like an adventure and don’t mind danger, however, a virus can’t be reasoned with, snuck around or charmed, I’ve made the unfortunate decision to fly out the day after tomorrow to Kenya."

Miles' situation comes four months after he was rescued from Kabul after googling “the most dangerous cities to visit”.

The student, from Birmingham, gave updates on social media after saying he was put under the protection of the UN in light of the Taliban takeover.

The Loughborough University undergraduate says he wants to explore the "worst places in the world", including a trip to radiated Chernobyl two years ago.

The Sun Online has reached out to Miles for a comment. 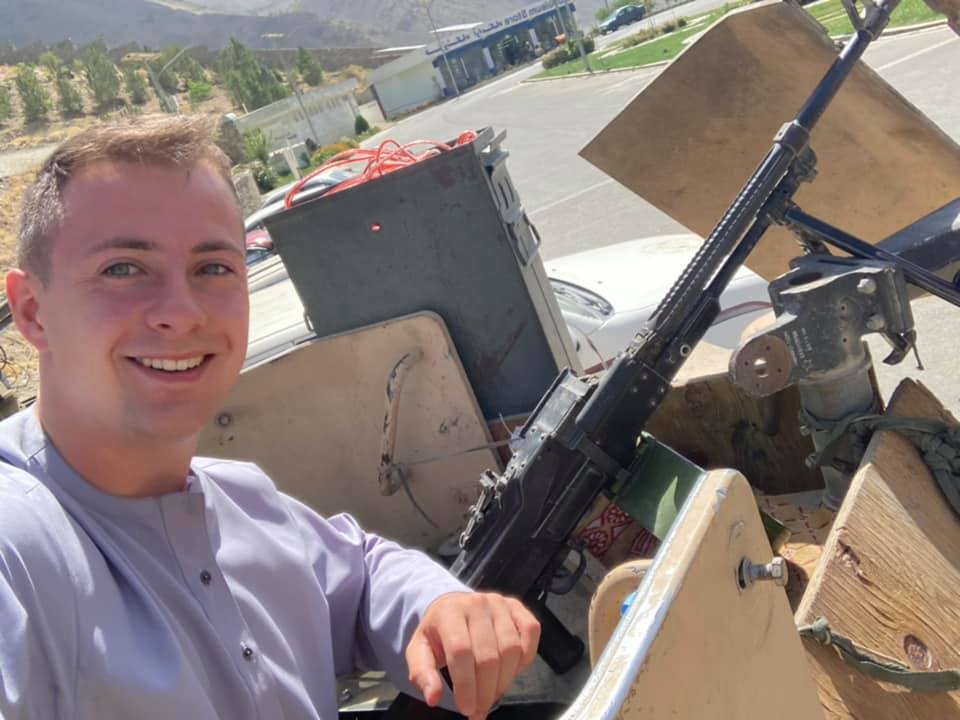 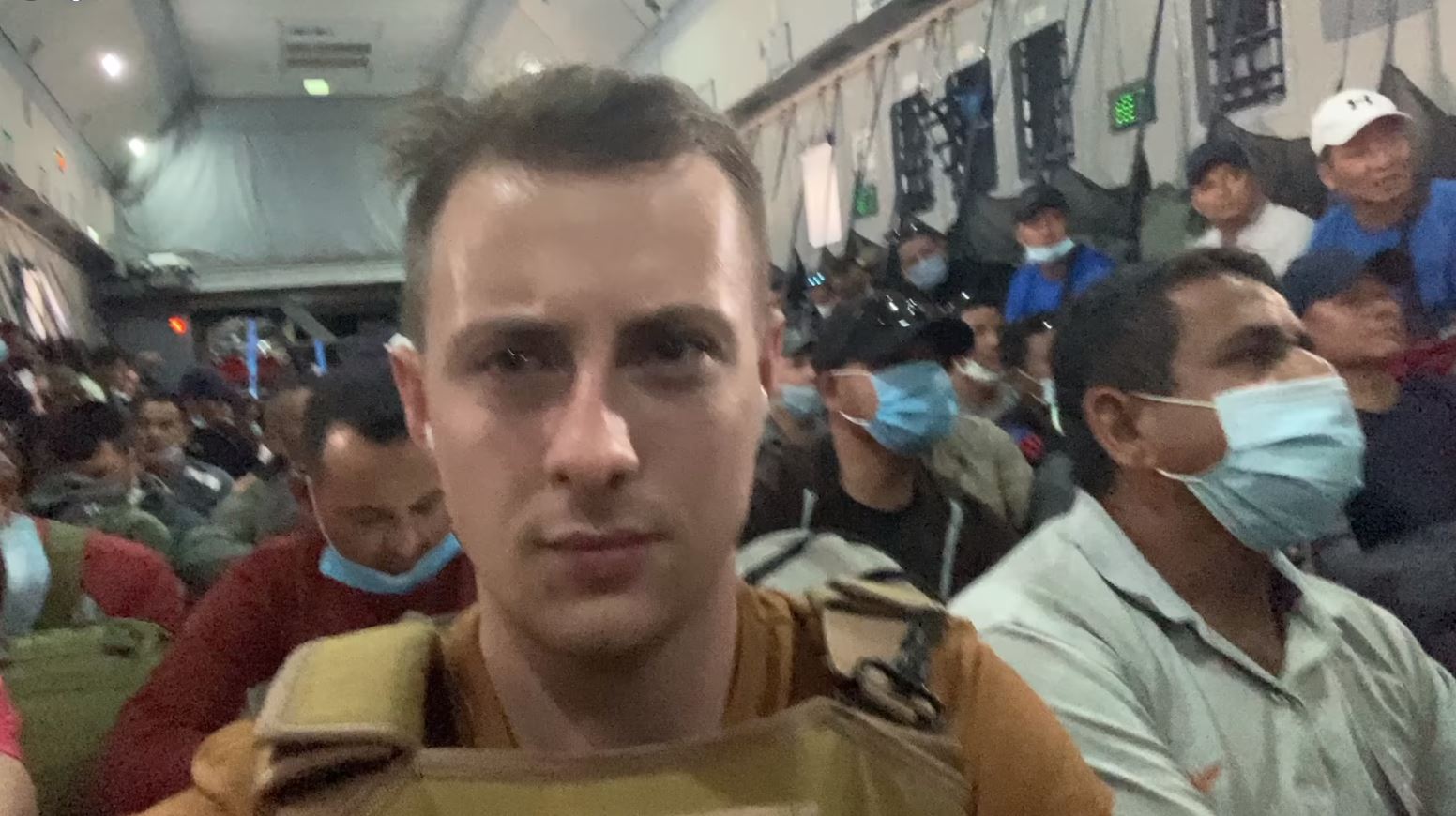