A BRITISH tourist has been choked to death in a hotel fight after allegedly telling a fellow guest to keep the noise down.

Amitpal Singh Bajaj, 34, complained after hearing rowdy noises coming from the room next door while he and his wife and young child were trying to sleep in in Phuket, Thailand. 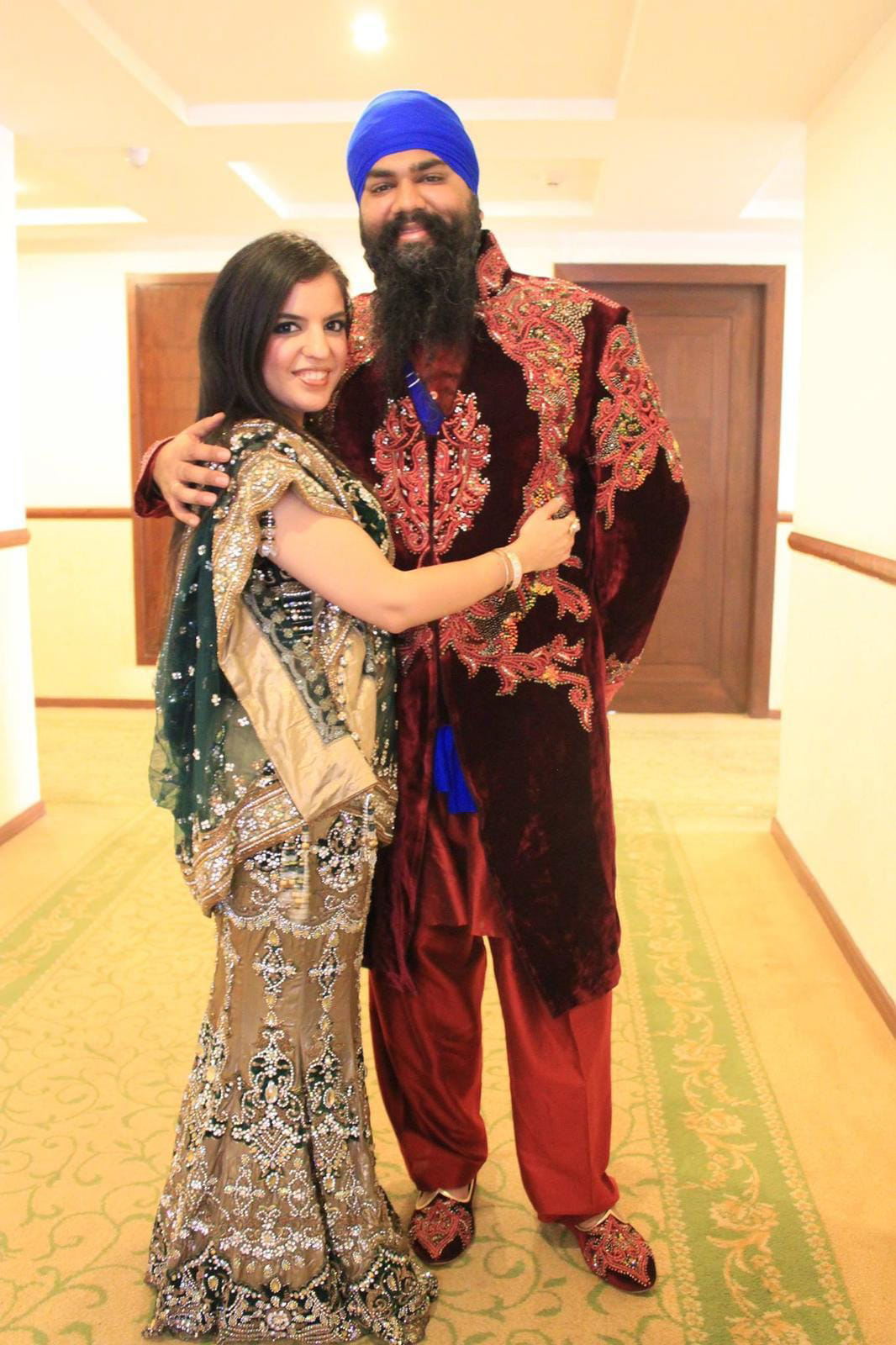 The family asked the hotel staff to intervene after the noise continued for two hours in the early hours of Wednesday morning.

Security guards visited the room of Roger Bullman, 53, from Norway, but the noise is said to have became worse – with the Norwegian singing on the balcony.

Father-of-one Amitpal then allegedly grabbed a steak knife from his room and decided to confront Bullman at 4am on Wednesday, according to The Phuket News.

But troublemaker Bullman, who was drunk, allegedly refused to lower his noise and continued yelling and singing, according to the cops.
They started quarrelling which later turned into a fight.

The suspect told police that Amitpal first stabbed him in his left shoulder before he used his martial-art skills to grip the British in a choke hold and continued choking him to death as Ampital's horrified wife looked on.

Bullman was arrested in the morning at Karon police station.
He told the police that he acted out instinctively and was not intentionally trying to kill him.

Police Major Ekkachai Siri of the Phuket Tourist Police said that the Norwegian has been charged for ''causing harm resulting in death''.

The police chief said: “Mr Bullman was drunk and causing so much noise that hotel security came to warn Mr Bullman twice.

''Bullman has been released on bail by the Phuket Provincial Court. He now must remain in Thailand until the charge against has been heard in court.

''Meanwhile, British consular officials are in contact with Mr Bajaj’s family and already inform them about his tragic death.''

Police Major Techin Deethongon from Karon police station said that Bullman was singing on his balcony between 1am and 2am which caused the argument.

The policeman said: "The husband came out to complain about the loud noise because the couple has a young child. They then started wrangling."

A Foreign Office spokesman told The Sun Online: “We are supporting the family of a British man following his death in Phuket, and are in contact with the Thai authorities.” 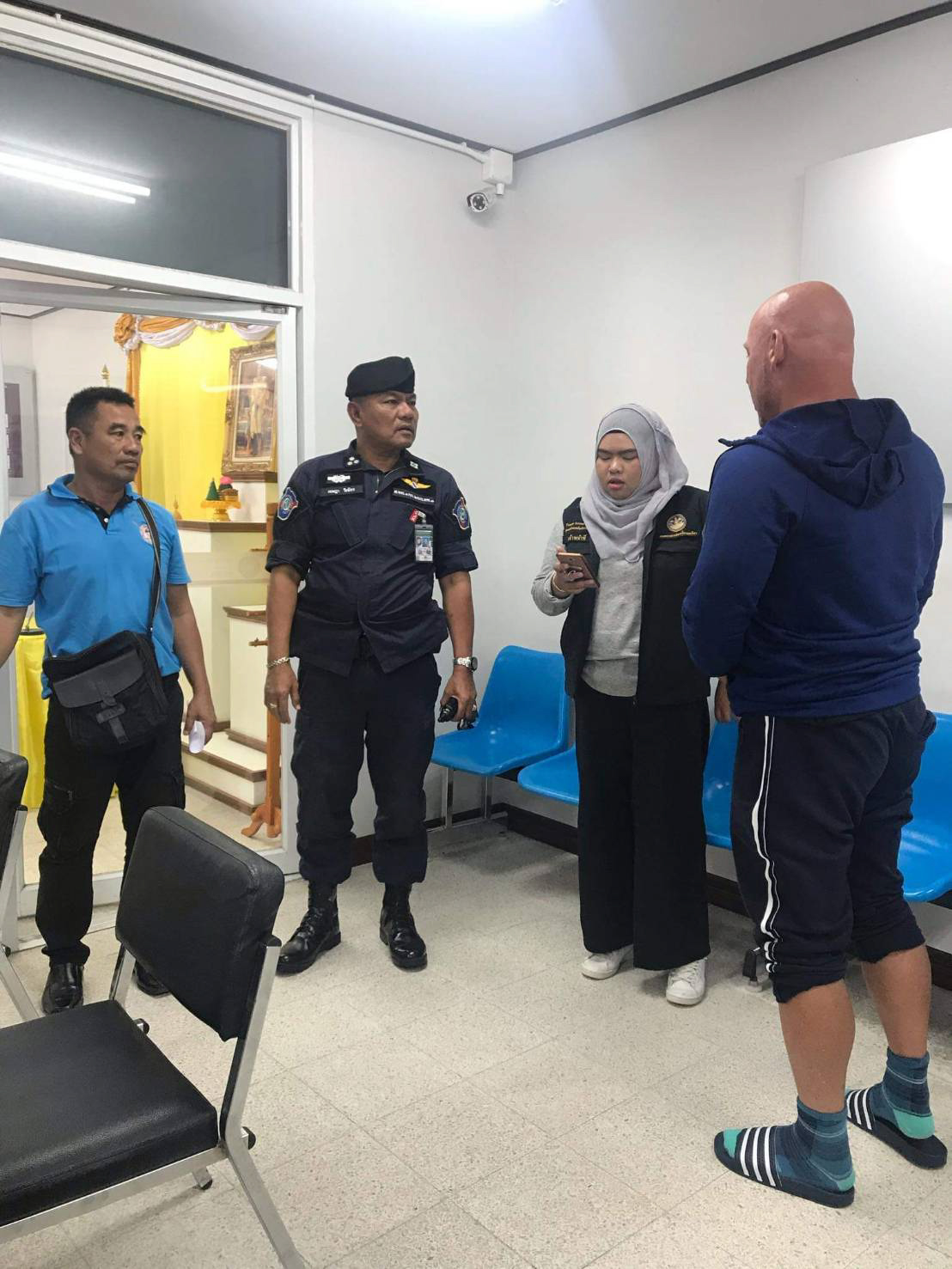 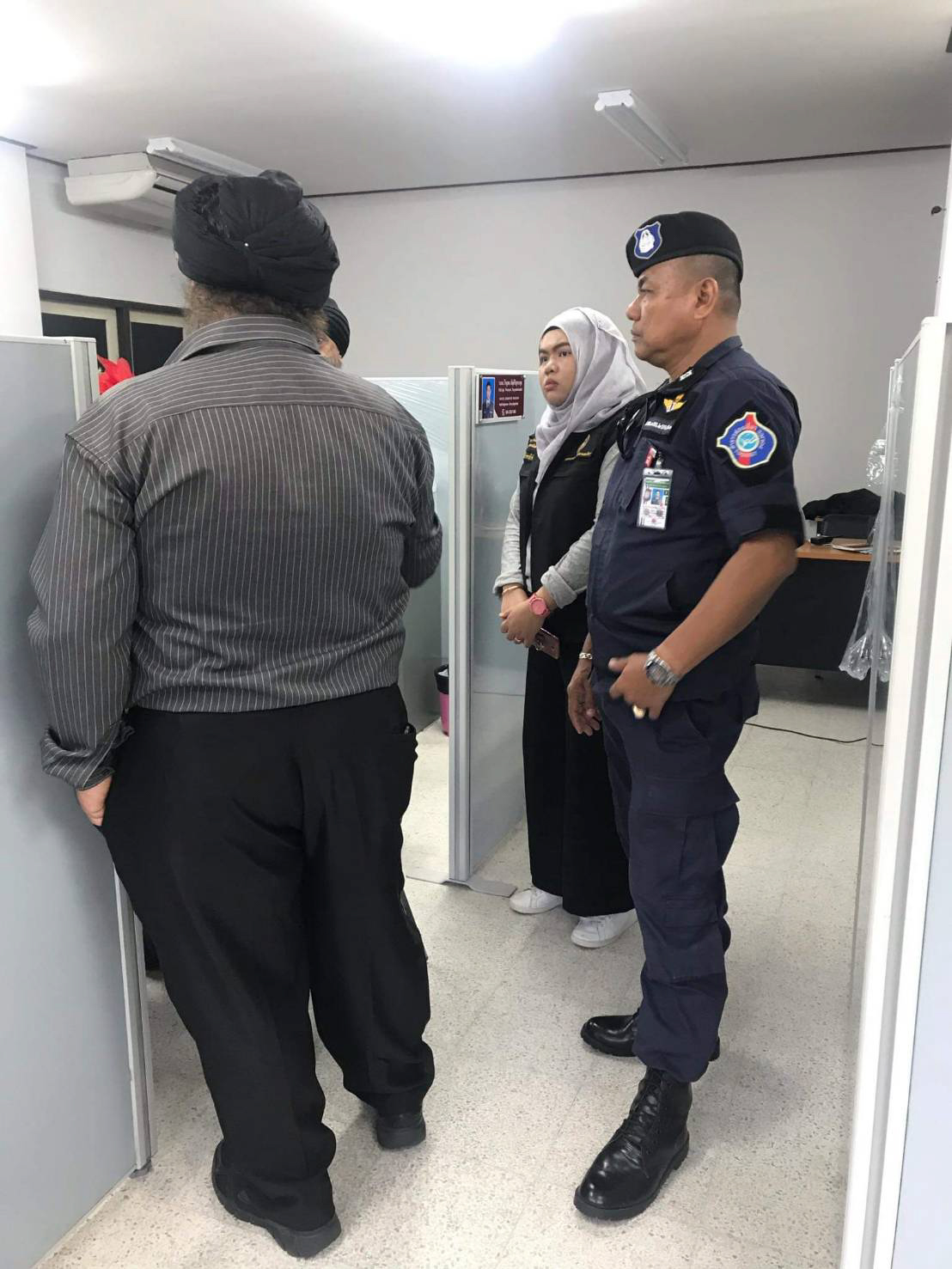