A BRITISH tourist has been reportedly stabbed by a waiter at a Majorcan restaurant in a row over the bill.

The middle-aged holidaymaker was rushed to hospital after allegedly being knifed in the stomach and leg during an argument over the size of the bill and the quality of his food. 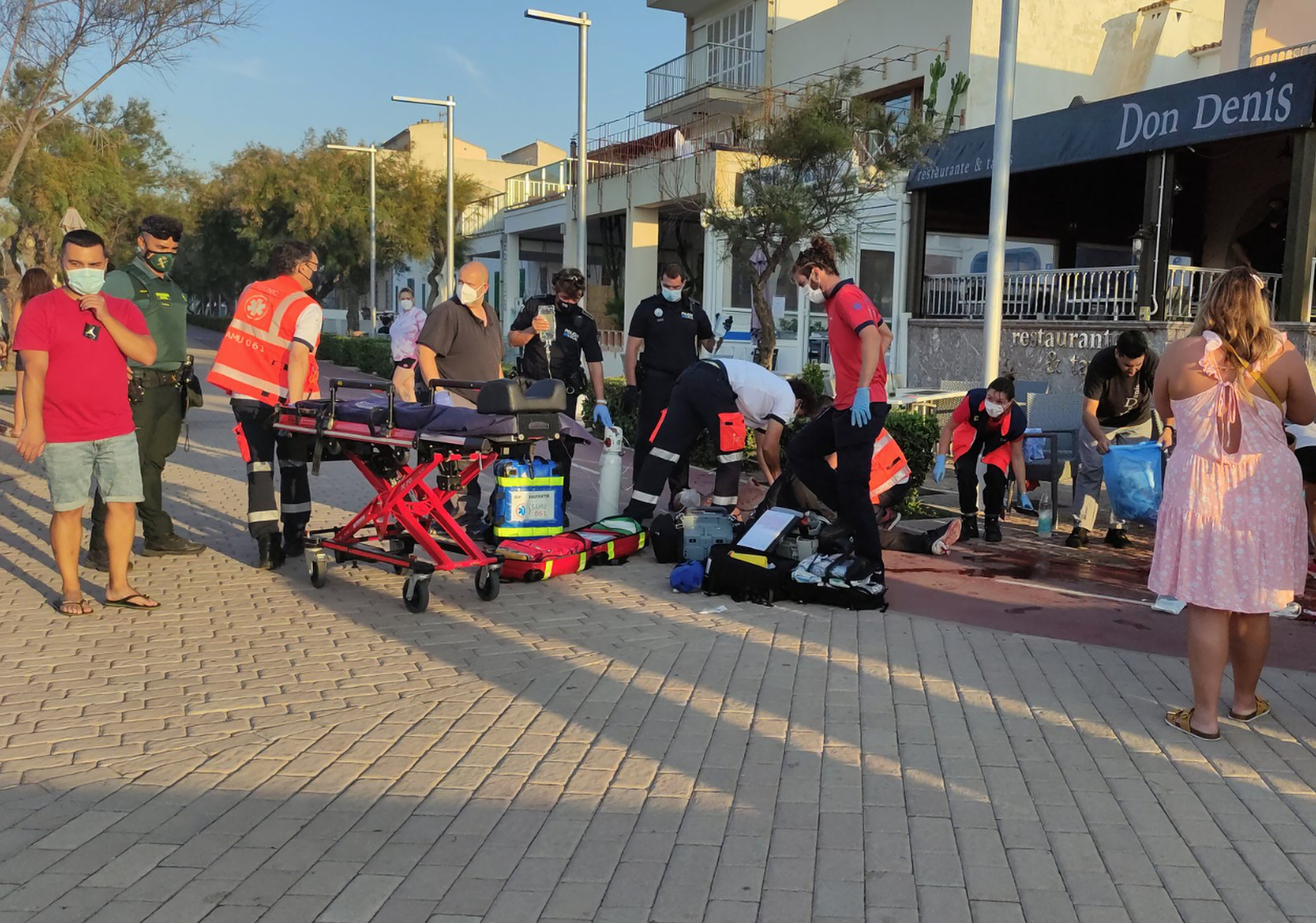 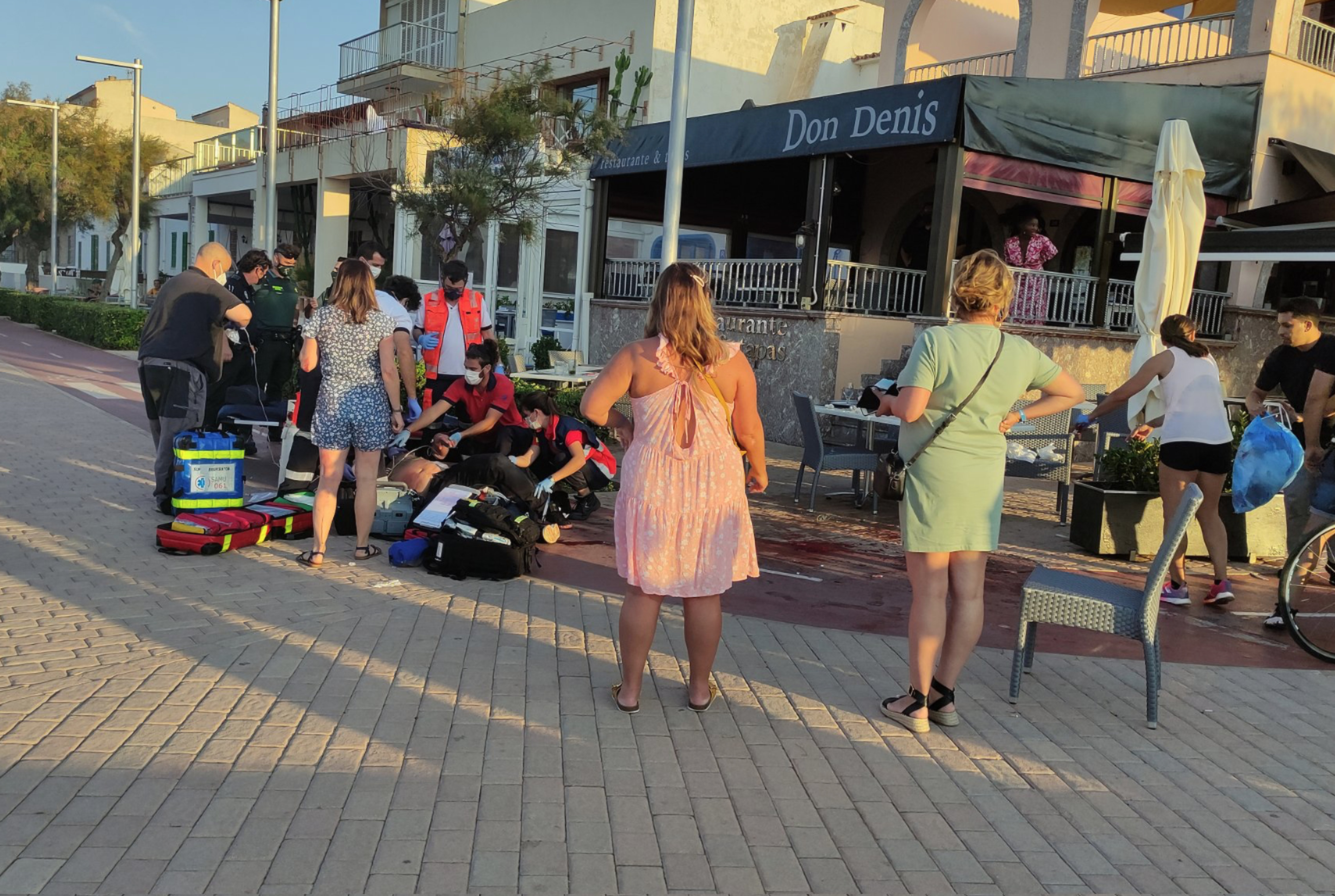 The incident happened around 7pm on Wednesday at a restaurant in Can Picafort in north east Majorca named locally as Don Denis.

The waiter at the centre of the drama is also understood to have been injured after being stabbed by the tourist, although his wounds have been described as less serious than those of the unnamed holidaymaker.

Emergency responders stabilised the Brit at the scene after he suffered a large loss of blood according to Majorcan newspaper Diario de Mallorca.

He was subsequently taken to Son Espases Hospital in Palma.

The unnamed waiter is said to have treated in another hospital in the town of Muro.

Police have launched an investigation.

The Civil Guard, which is in charge of the probe, could not be reached for comment last night/on Wednesday night and it is not clear if they have taken statements from the two men.

Can Picafort is described as an ideal resort for families and couples. It is a short drive from Puerto Alcudia which is popular with Brits.