The insects – which can grow up to 1.6 inches – have powerful stings which can be fatal to humans with just a single strike if the person is allergic.

Record numbers of nests have been found on Jersey as there are fears they will move onto the mainland.

The fight is on-going on the Channel Island and is seen as a crucial battle-ground to stop the spread.

Just one of the foreign menaces can eat up to 50 bees a day and their impact on honey production could be devastating.

Asian Hornets – the Latin name is Vespa velutina – have spread rapidly throughout France since first arriving in Europe in a shipment of pot plants from China in 2004. 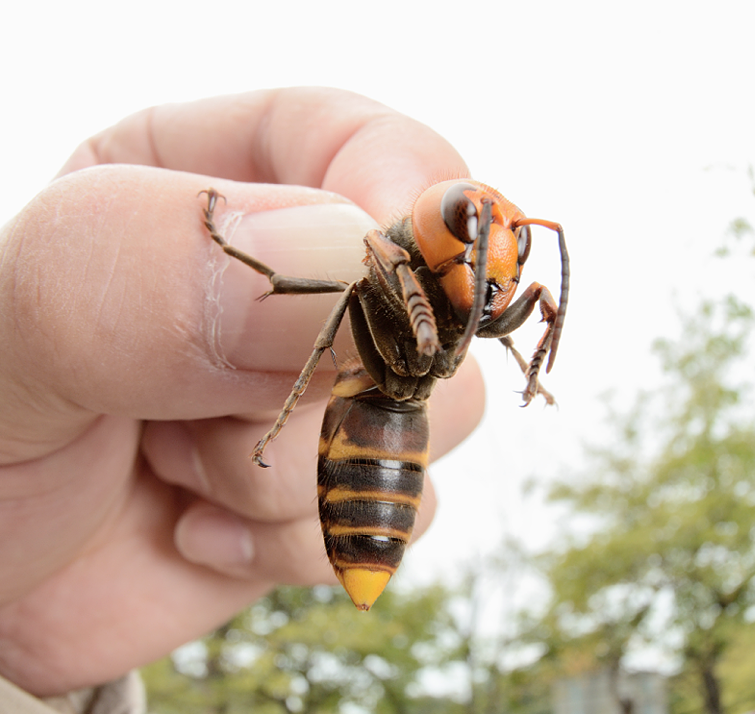 “A lot of people are on high alert”

Experts fear there could be up to 150 this year and say if that number is breached then the battle will have been lost.

So far this year, 80 Asian hornet queens have already been found.

Some 13 of these nests containing queens have already been destroyed in Jersey this year, compared to 12 in 2018, according to a report. 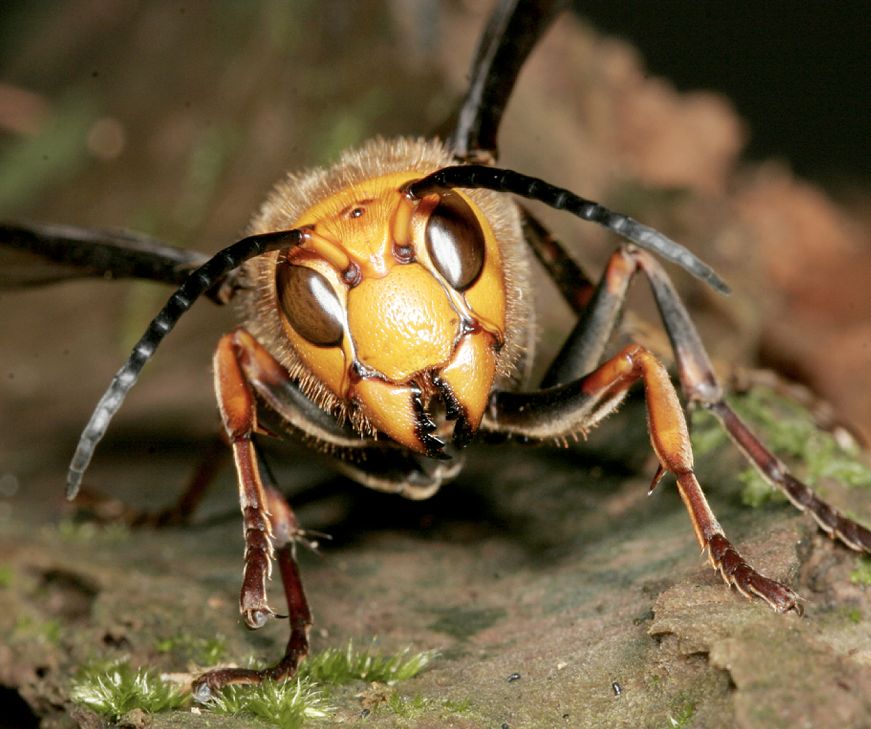 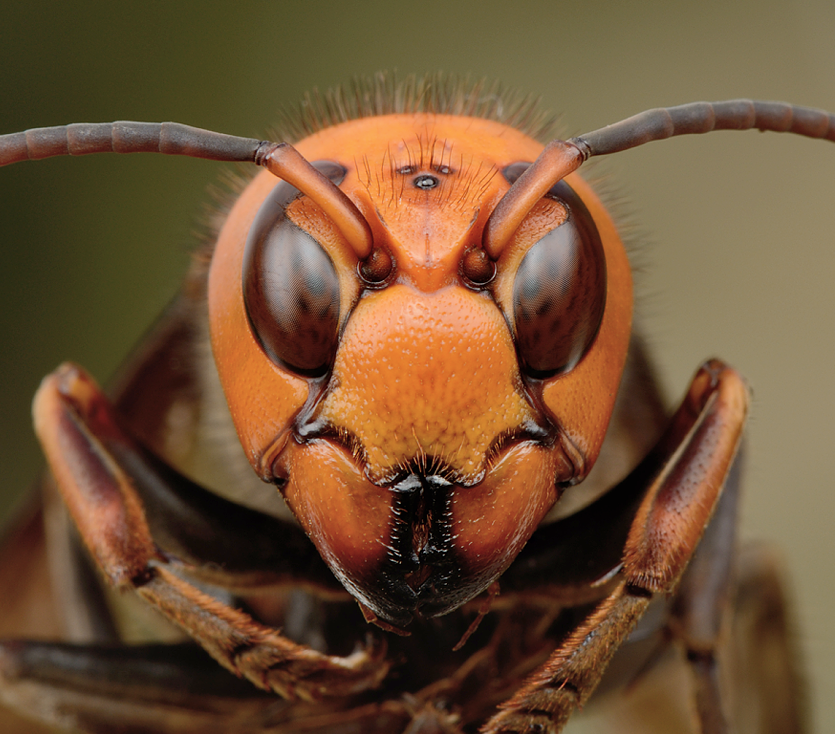 Insect expert Alastair Christie said: “A lot of people are on high alert, which means the amount of reports is much higher than last year.

“So far we have had a total of 203 reported sightings of Asian hornets and of those, just 80 turned out to be a hornet – the rest were just wasps, bees and other pollinating insects.

“But while the increased amount of sightings is partly down to people being more aware, it is also undoubtedly due to the fact that there are more of them on the island this year.”

Their sting can prove fatal if the victim is allergic to their venom, and can cause a severe reaction in non-allergic victims. 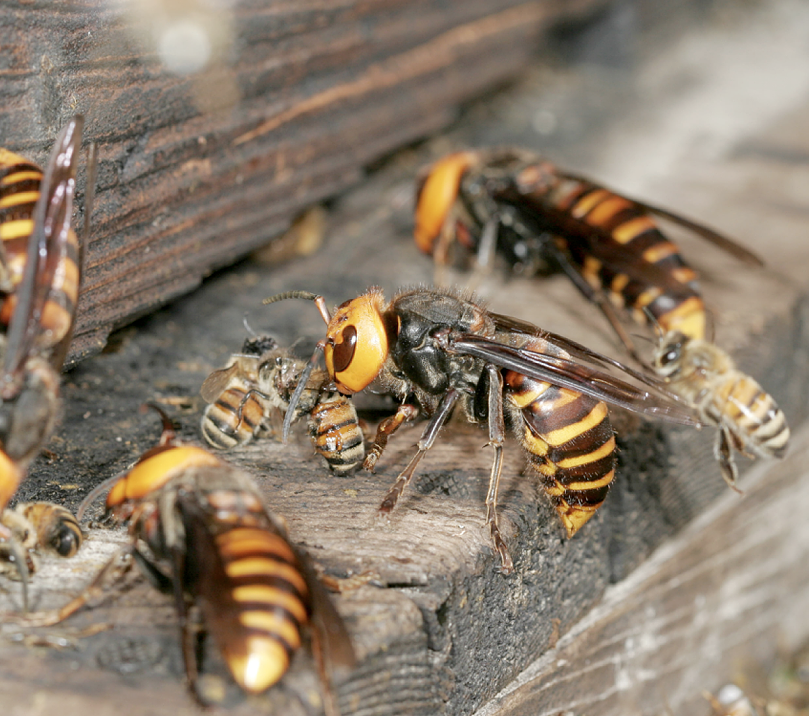 The pests also pose a threat to biodiversity, with current wet conditions in the country set to provide a perfect breeding ground for the bugs.

Asian Hornets have stingers about 6mm and have been described as feeling like a “hot nail”.

Stings can cause kidney failure – but it takes multiple injections to administer a lethal dose of venom.

The human death toll caused by the hornets is up to 40 people ever year in Japan.