Ethiopian Prime Minister Abiy Ahmed has met both the warring military council and opposition a day after the British embassy ordered the evacuation of non-essential Brits. UN international staff have also been removed from the volatile nation – though Sudanese staff are stuck in Khartoum.

The attempt to mediate the crisis comes after months of turmoil which has seen the Transitional Military Council in Sudan refuse to give up power.

They have been met by the civilian opposition, who demand the secession of power and a transition to a democratic government.

The last few months have seen the worst bloodshed in Sudan since Bashir’s ousting as at least 61 protestors were killed in an opposition camp. 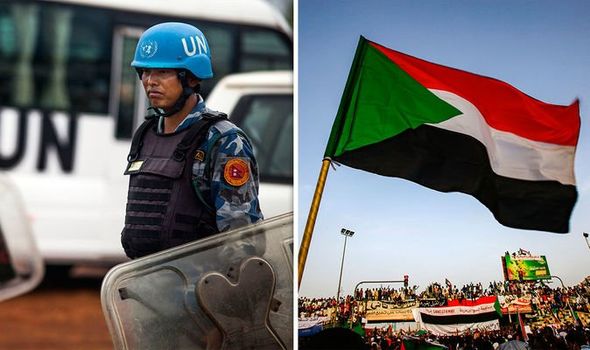 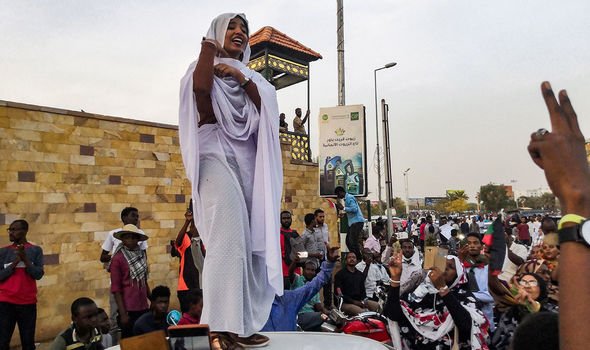 Britain has taken a critical line on the protest crackdowns, with UK Africa minister Harriet Baldwin summoning the Sudanese ambassador after being “sickened” by the violence.

She added: “Sudan needs to move to a civilian government as soon as possible.”

The violence led to the suspension of Sudan from the African Union – an action which piled pressure on the stubborn military leaders.

Talks broke down between the two sides completely following the killing of protestors.

Mr Ahmed, who has won praise for his diplomacy skills – including brokering peace with Ethiopia’s adversary Eritrea – will have a crucial job on his hands.

Protestors have also been up in arms about various pan-Arab media outlets – who they accuse of spreading military propaganda on behalf of the military leaders. 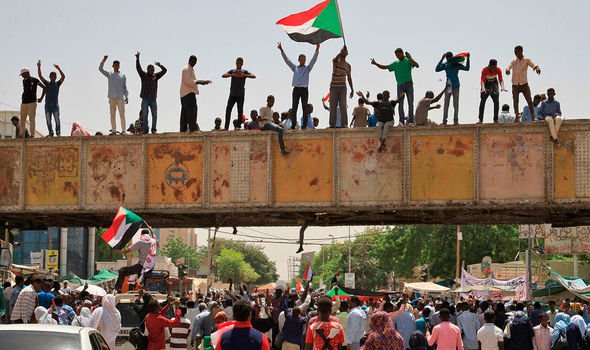 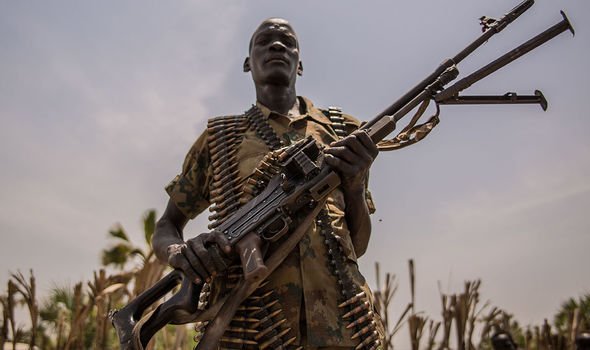 Saudi Arabia’s al-Arabiyya and al-Hadth channels have been the focus for much of the ire, after blaming protestors for the violence at the sit-in.

He said: “We have urged restraint from the security forces and we’ve urged that the government respect all of the basic human rights of the people – including freedom of expression and freedom of assembly.”