A British backpacker is facing the prospect of losing his leg after he suffered a horror moped crash on a Thai island.

Arron Rouse from Worcestershire was riding a scooter down a dark, isolated road to his home on the island of Koh Yao Noi on the evening of December 16 after work when he skidded and lost control.

The momentum threw him clear of the moped and he suffered a series of shocking injuries, including several broken ribs and a gaping open wound on his leg – only to find there was no one nearby to come to his rescue.

Unable to call for help, Rouse was forced to crawl for about half a mile to reach his home, where he promptly passed out. 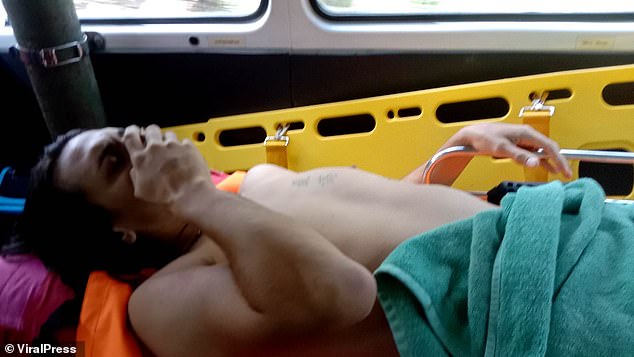 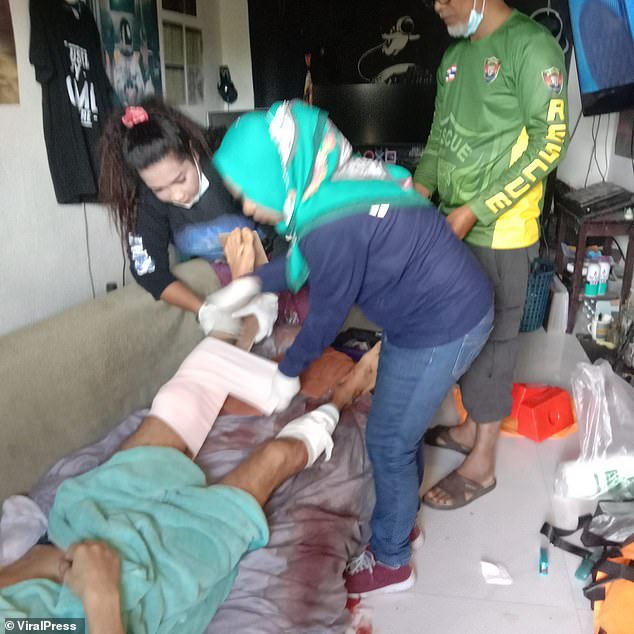 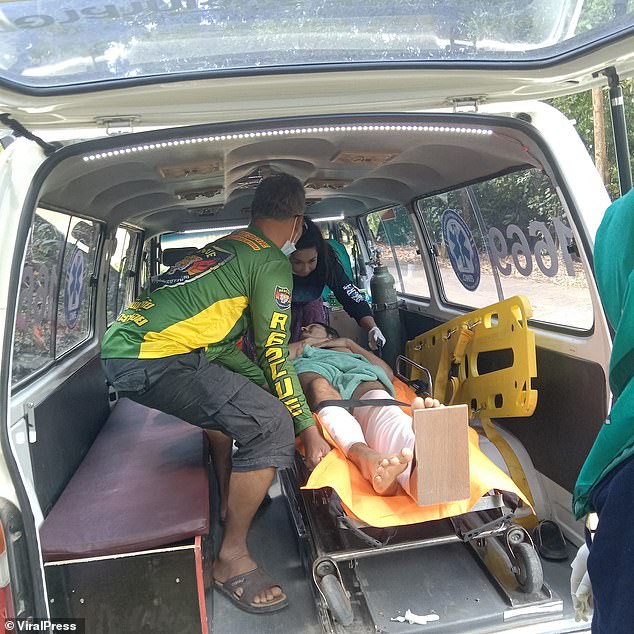 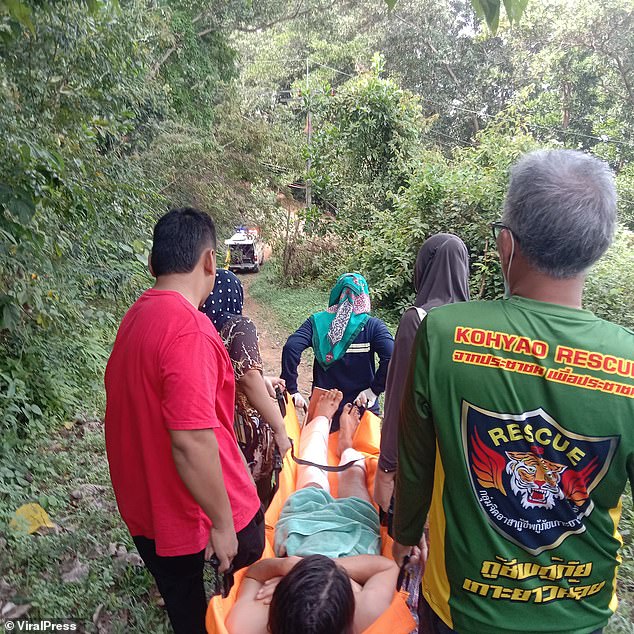 An unresponsive Rouse was found in his room covered in blood the next morning by his cousin who immediately called emergency services.

He was rushed to Koh Yao Chaipat Hospital and later transferred to another facility better equipped to handle the extent of his horrific injuries.

Doctors are now rushing to stop a severe infection on his leg from spreading and are said to be performing preventative surgery in a last-ditch attempt to prevent amputation.

Speaking from his hospital bed, Rouse said: ‘I crashed my moped in Thailand and busted up both of my legs pretty bad. I have a few ribs broken and an open wound on my leg.

‘I didn’t get proper treatment straight away because the hospitals in Thailand aren’t the same and now it is infected and needs surgery as soon as possible otherwise the infection can get worse and I could lose my leg.’

The initial surgery was paid for by himself and his family.

Meanwhile, one of Rouse’s friends based in Australia has set up a fundraising campaign on GoFundMe, which he hopes will be able to cover the remaining medical bills which he cannot personally cover.

Rouse said he had a free travel insurance policy with his bank but did not activate it before his trip. He claims he needs around £5,000 GBP for further surgery. 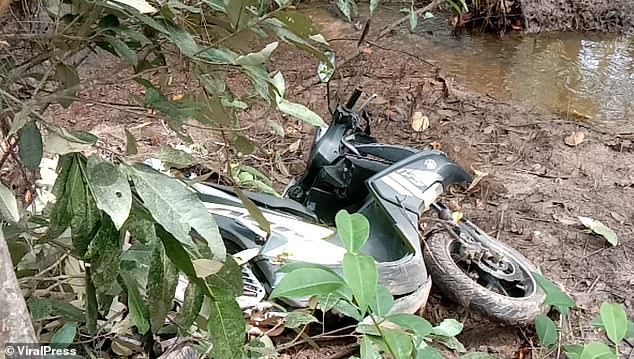 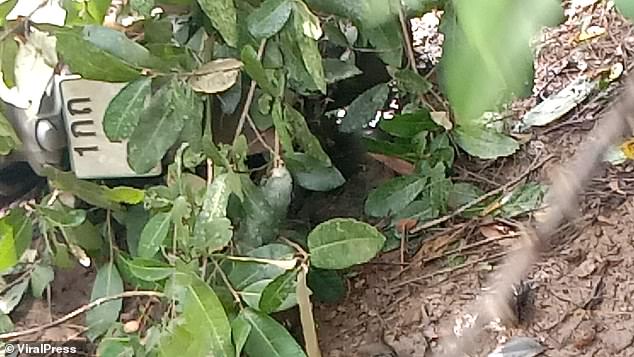 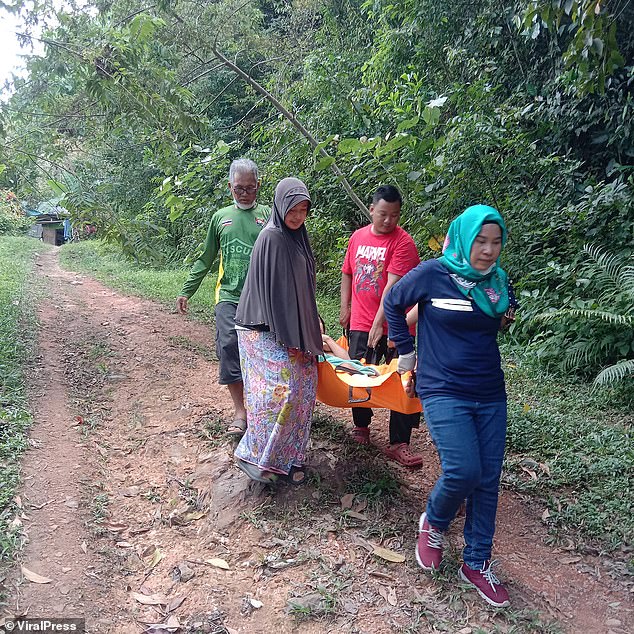 He added: ‘I’m in quite a bit of trouble as I’m far away from home, can’t work and need more money for more surgeries.’

Rouse’s horrifying incident comes just days after the family of another Brit, who suffered a fractured skull in a December motorbike crash in Thailand, found his travel insurance policy did not cover him and were forced to shell out thousands for treatment.

Thailand has one of the world’s worst road safety records.

But the efforts of officials are hampered by various factors including a lack of road safety education in schools, cheap loans for cars, notoriously easy driving tests, police failures to enforce road laws as well as endemic corruption and chronic under-investment in infrastructure.