BRITS have hit the shops on a £4.5 billion "Panic Weekend" Christmas spending spree.

Bargain hunters packed out high streets across the country and splurged an incredible £227 each on gifts. 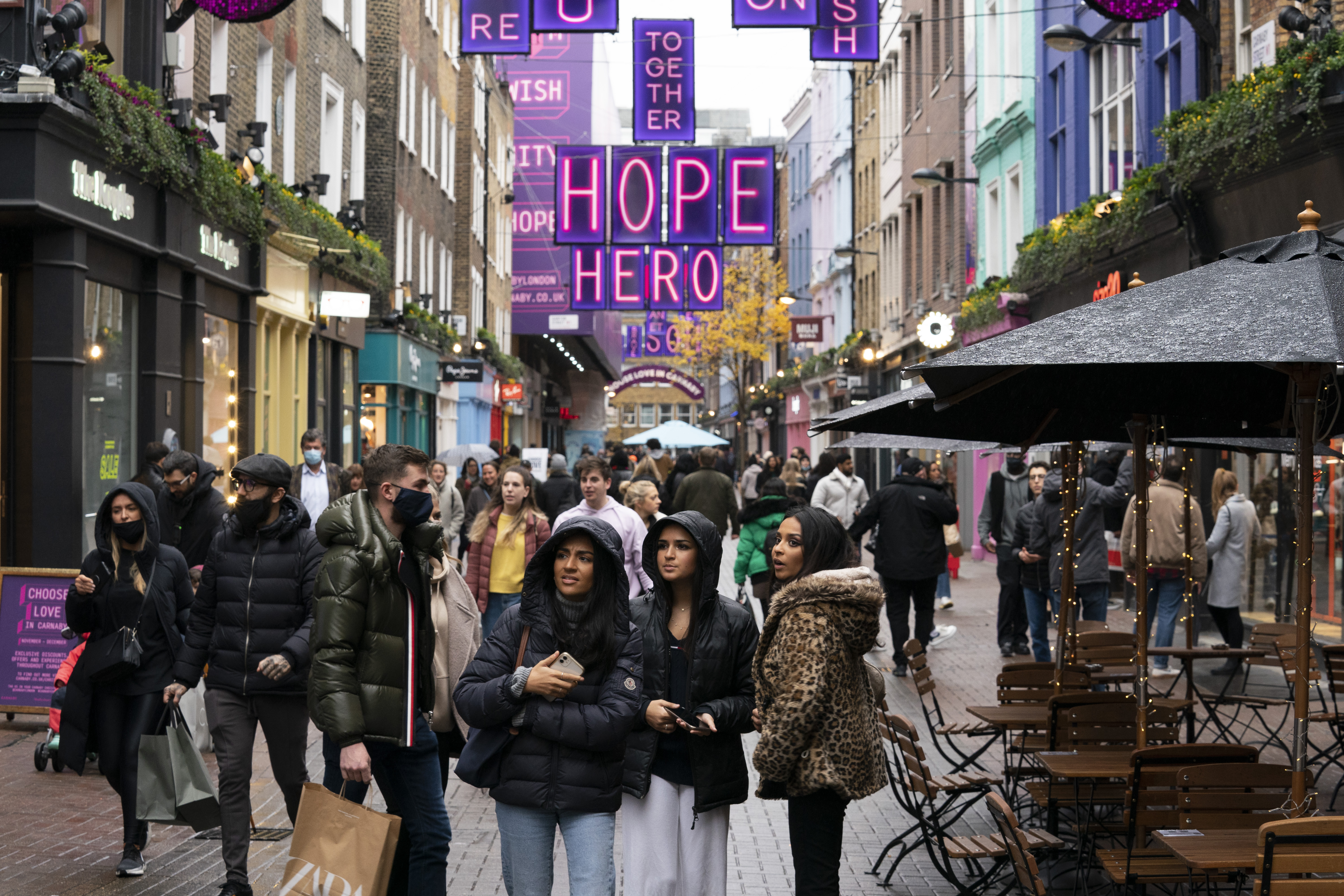 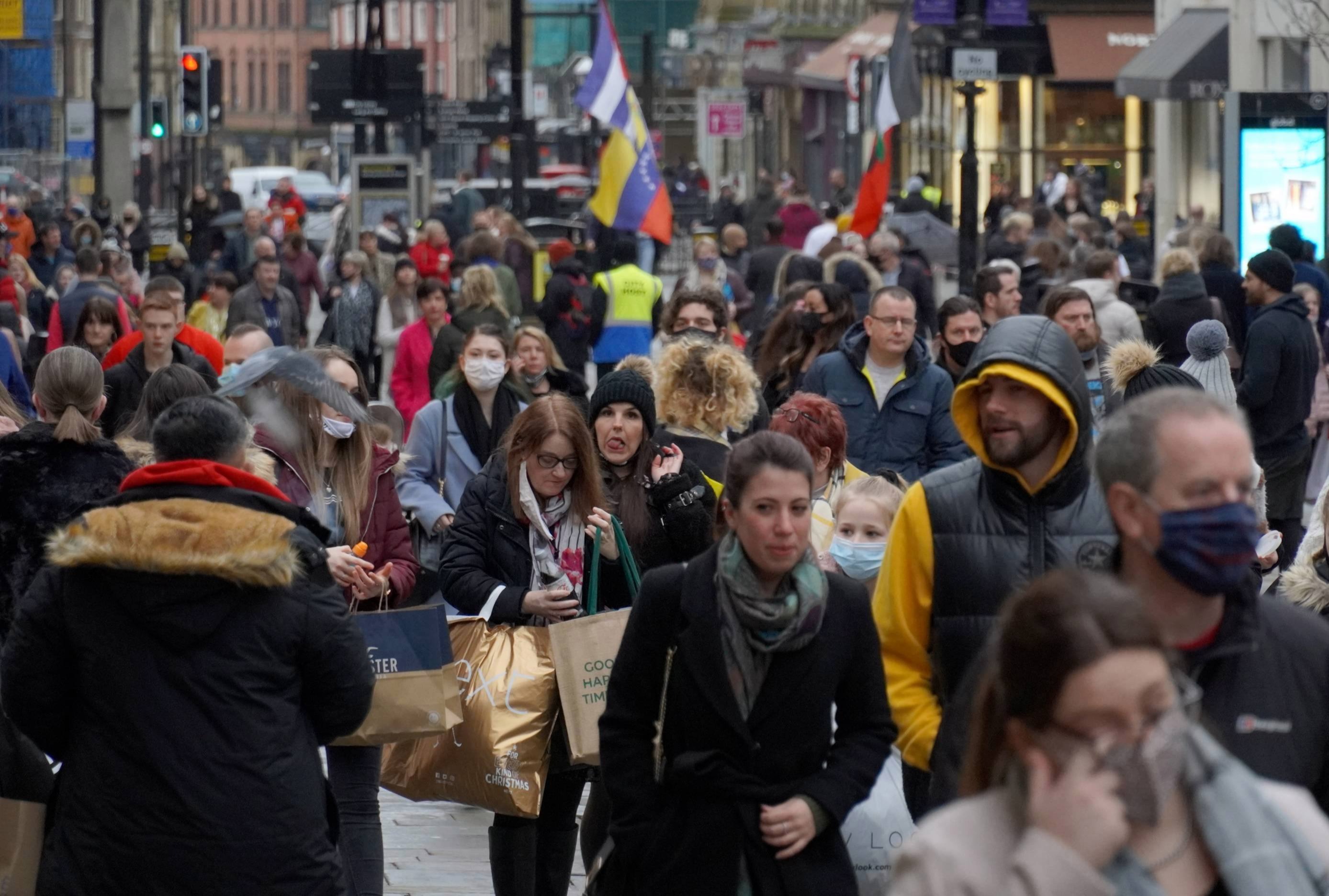 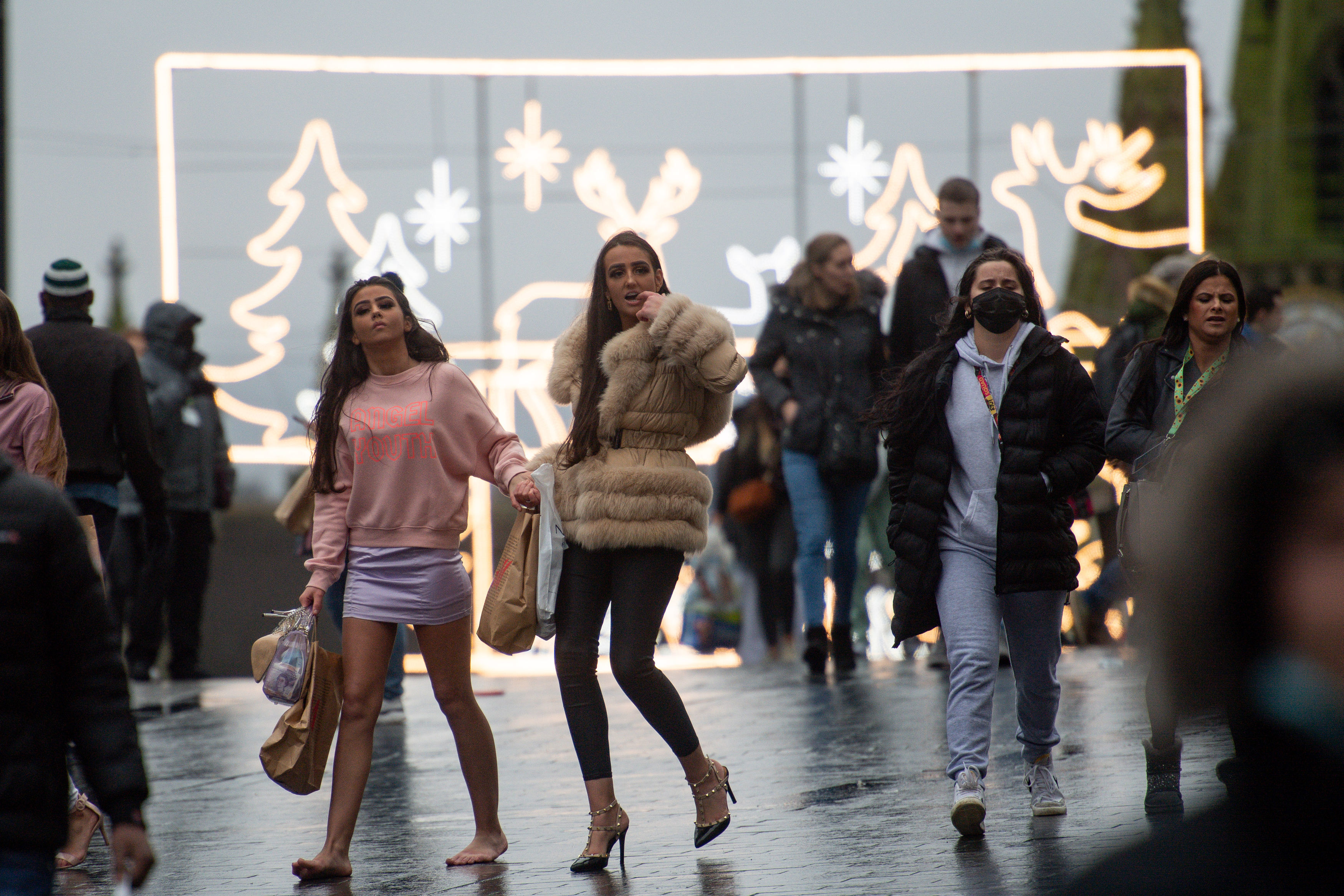 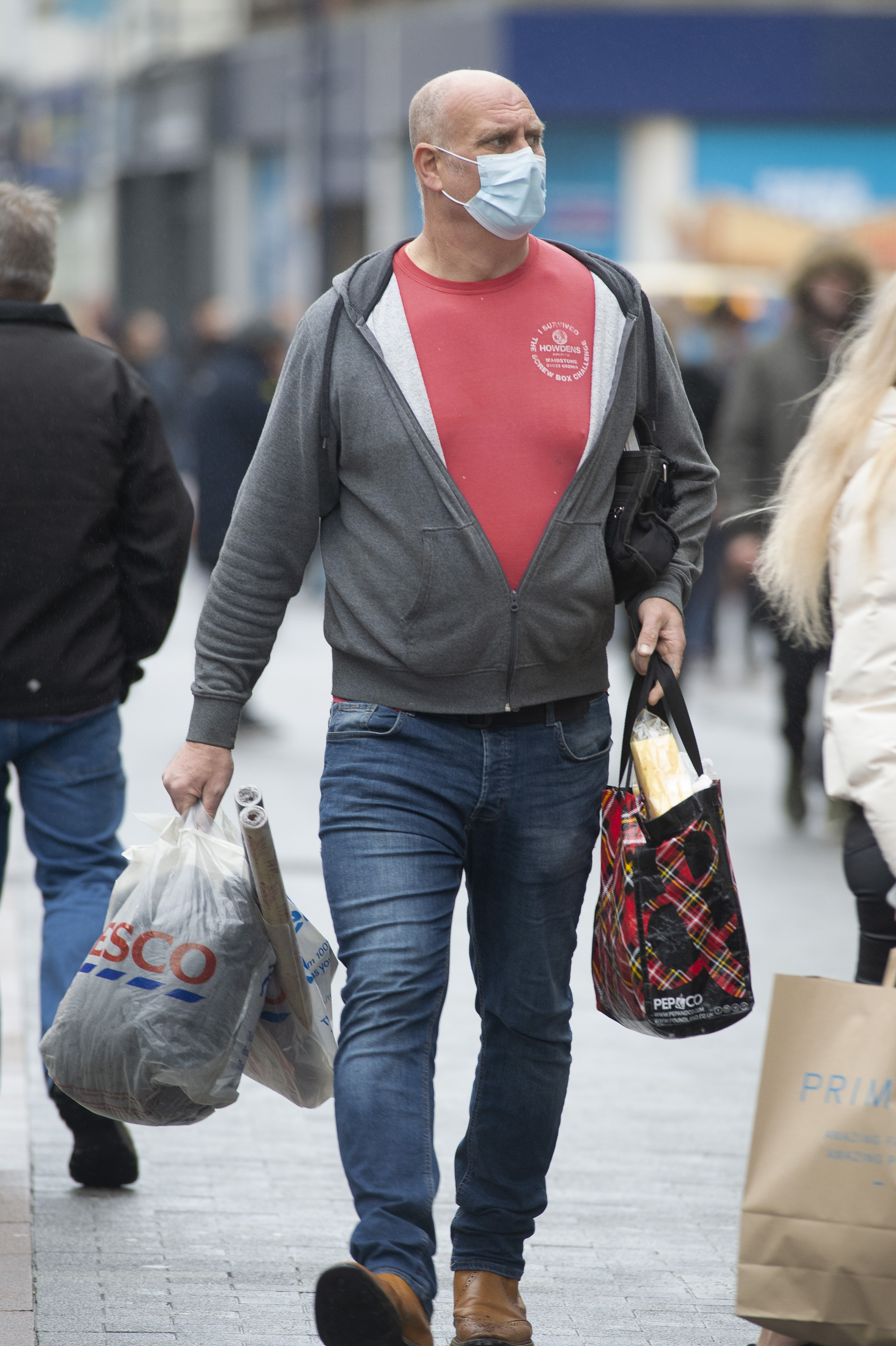 The Sun reported yesterday that spending per shopper is up around 30 per cent compared to a year ago, said the Centre for Retail Research.

It means the amount spent this weekend will match 2019, despite shopper totals being down 30 per cent year-on-year.

Experts say the high street splurge is being driven by Brits' desire to complete shopping well in advance of Christmas amid jitters over tier changes next week, Brexit and delivery delays deterring web spending.

It means 'Panic Weekend' is this weekend – a week earlier than its usual final weekend before Christmas.

Pictures show city centres across the nation flooded with shoppers.

Crowds flocked to the Bull Ring in Birmingham, while Newcastle city centre was also packed with bargain hunters.

Worried Londoners fearing a plunge into Tier 3 within days — shutting pubs and restaurants — brought forward their last-minute shop by a week. 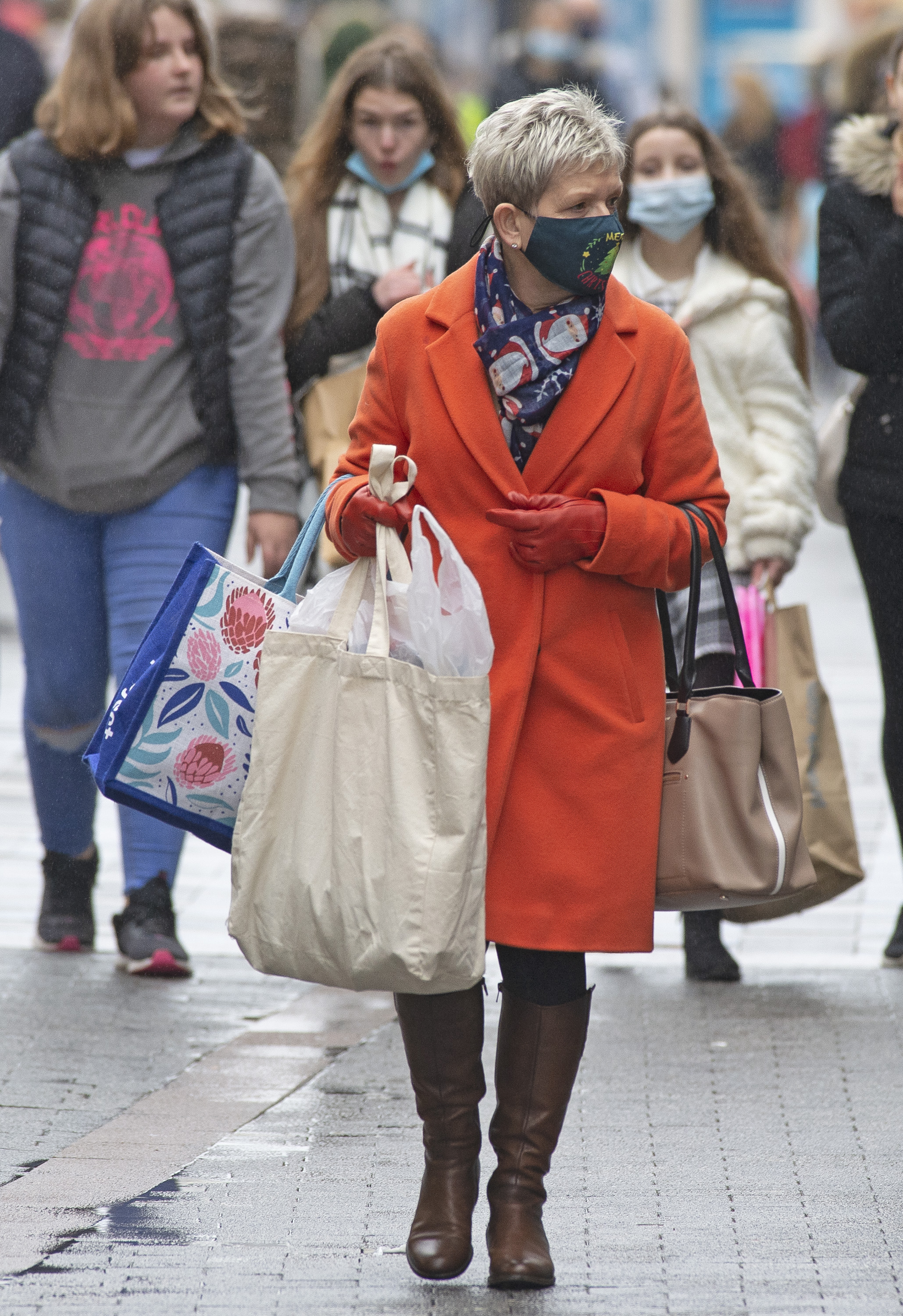 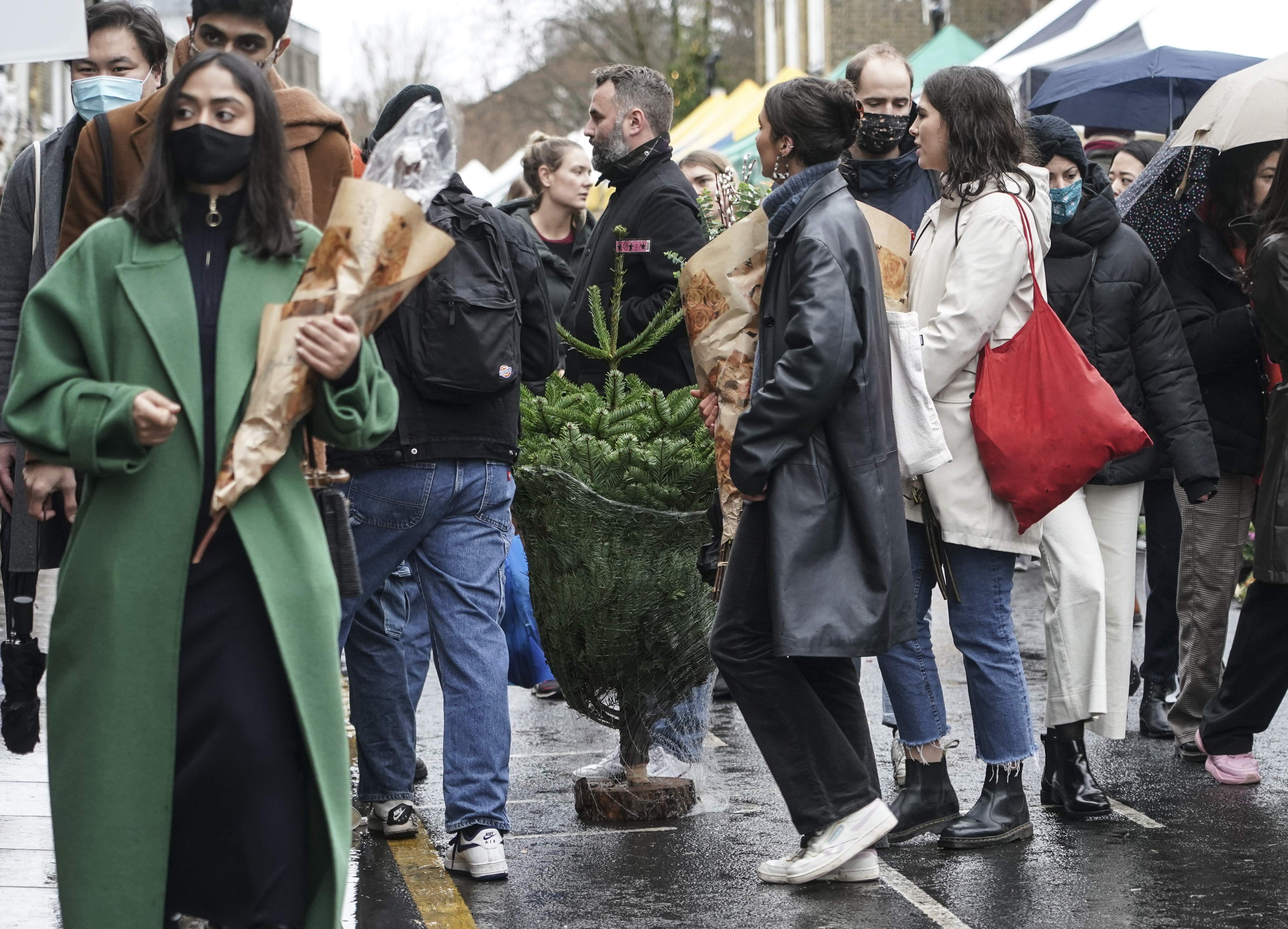 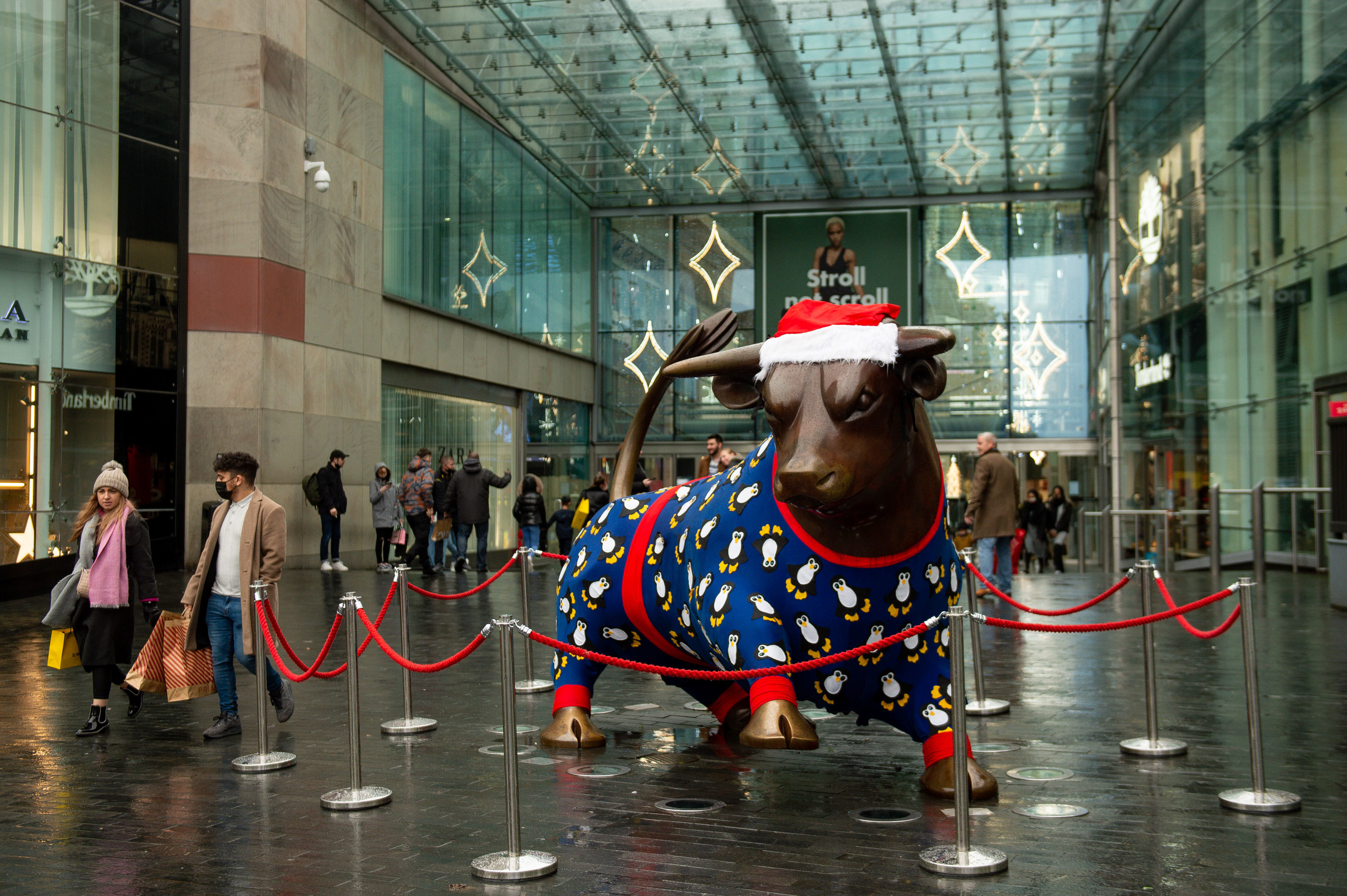 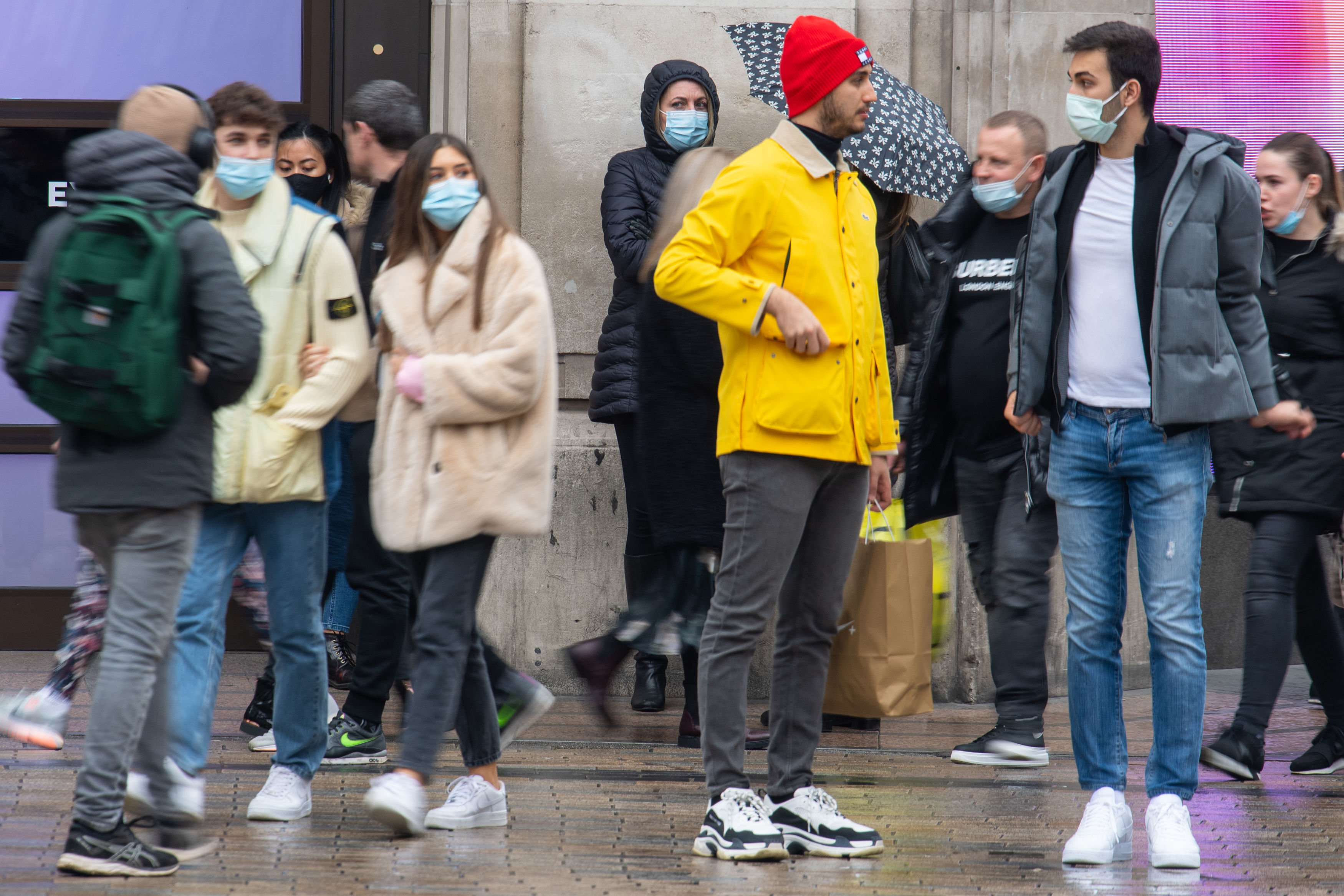 Shopper numbers are hit when bars and diners are closed, as traditional Christmas shopping days out end with drinks or a meal.

Websites are also expected to be shunned in favour of high streets, amid fears online deliveries will not arrive for Christmas.

And some fear shortages of goods amid imports chaos at ports.

The High Street chain is opening its doors for an around-the-clock marathon shopping spree.

It comes as experts warned London could be plunged into Tier 3 in a matter of days amid a steep rise in infections.

The move would see all pubs and hospitality venues shut – though shops would stay open. 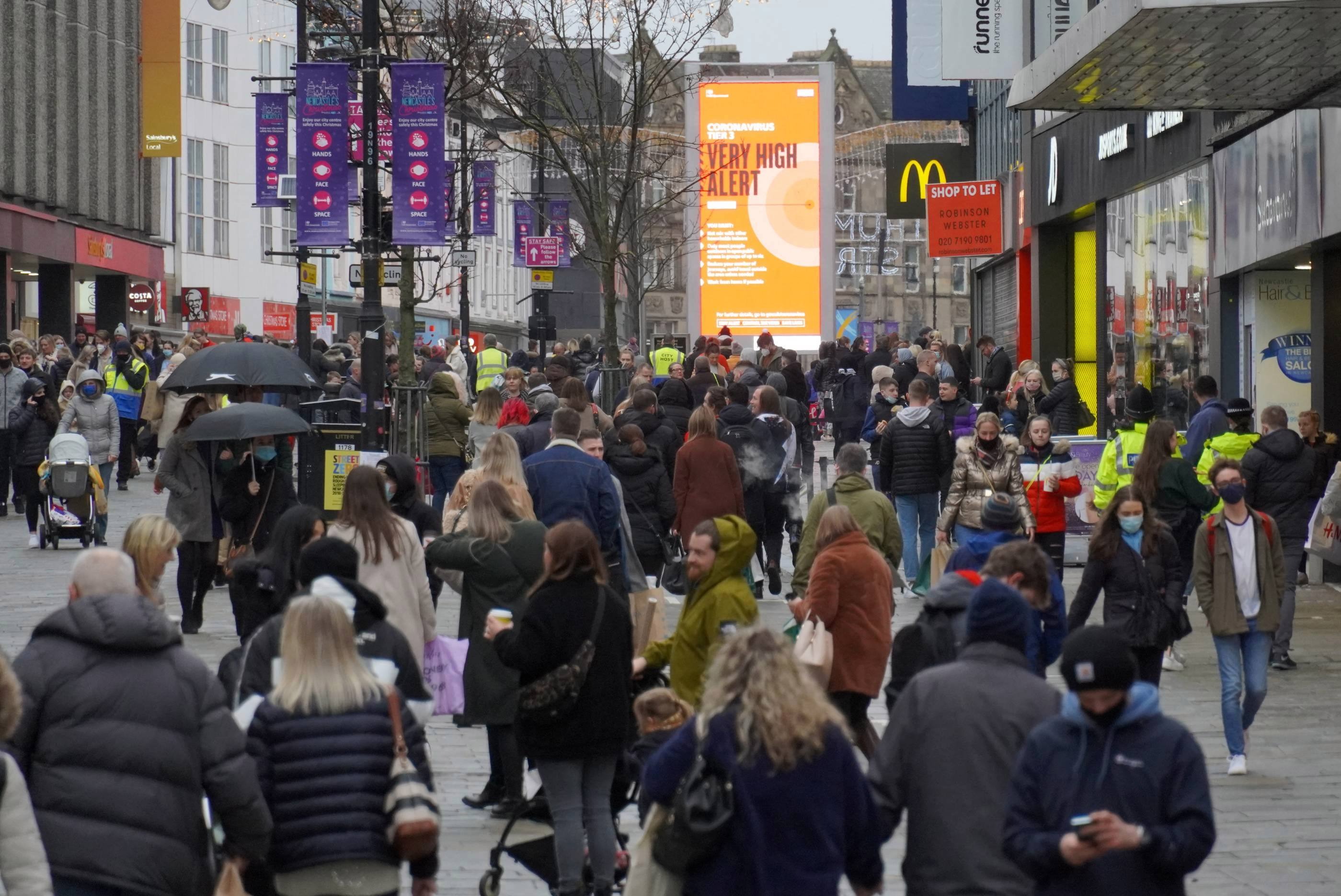 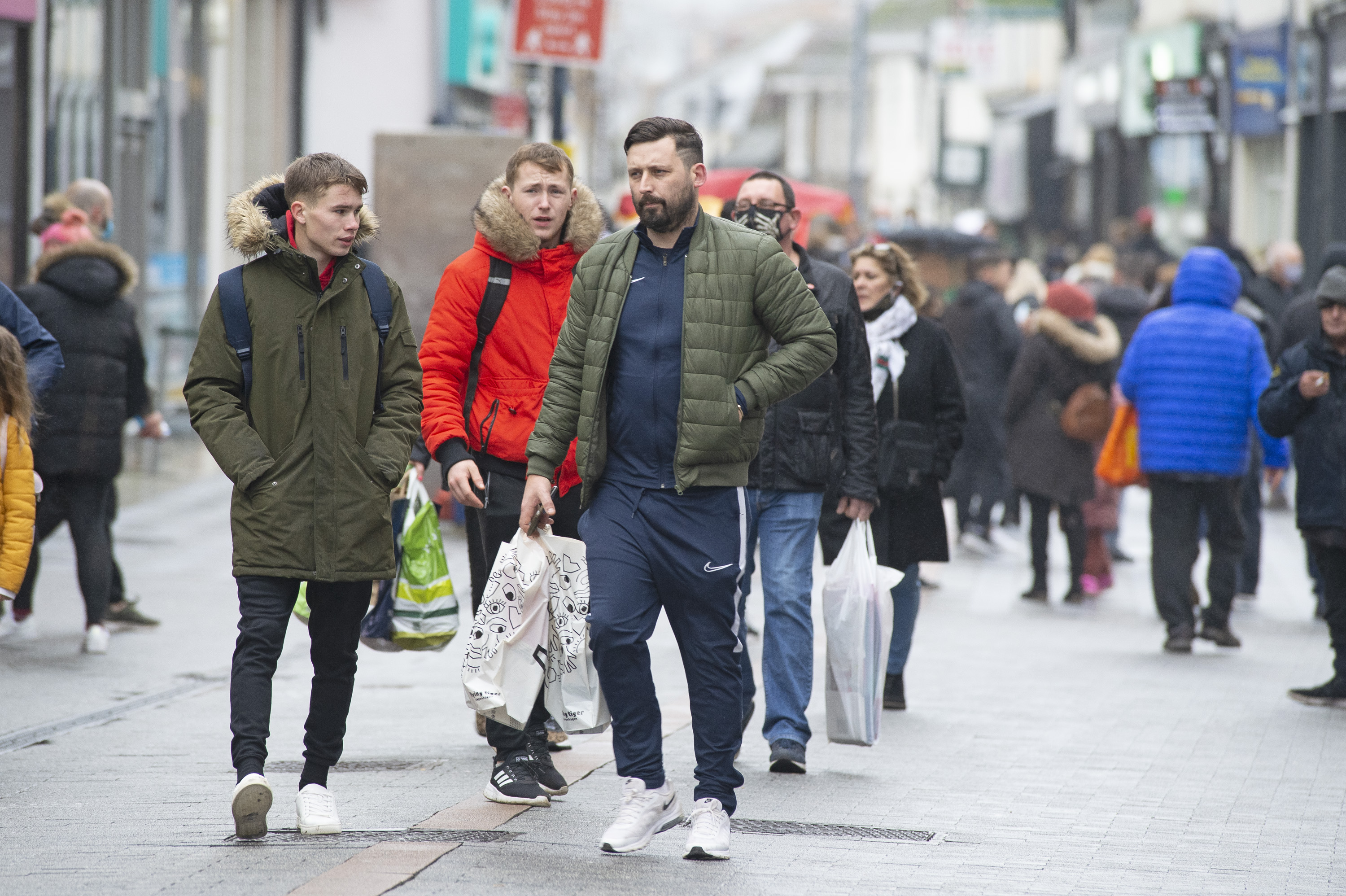 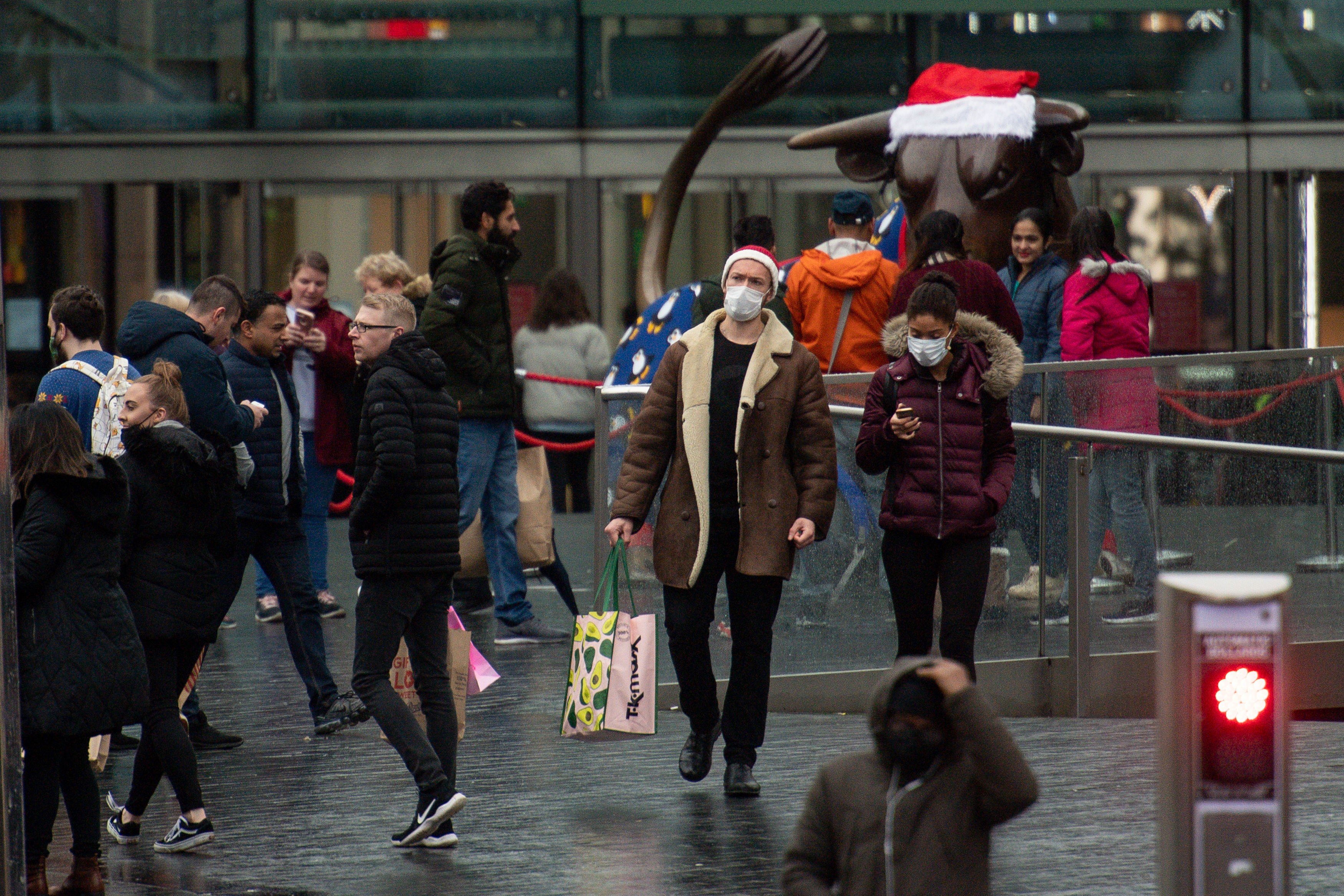 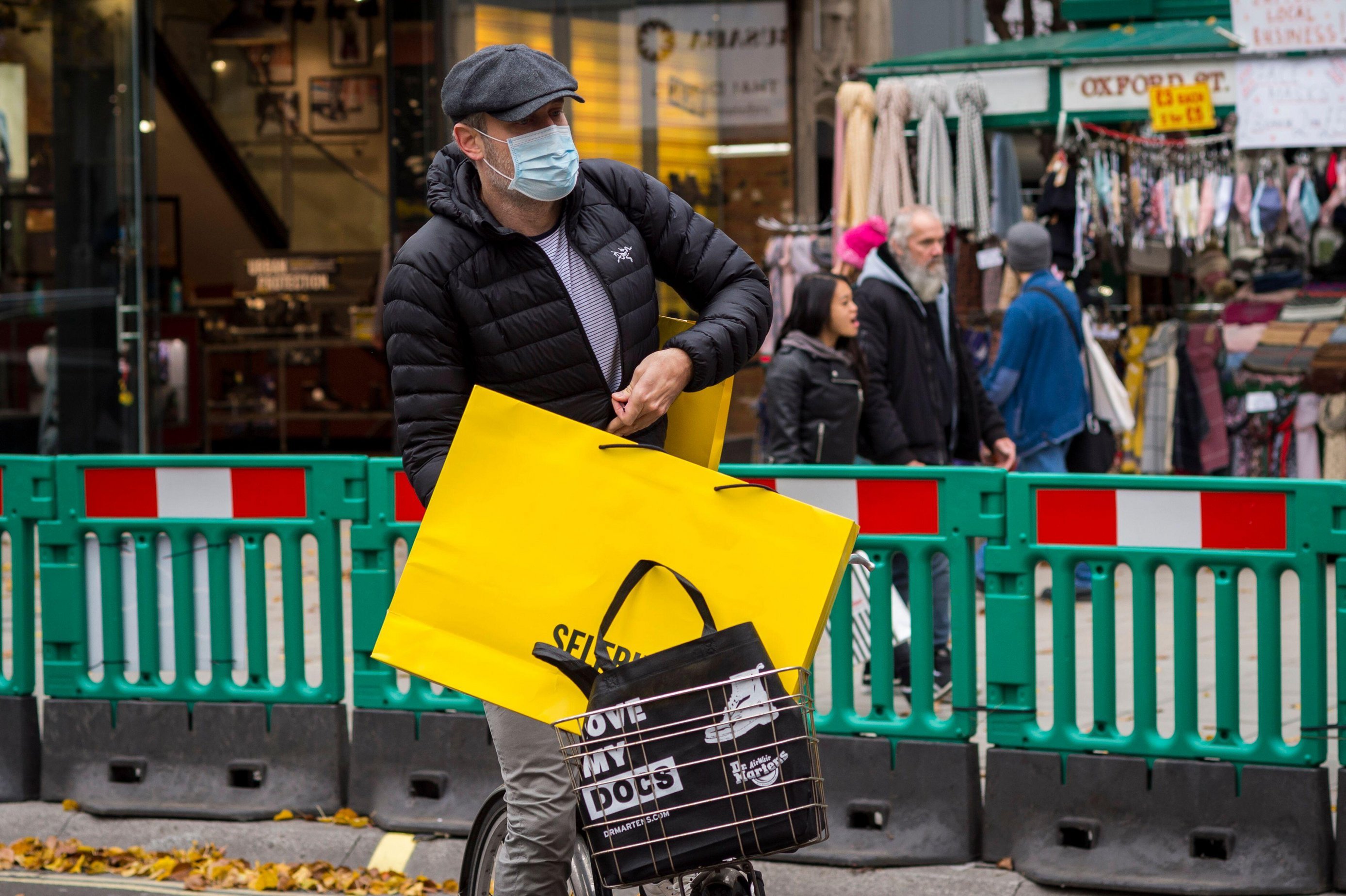 It would come as a huge blow to hospitality with just nine days before Christmas day.

In Tier 2, people can meet in groups of six outside – including places such as public spaces, private gardens and outdoor areas of pubs or restaurants.

Hospitality venues can also stay open as long as they serve a “substantial meal” with all sales of alcohol.

But in Tier 3, all hospitality venues would have to close.