It is expected that British tourists will be attracted by Turkey in particular due to the weak state of the Turkish economy and the Turkish lira. Although temperatures may fall by half at the end of the month, tourists have been issued a warning about the sweltering conditions they may face.

In what appears to be a continuation of the scorching heatwave experienced across much of Europe this summer, temperatures have regularly been hitting 40C.

Over the weekend temperatures in the holiday hotspot of Antalya hit 41C, according to some weather stations, beating the previous hottest October day record there by two degrees.

According to meteorologist Yasar Turker, Turkey has experience its hottest October day since 1930.

He said: “Antalya experienced a historical day in terms of temperature. 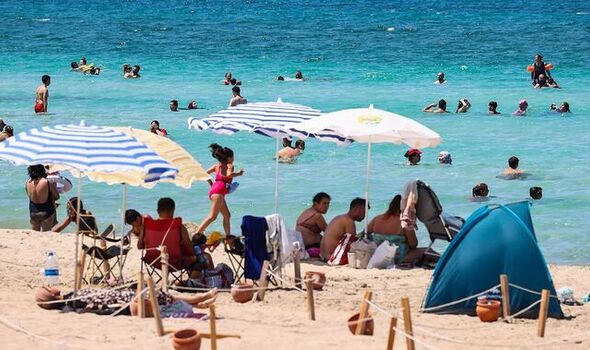 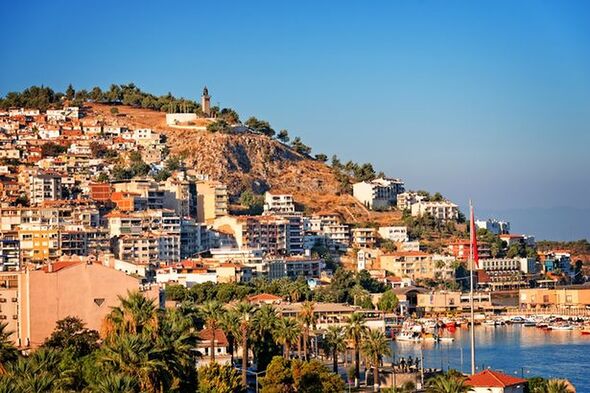 “Antalya Airport experienced the hottest October day since 1930 with 41.2C (Central 40.4C) due to the blow-drying of the hot air coming from Africa and descending to the bay from N and NW. 41.2C is also Turkey’s October record.”

The heatwave has hit a region which is very popular with tourists in Turkey, with over 10 million tourists landing at Antalya so far this year.

Saturday was a particularly hot day in the region, with Cyprus’s Athalassa National Park clocking in just shy of 40C and Potamoi in Greece hitting 39.2C.

According to Arabia Weather, the temperature spike is due to wind descending from the tops of the Taurus mountains in a weather phenomenon called Fohn wind. 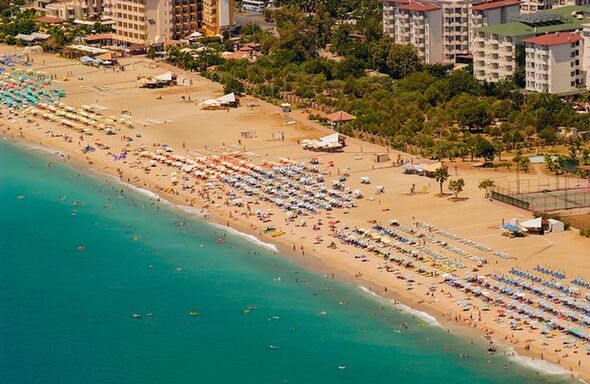 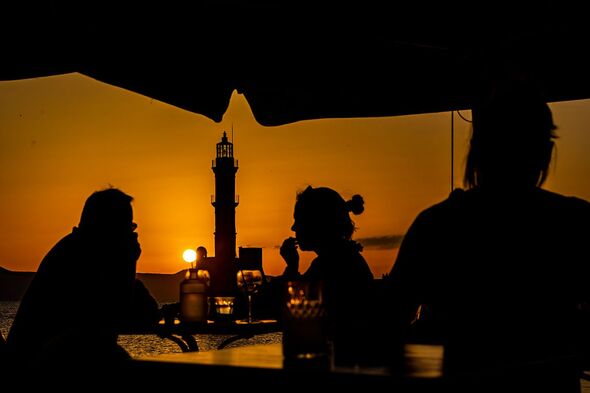 Although temperatures have fallen to around 30C across Turkey’s southern coast, the scorching temperatures are a reminder that the summer heatwave appears to be continuing into the autumn.

Temperature records crashed across Europe and across the world as temperatures 40C for the first time in the UK.

In Portugal temperatures reached 47C was reached as wildfires ripped across the country.

In the US temperatures stayed above 50C in Death Valley, USA for the first time ever. 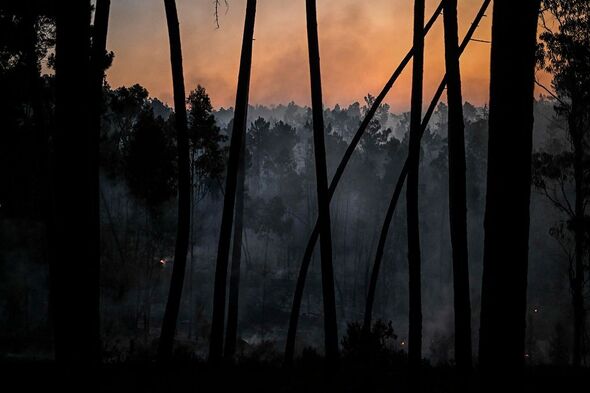 From June onwards China has also experienced its warmest and longest heatwave since accurate metrological observations began in 1961.

The heatwave lasted for 70 days with a number of Chinese provinces experiencing temperatures over 40C.

Many scientists the intensity and length of these heatwaves are due to the impact of man made global warming and climate change.

They argue that these temperatures along with their negative side effects such as fires and drought are likely to become more common in the future due to the temperatures increasing across the world.