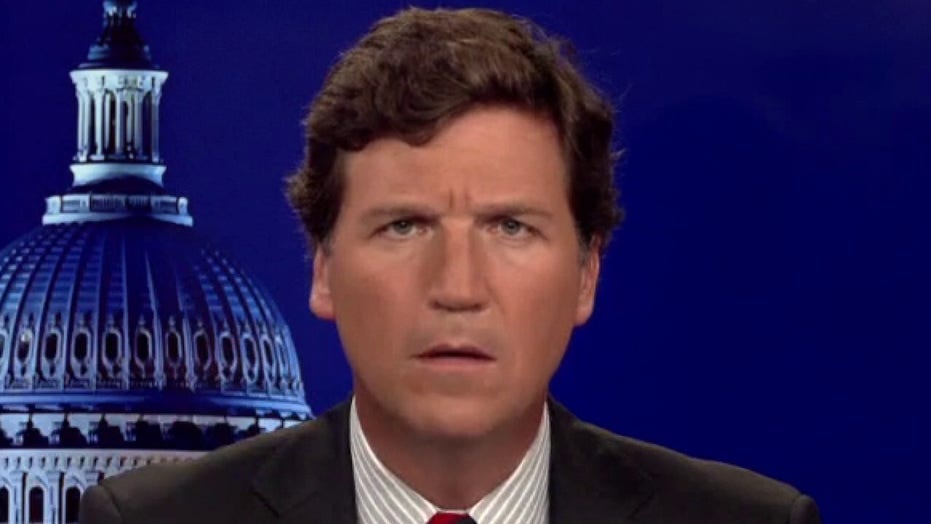 Eight straphangers were injured when a MTA bus caught on fire in the Bronx Saturday night, officials said.

One of the passengers required medical attention at the hospital, and the others refused treatment, according to the FDNY.

It’s unclear how the bus caught ablaze, and the investigation is ongoing, officials said.