BRUSSELS negotiators have a history of playing dirty.

But it is still disturbing that they have stooped to using the lives of desperate migrants as bargaining chips in Brexit trade talks. 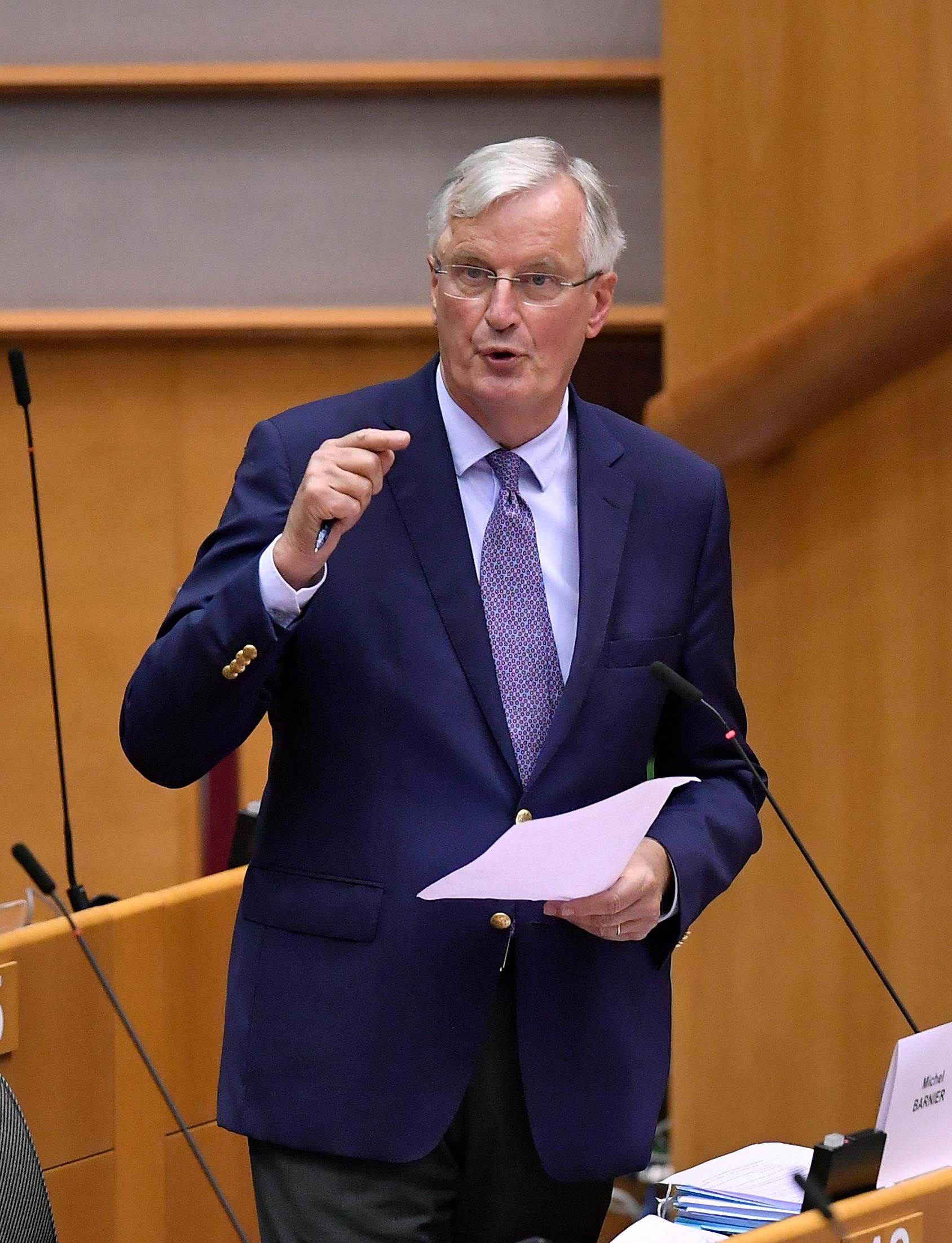 Britain simply doesn’t have the money or the manpower to police the Channel alone.

So until European countries pool their resources, it will be near impossible to shut down the deadly route between Calais and Dover used by evil people-traffickers and the vulnerable migrants they exploit.

Given the thousands of lives at stake, you’d think EU negotiators would put politics aside and spring to Britain’s aid.

Instead, they’re refusing to do anything at all until the UK caves to a slew of ludicrous trade demands.

From the off, the UK has asked for a fair deal from the EU27 — hardly different to those it has agreed with Canada or Japan.

Yet feckless eurocrats remain hellbent on playing the hardman, to punish Brits for voting for Brexit.

We hope they wake up to the deadly consequences of their inaction soon.

NEWS that Britain’s debt has ballooned to over £2trillion for the first time ever should concern each and every one of us.

It’s easy to think of national debt as a meaningless number on a Government balance sheet. 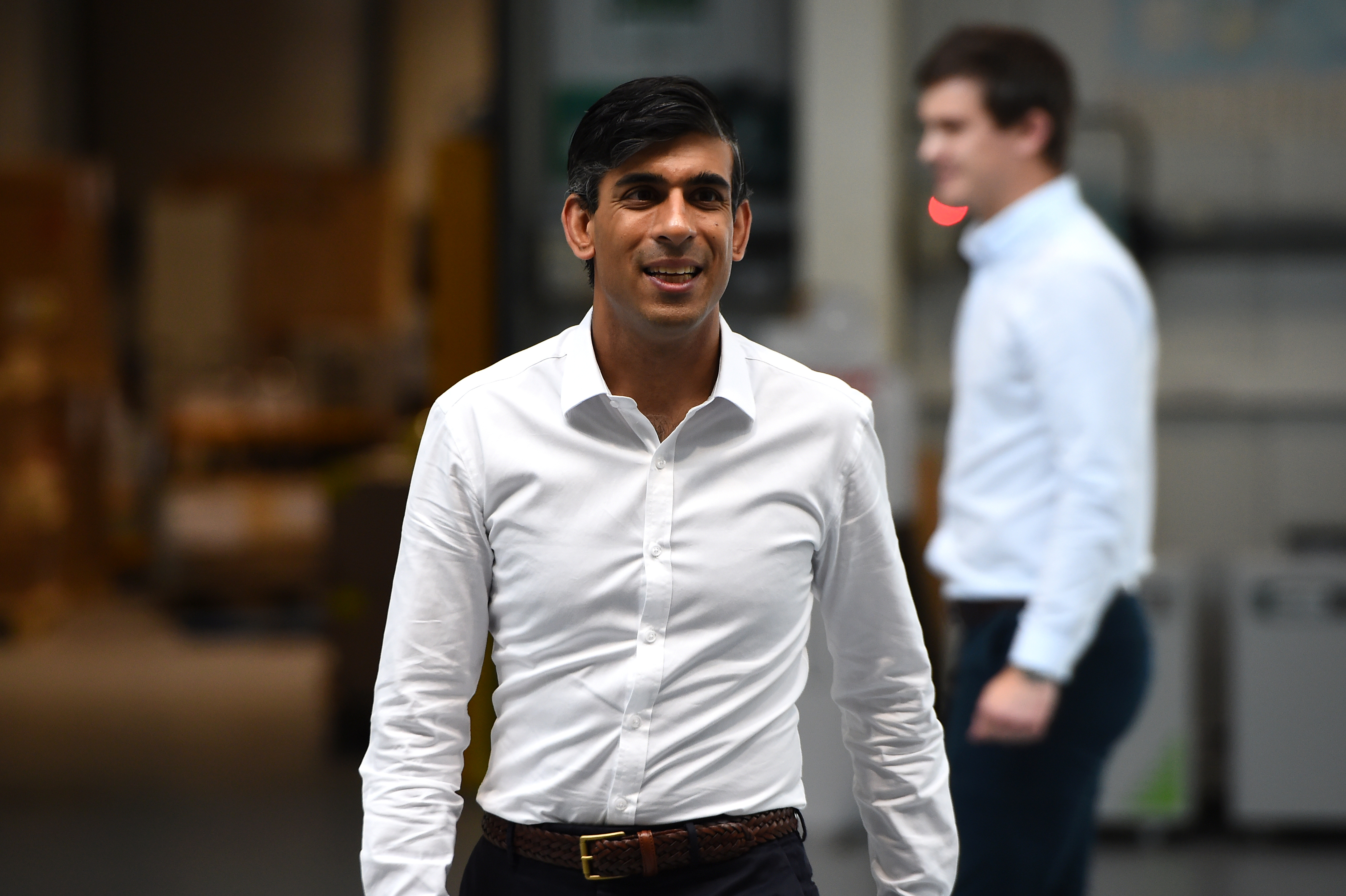 But we all pay a high price when Britain spends more than it can afford: in 2017-18, more of our taxes were used on servicing debt than on the Army, Navy and RAF combined.

After the grim figures, we expect the Chancellor will be tempted to hike taxes but we hope he’ll resist.

To pay back the whopping sum, we need a strong economy.

And if Brits are taxed to high heaven, they won’t have cash to pump into pubs, shops and restaurants — or the financial confidence to set up job-creating companies.

Rebuilding this country will be a slow and painstaking process, especially with so many jobs lost in the pandemic.

But if the Chancellor keeps his head, and we all do what we can to get the economy moving again, Britain can still look forward to brighter days ahead.

MOST of us are in dire need of a good belly laugh after the tough times we have endured this year.

But while some comedy clubs are reopening, punters are being asked not to guffaw too loudly at acts, in case they spread coronavirus through the air. 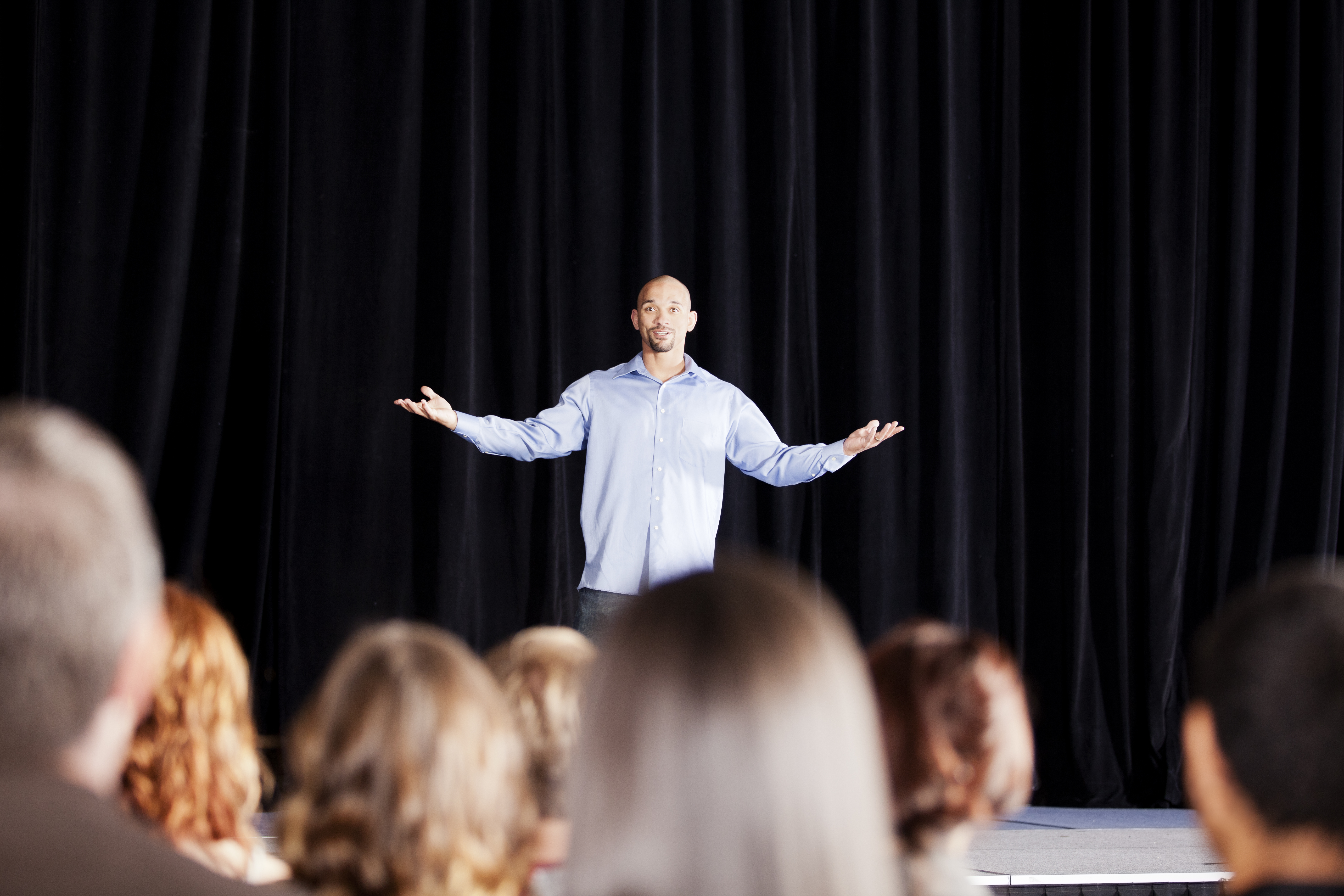 Unfunny comedians may soon see their diaries packed with gigs — so shed a tear for the booking departments at the BBC and Channel 4.

Brussels, negotiators, No, should
Celebrities